To find out more about how people respond to stumbling, and to eventually create better prosthetics, scientists had to trip people 190 times. 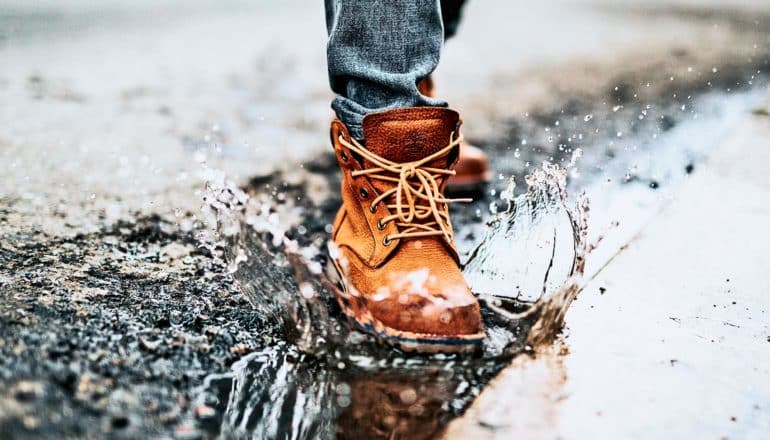 Looking at how people recover from tripping while walking could lead to improved prosthetic legs, say researchers.

Andrés Martínez, a PhD student from Vanderbilt University, strode briskly on the treadmill, staring straight ahead and counting backwards by seven from 898, a trick to keep his brain from anticipating the literal stumbling block heading his way: a compact 35 pounds of steel specifically designed to make him fall.

Special goggles kept him from looking down. Arrows on an eye-level screen kept him from walking off the sides. A harness attached to a ceiling beam kept him safe. Sure enough, when a computer program released the steel block, it glided onto the treadmill, and he struggled to stay on his feet.

“Not only did our treadmill device have to trip them, it had to trip them at specific points in their gait…”

That automatic stumble response, so natural for most people, is virtually impossible for those who use prosthetic legs, simply because even state-of-the-art prosthetics cannot adapt to stumbling. Patients with above-the-knee amputations are far more likely to fall than typical counterparts in their age group.

The first step researchers took in addressing that challenge in lower-body prosthetics was coming to understand the way people with two legs catch themselves, accomplished by covering test subjects with motion-capturing sensors. It also required tripping them over and over—190 times, to be exact. But because humans are so mentally geared to resist stumbling, a team of mechanical engineers first had to design the stumbling device described above.

“Not only did our treadmill device have to trip them, it had to trip them at specific points in their gait,” says Shane King, a PhD student at Vanderbilt University and lead author on the paper in the Journal of NeuroEngineering and Rehabilitation.

“People stumble differently depending on when their foot hits a barrier. The device also had to overcome their fear of falling, so they couldn’t see or feel when the block was coming.”

In addition to protecting test subjects, the harness included a scale. If a subject put 50 percent or more of their weight on it during a stumble, that counted as a fall. The team’s design for the machine and outcomes of their tests are available for other labs to use in the open-source journal.

Michael Goldfarb, professor of mechanical engineering and the principal investigator on the study, says designing the stumble device and measuring outcomes was only the first of three parts.

“So now we understand what the stumble reflex should look like,” he says. “The next phase is to take that information and program it into computer-controlled prosthetic legs. After that, we will safely stumble amputees wearing both commercially available prosthetics and the ones we’ve designed with these reflexes and learn whether ours can prevent more falls.”

The National Institutes of Health funded the work.

The post 190 stumbles could lead to better prosthetic legs appeared first on Futurity. 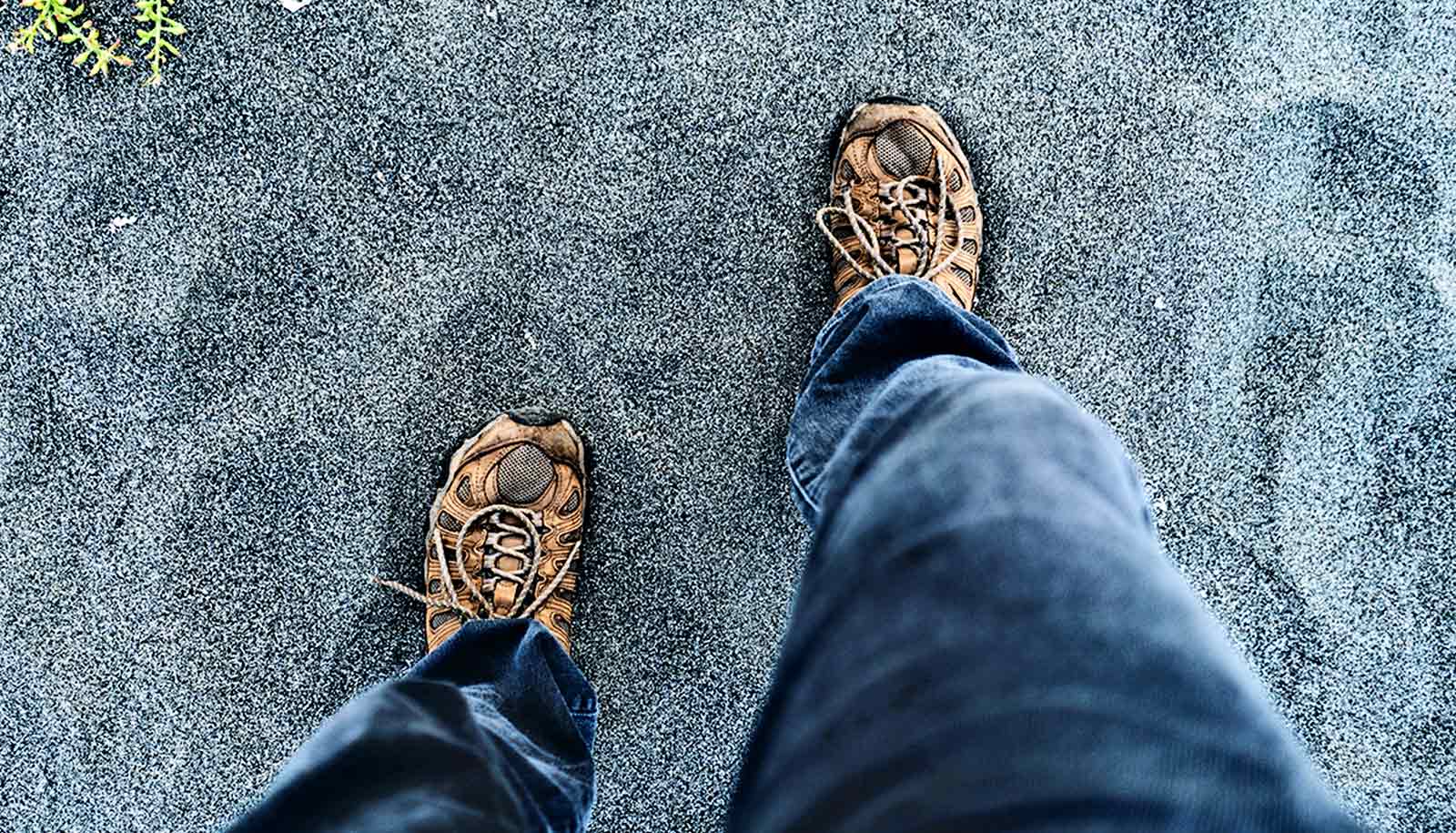