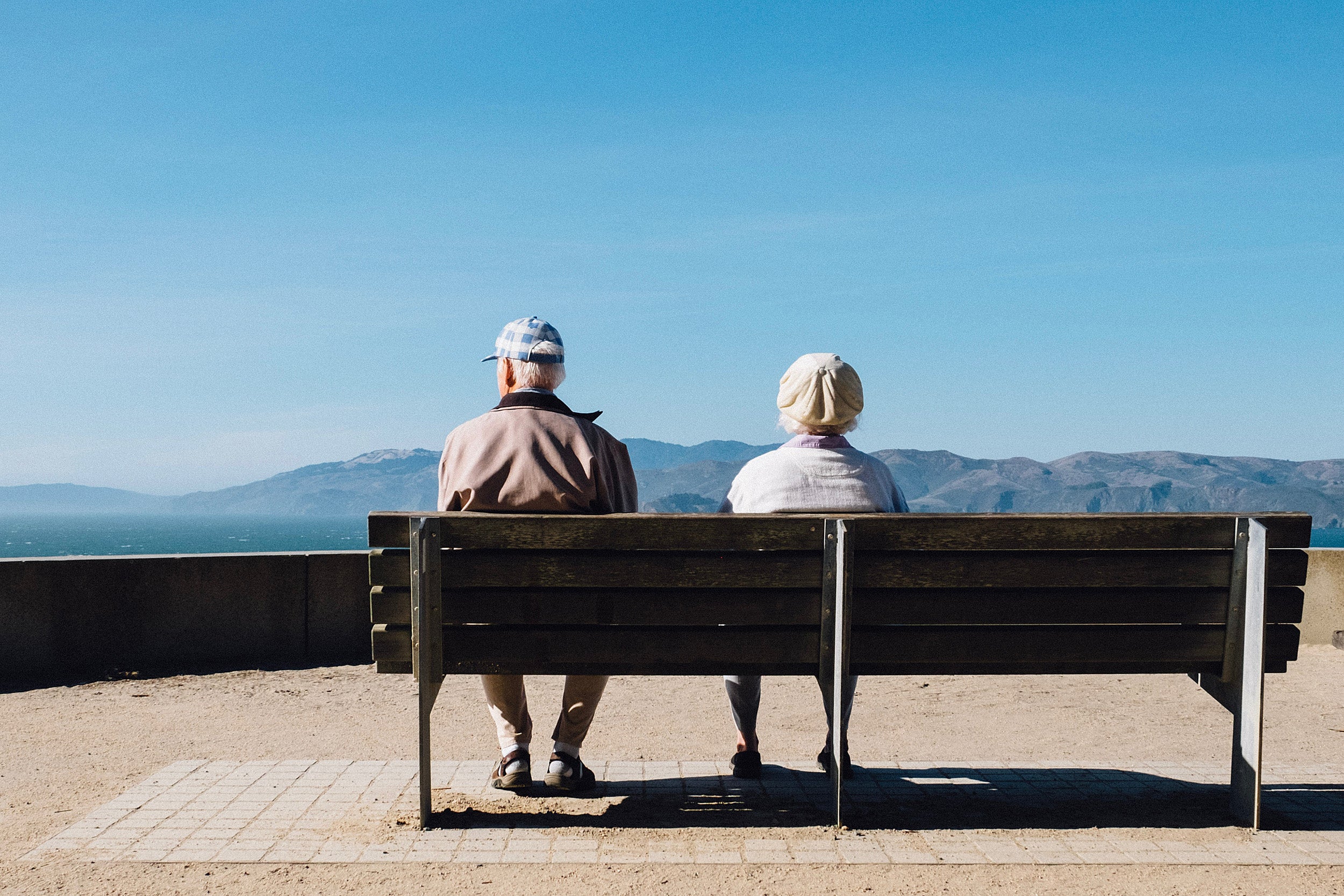 A two-day symposium organized by Professor of Medicine Steven Grinspoon of Harvard Medical School examined the scientific, nutritional, and health-related aspects of aging.

Living past 100 could soon become a reachable goal, said Nir Barzilai of the Albert Einstein College of Medicine this week. Delivering Thursday’s keynote speech at Harvard’s Nutrition and Obesity Symposium on Longevity and Aging , Barzilai challenged the common wisdom that the secret to a long life is a healthy lifestyle. The real secret, he said, lies in the genes, and the key is research.

Organized by Professor of Medicine Steven Grinspoon of Harvard Medical School, the two-day symposium at Longwood Medical Center examined the scientific, nutritional, and health-related aspects of aging, with panels including “Caloric Restriction in Non-Human Primates” and “Microbial Strategies for Healthful Longevity.” Jan Vijg of the Albert Einstein College of Medicine gave the opening keynote on Wednesday, and Barzilai followed with Thursday’s keynote, titled “How to Die Young at a Very Old Age.”

Barzilai’s work examines the difference between chronological and biological age — literal years vs. the relative health of the body. The subjects who show the greatest discrepancy hold the key to genetic research that could make aging a treatable condition. And those cases aren’t always found where one might expect.

He cited the famous example of the Kahns of Manhattan, who were the world’s longest-lived quartet of siblings — all have died since 2005, the youngest at age 101. None were especially health conscious: Irving still worked a high-stress Wall Street job after turning 100, and one of his sisters was a smoker for 90 years (outliving all the doctors who advised her to quit, Barzilai noted). A larger study of centenarians showed the Kahns weren’t unique: Of the group studied, half were overweight, 60 percent of the men smoked, less than 50 percent exercised, and only two percent were vegetarian. “As a group, they didn’t do anything that we tell our patients to do,” Barzilai said.

Further research showed that none of these centenarians had a “perfect genome;” many carried a genetic risk for Parkinson’s and other diseases. Yet they did have a “longevity gene” that resisted the aging process. The exact makeup of this gene remains elusive, but science has so far discovered apparent clues — for instance, lower occurrences of the insulin-like growth factor (IGF) molecule and above-average height. Animal studies have since confirmed that longer life and improved cardiac function can be induced with changes in IGF level.

Similar research is now being done with a variety of proteins. Yet Barzilai said that aging research still faces major obstacles. One is that scientists tend to work with young laboratory animals, rather than ones that have evinced longevity. Another is that the FDA doesn’t classify aging as a preventable disease — which means health-care providers won’t pay for the research and pharmaceutical companies won’t commit to it.

Still there is reason for optimism. “We can take the sperm of a 70-year-old man, take the egg of a 15-year-old woman, and create a baby and when it is formed, the age of the parents is erased. We have figured out how to do that, now we will figure out how to erase the cellular aging in ourselves,” said Barzilai. Quoting the old Jim Croce hit, he said that “saving time in a bottle” can indeed be a reality.

In a later panel on Thursday, University of Chicago professor S. Jay Olshansky dealt with a more specific health problem: The rise of childhood and adult obesity has already led to a slight decline in U.S. life expectancy. It now has the same negative effect on average as that of accidents and may soon equal that of cancer and heart disease. Coupled with the rise in opioid deaths, the result may be the first generation of U.S. citizens with a shorter life expectancy than its parents.

One solution, he suggested, is to focus on health rather than longevity. “We need to be careful what we wish for because longer life without extended health is harmful. We should stop trying to make ourselves live longer, but we will get the bonus of living longer if we live healthier.”

Olshansky closed by unveiling a new project: a chart that handicaps the likelihood of each current presidential candidate surviving an entire term beyond the 2020 election year, based on projected lifespan and health span. Thirty-seven-year-old Pete Buttigieg led the pack with a 99.0 rating and most placed in the 90s; the sharpest drop-off came between 70-year-old Elizabeth Warren at 91.8 percent and 73-year-old Donald Trump at 84.8 (Both Bernie Sanders, 77, and Joe Biden, 76, placed below Trump). The only candidate with a less than 70 percent rating was recent entrant 89-year-old Mike Gravel at 48.3.