"In a single day, on a regular computer, we were able to study more different kinds of particles than have been reported in the last decade." 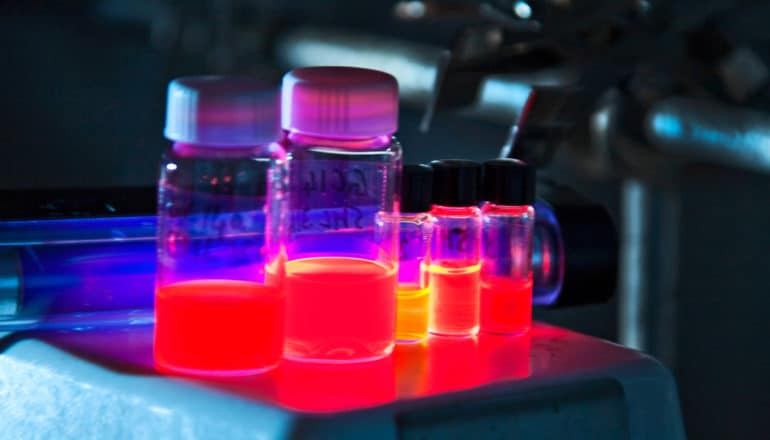 Computer simulations make it possible to design a crystal and work backward to the particle shape that will self-assemble to create it.

It could lead to a new class of materials, such as crystal coatings that produce colors that never fade.

“These results turn materials design and our understanding of entropy on their heads,” says Sharon Glotzer, department chair of chemical engineering at the University of Michigan and senior author of the paper.

Materials with truly new properties typically result from accidental discovery. For example, it took a playful experiment with cellophane tape and a lump of graphite to discover graphene in 2004—now a Nobel-winning wonder material for its combination of strength, flexibility, transparency, and conductivity.

Rather than waiting around for serendipity, materials scientists would like to dream up a wonder material and then figure out how to make it. It’s this “inverse” approach to designing materials—working backward from the desired properties—that the team is calling “digital alchemy.”

“It really allows us to focus on the outcome and leverage what we know to find a starting point to building that material,” says Greg van Anders, a corresponding author of the paper and now an assistant professor of physics at Queen’s University in Kingston, Ontario.

Glotzer is a leader in studying how nanoparticles self-assemble through the surprising mechanism of entropy. While entropy is commonly thought of as a measure of disorder, Glotzer’s team harnesses it to create ordered crystals from particles. They can do this because entropy is not really disorder, but rather, it’s a measure of how free the system is. If the particles had a lot of space, they’d be distributed across it and oriented randomly—the collection of particles has the most freedom when the individual particles have the most freedom.

But in the systems Glotzer focuses on, the particles don’t have a lot of space. If they’re randomly oriented, most of them will be trapped. The system of particles is most free if the particles organize themselves into a crystal structure. Physics demands this, and the particles obey.

Depending on particle shapes, Glotzer’s team and others have shown how you can get a variety of interesting crystals—some similar to salt crystals or the atomic lattices in metals, and some apparently new (such as “quasicrystals,” which have no repeated pattern). In the past, they’ve done this the usual way by choosing a particles shape and simulating the crystal it would make. They spent years discovering the design rules that enable particles of certain shapes to build certain crystals.

Now, they’ve turned it around so that they can plug a crystal structure into their new program, and it gives them a particle shape that will build it. By reframing the question from “What crystal will this shape make?” to “Will this shape make my crystal?” the team explored more than 100 million different shapes in the study.

“In a single day, on a regular computer, we were able to study more different kinds of particles than have been reported in the last decade,” says van Anders.

They used the software to identify particle shapes for building four common crystal lattices (simple cubic, body-centered cubic, face-centered cubic, and diamond) and two more complex lattices (beta-manganese and beta-tungsten). When these worked out, they tried a lattice that isn’t known in nature, one of their own design—a variation of the crystal known as “hexagonal close packed.”

The team anticipates that experimental nanoscientists will be able to make these crystals by producing a batch of particles in the right shape and adding them to a fluid. In the fluid, the nanoparticles will assemble themselves. As long as they remain confined, they will keep their structure.

This could lead to advances in human-made structural color, similar to how butterfly wings produce their brilliant hues through interactions with light. Unlike pigments, structural color doesn’t fade. The color could also be turned on and off with a mechanism to either confine the particles so that they form the crystal or give them space so that the crystal falls apart.

This research appears in Science Advances. Support for the work came from the US Army Research Office and the Simons Foundation. University of Michigan Advanced Research Computing provided computational resources. 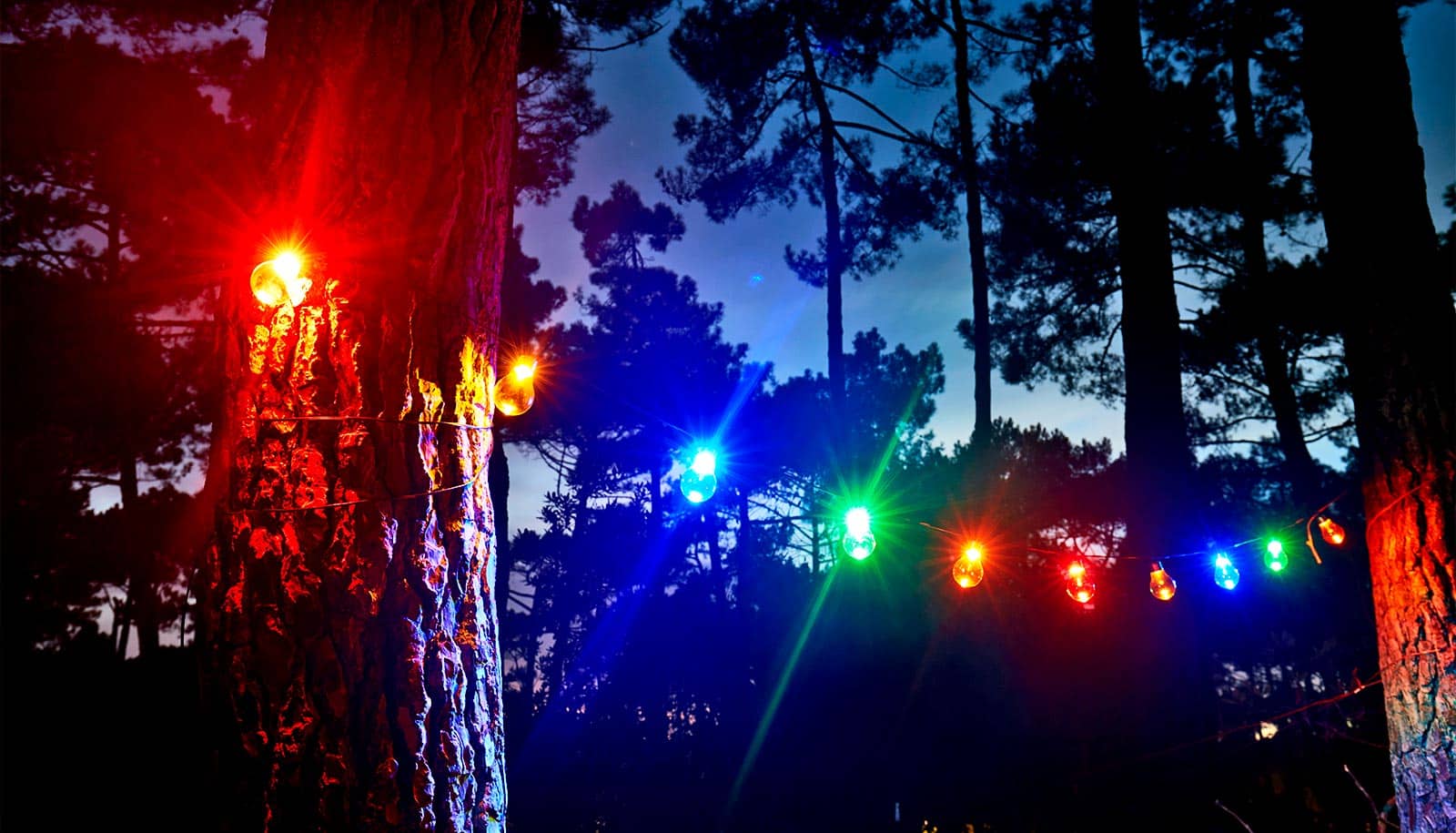 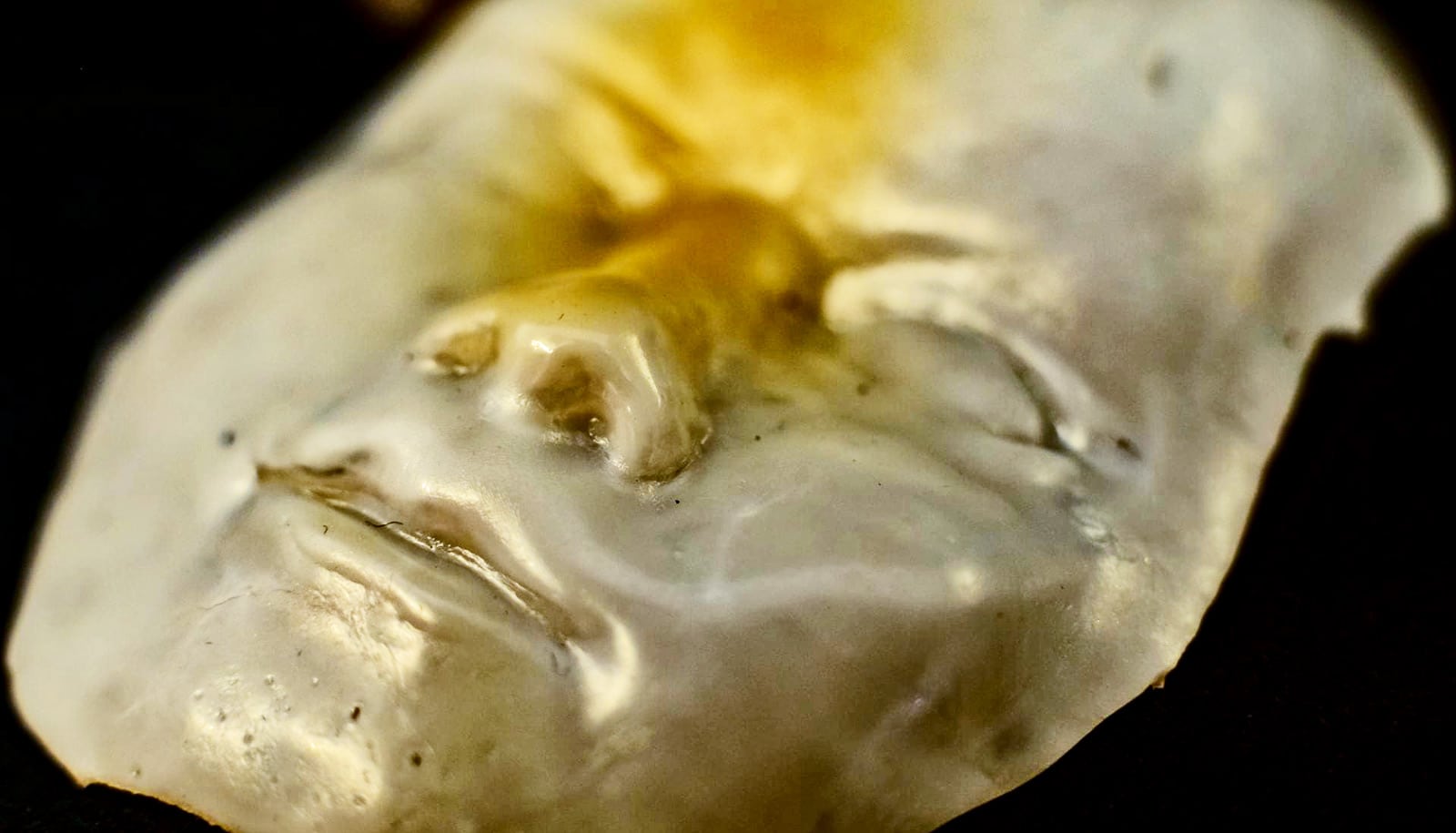