A new global water map is so advanced that scientists could use them to predict which rivers are most likely to flood during heavy rainfall. 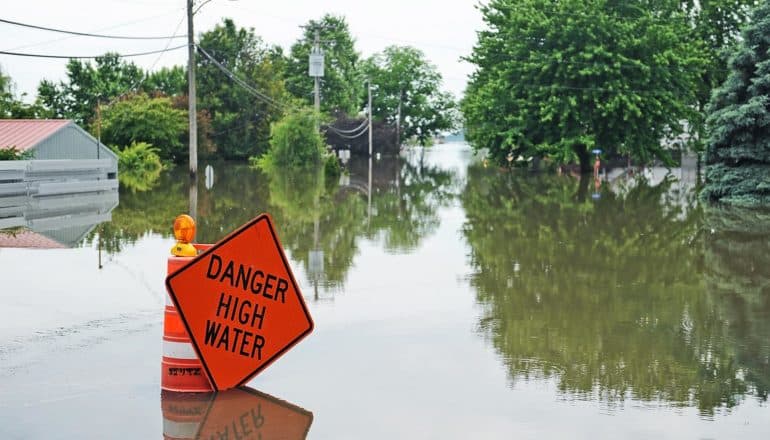 A new global map of freshwater hydrography may be the most accurate ever made—so precise scientists could use it to predict future flooding events around the world.

The map, called MERIT Hydro, uses complex computer algorithms to determine the shape of millions of Earth’s rivers, lakes, and canals and also provides a hydrologically-consistent map of Earth’s topography.

“We believe this map is the most accurate representation of Earth’s hydrography to date,” says George Allen, an assistant professor in the geography department at Texas A&M University.

“It is the new state-of-the-art base layer dataset for hydrologic applications. As Earth’s climate changes, we expect that the intensity of rainfall events will change as well. To be able to translate predicted changes in global rainfall intensity to global changes of flood hazard, hydrologists need highly accurate maps of Earth’s land elevation and hydrologic features.”

Researchers say the new maps are so advanced that they could use them to predict which rivers are most likely to flood during heavy rainfall.

“Hydrologic models use maps of topography to predict how water flows across Earth’s surface,” Allen says. “These models route rainfall from hillsides into channels and then estimate the volume of water flowing in rivers.

The key to predicting this downstream flow is our ability to accurately represent the paths that water will take on its way to the ocean. MERIT Hydro provides us with a high-fidelity representation of the flow paths of water and so it improves our ability to predict the timing and magnitude of river flow, including floods.”

Further, the new map will help researchers better predict where floods will overtop river channel banks and the extent that floods will inundate surrounding areas. It will also be useful for the reinsurance industry, which provides insurance for insurance companies, interested in estimating large-scale flood risks. Allen says.

The map could also be useful in other ways because scientists can use it to simulate river flow on a global scale, such as understanding several important biogeochemical processes that release significant amounts of greenhouse gasses to the atmosphere.

Allen and other scientists are working on estimating the seasonal variations of greenhouse gas emission from inland waters using MERIT Hydro.

The new global dataset is the next step in advanced mapping techniques, Allen says.

“While raw digital elevation maps can be used to estimate where water bodies are located, satellite imagery of water bodies and crowdsourced maps contain information about the actual location of rivers, lakes, and canals.”

“We can use satellite imagery to correct the maps of elevation. For example, small errors in a digital elevation model may cause a river’s course to deviate hundreds of kilometers in the wrong direction. But satellite imagery will show the actual location of the river. MERIT Hydro uses the measured location of the rivers, lakes, and canals to automatically correct its map of topography.”

The paper appears in Water Resources Research. Additional coauthors of the study are from the University of Tokyo. 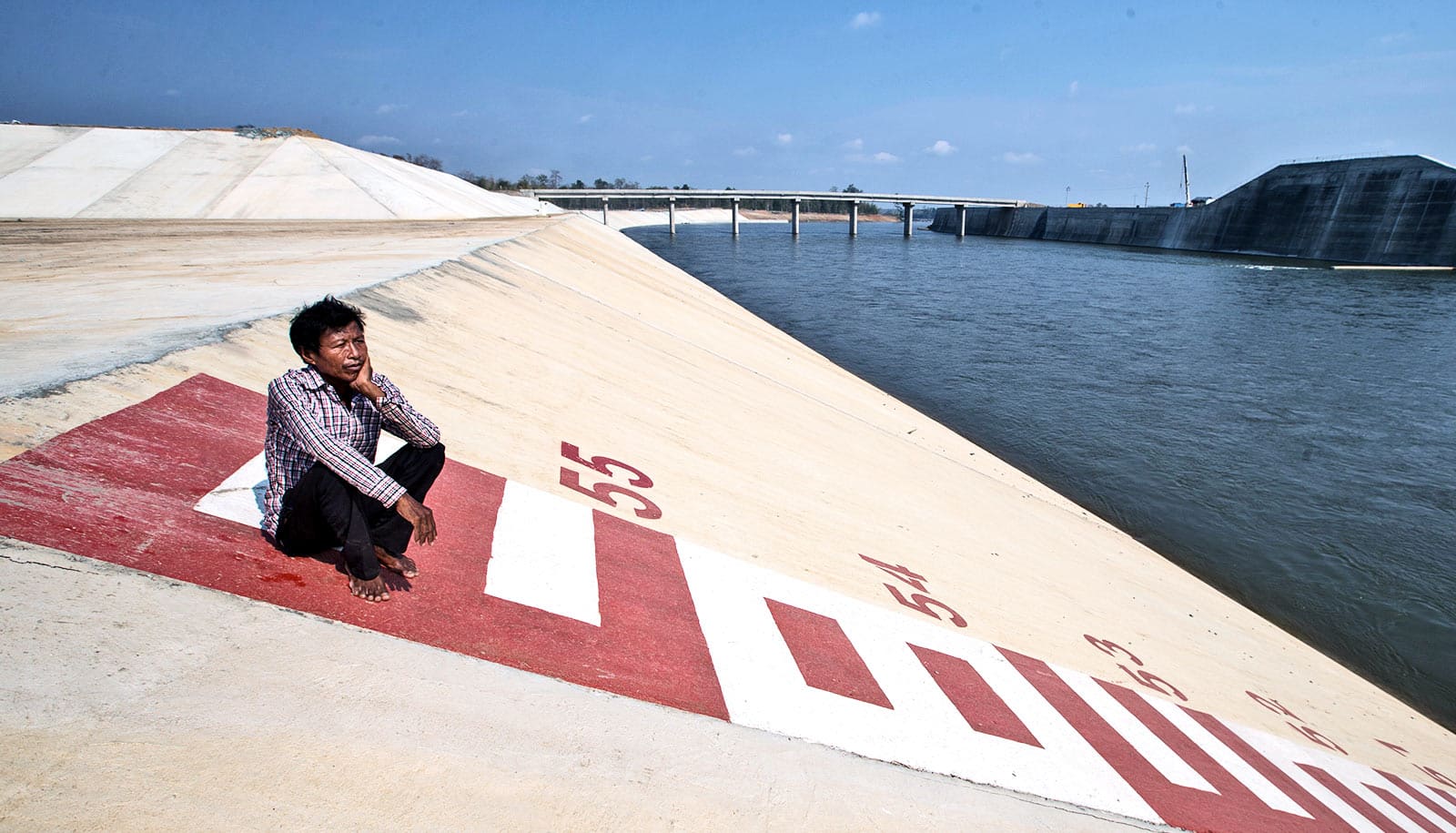 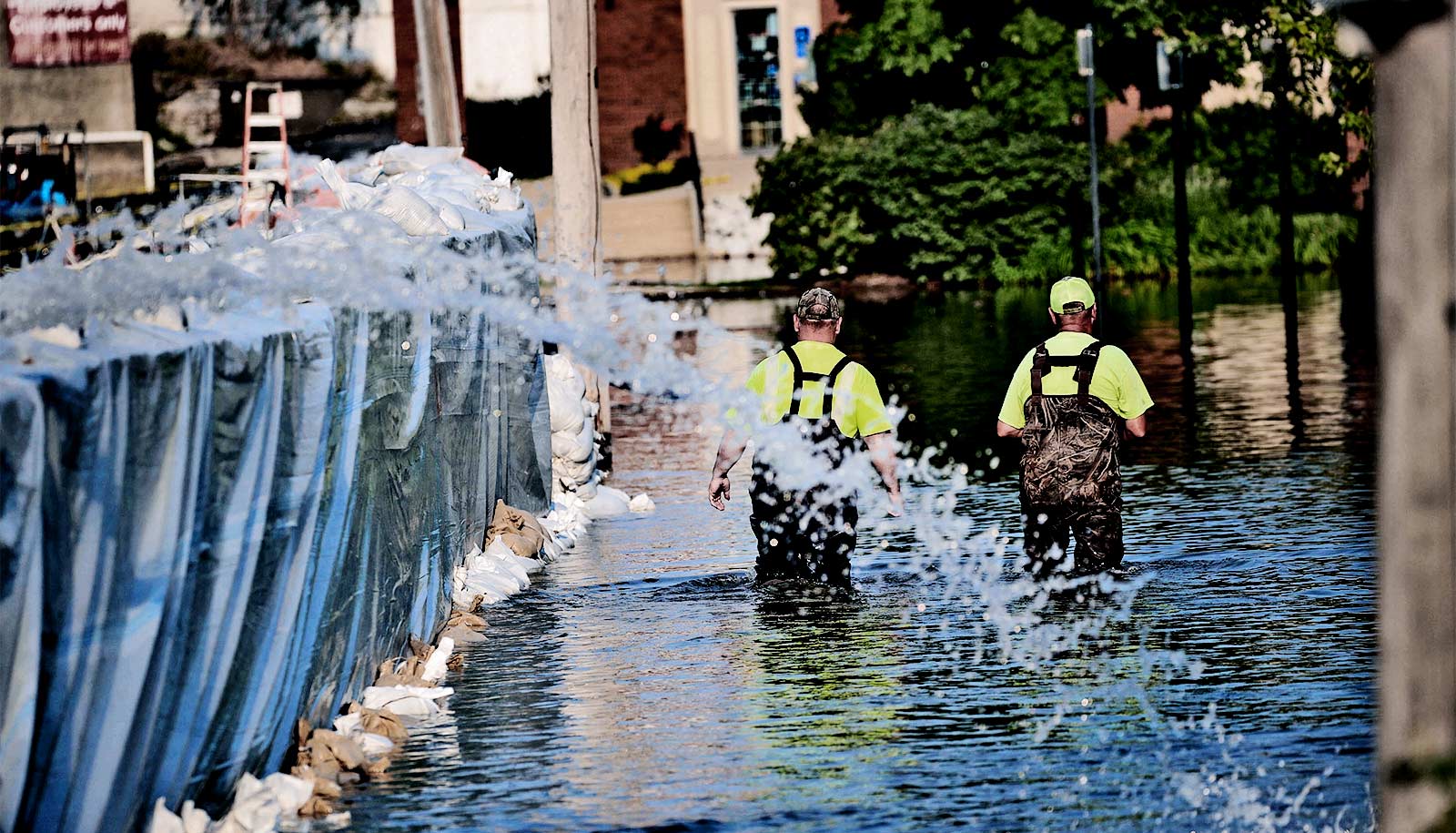