Experiments with puppets and fake money show little kids can learn who to trust to make investment choices that benefit everyone from an early age. 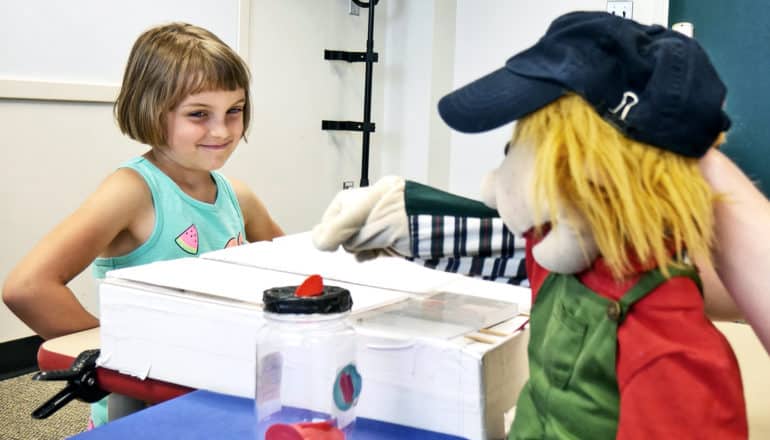 Kids can engage in complex economic exchanges involving judgements about trust, according to new research.

Adults often engage in mutually beneficial interactions—such as business transactions—that require trust that others will reciprocate. The new study shows this social behavior can develop as early as preschool.

Researchers conducted experiments with 4-year-olds and 6-year-olds to determine if their actions would benefit all parties involved.

Whereas exchanges can result in larger returns for all parties, engaging in such exchanges also involve a “moral hazard” when there is no guarantee or external enforcement that social partners will return an initial investment. One experimental method that captures these critical components of economic exchange is the “trust game.”

“We developed a child-friendly version of the trust game with real incentives to probe the developmental roots of economic trust,” says lead author Alexandra Rosati, an assistant professor of psychology and anthropology at the University of Michigan.

One experiment involves a puppeteer who uses puppets to play a coin game. The child, sitting opposite of the puppets at a table, could decide to either keep a coin or place it into an apparatus that would produce four coins for the puppet partner. Investment in the partner, therefore, increased the total amount of coins, but the child might end up with nothing unless the partner reciprocates.

Trust and investing in others

The results demonstrate that the children recognize opportunities to invest in others, says coauthor Felix Warneken, associate professor of psychology. Both age groups shared more resources with a partner in the trust game where reciprocation is possible, than in a sharing task measuring pure generosity.

“This shows that young children can rapidly recognize opportunities to invest in others for mutual benefit,” Warneken says.

Researchers also showed that the ability to detect cheaters emerges over a longer developmental period. Younger children were less successful than older children at investing only in a trustworthy partner who shared profits fairly over an untrustworthy puppet who kept all to the self.

Rosati notes that the two groups of children were highly accurate at identifying the untrustworthy partner, even though younger children did not adapt their behavior to account for this.

Overall, the study shows that this key economic behavior has roots early in development, she says.

“Young children are able to engage in complex economic exchanges involving judgments about interpersonal trust, despite not yet having mature capacities for future-oriented thinking,” Warneken says.

Older children, however, are more successful at dealing with the moral hazard of economic exchange, showing increasing sensitivity to appropriate investment partners, he says.

The study appears in the Proceedings of the Royal Society: B.

Additional coauthors are from Marquette University and Suffolk University.

The post Even young kids can learn who to trust to be fair with money appeared first on Futurity. 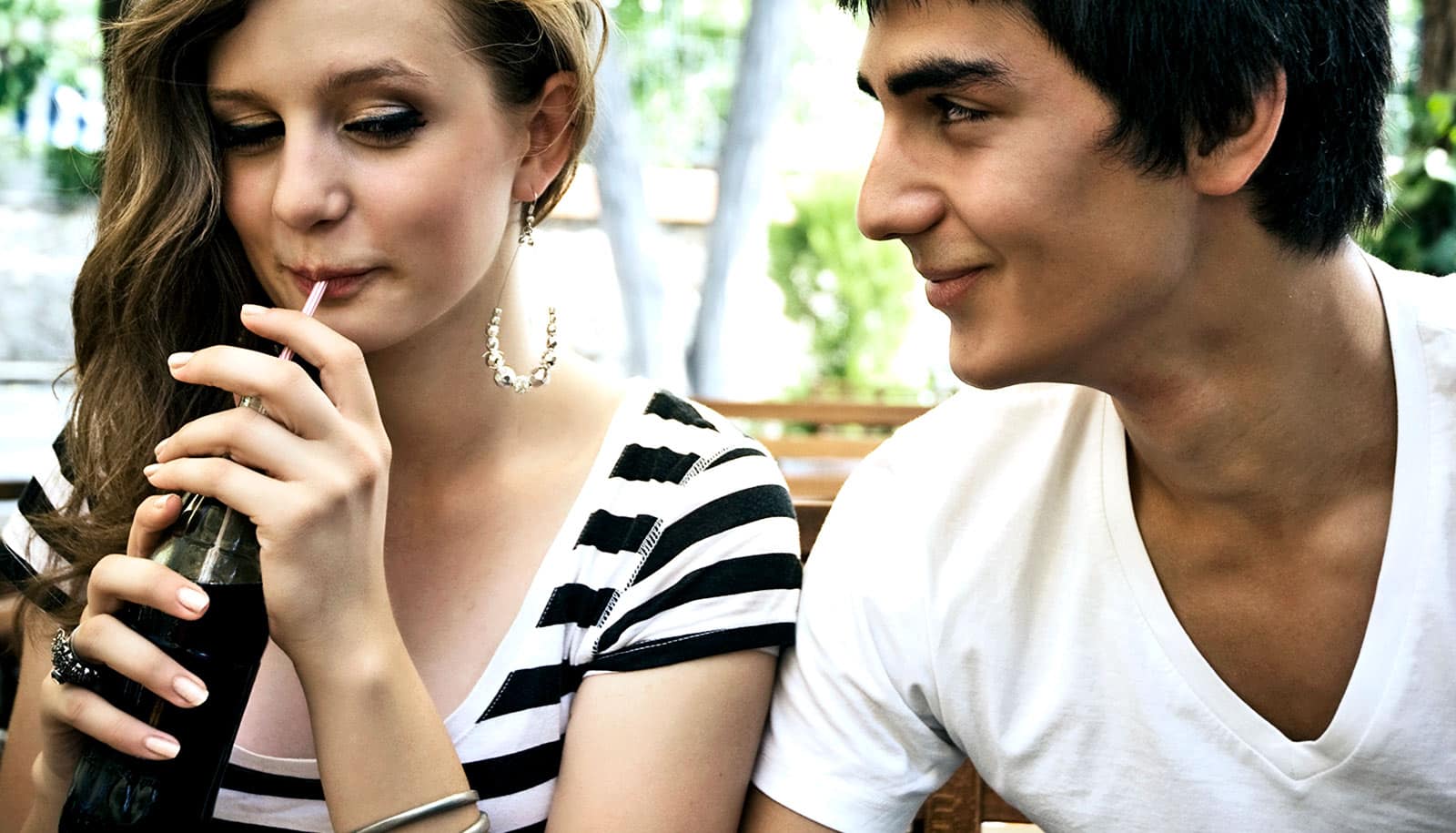 Playing hard to get may make you seem hotter 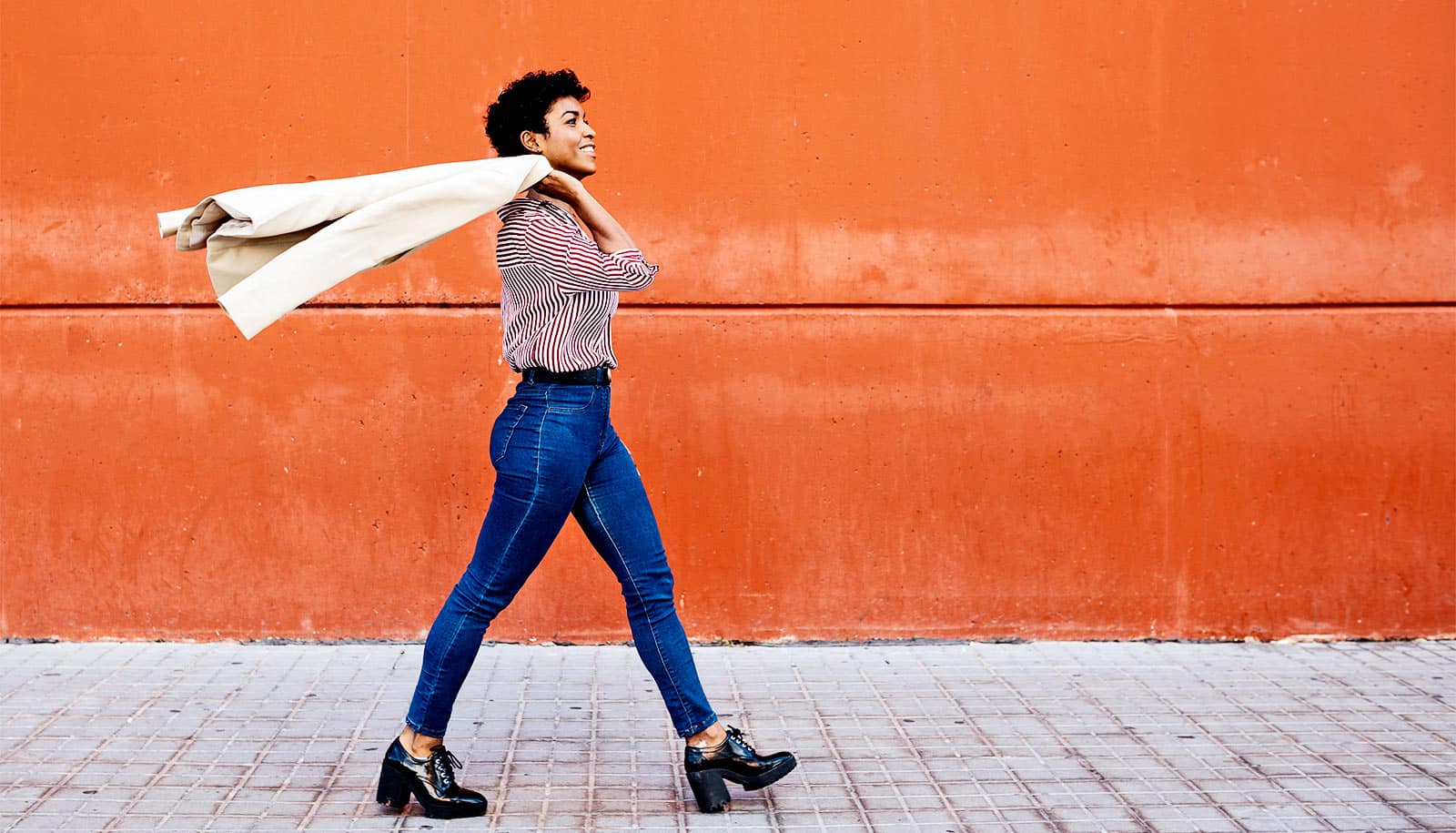