Are repeat low-level stresses to blame for ACL tears?

While conventional wisdom says ACL tears are the result of a single wrong move, smaller stresses may be the real cause. 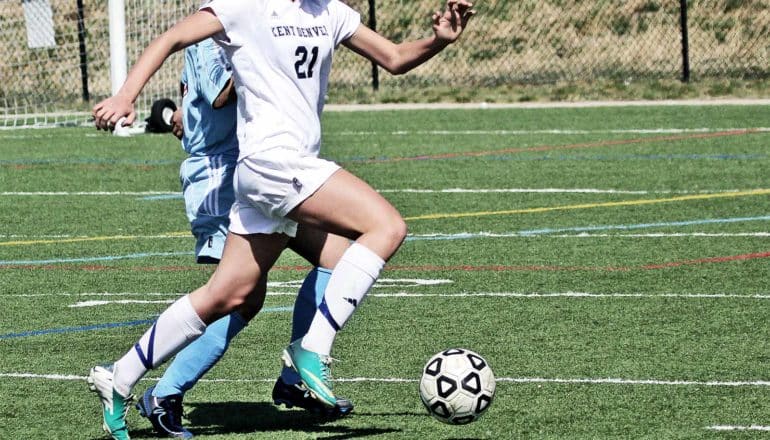 ACL tears may be the result of the cumulative effect of less-severe, repeated stresses, rather than one instant of giving the joint more than it can handle, researchers report.

Tears of the knee’s anterior cruciate ligament, a serious injury for athletes, may not just be the result of one instant of giving the joint more than it can handle, but rather the cumulative effect of less-severe, repeated stresses, researchers report.

The finding could have implications for athletes of all ages, in sports that include soccer, football, volleyball, basketball, and downhill skiing.

The researchers say it might be possible to avoid serious childhood knee injuries if coaches treated knees similarly to how Little League Baseball manages strain on the throwing arm and shoulder with pitch counts.

Debunking the dogma about ACL tears

“The dogma in this area of research has been that the tear occurred because of the tensile force in the ACL during that one landing that caused it to fail,” says James Ashton-Miller, a professor of mechanical and biomedical engineering at the University of Michigan.

“While that can happen, we’re saying that a healthy, young ACL—that can typically withstand 500 pounds of tension before it fails—can actually fail under lesser loads. Why? Because the ligaments are progressively weakened by microdamage accumulated during each submaximal loading cycle before it can be repaired.”

ACL tears are a disruptive injury, with recovery timetables that often reach nine months before an athlete can expect to reach their previous performance level. Even for nonathletes, it can mean major lifestyle and work disruptions. In the US alone, there are between 100,000 and 200,000 such injuries per year.

Among children, the numbers are troublesome. A 2017 study in the journal Pediatrics showed that the number of tears in children had increased 2.3% per year over the previous two decades.

“Incredibly, we’re seeing that the peak age for ACL failures is 14 in women,” says Edward Wojtys, a professor of orthopaedic surgery who co-led the research with Ashton-Miller. “This can lead to people in the mid-20s suffering from osteoarthritis and other chronic health conditions later in life, such as obesity and cardiovascular disease. Female athletes are at most risk.”

To do the study, engineers custom-built a seven-foot-tall, squared-frame device that uses weight to simulate the microdamage that occurs with repeated loading of the knee during twisting jump landings. They performed their testing on cadaver knees and then compared the results with ACLs removed from living patients in ACL-replacement surgeries.

Damage signatures in the surgically removed ACLs, which had already failed, were similar to those in the cadaver knees the researchers tested. Those similarities, seen from the molecular level on up, suggest that ACL failure is likely a result of repetitive loading.

Mark Banaszak Holl, a former professor of macromolecular science and engineering, now head of chemical engineering at Monash University in Australia, analyzed the ACLs damage signatures after the experiments. The similarities tell a cautionary tale about how athletes train, he says.

“The new hope is that a change in athlete training and preparation could then limit the number of risky submaximal loading cycles,” Banaszak says. “Allowing sufficient time for soft tissue recovery during or between training bouts could prevent the accumulation of ACL microdamage and eventual failure.

“Now that we know the nature of the problem and the structural changes occurring, we can look for noninvasive ways of determining who is predisposed to injuring their ACL.”

The post Are repeat low-level stresses to blame for ACL tears? appeared first on Futurity. 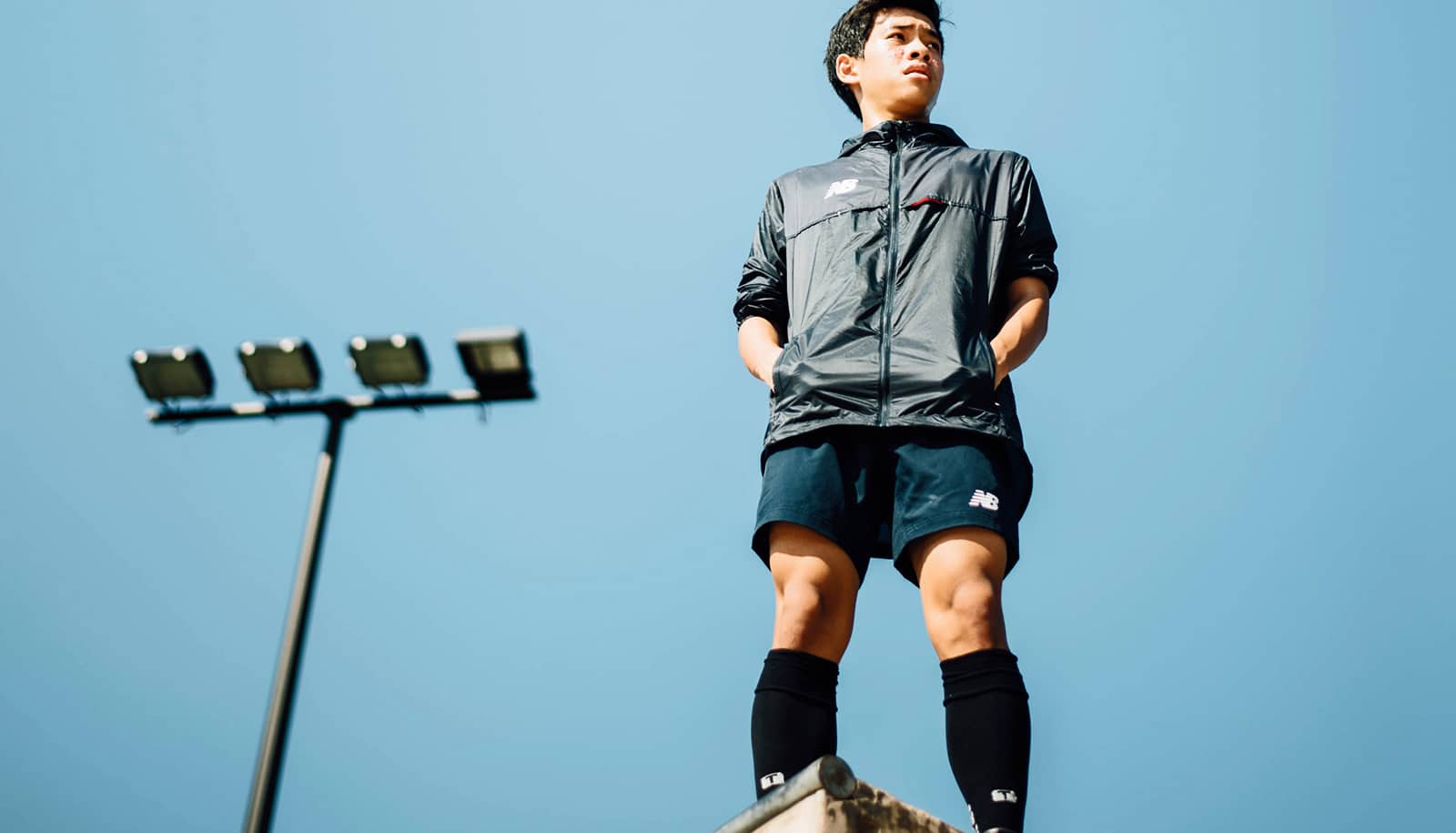 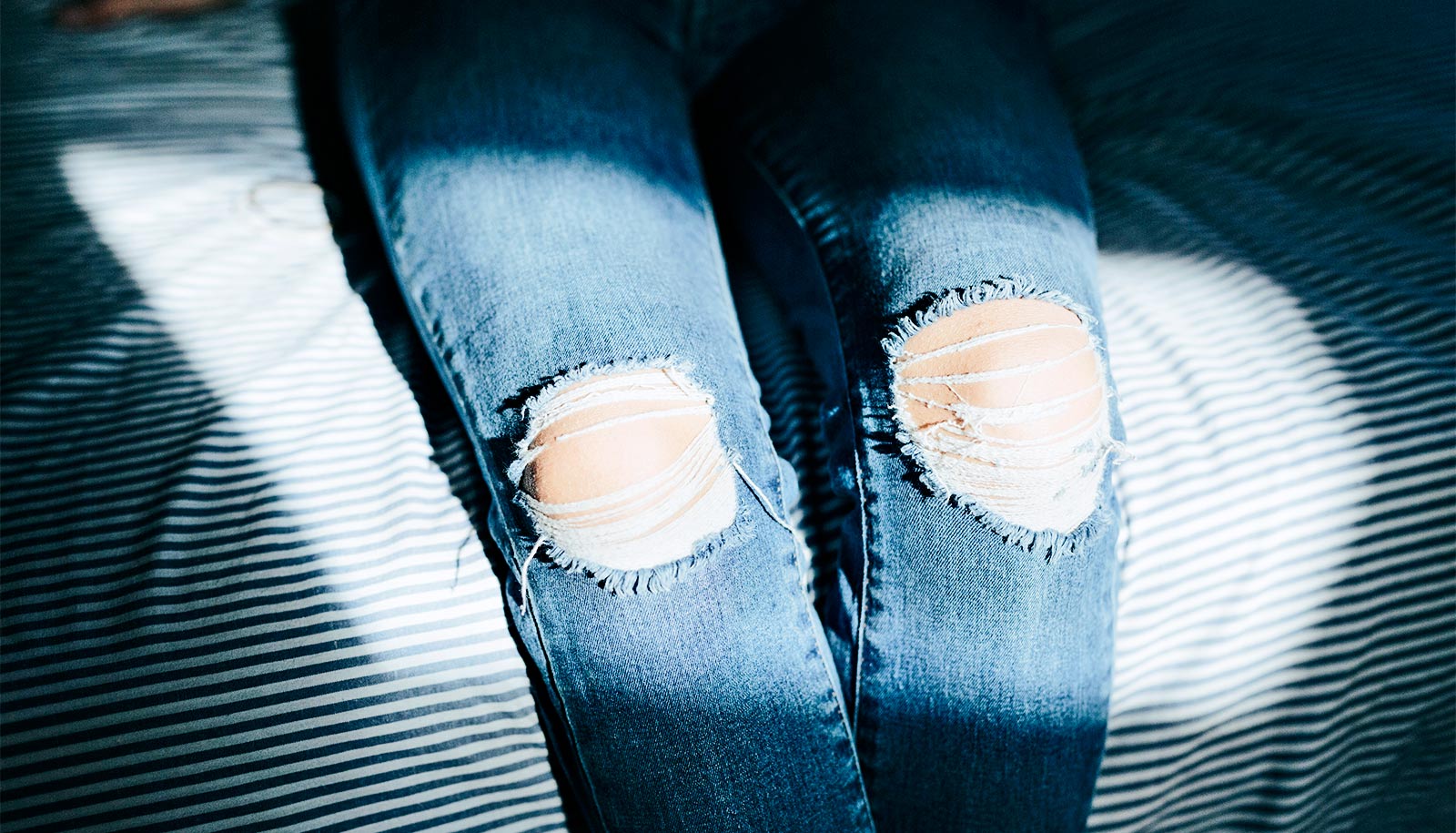