The best nanotube edges have ‘armchairs’ and ‘zigzags’ 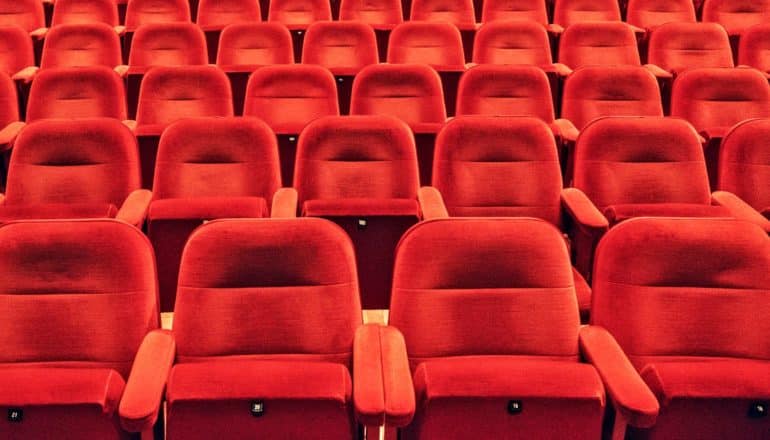 Carbon nanotubes with segregated sections of “zigzag” and “armchair” facets growing from a solid catalyst are far more energetically stable than a circular arrangement would be, say researchers.

These terms refer to the shape of the nanotube’s edge: A zigzag nanotube’s end looks like a saw tooth, while an armchair is like a row of seats with armrests. They are the basic edge configurations of the two-dimensional honeycomb of carbon atoms known as graphene (as well as other 2D materials) and determine many of the materials’ properties, especially electrical conductivity.

Under the right circumstances, the researchers report, the interface between a growing nanotube and its catalyst can reach its lowest-known energy state via the two-faced “Janus” configuration, with a half-circle of zigzags opposite six armchairs.

The research team, from the lab of materials theorist Boris Yakobson at Rice University’s Brown School of Engineering, share their results in the journal ACS Nano.

The theory is a continuation of the team’s discovery last year that Janus interfaces are likely to form on a catalyst of tungsten and cobalt, leading to a single chirality, called (12,6), that other labs had reported growing in 2014.

The team now shows such structures aren’t unique to a specific catalyst, but are a general characteristic of a number of rigid catalysts. That’s because the atoms attaching themselves to the nanotube edge always seek their lowest energy states, and happen to find it in the Janus configuration they named A|Z.

“People have assumed in studies that the geometry of the edge is a circle,” says assistant research professor Evgeni Penev. “That’s intuitive—it’s normal to assume that the shortest edge is the best. But we found for chiral tubes the slightly elongated Janus edge allows it to be in much better contact with solid catalysts. The energy for this edge can be quite low.”

In the circle configuration, the flat armchair bottoms rest on the substrate, providing the maximum number of contacts between the catalyst and the nanotube, which grows straight up. (Janus edges force them to grow at an angle.)

Carbon nanotubes—long, rolled-up tubes of graphene—are difficult enough to see with an electron microscope. As yet there’s no way to observe the base of a nanotube as it grows from the bottom up in a chemical vapor deposition furnace. But theoretical calculations of the atom-level energy that passes between the catalyst and the nanotube at the interface can tell researchers a lot about how they grow.

That’s a path the lab has pursued for more than a decade, pulling at the thread that reveals how minute adjustments in nanotube growth can change the kinetics, and ultimately how nanotubes can be used in applications.

“Generally, the insertion of new atoms at the nanotube edge requires breaking the interface between the nanotube and the substrate,” says lead author Ksenia Bets. “If the interface is tight, it would cost too much energy. That is why the screw dislocation growth theory proposed by Professor Yakobson in 2009 was able to connect the growth rate with the presence of kinks, the sites on the nanotube edge that disrupt the tight carbon nanotube-substrate contact.

“Curiously, even though Janus edge configuration allows very tight contact with the substrate it still preserves a single kink that would allow continuous nanotube growth, as we demonstrated last year for the cobalt tungsten catalyst,” Bets says.

Bets ran extensive computer simulations to model nanotubes growing on three rigid catalysts that showed evidence of Janus growth and one more “fluid” catalyst, tungsten carbide, that did not. “The surface of that catalyst is very mobile, so the atoms can move a lot,” Penev says. “For that one, we did not observe a clear segregation.”

Yakobson compares Janus nanotubes to the Wulff shape of crystals. “It’s somewhat surprising that our analysis suggests a restructured, faceted edge is energetically favored for chiral tubes,” he says. “Assuming that the lowest energy edge must be a minimal-length circle is like assuming that a crystal shape must be a minimal-surface sphere but we know well that 3D shapes have facets and 2D shapes are polygons, as epitomized by the Wulff construction.

“Graphene has by necessity several ‘sides,’ but a nanotube cylinder has one rim, making the energy analysis different,” he says. “This raises fundamentally interesting and practically important questions about the relevant structure of the nanotube edges.”

The researchers hope their discovery will advance them along the path toward those answers. “The immediate implication of this finding is a paradigm shift in our understanding of growth mechanisms,” Yakobson says. “That may become important in how one practically designs the catalyst for efficient growth, especially of controlled nanotube symmetry type, for electronic and optical utility.”

The National Science Foundation and the Air Force Office of Scientific Research supported the research. Computing resources were provided by the Department of Defense Supercomputing Resource Center; the National Energy Research Scientific Computing Center, supported by the Department of Energy Office of Science; the NSF-supported XSEDE supercomputer; and the NSF-supported DAVinCI cluster at Rice, administered by the Center for Research Computing and procured in partnership with Rice’s Ken Kennedy Institute for Information Technology.

The post The best nanotube edges have ‘armchairs’ and ‘zigzags’ appeared first on Futurity. 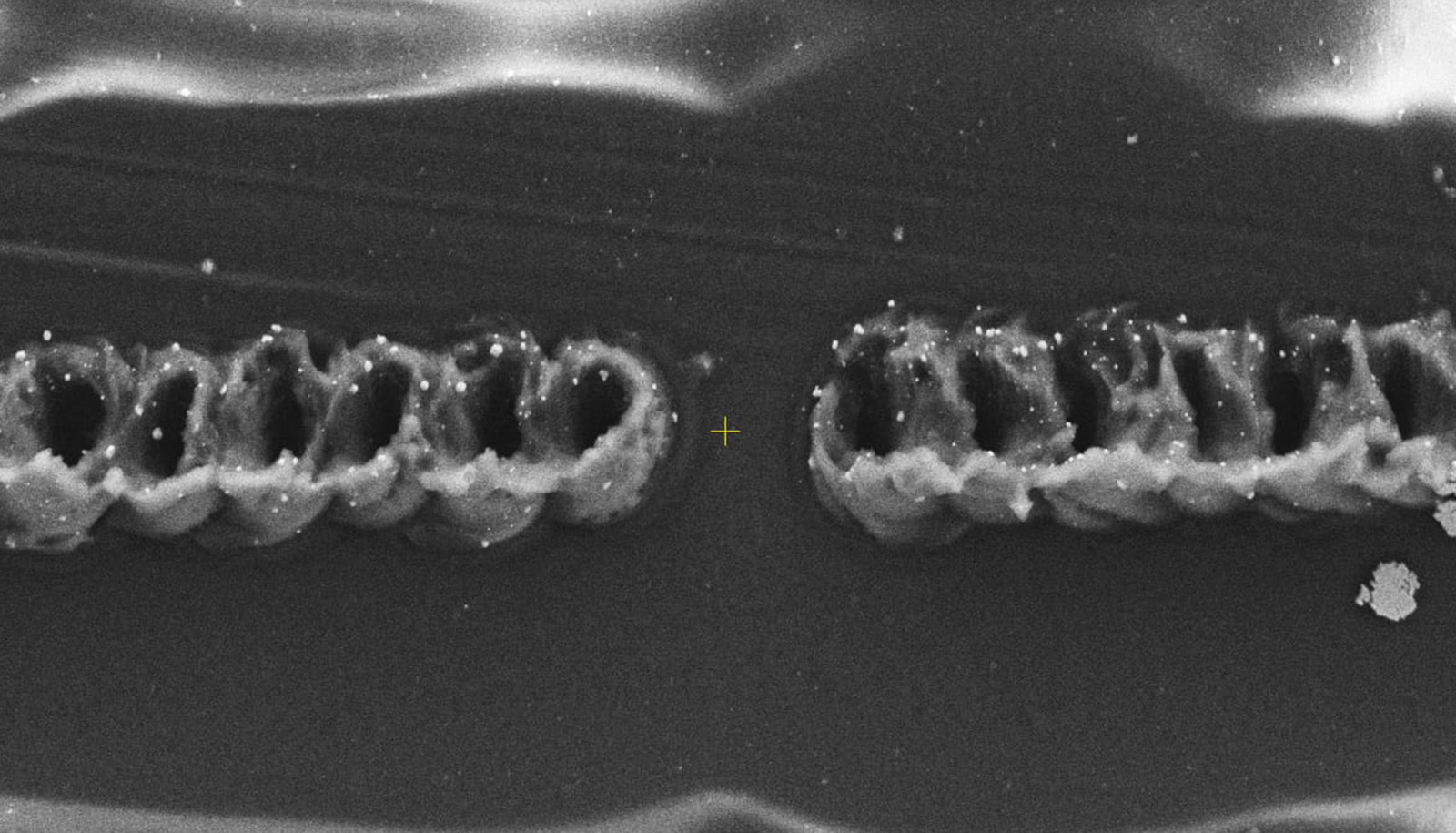 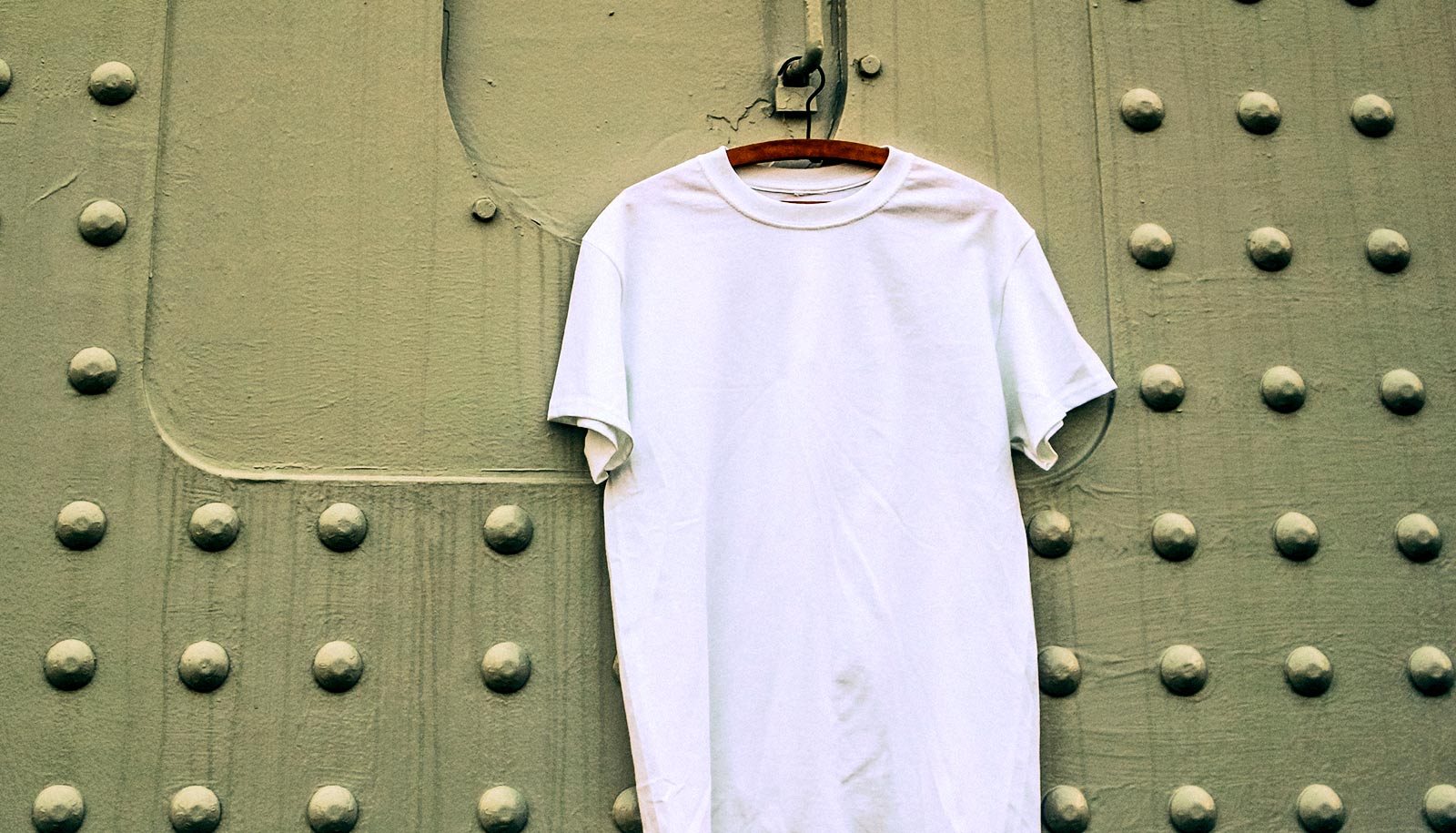