To vaccinate against gonorrhea, take away zinc?

New research on gonorrhea "suggests a way to halt the growth of this sexually transmitted infection in the host's body." 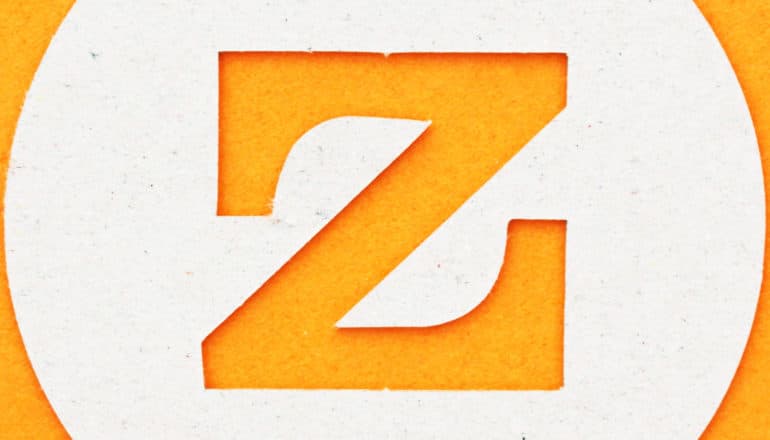 The findings, published in the journal PLOS Pathogens, could move gonorrhea vaccine development forward because they provide insight into how to block growth of this pathogen. No vaccine has been developed to prevent this serious infection.

“Our results are significant because N. gonorrhoeae will die if it can’t get enough zinc.”

There are more than 820,000 new cases of gonorrhea each year in the United States, and more than half of these cases are estimated to be among young people 15 to 24 years old, according to the Centers for Disease Control and Prevention. Neisseria gonorrhoeae, the pathogen that causes gonorrhea, is considered an urgent threat because it has developed resistance to nearly every drug used to treat it. This makes it difficult to cure.

“Our results are significant because N. gonorrhoeae will die if it can’t get enough zinc,” says Cynthia Nau Cornelissen, senior author of the study and professor and director at the Center for Translational Immunology in the Institute for Biomedical Sciences at Georgia State University. “The study suggests a way to halt the growth of this sexually transmitted infection in the host’s body.”

N. gonorrhoeae is challenging to prevent and treat because it has an arsenal of conserved outer membrane proteins that allow the pathogen to overcome nutritional immunity, the host’s strategy for sequestering essential nutrients away from invading bacteria and handicapping their infectious ability.

The bacterial pathogen produces eight known outer membrane transporters. Four are used for the acquisition of iron or iron chelates. Two of the remaining transporters, TdfH and TdfJ, facilitate zinc uptake. In previous work, Cornelissen’s group has shown that TdfH binds to Calprotectin (a member of the S100 protein family) and extracts its zinc, which is then internalized by N. gonorrhoeae.

This study sought to evaluate whether other proteins in the S100 family have the ability to support gonococcal growth by zinc acquisition. Cornelissen’s group found that TdfJ binds directly to S100A7, from which it internalizes zinc. This interaction is only detected with the human version of S100A7, which is significant because gonorrhea infection only occurs in humans, and thus the ability to use only human S100A7 contributes to the species specificity of the pathogen.

This study shows that N. gonorrhoeae overpowers human nutritional immunity through the interaction between TdfJ and human S100A7, allowing the pathogen to overcome the host’s zinc restriction and continue to grow.

With funding from the National Institutes of Health’s National Institute of Allergy and Infectious Diseases, Cornelissen will use the findings from this study and previous studies on zinc uptake in N. gonorrhoeae to work toward a vaccine to protect against the pathogen. Using an approach called “starve and kill,” she will attempt to starve N. gonorrhoeae of the necessary nutrients (zinc and iron) to prevent it from growing and potentially even infecting the host.

Cornelissen aims to eventually develop a vaccine that blocks uptake of both iron and zinc by N. gonorrhoeae and fully protects the host against this bacterial pathogen.

Coauthors of the study are from the Virginia Commonwealth University School of Medicine, Vanderbilt University, and the University of Virginia.

The post To vaccinate against gonorrhea, take away zinc? appeared first on Futurity. 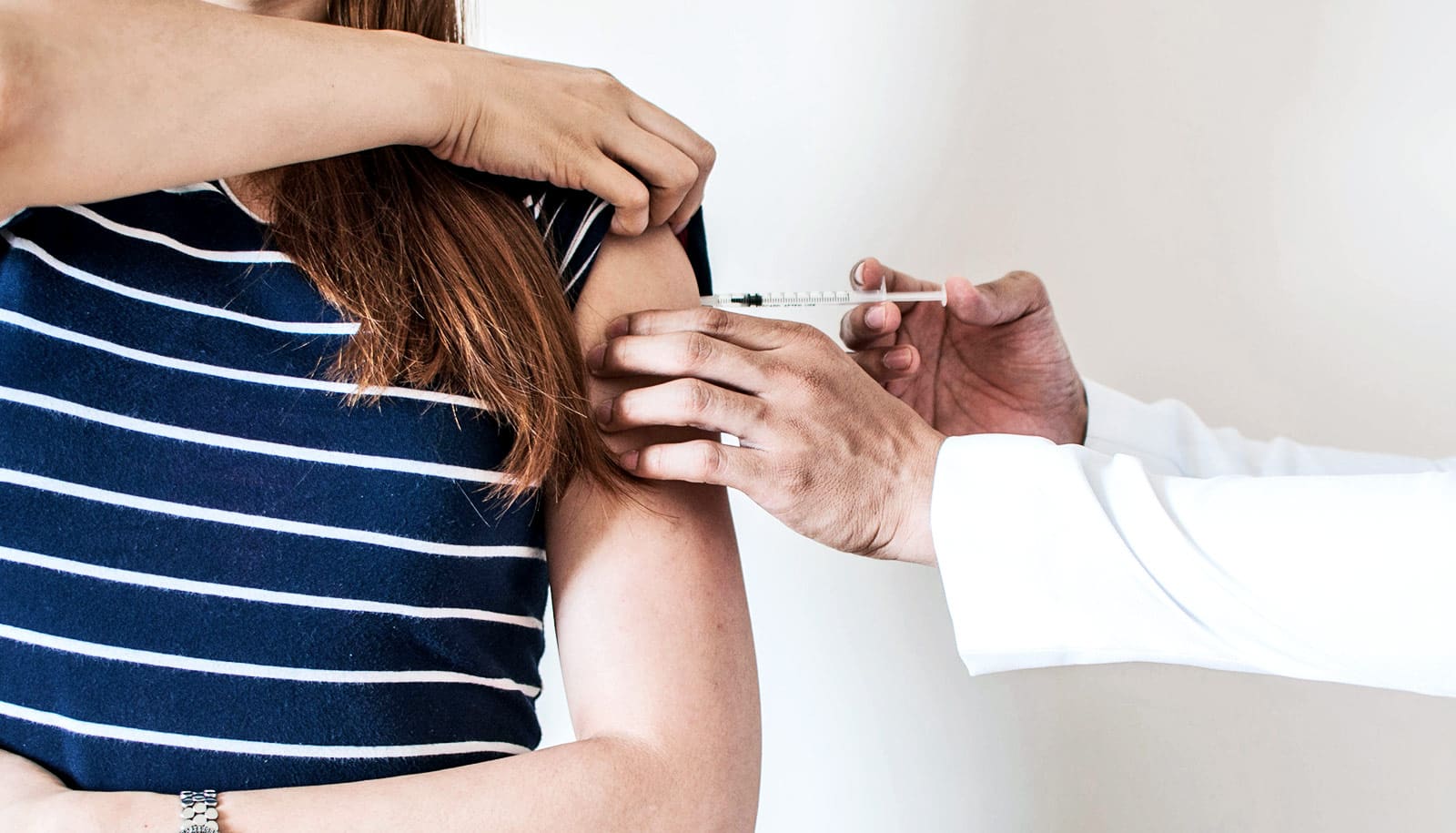 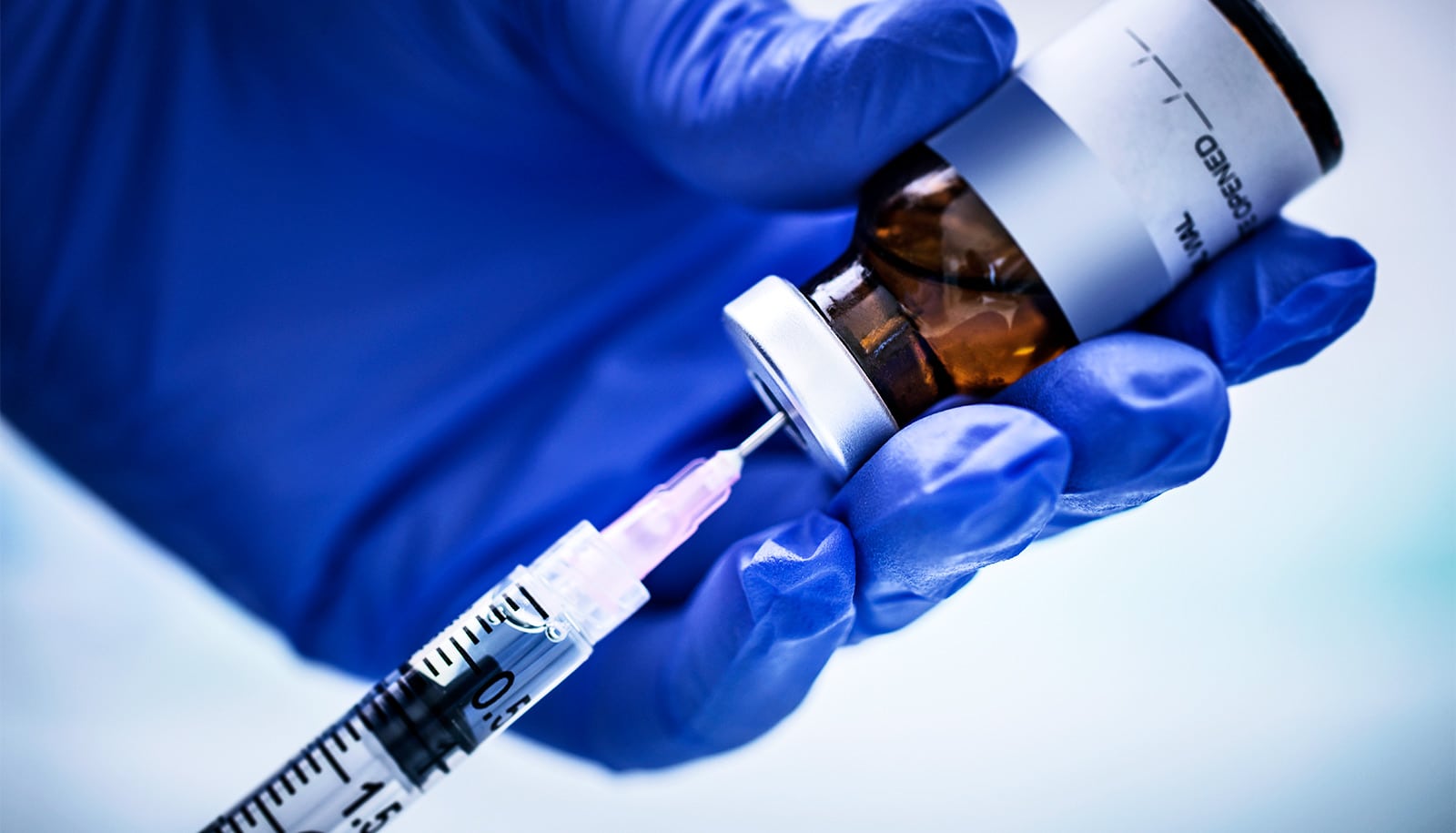