Making voting online by phone an option could boost voter turnout in a real way, research on a West Virginia election shows. 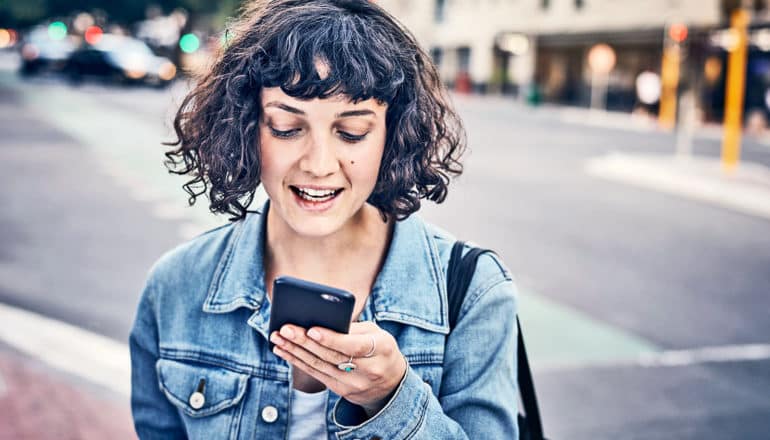 The ability to vote with a mobile device increased turnout by three to five percentage points in the 2018 federal election in West Virginia, according to new research.

The finding suggests that mobile voting has the potential to significantly boost turnout in future elections.

West Virginia became the first US state to use mobile voting in a federal election, allowing it for overseas voters from 24 of its counties in 2018. Anthony Fowler, associate professor in the Harris School of Public Policy at the University of Chicago, studied this trial to assess the likely effects of mobile voting on the size and composition of the voting population.

“When West Virginia registered voters living abroad had the opportunity to vote online, they were six to nine percentage points more likely to request a ballot, mobile or otherwise, and three to five percentage points more likely to actually cast a ballot,” says Fowler, whose research uses econometric methods to study elections and political representation.

The research underscores that the ability to cast votes on a mobile device could potentially have a powerful effect on voter turnout while drastically lowering the cost of voting. At the same time, current survey data show that many Americans are wary of online voting.

“The effects of voting online could potentially be even greater if it were implemented in a more convenient way or for a population that didn’t have to first submit a Federal Post Card Application in order to receive a ballot.” Fowler says. “Mobile voting could have a profound impact on increasing voter turnout and potentially reduce inequalities in participation.”

Pros and cons of voting online

Although West Virginia’s trial was small, only affecting overseas residents from some counties, and requiring individuals to first submit a Federal Post Card Application before utilizing mobile voting, the results suggest that mobile voting is more effective in increasing turnout than many other electoral reforms.

Furthermore, if mobile voting were advertised on a larger scale or implemented in a more convenient way, presumably, the effects would be even greater. At the same time, mobile voting raises new security risks that should be closely considered before being further adopted.

“Policymakers must consider the potential voting online offers to increasing the number of voters participating in elections while taking seriously the potential security risks,” Fowler adds.

The researchers presented their work at a recent University of Pennsylvania conference on election science.

Support for the research came from Tusk Philanthropies, which has funded Voatz’s mobile voting pilots, and the Chicago Harris Cyber Policy Initiative.

The post Can voting online via phone boost turnout? appeared first on Futurity. 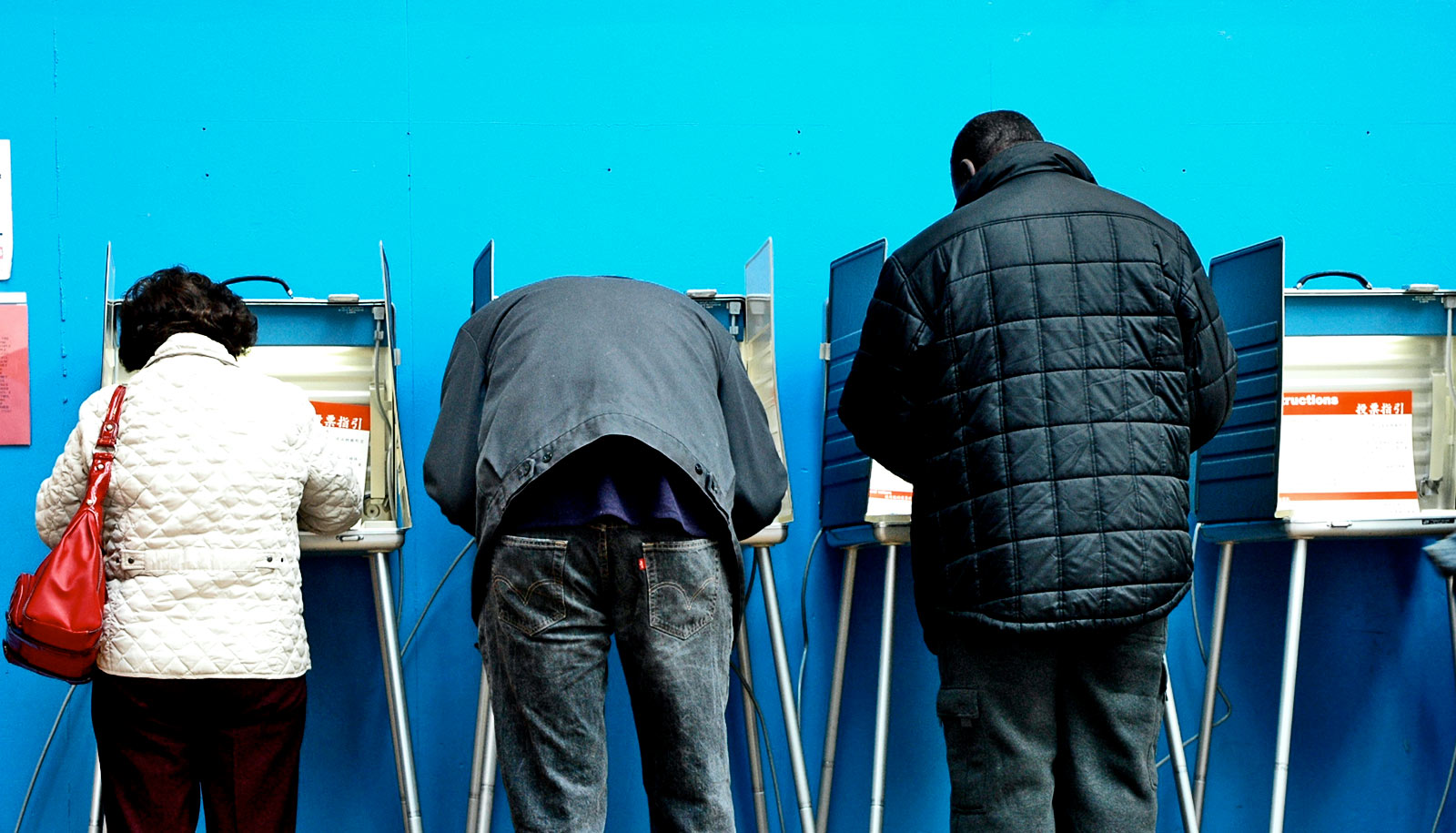 The 2008 recession cut voter turnout. This fall, too? 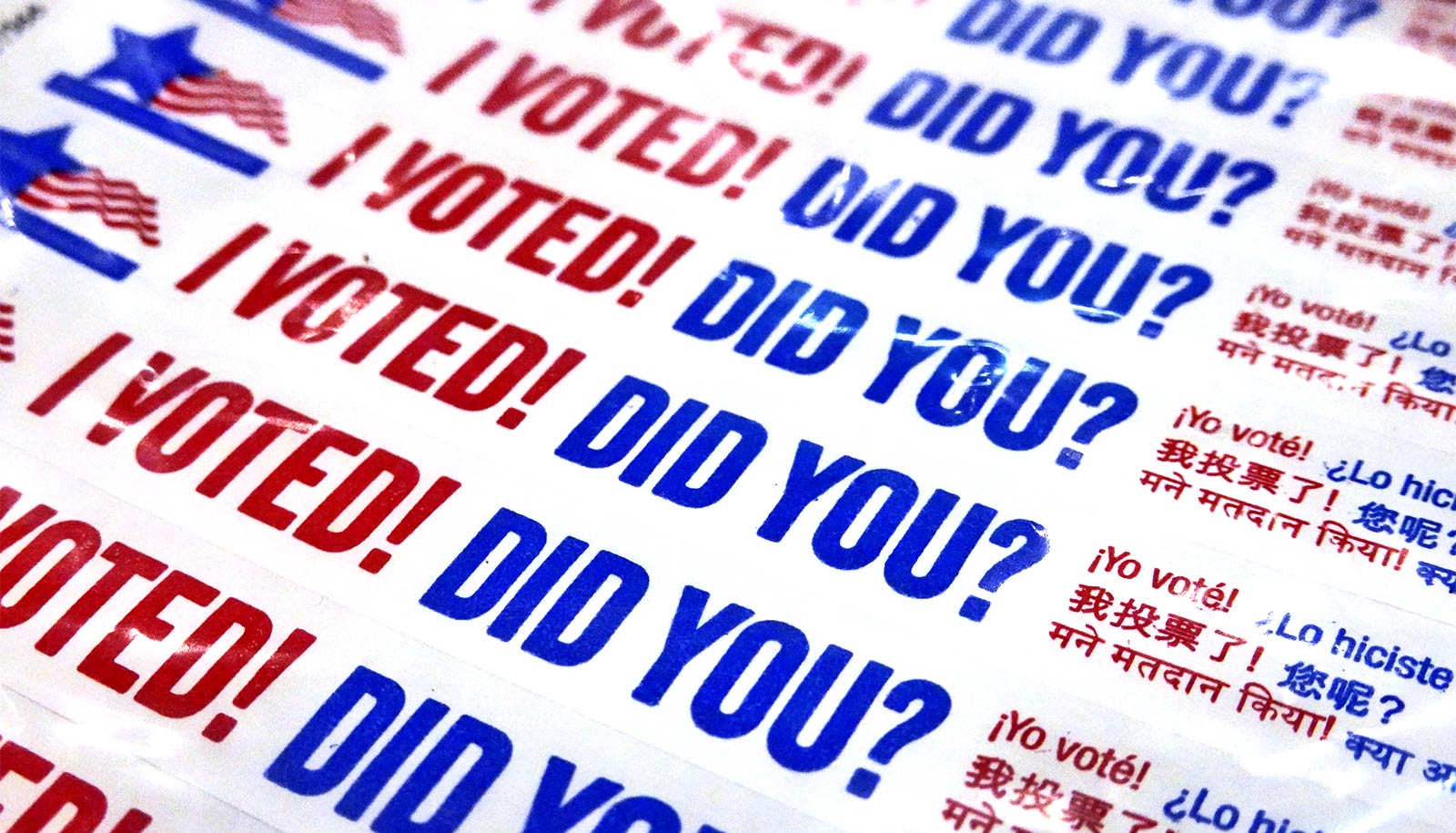 Primary voters disagree about who should pick nominees