Driver-assist tech could save lives and lots of money

If all cars in the US had driver assist technology like blind-spot monitoring and lane-departure warning, it could prevent a whole lot of crashes. 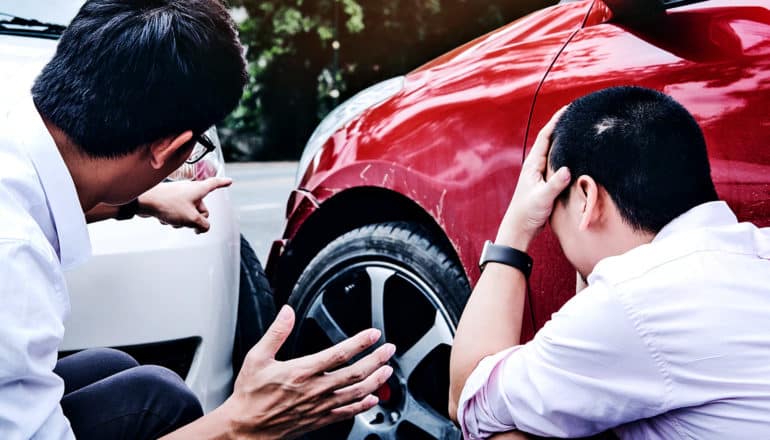 If all cars in the United States had “driver-assist” warning systems, the resulting reduction in crashes would put a lot of money back into consumers’ pockets, according to new research.

Alerting drivers to potential threats through these warning systems has been shown to reduce the odds of a crash. Using cameras or radar, each tool detects potentially dangerous anomalies, such as drifting from a lane, and alerts drivers to the threat.

“We don’t have to wait for a future with fully self-driving cars to realize a lot of the benefits of sensing and automation,” says Corey Harper, a presidential postdoctoral fellow in civil and environmental engineering at Carnegie Mellon University, who led the research. “A lot of crashes can be avoided with today’s tech.”

However, none of these safety systems are widely adopted, nor are they standard on all new vehicles. The researchers found that, if these warning systems were installed on all cars in the United States, the resulting reduction in crashes could create a net benefit of more than $20 billion annually and prevent 1.6 million crashes a year, including 7,200 fatal crashes. The cost to install all three systems: about $600 per car.

“Transportation is critical to our everyday lives, and yet for most of us, riding in a car is one of the riskiest activities we do,” says Costa Samaras, associate professor of civil and environmental engineering.

Harper says how the benefits are distributed would likely influence drivers considering their return on investing in these safety features.

Overwhelmingly, the team found that the benefits fall to individuals rather than the public at large. Reducing the number of crashes provides distributed benefits—less congestion, fewer taxpayer-supported emergency responses—but most of the big savings are private (86%), largely coming in the form of avoided injuries, fatalities, and damage to vehicles.

“The systems we assessed are cheap and getting cheaper,” Samaras says. Now they just need to be installed.

The post Driver-assist tech could save lives and lots of money appeared first on Futurity. 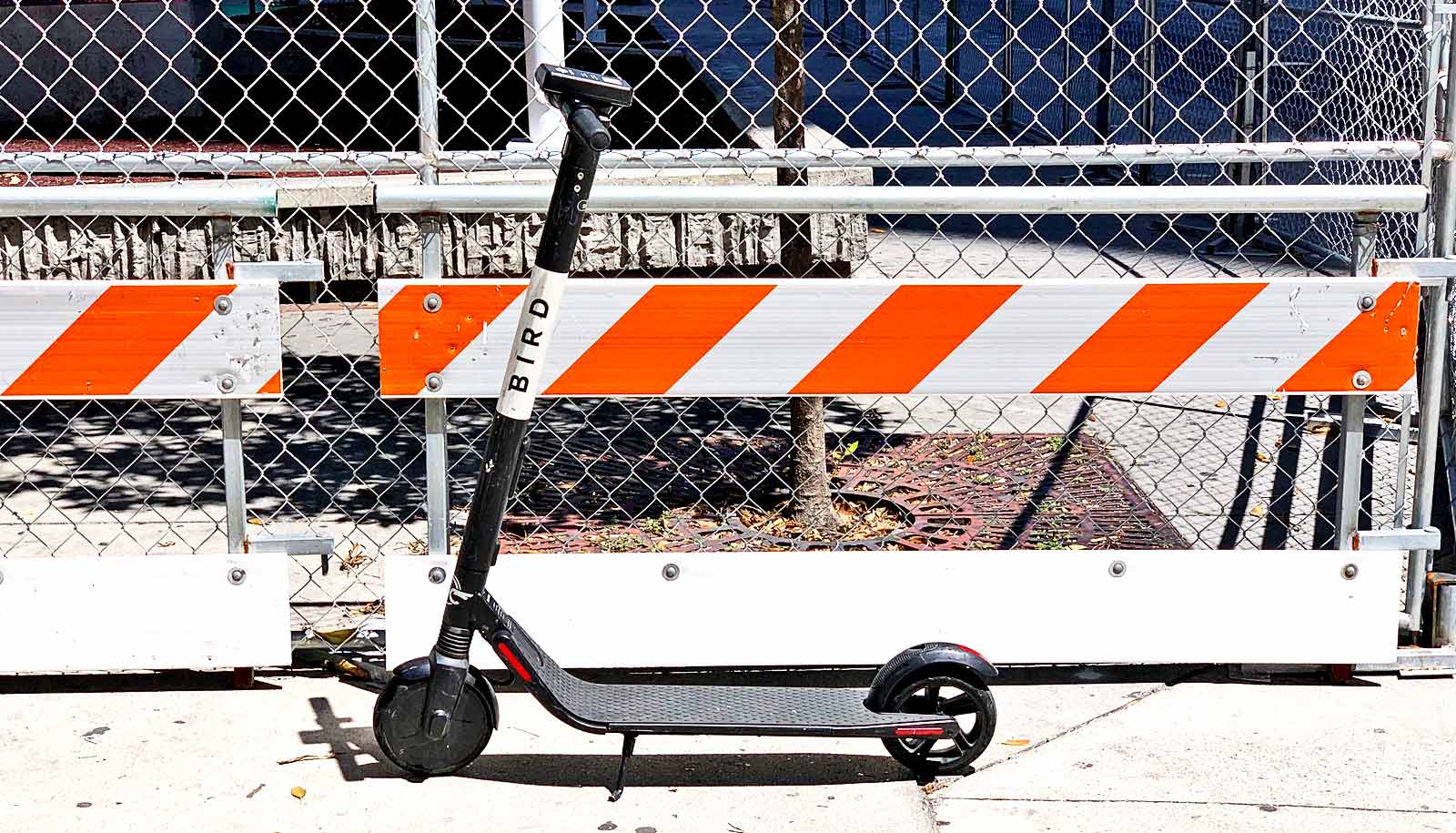 Rise of e-scooters is busting up a lot of faces

The right city design can cut injuries on the road