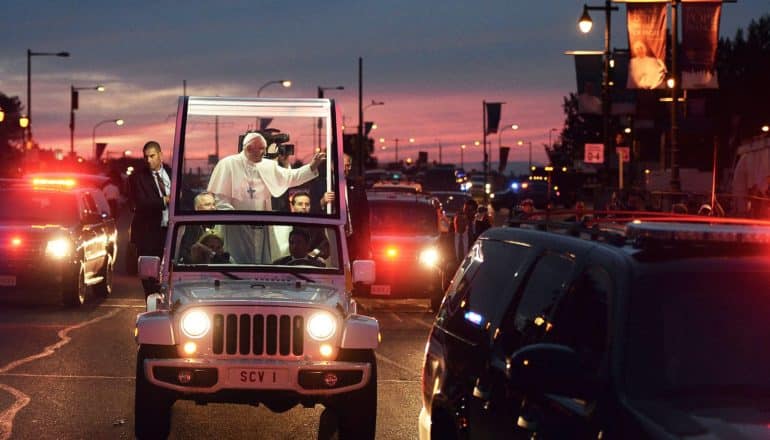 Public figures, like Pope Francis, can generate attention for a cause, but research finds that the reaction to that influence is far from uniform.

In fact, independents’ support for policies to deal with climate change actually dropped when the pope’s stand on climate change was featured in a news story, she adds. Republicans’ views didn’t significantly change, the study shows.

“We have so much going on in our daily lives and we’re bombarded by so much media that it really does help to have a public figure—or a knowable source—to help cut through and get our attention,” says Myrick. “But, that figure may persuade people differently, or shift opinions differently. I think this study points out that it may not just be about a person’s political ideology, or his or her religious affiliation, it is the interplay of both that shapes the response.”

A call to Christians

In 2015, Pope Francis issued an encyclical—a papal letter sent to all Catholic bishops—that called on Christians to act on climate change and serve as moral citizens of the planet. The announcement, which added a religious opinion to the debate that previously featured mostly scientific and political voices, led to considerable media attention and shifted American thinking on climate change, according to the researchers.

“There is no one message, or one messenger, that will shift everyone’s attitudes—and that’s probably a good thing.”

In addition to shifts in opinions among Catholics, the researchers also found behavioral intentions shifted among Catholics based on reading a news article about the pope’s stance on climate change. Catholic Democrats would be more likely to take action on climate change when they read the article that featured the pope, while Catholic independents were less likely to take action, according to Myrick, who worked with Suzannah Evans Comfort, assistant professor of media at Indiana University.

While both sides of the debate on climate change, or other political issues, may hope a single messenger can lead people to switch opinions and behaviors, Myrick says it is unlikely such a public figure exists.

“There is no one message, or one messenger, that will shift everyone’s attitudes—and that’s probably a good thing,” says Myrick. “We have a marketplace of ideas with people from different worldviews and who have different experiences and who may view issues in different ways. What this study is reminding us is that we don’t fit neatly into demographic boxes.”

Pope Francis in the news

For the study the Journal of Religion, Media and Digital Culture, researchers recruited 415 participants for the study from Amazon Mechanical Turk, an online task platform. The participants reviewed one of four randomly selected articles. The articles, which came from The New York Times, included a story about climate change featuring the pope; a climate change story without the pope; an article about poverty with the pope present in the article; and one about poverty that did not mention the pope.

According to Myrick, political and religious affiliation are key identity cues for people, however they are not the only identity cues that shape responses to policy news. In the future, the researchers may look at how notions of elitism, populist sentiment, and responsibility may color a person’s take on important issues such as climate change. 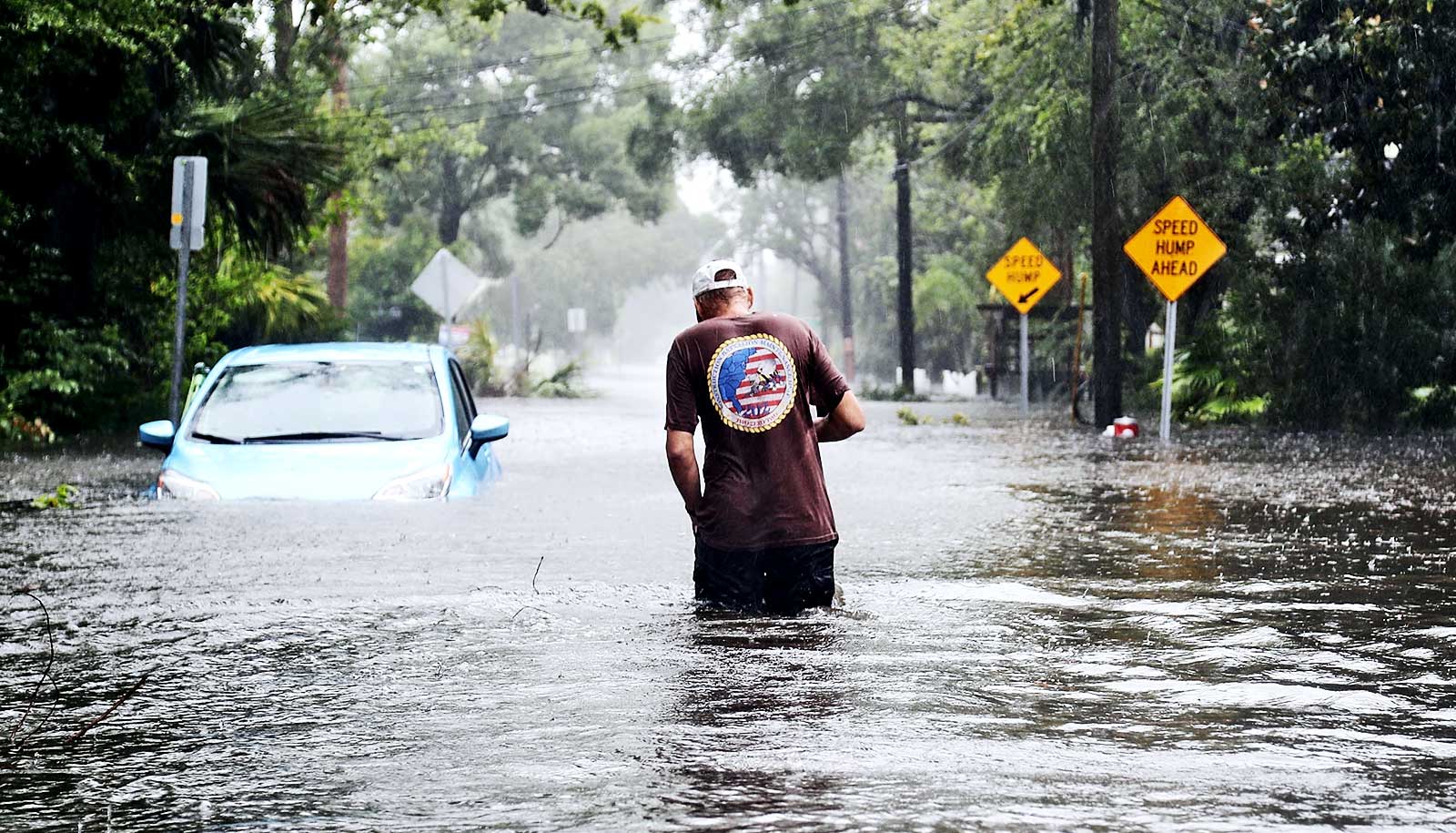