One gene mutation seems to make it much more likely that people will fight off MRSA infections, which could lead to new treatments. 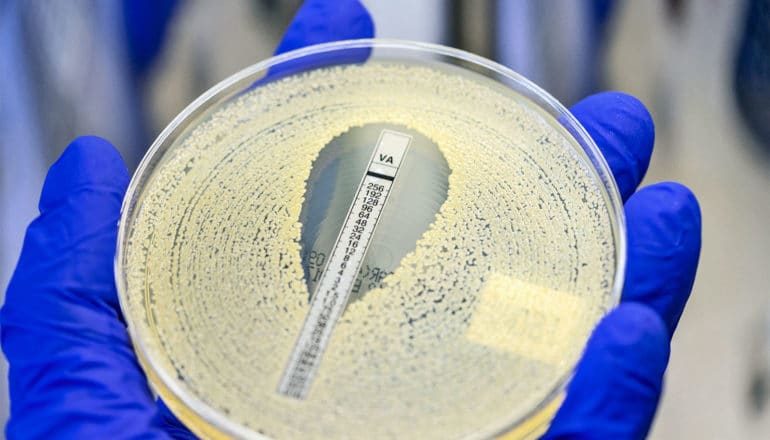 An inherited genetic mutation appears to increase the likelihood that a person can successfully fight off MRSA infections, according to a new study.

The finding adds important insights into the genetic factors that predispose some people to persistent methicillin-resistant Staphylococcus aureus (MRSA) infections and could lead to the development of better treatment options.

“The increasing prevalence of antibiotic resistant staph infections has created an urgent need to better understand who is most susceptible to these difficult-to-treat S. aureus infections and why,” says senior author Vance Fowler, professor in the departments of medicine and molecular genetics and microbiology at Duke University.

“This study provides strong evidence of a genetic variant that appears to help people with MRSA to resolve their blood stream infections,” Fowler says.

Fowler and colleagues analyzed two closely matched sets of patients by age, sex, health conditions and other risk factors for MRSA bloodstream infections. The researchers identified 68 patients; half had a persistent MRSA infection and half had been able to clear the infection from their bloodstream.

They ran whole-exome sequencing on the patients and found a genetic variation that was evident in about 62% of the patients who cleared a MRSA infection vs. only 9% in those who had persistent infections.

This genetic mutation—located in the DNMT3A region of chromosome 2p—appears to allow a patient’s immune response to better resolve their MRSA bloodstream infection.

One of the immune components the DNMT3A mutation seems to affect is IL-10, an anti-inflammatory cytokine that reduces the host’s response to S. aureus infection. Researchers have learned that while the right amount of IL-10 is critical to regulate host response, too much is associated with tissue damage and even death.

Among those who had the gene mutation, serum levels of IL-10 remained in check, suggesting that the host immune response was better able to clear the MRSA infection.

The researchers tested the finding in animal models by inhibiting methylation of the regulatory gene, which led to increased susceptibility to a staph infection.

“Our study identifies a particular DNMT3A mutation that contributes to an increased ability to resolve MRSA infections,” Fowler says. “The mechanism for this appears to be increased methylation of gene regulatory regions, and reduced levels of the anti-inflammatory cytokine IL-10.”

The study appears in the Proceedings of the National Academy of Sciences.

The National Institutes of Health supported the research.

The post Some people have better genetic protection from MRSA appeared first on Futurity. 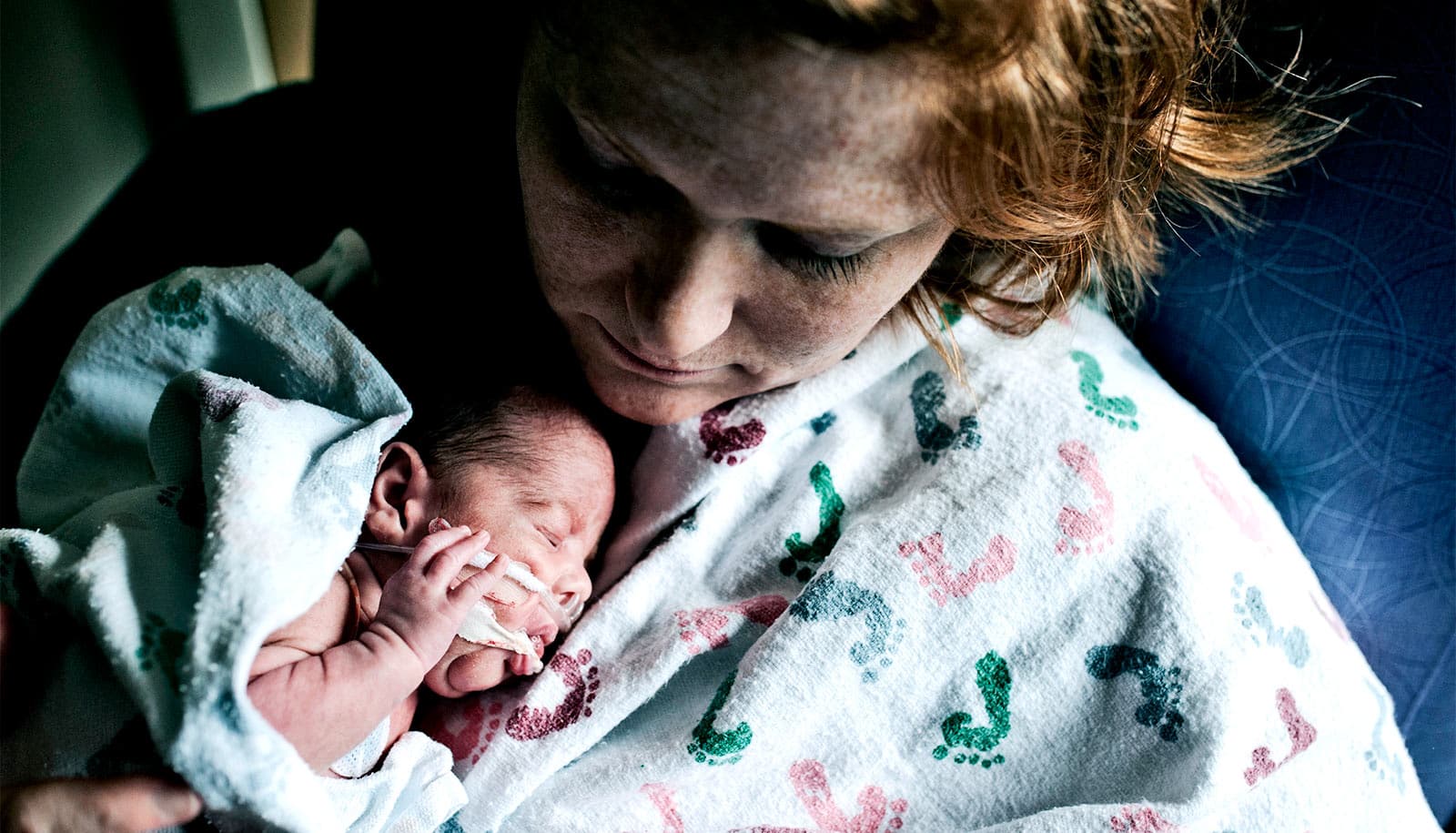 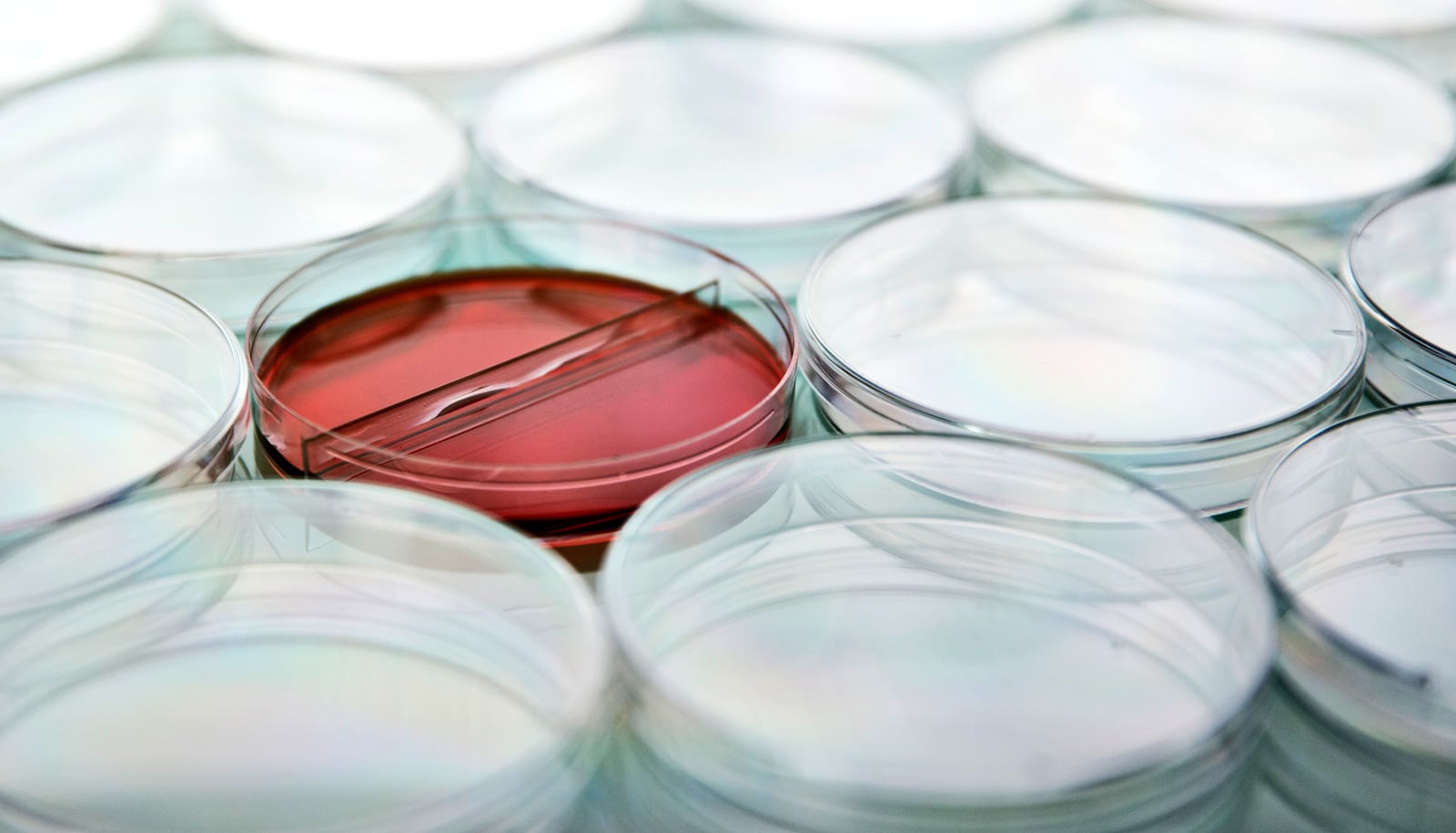 You might be predisposed to T.B. and not even know it