In animal tests, a new vaccine offered the strongest type of immunity against genital herpes. 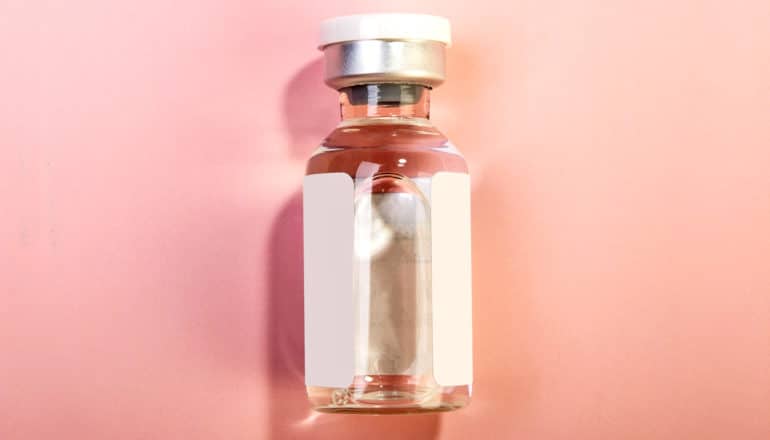 The immunizations led to “mostly sterilizing immunity”—the strongest type of immunity—from the virus.

As reported in Science Immunology, researchers delivered the vaccine to 64 mice and then exposed them to genital herpes. After 28 days, they found 63 of the mice had sterilizing immunity, meaning there was no trace of herpes infection or disease after the exposure. The one remaining mouse developed dormant infection without any prior genital disease.

Similarly, the researchers gave 10 guinea pigs—which have responses to herpes infections that more closely resemble that of humans—the vaccine and exposed them to the virus. No animal developed genital lesions and only two showed any evidence that they became infected, but the infection was not in a form that animals could transmit the virus.

“We’re extremely encouraged by the substantial immunizing effect our vaccine had in these animal models,” says the study’s principal investigator Harvey Friedman, professor of infectious diseases at the University of Pennsylvania. “Based on these results, it is our hope that this vaccine could be translated into human studies to test both the safety and efficacy of our approach.”

Building on the approaches of many cutting-edge cancer and immunotherapy researchers, the team filled their vaccine with specific messenger RNA (mRNA), which can create proteins necessary for a strong immune response.

This vaccine stimulates three types of antibodies: one that blocks the herpes virus from entering cells, and two others that ensure the virus doesn’t “turn off” innate immune system protective functions. This approach differs from other herpes vaccines, which often only rely on blocking virus’s entry as the mode to attack the virus.

Genital herpes, also called Herpes simplex virus type 2 or HSV-2, is the most common sexually-transmitted disease. The virus infects approximately 14% of Americans ages 14 to 59, and 11% of people in the same age range across the world. HSV-2 may lead to painful sores, which can spread to other areas of the body. The virus increases one’s risk of contracting HIV, and infected pregnant women may pass herpes onto their fetus, or more commonly, to their baby during delivery.

“Along with physical symptoms, HSV-2 takes an emotional toll,” Friedman says. “People worry over transmission of the disease, and it can certainly have a negative effect on intimate relationships.”

Since herpes is so widespread but also often undetected, as it is only visible during an outbreak, researchers say a successful vaccine would be invaluable to many adults around the world.

Researchers developed the vaccine with funding from NIH and as part of a collaboration between Penn Medicine and BioNTech. Penn has licensed certain Penn-owned intellectual property to BioNTech for development and commercialization of mRNA vaccines for infectious diseases, including IP rights related to an HSV-2 mRNA vaccine.

The labs of Drew Weissman, Harvey Friedman, and Gary H. Cohen received sponsored researcher funding from BioNTech for research and development of mRNA vaccines for certain infectious diseases. Penn and Penn inventors may be eligible to receive financial benefit if an HSV-2 vaccine is clinically developed and commercialized by BioNTech. 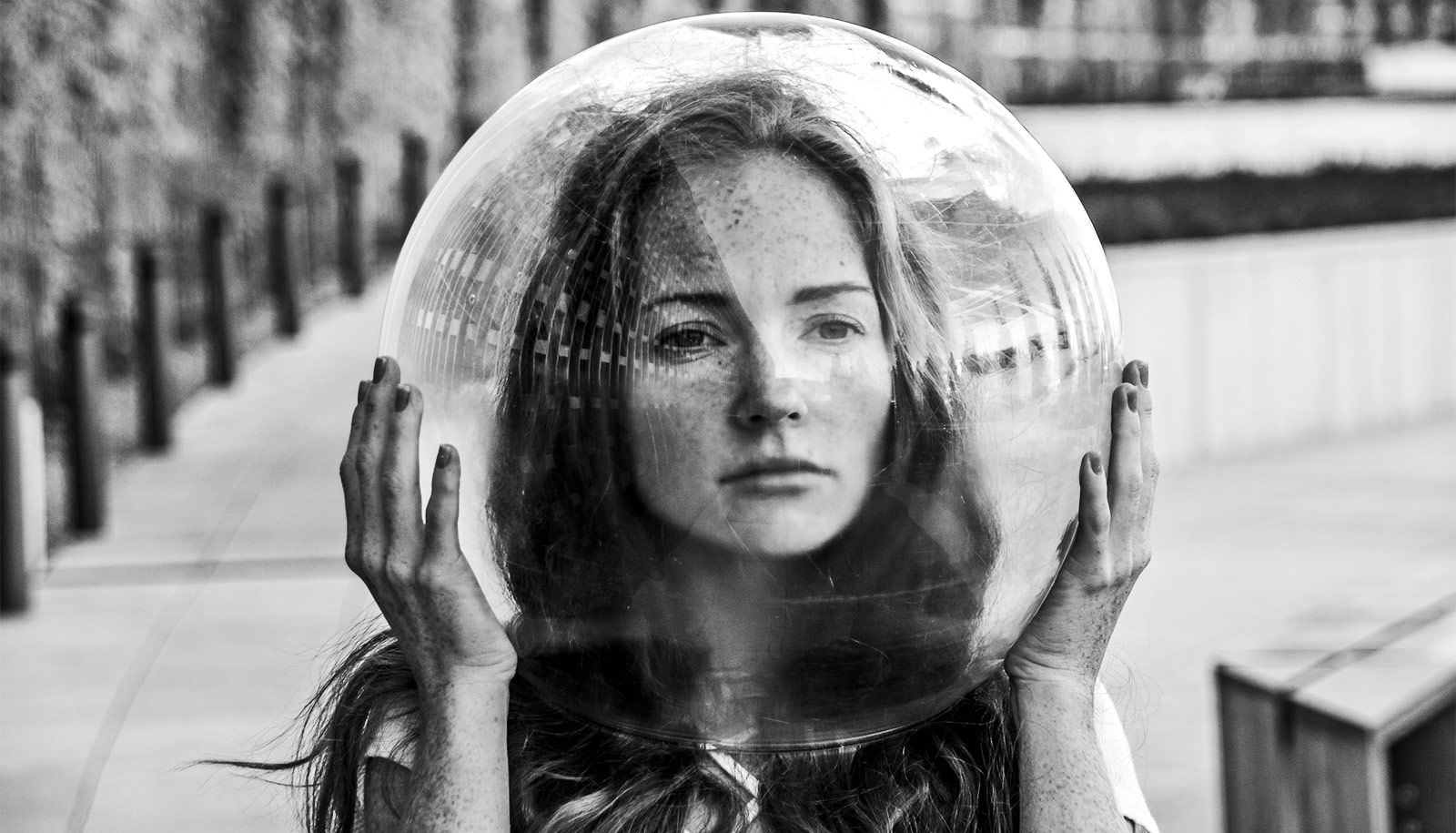