New pictures from a Nasa spacecraft show the targeted landing site of the Vikram rover.

India's Moon rover, which lost contact moments before it was to touch down on the lunar surface earlier this month, had a "hard landing", Nasa has said.

New pictures from a Nasa spacecraft show the targeted landing site of the Vikram rover, but its precise location "has yet to be determined".

The images were taken at dusk, and were not able to locate the lander.

India would have been the fourth nation to make a soft landing on the Moon.

Chandrayaan-2 was due to touch down at the lunar South Pole on 7 September, over a month after it first took off.

It approached the Moon as normal until an error occurred about 2.1km (1.3 miles) from the surface, Indian space officials said.

On Friday, Nasa tweeted the images of the targeted landing site of the Indian module.

Our @LRO_NASA mission imaged the targeted landing site of India’s Chandrayaan-2 lander, Vikram. The images were taken at dusk, and the team was not able to locate the lander. More images will be taken in October during a flyby in favorable lighting. More: https://t.co/1bMVGRKslp pic.twitter.com/kqTp3GkwuM

Nasa said the targeted site was located about 600km (370 miles) from the South Pole in a "relatively ancient terrain".

"[The agency's] Lunar Reconnaissance Orbiter (LRO) passed over the landing site on 17 September and acquired a set of high resolution images of the area; so far the team has not been able to locate or image the lander," the space agency said in a statement.

"It was dusk when the landing area was imaged and thus large shadows covered much of the terrain; it is possible that the Vikram lander is hiding in a shadow. The lighting will be favorable when LRO passes over the site in October and once again attempts to locate and image the lander."

India's first Moon mission - Chandrayaan-1 in 2008 - carried out the first and most detailed search for water on the lunar surface using radars.

What was this mission all about?

Chandrayaan-2 (Moon vehicle 2) was the most complex mission ever attempted by India's space agency, Isro. "It is the beginning of a historical journey," Isro chief K Sivan said after launch in July.

The lander (named Vikram, after the founder of Isro) carried within its belly a 27kg Moon rover with instruments to analyse the lunar soil.

The rover (called Pragyan - wisdom in Sanskrit) had the capacity to travel 500m from the lander in its 14-day life span, and would have sent data and images back to Earth for analysis.

The mission would have focused on the lunar surface, searching for water and minerals and measuring moonquakes, among other things.

Why would it have been significant?

A soft landing on another planetary body - a feat achieved by just three other countries so far - would have been a huge technological achievement for Isro and India's space ambitions, writes science writer Pallava Bagla.

He adds that it would also have paved the way for future Indian missions to land on Mars, and opened up the possibility of India sending astronauts into space.

It is also a matter of national pride - the satellite's lift-off in July was broadcast live on TV and Isro's official social media accounts.

The mission has also made global headlines because it's so cheap - the budget for Avengers: Endgame, for instance, was more than double at an estimated $356m. But this isn't the first time Isro has been hailed for its thrift. Its 2014 Mars mission cost $74m, a tenth of the budget for the American Maven orbiter.

Why India's Mars mission is so cheap - and thrilling Why is India sending humanoid robots into space? Four reasons India is going big on space 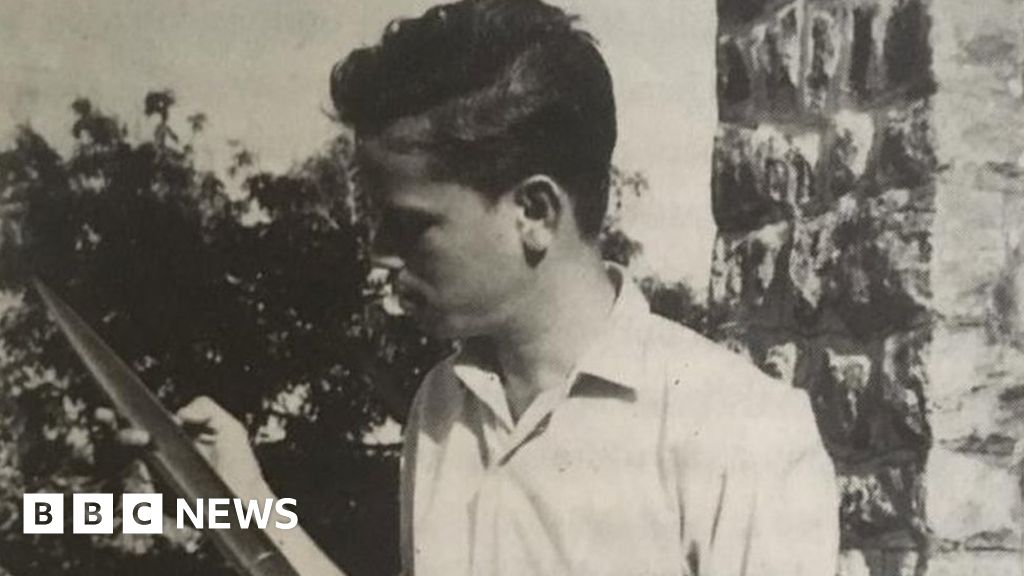 Nambi Narayanan: The fake spy scandal that blew up a rocket scientist’s career 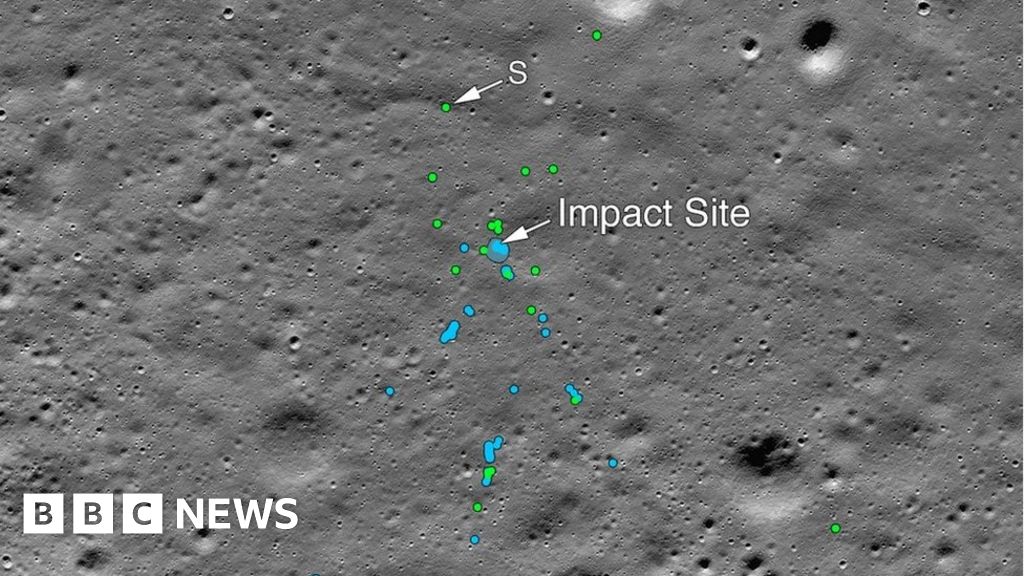