Long lines, machine malfunctions, and other issues can make voting much more difficult, particularly for black and low-income voters. 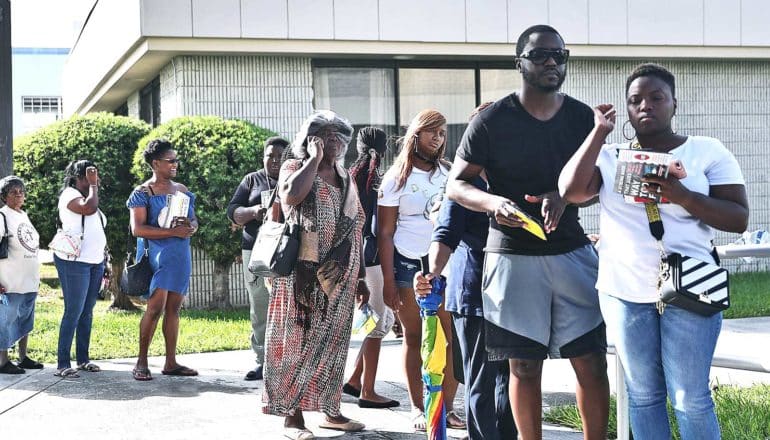 The location and the physical aspects of the electoral process itself—the buildings, equipment, and election workers—can make voting access more difficult in some communities, according to a new study.

“We find that where one lives and votes can influence the ability to cast a ballot on election day,” says Gena McClendon, director of voter access and engagement, adjunct professor at the Center for Social Development at the Brown School at Washington University in St. Louis, and coauthor of the new study.

On Election Day in November 2018, the Voter Access and Engagement project dispatched researchers to 20 polling sites in the City of St. Louis and St. Louis County. They used quantitative and qualitative analyses to examine differences in electoral process and access and how these differences may have affected the participation of registered voters, with particular attention to race and income.

“Voting-machine malfunctions and confusion about polling pads were reported only at predominantly black polling sites,” McClendon says. “Sites in communities with higher percentages of black residents and in communities with lower income had fewer election judges and more interference with the free passage of voters—for example, crowded doorways and electioneering.”

The researchers also found that long lines and a lack of seats for voters were more common at predominantly black polling sites—long lines were reported in only one predominantly white community.

“Path obstructions and other features at polling sites can impede access for people with disabilities and some older adults,” McClendon says. “We found these impediments primarily at sites in high-poverty and predominantly black communities.”

When voters feel obstructed or delayed, they may not vote altogether, the researchers discovered. And, as a result, they may skip the next election, too.

“We know from observation that some registered voters leave long voting lines because they have work, family, or other obligations,” says study coauthor Michael Sherraden, a professor in, founder, and director of the Center for Social Development.

“If voting takes several hours instead of 15 or 20 minutes, many registered voters will not manage to vote, and they will be less likely to show up at the next election,” Sherraden adds. “If such patterns are repeated in other polling places around Missouri and the United States, the total number of lost votes could be substantial.” 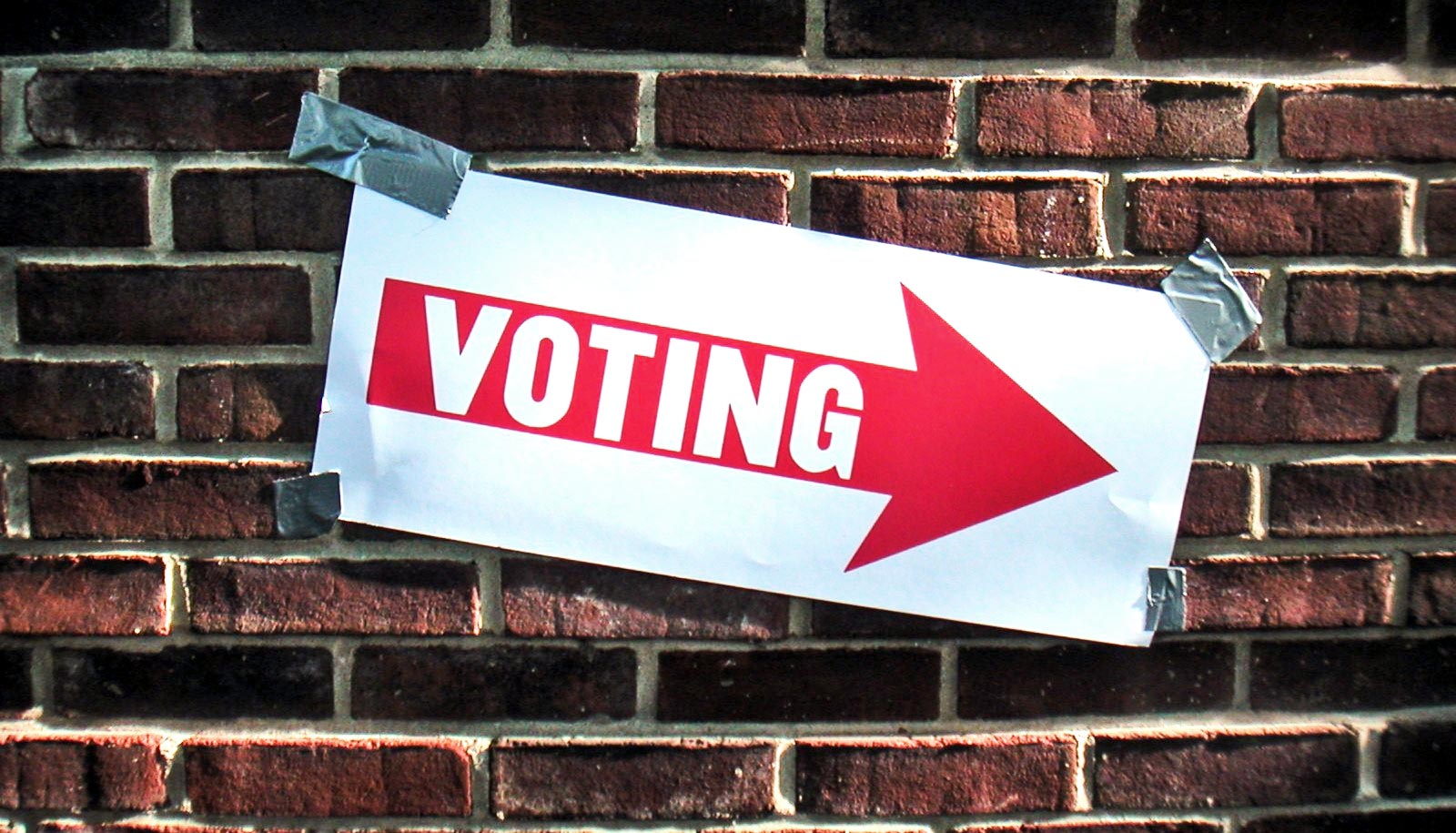 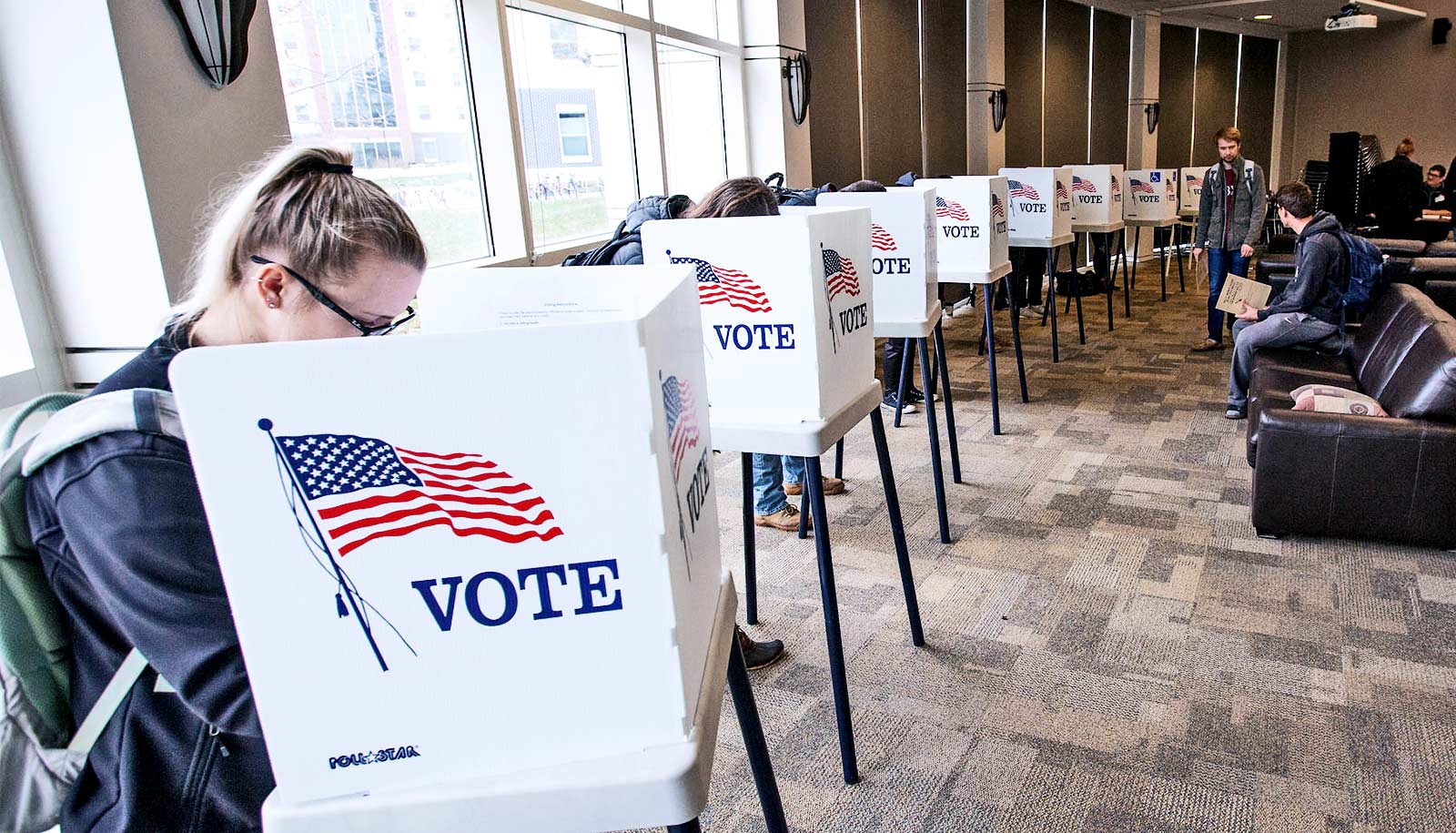