The Duke of Sussex calls on humanity to overcome "greed, apathy and selfishness" and protect nature.

Protecting nature is "fundamental to our survival" and should not be dismissed as "hippy", the Duke of Sussex has said.

Writing in the Daily Telegraph, Prince Harry said humanity needs to beat "greed, apathy and selfishness" to guarantee its survival in the world.

He said it is essential to "co-exist", and learn from mistakes "to protect the world's most valuable assets".

It comes as he prepares to visit a conservation project in Malawi.

On his visit to the Liwonde National Park, the duke is expected to pay tribute to Matthew Talbot a British soldier killed by an elephant earlier this year while working as a counter-poaching operator.

Earlier, at a reception at the official residence of Britain's High Commissioner to Malawi, he said a major collaborative effort "across agencies, borders and continents" is needed to end the poaching of animals in Africa.

The Duke and Duchess of Sussex are on a 10-day tour to southern Africa, their first official overseas trip with their four-month old son, Archie.

Meghan and Archie have remained in South Africa while the duke is currently on a solo tour that has also seen him go to Botswana and Angola.

On Sunday, Meghan, met female activists and leaders at an event in Cape Town, South Africa.

In his Telegraph article, Prince Harry warned of of "vast ecosystems" set ablaze in Africa, communities destroyed for short-term gain, and said that a "natural order" between humans and wildlife must be restored.

He said: "This may well sound hippy to some. But we cannot afford to have a 'them or us' mentality. Humans and animals and their habitats fundamentally need to co-exist or within the next 10 years our problems across the globe will become even more unmanageable."

Prince Harry added that "Nature teaches us the importance of a circular system, one where nothing goes to waste and everything has a role to play.

"If we interfere with it, rather than work with it, the system will break down."

It is not the prince's first championing of the subject of conservation. In the September's edition of Vogue - edited by Meghan - the prince spoke about environmental issues and his love for nature.

And earlier this month, Prince Harry was forced to defend his use of private jets after newspapers claimed he and the duchess flew privately four times in 11 days this summer.

The duke said "no one is perfect" when it comes to their environmental impact, but stressed he "occasionally" uses private jets to keep his family safe. 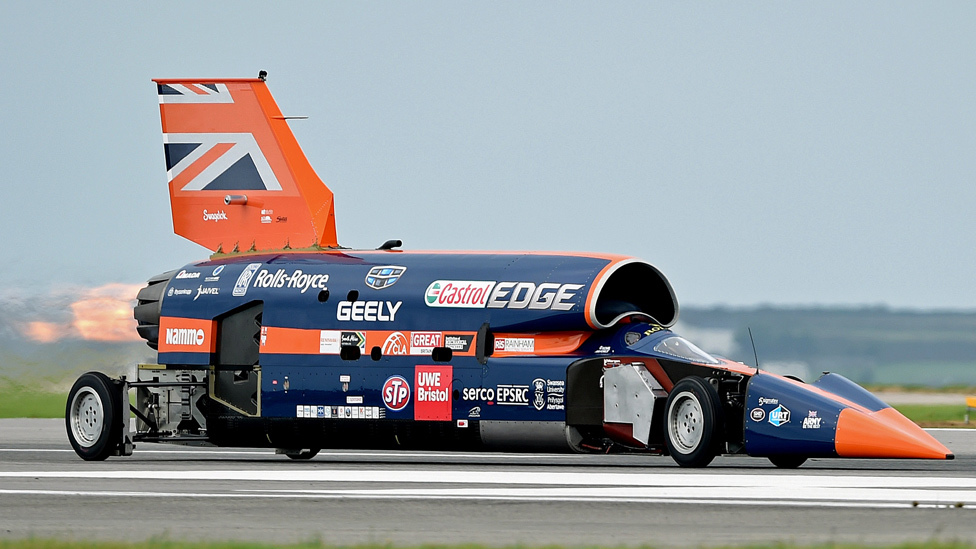 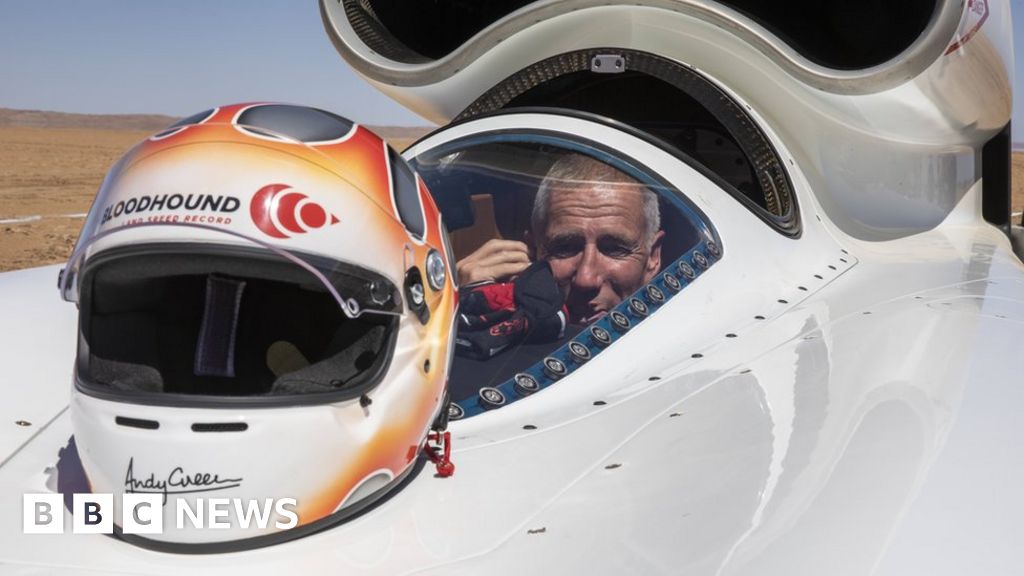 Bloodhound diary: Getting the job done at over 600mph