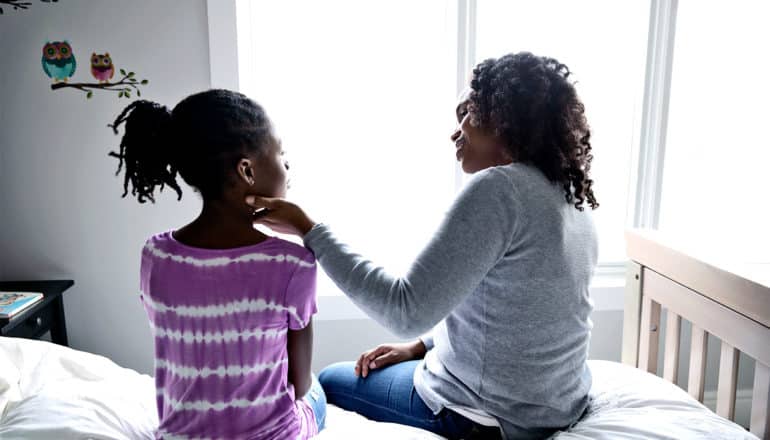 For a new study in Health Psychology, Sierra Carter, an assistant professor of psychology at Georgia State University, used data based on questionnaires and blood samples to examine aging at the cellular level.

“What we found was for these African American youth, experiences of early life racial discrimination was influencing an accelerated aging process within the body,” Carter says.

“The stress of racial discrimination can be thought of as a chronic stressful stimulus that can wear and tear down body systems. By following these individuals over time, we can see that this stressor is influencing a physiological weathering process that results in premature aging of body systems.

“This accelerated weathering process that we see from the stress of racial discrimination could be influencing some of the racial health disparities that we see for African American populations, such as diabetes and cardiovascular disease.”

The researchers used data from the Family and Community Health Study (FACHS), a longitudinal study of more than 800 African American families conducted in multiple cities, starting in 1996.

The ongoing study focuses on the effect of parental support and discipline styles, family interactions, neighborhood characteristics, and other contextual factors affecting African American parents and their children.

Researchers collected data, including self-reported questionnaires, every two to three years and expanded in 2015 to include blood draws to assess participants’ risks for heart disease and diabetes and to test for biomarkers that predict the early onset of these diseases. Carter included data from 368 people in her analyses.

“What we found was that experiences of racial discrimination were related to elevated depressive symptoms at age 10-15 and 20-29, even when controlling for health behaviors like smoking and alcohol use,” Carter says.

“So, we are looking at this elevation in depressive symptoms over many years that’s really influencing accelerated aging. So, our results are suggesting that early life experience of racial discrimination is related to accelerated aging, but really the mechanism that could be driving a part of this is depressive symptoms. We might want to think about how these mental and physical health factors intertwine.”

Carter is planning the next steps of the study to focus more closely on accelerated aging processes, resiliency, life course trajectories toward depression, and possible early life interventions.

The ultimate goal for society would be to prevent racial discrimination from happening, she says, but in addition to a wide range of systematic changes to accomplish that goal, the field of psychology can integrate with other disciplines to play a stronger role in thinking about intervention strategies.

“We do have evidence-based treatments for mental health conditions like depression” Carter says. “As a clinical psychologist, I think it is important that we start acknowledging within our treatments that the stress of racism can influence both mental and physical health symptoms at an early age in life.

“I’m hoping that this research will help us to think critically about racism as an impactful stressor on health and ways that culturally-informed intervention strategies can aid in reducing the long-term impact of this stressor.”

The post Racial discrimination in childhood may speed aging appeared first on Futurity. 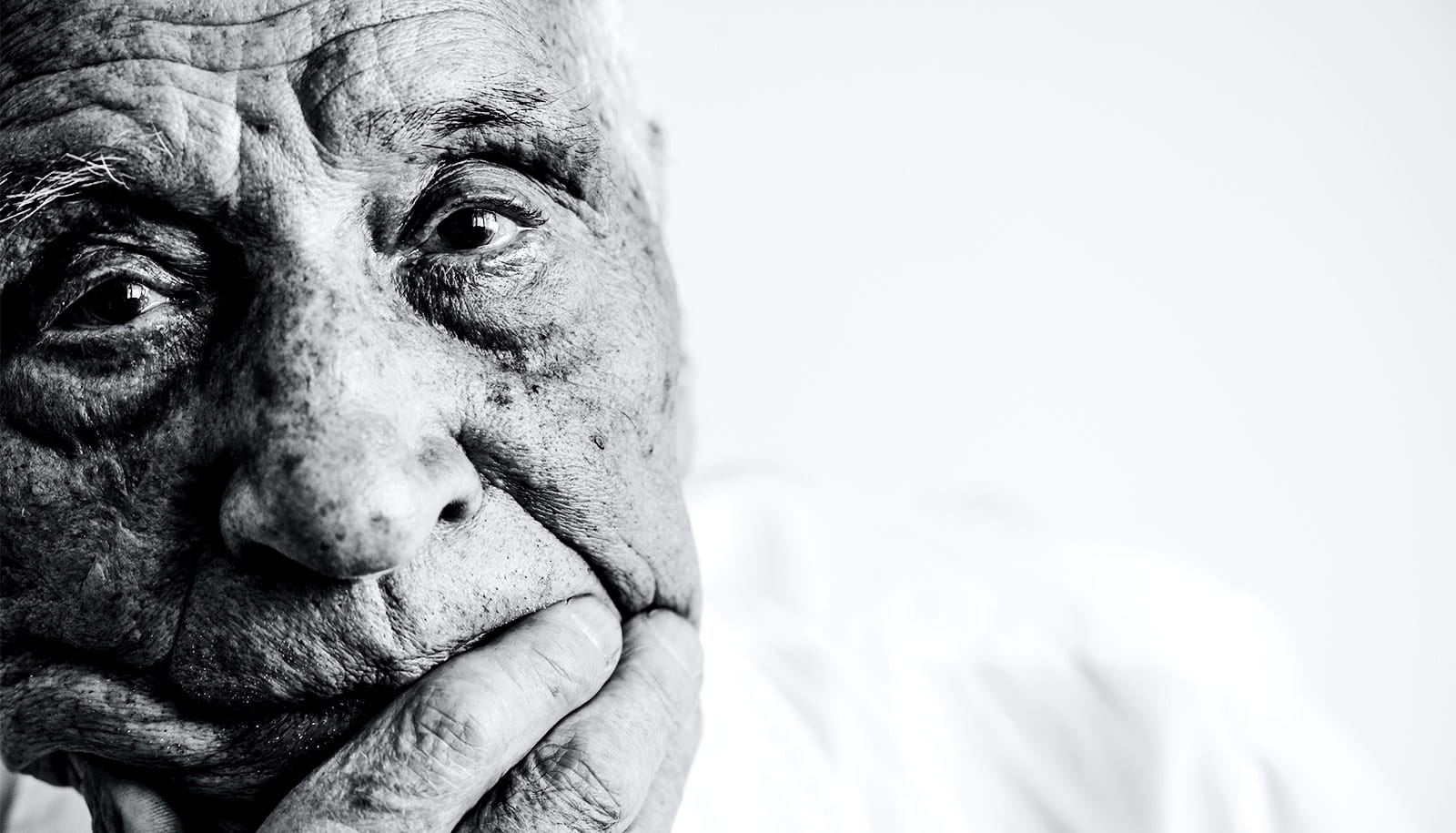 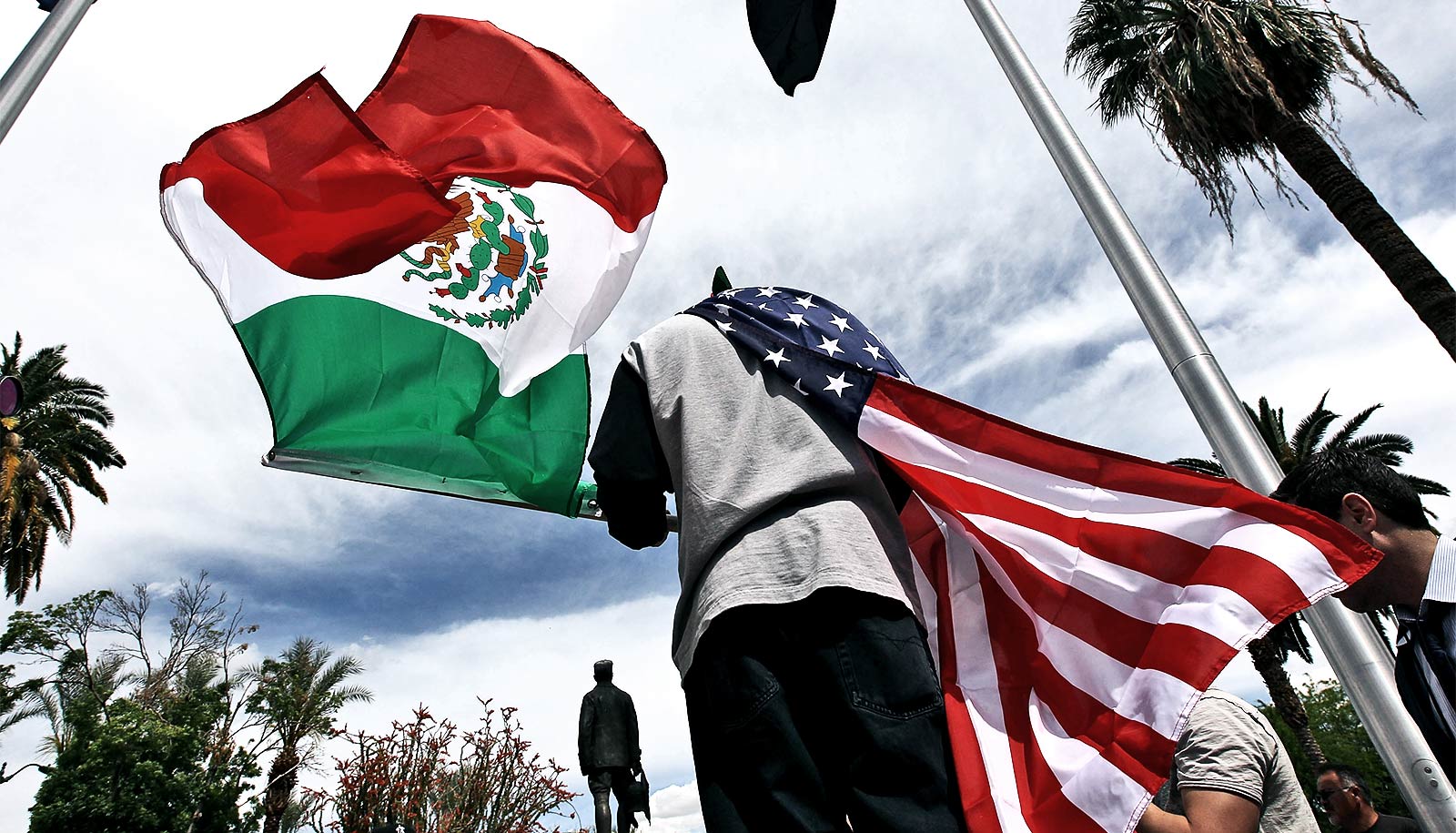