Rotating corn and soybeans offers environmental and management benefits to farmers, but could pose long-term tradeoffs for the health of the soil. 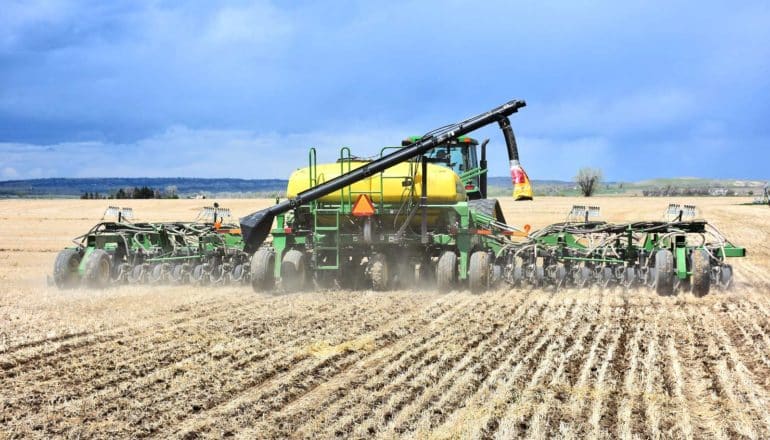 A new study, published in Plant and Soil, examines the mechanisms that drive the decomposition of organic matter in soils that undergo long-term corn and soybean rotations.

Corn and soybean rotations can provide important environmental and management benefits for farmers, but the practice also comes with tradeoffs, says Steven Hall, an assistant professor of ecology, evolution, and organismal biology at Iowa State University.

“It could be that the benefits of corn and soybean rotation may also come with some long-term costs,” he says.

However, studies have noted corn-soybean crop rotation leads to lower organic matter in the soil when compared to land that undergoes continuous corn production, or when farmers include other crops in rotation along with corn and soybeans.

Soybeans leave nitrogen-rich residue in the soil, which leads to vigorous growth of decomposer bacteria and fungi microbes. Corn plants, when they’re rotated onto those same acres, have relatively nitrogen-poor residue, so the soil microbes turn to attack older organic matter in the soil as a source of nitrogen to keep up with the consumption levels they were used to under soybeans.

This process likely contributes to the soybean nitrogen credit, but played out over the course of years, it may stimulate the decomposition of organic matter in the soil.

“The microbes get fat and happy with soybeans and then need to go elsewhere for nutrients when they decompose corn,” Hall says. “With continuous corn, those microbes are apparently less vigorous.”

It may be possible to sustain or increase organic matter by introducing other grains and legumes as well as cover crops, such as rye or oats, into corn and soybean crop rotations, Hall says. That way, farmers could retain the benefits of rotating their crops while replacing organic matter.

Researchers conducted study in the lab over the course of a year. Scaling the research up to the field level is the next step, but Hall says that could prove difficult because controlling all of the relevant variables in a field setting would pose challenges.

The post Rotating corn and soybeans may take a toll on soil appeared first on Futurity. 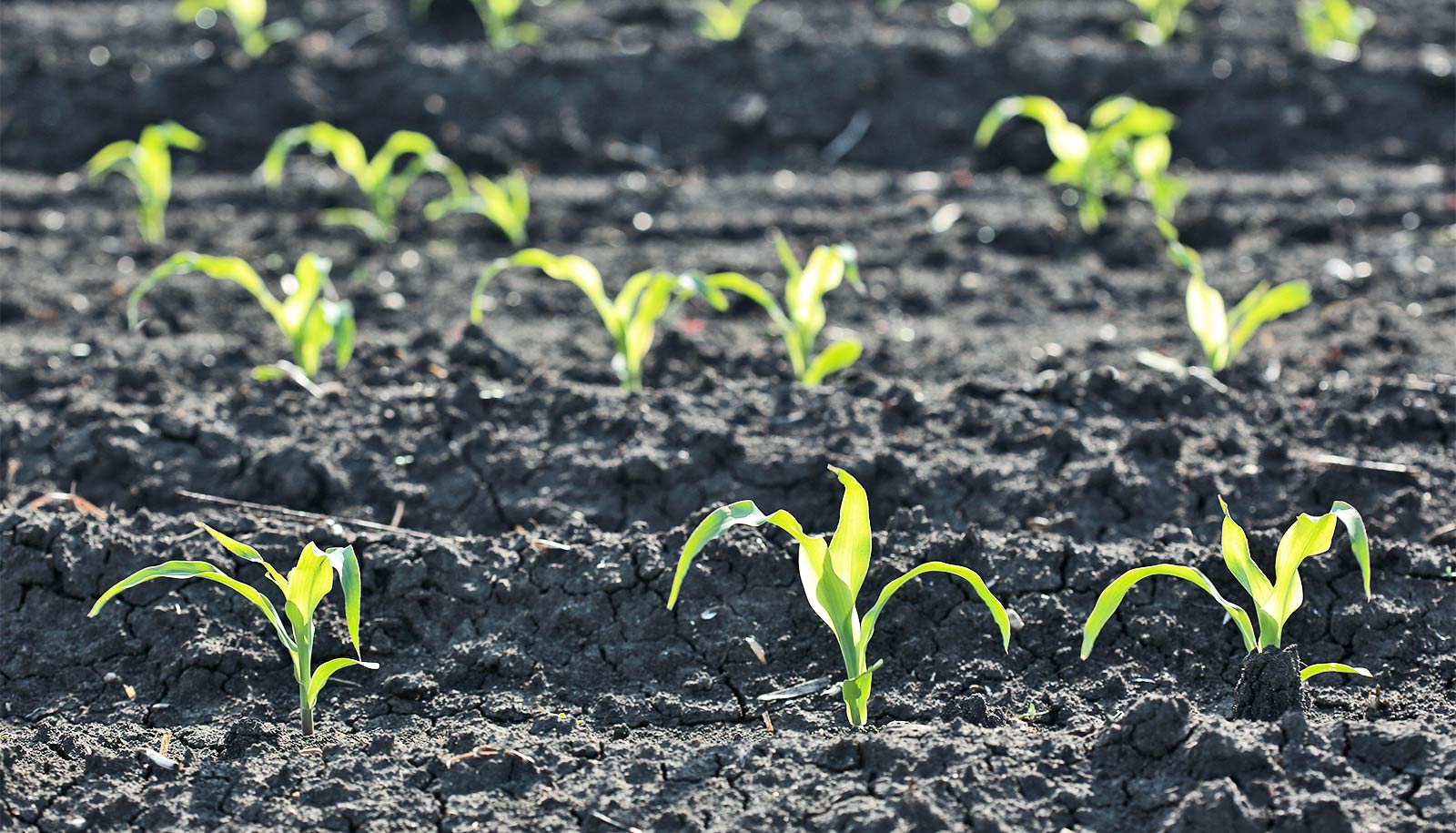 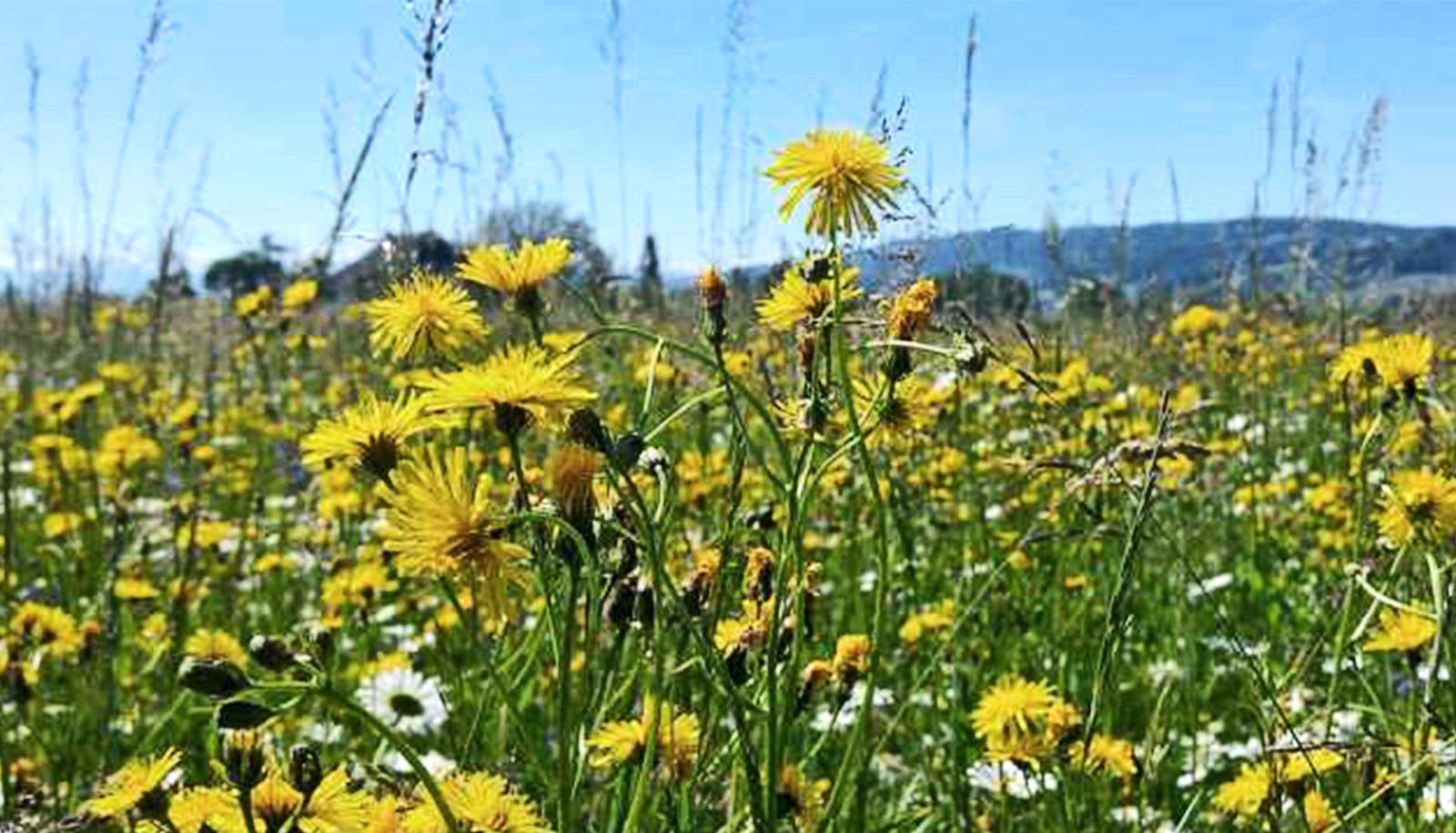 Biodiversity can be good for farmers’ bottom line