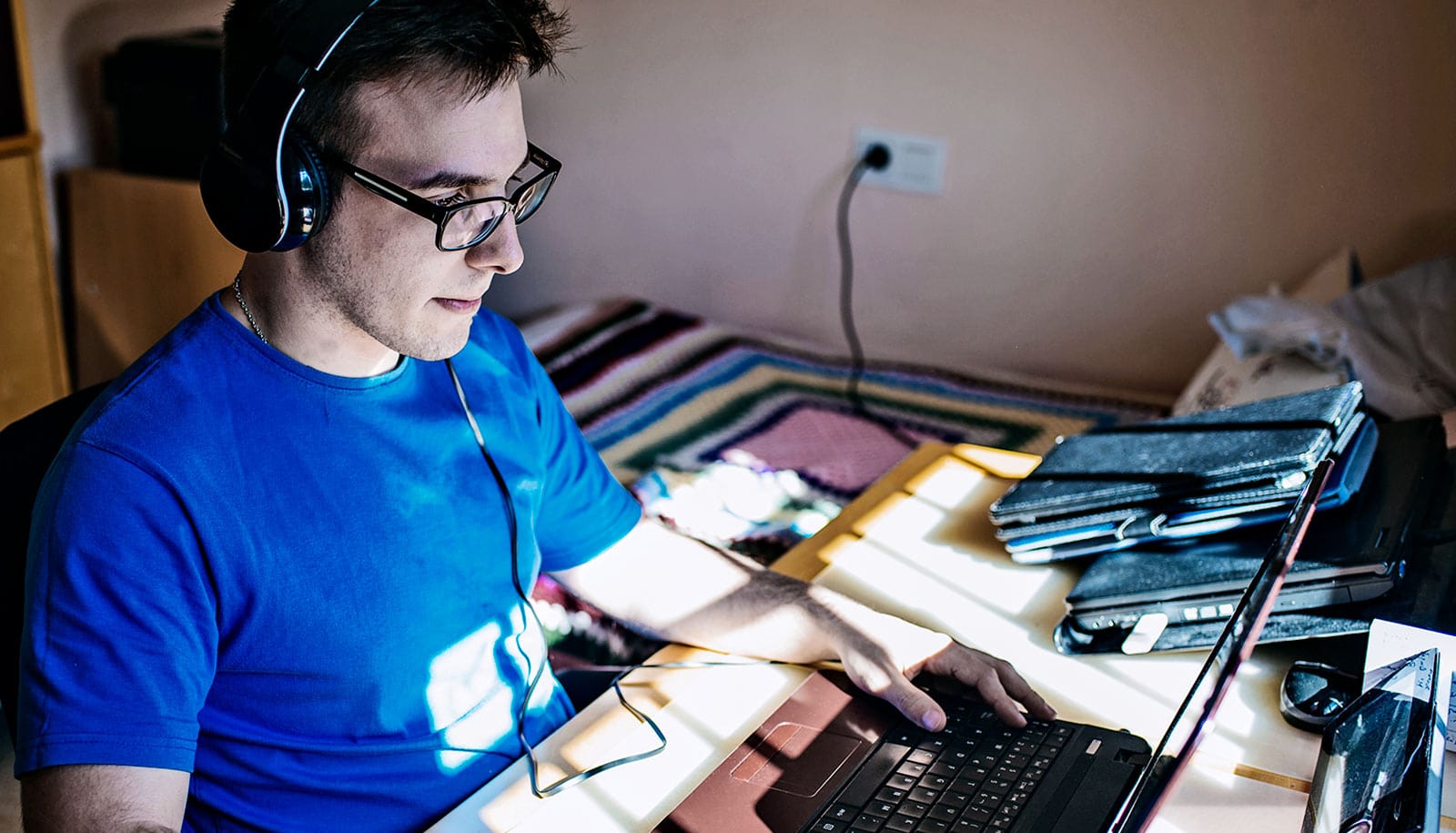 The creators of online games like "World of Warcraft" can both help players cut their screen time and make more money, new research finds. 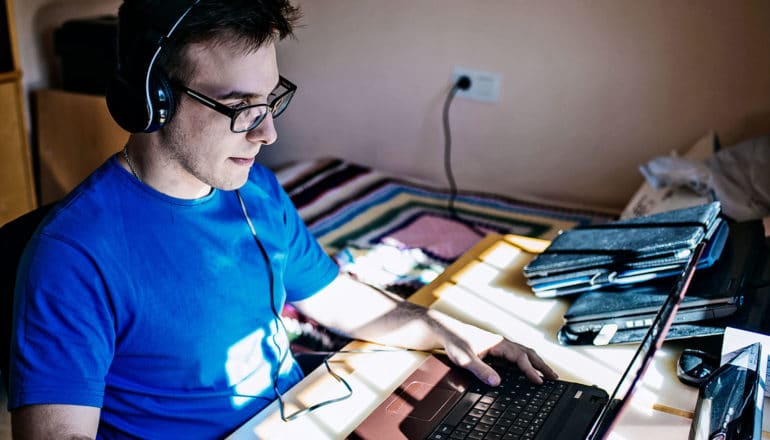 Game creators could change their products to cut players’ screen time while making more money, according to new research.

Yulia Nevskaya’s first foray into the World of Warcraft started one evening at 7PM. She created an avatar to represent her in the online video game and set off to explore another land.

“It’s like another Earth. It looked like paradise,” says Nevskaya, an assistant professor of marketing in the Olin Business School at Washington University in St. Louis who studies, among other things, how consumers form habits. “I was completely immersed.”

The next thing she knew, it was 4AM.

“It’s a win-win outcome for both the firm and consumers.”

Blizzard Entertainment launched the game in 2004, and within seven years it had more than 10 million subscribers worldwide. A user in character in World of Warcraft spends, on average, 12.5 hours per week playing the game, and more than 53 million people in the US played online games at least once a month in 2016, for example.

Nevskaya and coauthor Paulo Albuquerque of INSEAD in France focused their investigation on three main actions that the game developer has at its disposal to manage consumers’ use of the game: redesigning content and in-game reward schedules, sending notifications to gamers, and imposing time limits on gameplay. In all, they analyzed a random sample of 402 gamers and nearly 15,000 gaming sessions.

They discovered this: When a firm changes its game’s rewards schedule and also limits how long gamers can play in a sitting, the firm can actually make more money—and players cut their screen time.

“It’s a win-win outcome for both the firm and consumers,” Nevskaya says. “Those actions led to higher revenues and a smaller share of people’s time devoted to gaming, curbing potentially excessive use of the product.”

“What’s good for the consumer is not necessarily bad for the company.”

The researchers found gamers’ slower consumption of content led to an increase in their long-term engagement with the product, which is based on subscriptions. At the time of the research, subscription fees were about 50 cents a day on a weekly or monthly automated payment plan.

“What’s good for the consumer is not necessarily bad for the company,” Nevskaya says.

Nevskaya and Albuquerque built an empirical model that mimics how consumers make choices so they could learn about gamers’ decisions—such as when to start and stop playing. Their approach allowed them to study consumers’ responses to product design, notifications, and rewards over time, as well as to identify people who display signs of habitual gaming. According to the study, more than two-thirds of gamers exhibit signs of habitual gaming with, on average, 100.8 minutes in every 24-hour period.

A software program that logged onto the game server every 5 to 10 minutes collected the data. It recorded gamers’ avatars present on the server at the moment, as well as their current experience level and the content area in which they were playing.

Here’s the rub: Because a suggestion to take a break may arrive at a time when a gamer is not yet satiated with a gaming session and is in a “hot habit state,” in Nevskaya’s terms, it also may motivate the gamer to return quickly to the game—and reinforce the gaming habit. Notifications lead to a pattern of shorter but more frequent sessions, resulting in a significant increase in active gaming time for a large group of gamers, the authors discovered.

“Our paper addresses the important question of how to curb excessive screen usage, which has been a frequent concern among public policymakers,” Nevskaya says.

Since 2014, the researchers note, the World Health Organization (WHO) has been evaluating the public health implications of excessive use of the internet, computers, smartphones, and other devices. Last year, the WHO included “gaming disorder” in the 11th edition of the International Classification of Diseases as a clinically recognizable and significant syndrome when “the pattern of gaming behavior is of such a nature and intensity that it results in marked distress or significant impairment in personal, family, social, educational, or occupational functioning.”

With about $19.9 billion in sales in 2016 worldwide, the online video gaming industry especially benefits from new technologies that allow almost-constant online connectivity. Online and mobile games and social media platforms have spent significant resources to increase product use through customized content, frequent promotions, and virtual rewards, the authors note.

“‘Gamification’ of products is a common practice, which makes understanding of how consumers react to game-like product features increasingly important,” they write.

“We’re not claiming that gaming is harmful. It can be a wonderful pastime,” Nevskaya says. “But it’s potentially harmful when enjoyed in excess.”

As a marketing expert, she says she feels a responsibility to consumers.

“We can agree that marketing has become very sophisticated” in large part because of the massive troves of data now available to companies, she says. “Academics as well as responsible businesses should help consumers navigate the field safely.”

The research appears in the Journal of Marketing Research.