The population first ravaged by commercial whalers in the 1900s is almost back to where it was.

One of the whale populations taken to the edge of extinction by commercial hunting in the early 20th Century has essentially recovered its numbers.

It's estimated the humpbacks that frequent the southwest Atlantic once totalled perhaps 27,000 animals.

This group was reduced to only a few hundred by the steam-driven boats and harpoons operating out of the British Overseas Territory of South Georgia.

But a new study suggests the humpbacks are back close to where they were.

It's reckoned there are now just short of 25,000 individuals in the southwest Atlantic - more than 90% of the pre-exploitation level.

"It's a positive story," said Dr Alex Zerbini, the report's lead author from the National Marine Fisheries Service, part of the US National Oceanic and Atmospheric Administration (Noaa).

There are seven Southern Hemisphere populations of humpbacks (Megaptera novaeangliae), each of which can be described by their distinct genetics and migratory behaviour.

This particular group has a winter breeding ground off the coast of Brazil, and travels to sub-Antarctic and Antarctic waters in summer to gorge on the regions' swarms of krill crustaceans.

It's this southern feeding excursion that brought the marine mammals into contact with the industrial fishery based on South Georgia from 1904.

Humpbacks were really the first whale species to be targeted in the nearshore waters around the island and their numbers quickly plummeted to unsustainable levels.

Indeed, the animals had become so rare by the late 1920s that whaling ships could only find and catch a few dozen individuals per year.

"South Georgia's whaling stations were able to continue by switching to other species, going after blues, fins, and then sei whales. It was a sequential collapse," Dr Zerbini told BBC News.

"Finally, they went after minke whales, the smallest of the great whales, before the moratorium was introduced in the 1980s."

Estimates of population size depend on a range of data and accounting techniques.

Pretty good records were kept by the whaling industry itself, so there is some confidence in describing the humpbacks' status at the outset of commercial exploitation and the dire predicament in which the animals subsequently found themselves.

Documenting the return to healthy numbers is, broadly speaking, a mix of observation - surveys from ships and planes off Brazil - and modelling.

Humpbacks were protected from the 1960s, and even though there was some illegal Soviet whaling at that time, the whales' recovery would likely have been well under way by the beginning of the 1970s.

"But we didn't really measure anything until the 1980s and it wasn't until we did the first proper assessment at the start of the 2000s that we realised just how well they were recovering," Dr Zerbini said.

At a species and at a global level, humpbacks are listed as being of "Least Concern" on the IUCN Red List of endangered species. But there is still quite some uncertainty about the precise status of all the different sub-populations.

There is also the question of how the increased numbers in this southwest Atlantic group will play into ecosystem dynamics.

The humpbacks will be consuming a few million tonnes of krill a year, and it's not yet known how likely this is to limit the abundance of the food resource to other predators.

South Georgia, for example, is home to huge colonies of penguins and fur seals, all of which predate on the tiny crustaceans.

There's evidence also the krill themselves are restricting their range, retreating poleward as the oceans warm.

"There has been a southward shift in krill in the south Atlantic and what that might mean for whales is that they may have to travel further south to find optimum feeding grounds," co-author Dr Jennifer Jackson from the British Antarctic Survey told BBC News. "And, potentially of course, a reduction in krill is going to affect the number of whales that can be supported by the habitat."

The latest population assessment is published in the Royal Society journal Open Science. 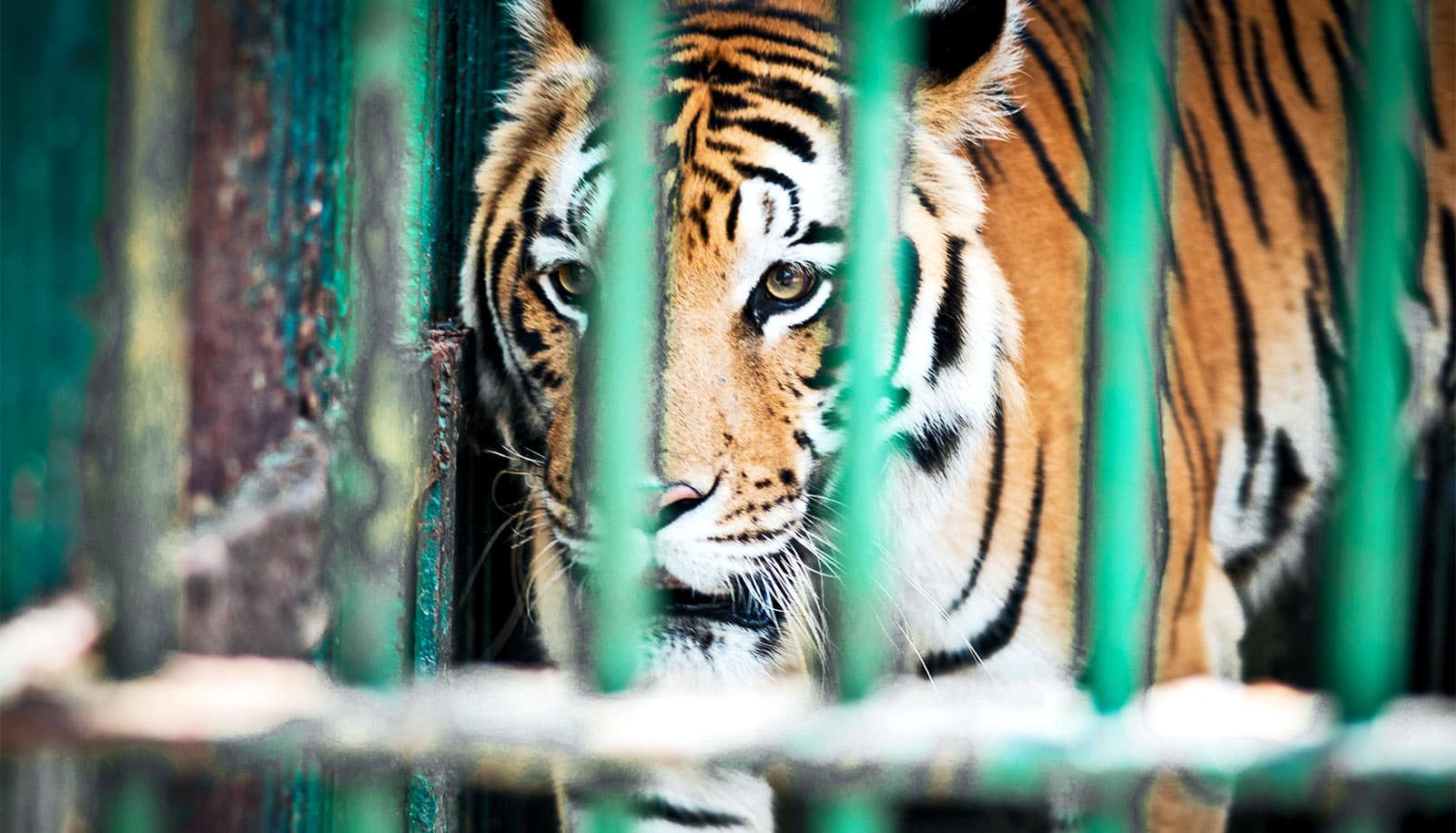 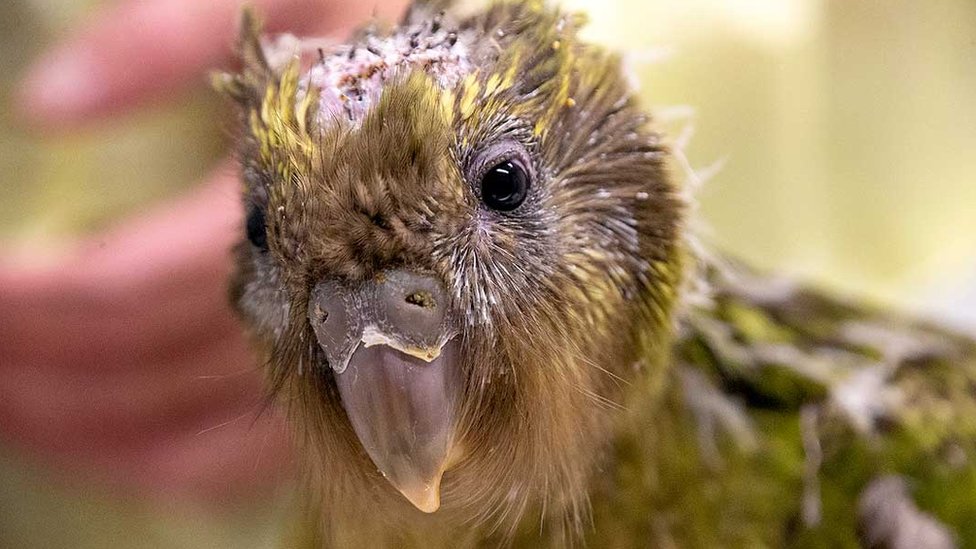