Humans are changing the genetic diversity of Earth’s animals

The loss of genetic diversity will make it harder for plant and animal populations to adapt to changing environments. Fish and insects may be most at risk. 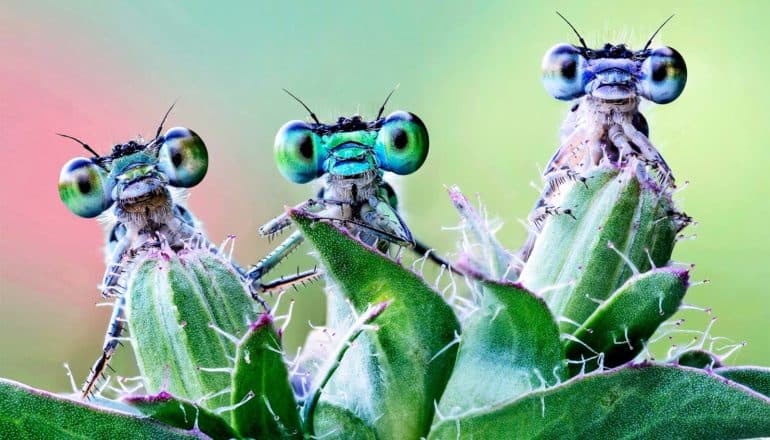 Human population density and land use is changing animal genetic diversity, according to a new study.

The findings, reported in the journal Ecology Letters, show that human-caused environmental changes are leading to changes in genetic variation in thousands of species of birds, fish, insects, and mammals. Researchers found the clearest evidence of human impacts in insects and fish species.

Because species depend on genetic variation to adapt and evolve in response to environmental change, many species we rely on may disappear as their susceptibility to habitat loss, pollution, and climate change grows.

While we can observe the effect of humans on the planet’s biodiversity through the lens of animal extinctions, just how much humans were eroding the underlying ability of biodiversity to sustain itself was unclear, until now.

A team of biologists at drew upon the largest genetic data repositories available, accumulating over 175,000 sequences from more than 27,000 populations of 17,082 animal species.

Using the year each genetic sequence was collected and its spatial coordinates, researchers could assess whether the effect of humans resulted in temporal trends (increase, decrease, no effect) between 1980 and 2016. A previous investigation of this relationship had not focused on tracking diversity over time, nor the way it changes in space.

“We were sure to include these factors in our study because they have important effects on patterns of genetic diversity and impact the conclusions we make,” says lead author Katie Millette, a PhD candidate in the biology department at McGill University.

Coauthor Andy Gonzalez, professor of biology explains: “The loss of genetic diversity will hinder the ability of plant and animal populations to adapt to changing environments. We need to monitor the genetic diversity of wildlife so that we can understand better where, when and why it is declining in some places and increasing in others.”

Without this knowledge, we will have little warning of the losses of many species, or the invasive spread of others.

The findings are likely to increase efforts to fill data gaps on species for which we have no genetic diversity data, and motivate researchers to expand global monitoring efforts so that we can understand the causes of worldwide temporal changes in species genetic diversity.

The post Humans are changing the genetic diversity of Earth’s animals appeared first on Futurity. 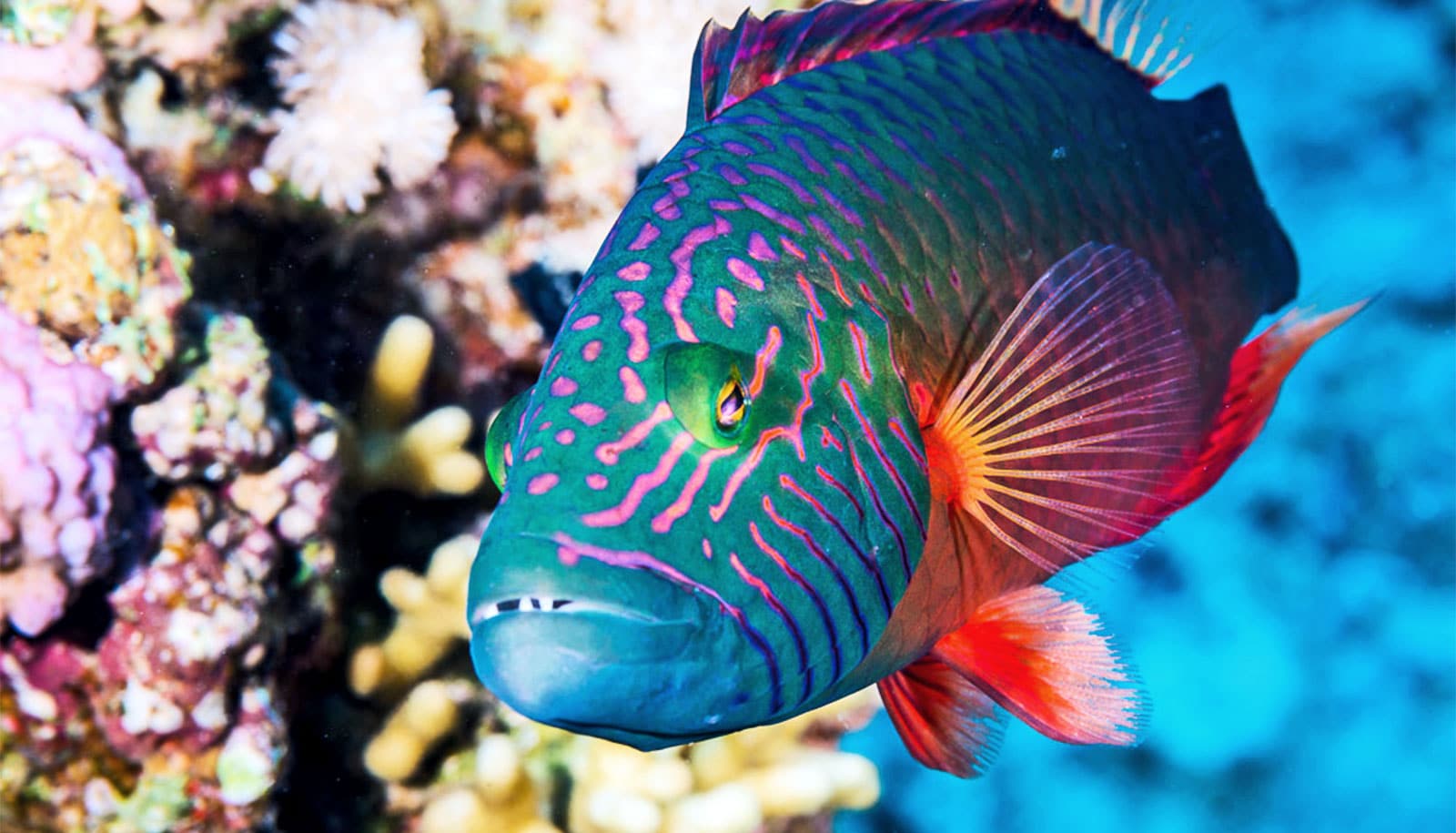 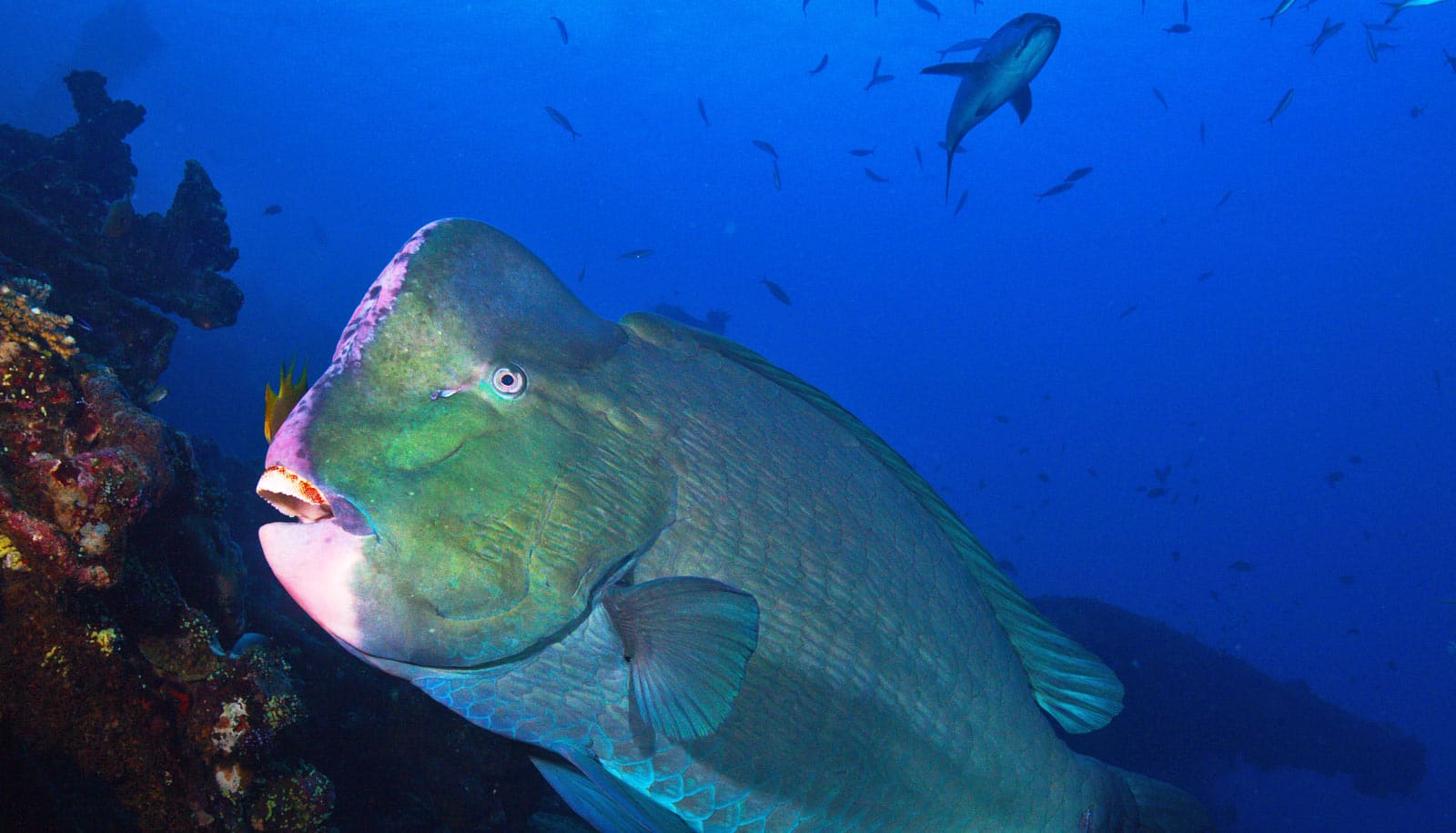