From virtual spiders to a scary fanged squirrel, here are three creepy research stories from 2019 to celebrate Halloween. 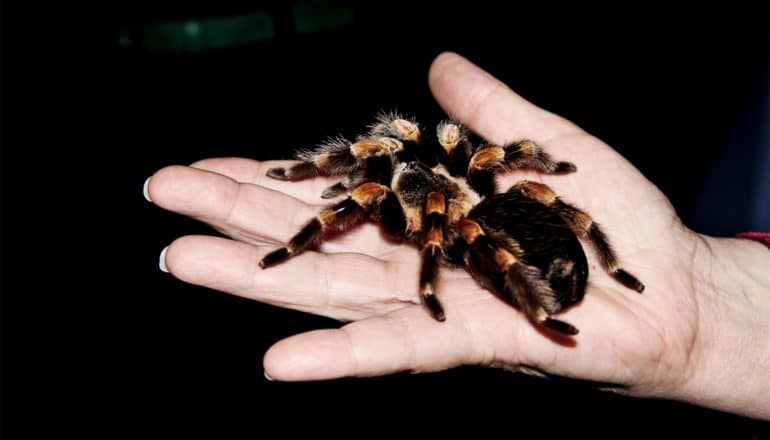 From VR spiders to terrifying saber-toothed rodents, here are a few creepy research highlights from this year:

1. Getting over fear of spiders in VR

Imagine you are sitting in a chair. All of a sudden a giant tarantula slowly begins to crawl toward you. You reach forward, trying to swipe it away, but nothing happens. It turns out the spider is just an illusion that researchers have created. No, this isn’t torture. This is virtual reality exposure therapy.

In the past, therapy involved using real, living spiders. However, live exposure as a treatment option is difficult to deliver to people who fear things that cannot be easily brought indoors like blood (hemophobia), airplanes (aerophobia), and large animals (zoophobia).

Now, researchers say VR is simpler and maybe just as effective. Researchers from from the psychology department and the Institute of Mental Health Research at the University of Texas at Austin used the 3D stereoscopic features of the Oculus Rift to simulate the depth and motion of a spider being held by a model and then slowly crawling toward you. Seventy-seven undergraduates in an introductory psychology course who have a fear of these creepy crawlies participated in the study.

After several VR sessions, researchers tested participants with a live tarantula and found that they had clinically significant improvement, as researcher report in in the Journal of Anxiety Disorders.

The researchers also compared VR therapy results with another live exposure alternative—CGI therapy—and found VR had greater improvement possibly due to its ability to stimulate 3D first-person fears, whereas computer-generated imagery is 2D and lacks photorealistic depth. Today, they are continuing to solidify their claims with more experiments and are investigating other applications of virtual reality.

While creepy crawlies can be nightmarish, at least there are no saber-toothed killer rodents, right? Not anymore, at least, researchers report.

A study in PLOS ONE  describes what appears to be a real-life saber-toothed squirrel—only it’s from the Triassic Age.

Recently discovered by paleontologists in Argentina, researchers, including Rachel Wallace, an instructor of anatomy at Dell Medical School, and Timothy Rowe from the Jackson School of Geosciences, posit that this 231-million-year-old, fierce-looking mammal relative would have measured about 10 inches from nose to tail, and it hunted smaller animals or insects as prey.

3. When fear comes back

Speaking of phobias, a team of neuroscientists from the Center for Learning and Memory have identified a set of neurons that allow disturbing memories to resurface.

According to the researchers, the “extinction neurons” suppress fearful memories when they are activated. When these brain cells are not activated, frightening memories can re-emerge. From this, they found that the hippocampus plays a more important role in compartmentalizing fear than previously assumed.

The scientists were able to artificially invoke fear and suppress the extinction trace memories by activating and deactivating the extinction neurons. This discovery, which appears in Nature Neuroscience, could ultimately lead to new methods for the treatment of anxiety, phobias, and post-traumatic stress disorder (PTSD). 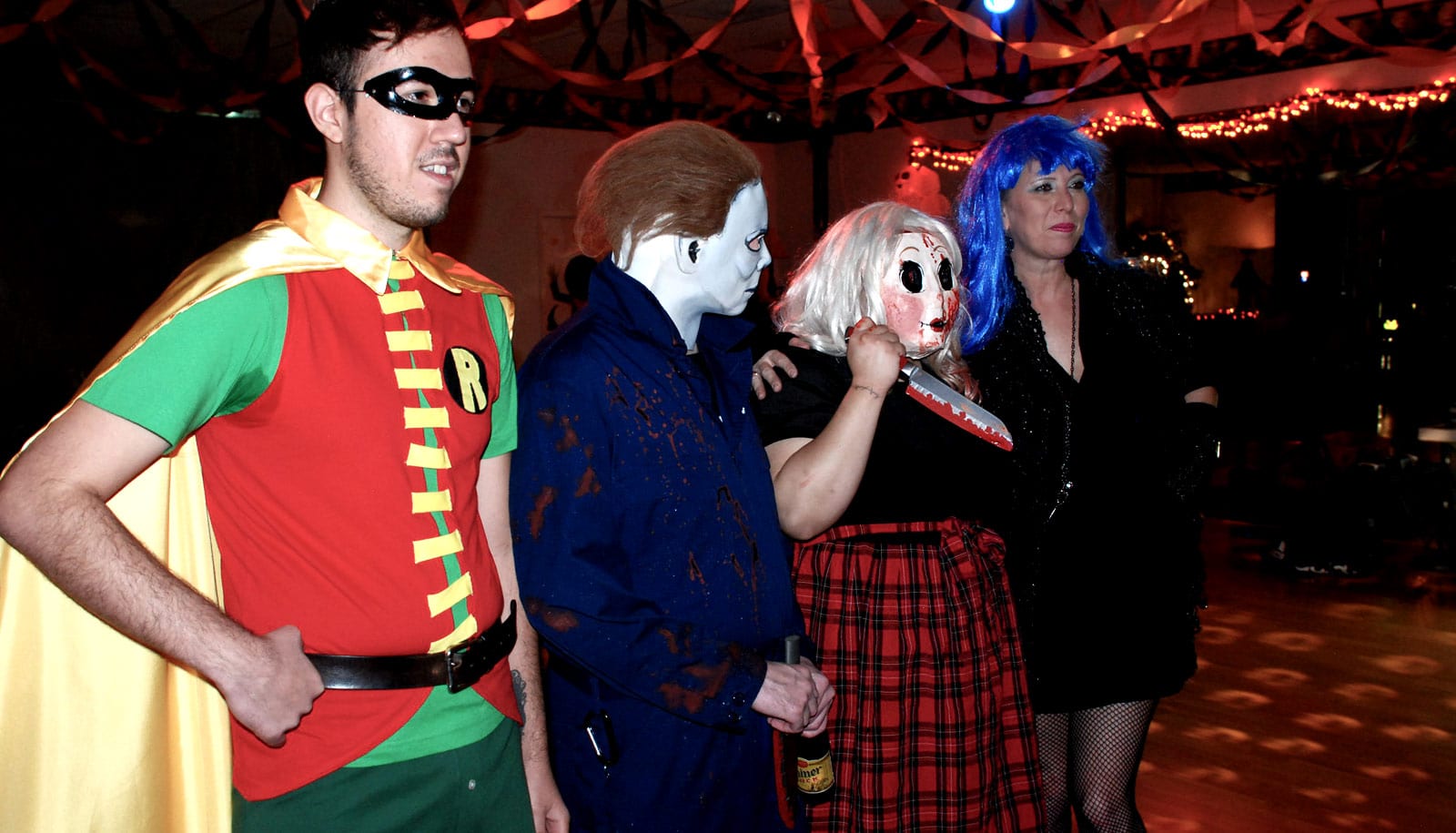 What’s the appeal of Halloween? 3 answers 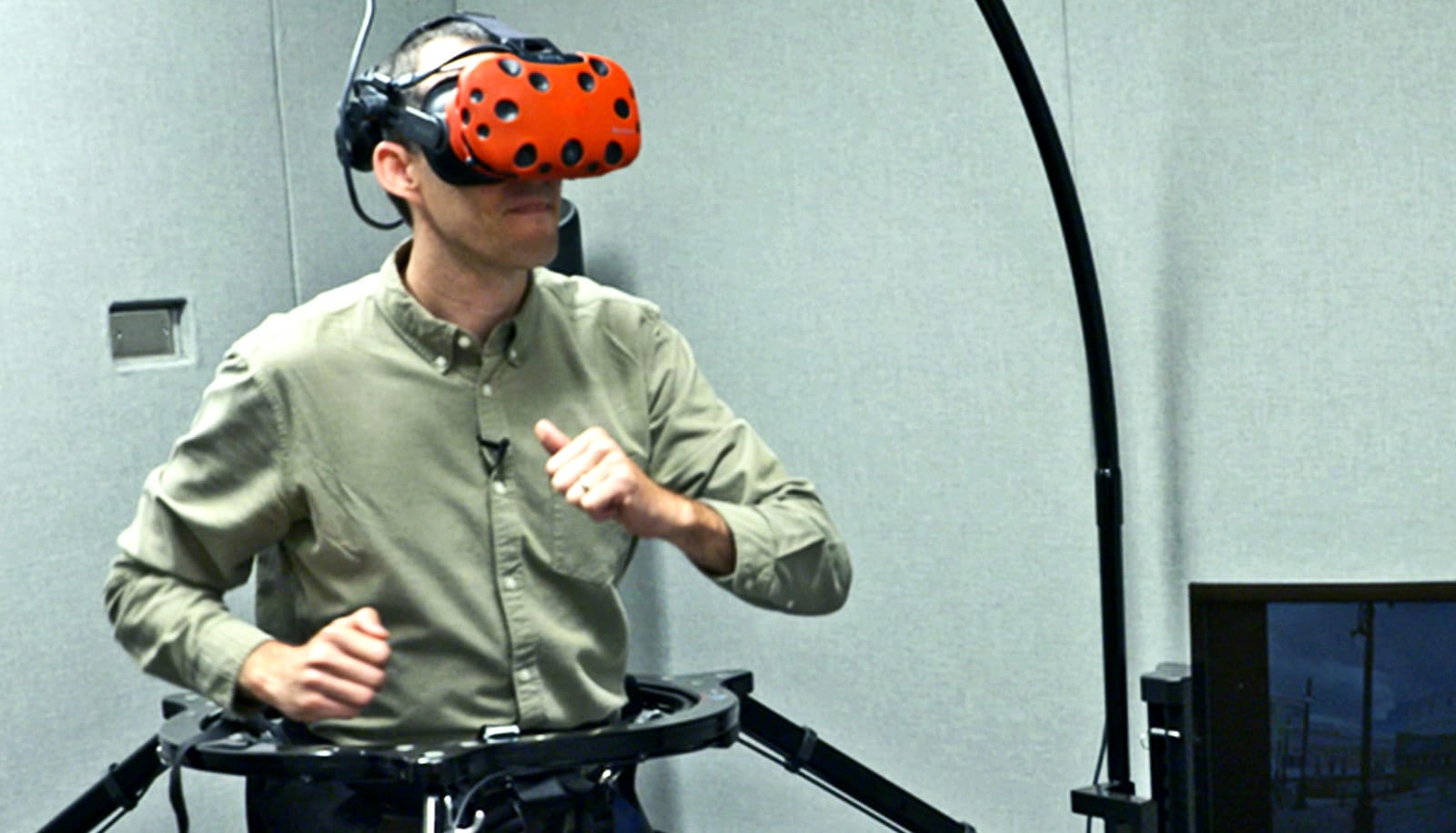