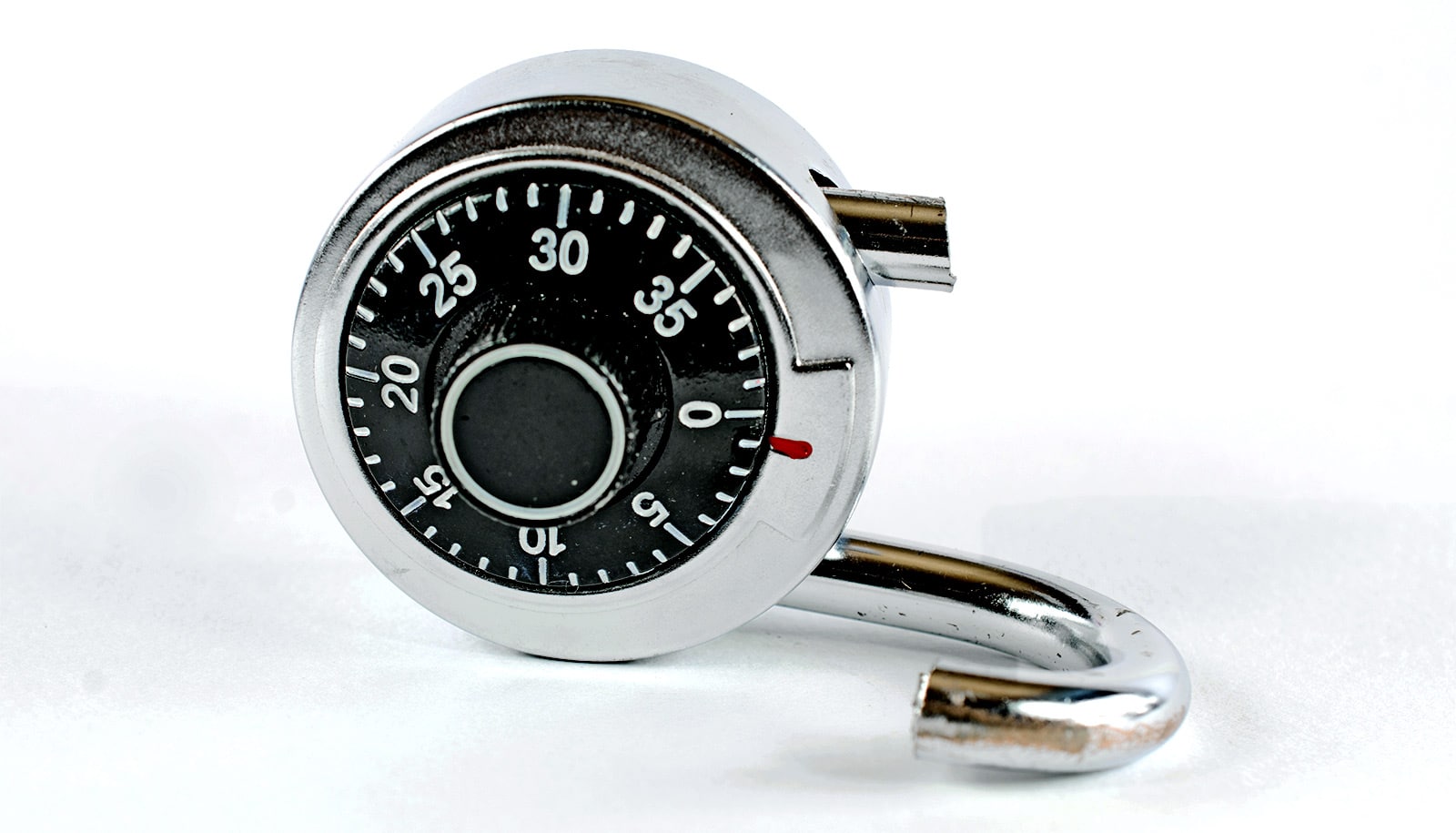 Why companies should be open about cybersecurity

Companies that are more open about their cybersecurity risk management efforts fare better with investors than companies that keep things close to the vest. 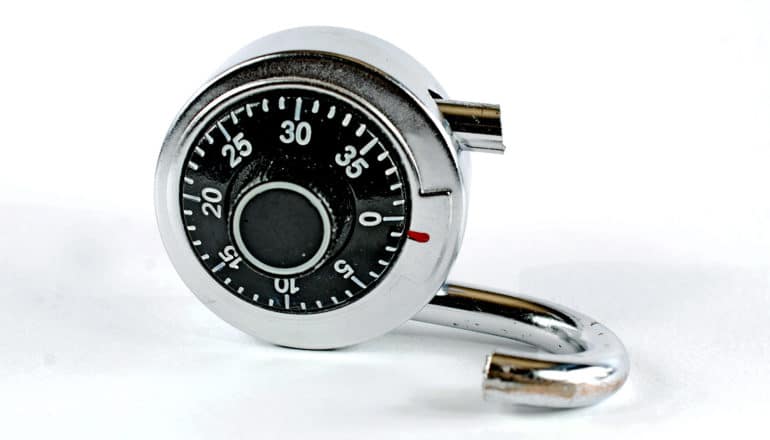 Companies that are open about their cybersecurity risk management fare significantly better with investors than peers that don’t disclose those efforts, new research shows

Research has shown that when one company experiences a cybersecurity breach, other companies in the same field also become less attractive to investors.

“Previous studies have found evidence of this ‘contagion effect’ in the wake of cybersecurity breaches,” says coauthor Robin Pennington, an associate professor of accounting in North Carolina State University’s Poole College of Management.

“However, to our knowledge, ours is the first to test the issue experimentally. We not only confirmed the contagion effect, but found that there are clear steps companies can take to reduce its impact. Specifically, companies would be well advised to implement the voluntary reporting guidelines from the AICPA on disclosing cybersecurity efforts.”

To explore issues pertaining to the contagion effect, researchers conducted a study with 120 nonprofessional investors. In the study, participants were given information about a fictional company, which we’ll call Company A. Researchers also told some of the participants briefly about Company A’s cybersecurity risk management program. They then asked participants to give an initial assessment of the attractiveness of investing in Company A, as well as the likelihood of purchasing stock in the company.

The researchers found that companies who disclosed cybersecurity risk management efforts both before and after a competitor’s breach fared the best.

“While the company suffers some decline in attractiveness after the breach, on average it suffers the least if it discloses its cybersecurity risk management program, in a way that is similar to the AICPA’s voluntary reporting guidelines,” Pennington says.

The researchers also analyzed the study data to ascertain the impact of another effect, called the “competition effect,” which has previously been associated with cybersecurity breaches in archival research. In this context, the competition effect is when investors see a cybersecurity breach at one company as an advantage for that company’s competitors—making those competitors more attractive to investors.

“Our study offers experimental evidence for both the contagion and competition effects, as well as their relative strengths,” Pennington says. “But I think the takeaway here is that there are very real advantages to voluntarily disclosing cybersecurity risk management efforts, as the AICPA suggests. This is not a purely theoretical exercise—it can affect your company’s appeal to investors.”

The paper appears in the Journal of Information Systems.

The post Why companies should be open about cybersecurity appeared first on Futurity.