In a new virtual reality game, players have to use their sense of smell, touch, and heat to succeed. 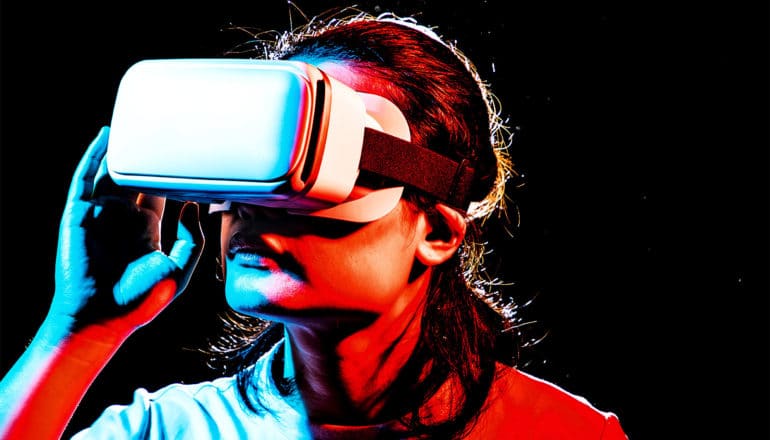 A new virtual reality game makes players use more of their senses than other VR games, including touch, sense of heat, and smell.

Four sensory streams are fused together simultaneously in the game to achieve remarkable realism.

Called The Lost Foxfire, the 10-minute game engages a player’s senses of vision, audition (sense of hearing), olfaction (sense of smell), somatosensation (sense of touch), and thermoception (ability to sense intensity of heat). Besides relying on their vision and hearing, game players will also need to take cues from their senses of smell and touch to successfully complete the game.

“The additional sensory cues in the form of heat and smell create a more immersive gameplay environment for the players, something rarely seen in current games.”

Most conventional virtual reality games use headsets and haptic bodysuits to mimic and amplify sensory feedback, for instance, to deliver the sensation of a cool breeze to match the visual scene of the moment. In contrast, the game set researchers from Keio-NUS CUTE Center at the National University of Singapore developed brings VR multisensory bodysuits to a new level where players use real-time, life-like sensory feedback to make decisions that will directly affect the outcome of the gameplay.

The entire game system comprises a virtual reality headset that researchers paired with a configurable multisensory suit that delivers thermal, wind, and olfactory stimuli to the players in order to assist them in the game.

The adjustable suit has five heat modules that enable players to sense heat on the front, back, and the sides of their necks, as well as on their faces. The thermal stimuli can be calibrated and customized to an individual’s tolerance of warmth. When players encounter a fox character in the game, they will catch a whiff of the scent of apples, a favorite fruit of foxes. As players get close to fire in the game, they can feel the heat it emits.

“The set up for The Lost Foxfire game system is entirely portable so it can be put up in any room. The additional sensory cues in the form of heat and smell create a more immersive gameplay environment for the players, something rarely seen in current games,” says Yen Ching-Chiuan, an associate professor and codirector of the Keio-NUS CUTE Center who supervises on the project.

The team comprising hardware and product engineers, artists, technology researchers, and designers took nine months to develop the experimental game—from its conception, coding, and building of special hardware, to graphic designing and animating. They have filed a patent for the technology behind the configurable multisensory suit.

Although “The Lost Foxfire” was first developed as an experimental game, its immersive simulation and experiential technology can be potentially extended to other applications. Besides paving the way for more immersive gaming experience to come, it could, for instance, be used to simulate unique scenarios for training purposes or to demonstrate fire safety so that users can safely experience a first-hand feel of the full scenario without the danger.

The Lost Foxfire debuted at the Tokyo Game Show 2019 in September. 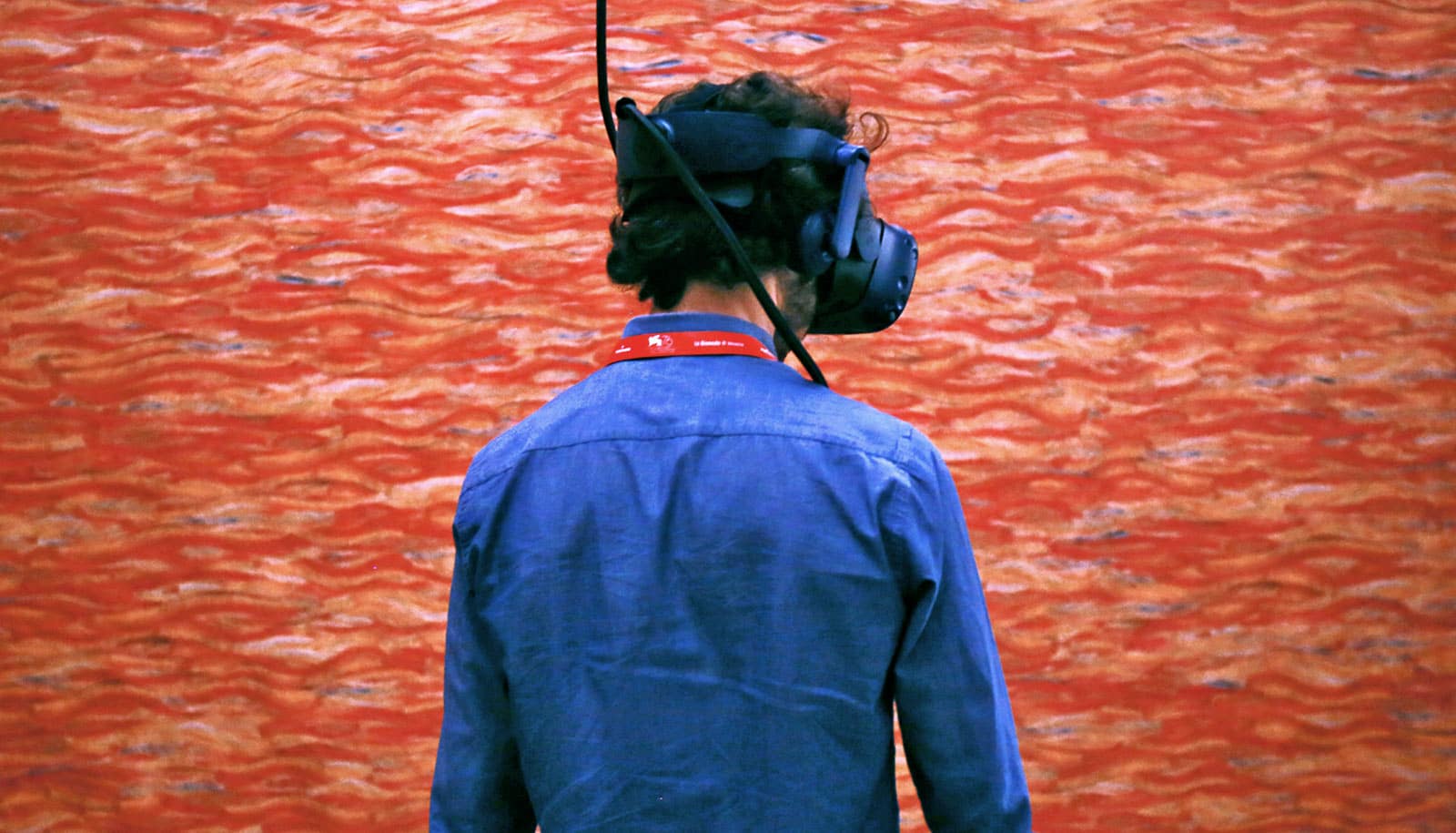 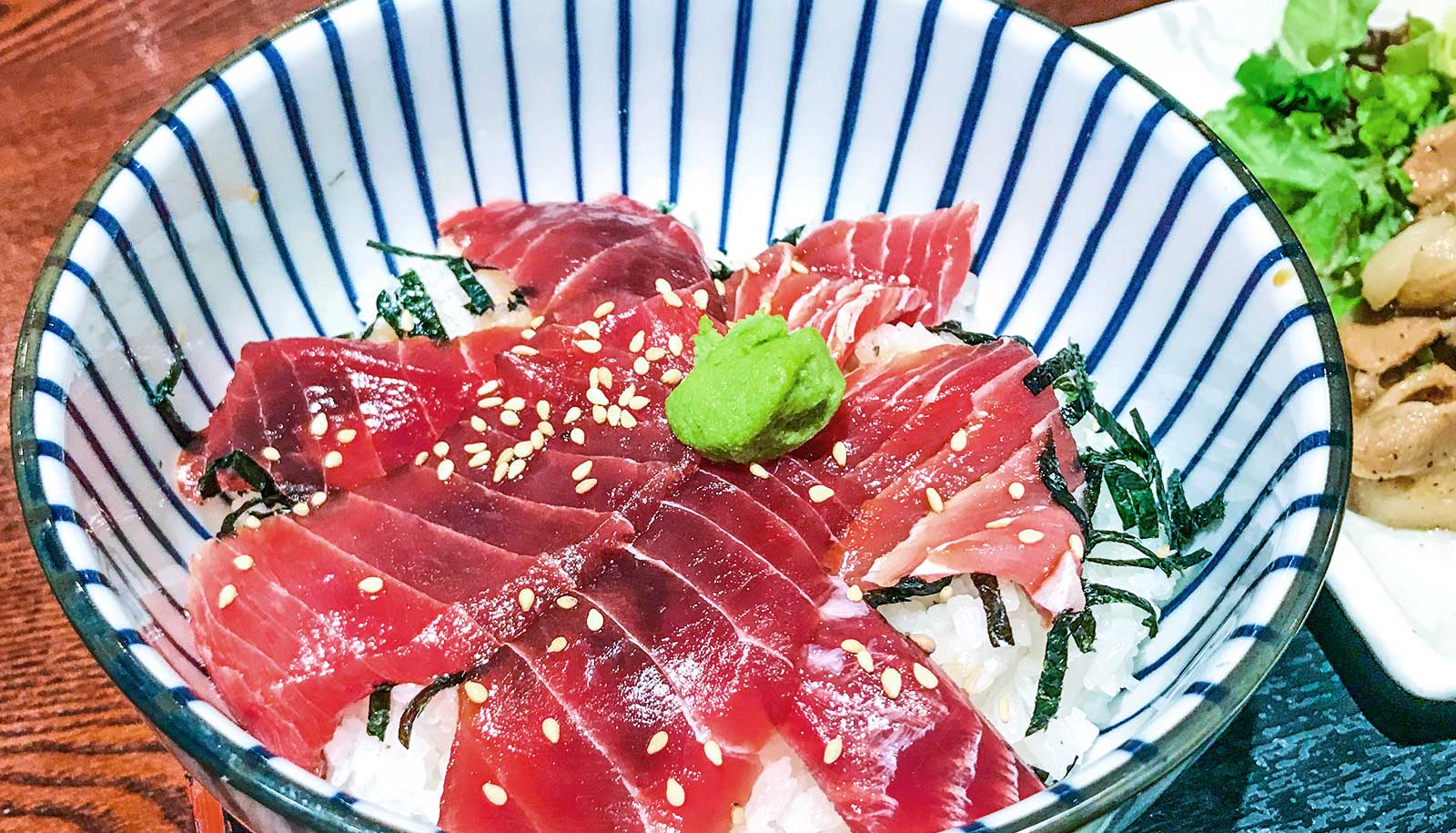