"E-cigarettes and cigarettes are economic substitutes… So if you raise the tax on one product, you will increase use of the other product." 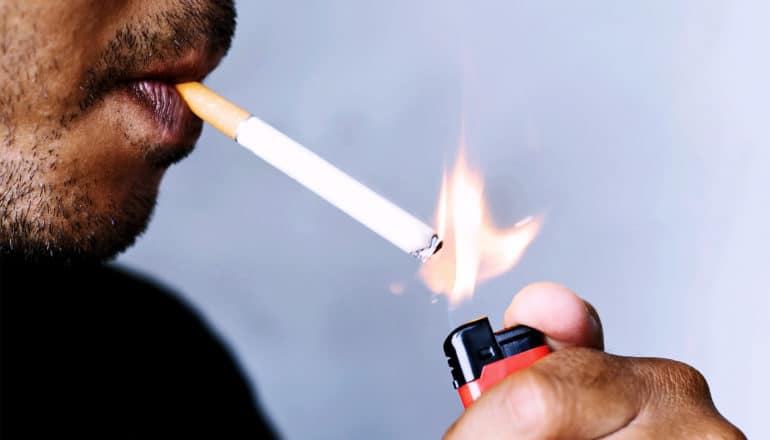 E-cigarette taxes will increase the purchase and use of tobacco cigarettes, a new study suggests.

In late October, the US House of Representative’s Ways and Means Committee approved legislation to tax e-cigarettes proportionately to cigarettes.

“E-cigarettes and cigarettes are economic substitutes. So, if you raise the tax on one product, you will increase use of the other product.”

In addition to the potential for a future national tax on e-cigarettes, several states have adopted state taxes, including Connecticut, Ohio, Washington, and Wisconsin. State taxes are scheduled to go into effect on January 1 in Maine and Nevada, bringing to 20 the number of states with e-cigarette taxes.

Pesko conducted an earlier study which warned that e-cigarette taxes raise smoking among pregnant women by about 6%.

For the new study, published as a working paper, Pesko and coauthors used data on smoking from 17.3 million birth records from 2013 to 2017 and data on tobacco use from 3.1 million records from the Behavioral Risk Factor Surveillance System and National Health Interview Surveys between 2011 and 2017.

“Despite the recent news about vaping deaths,” Pesko says, “e-cigarettes are thought to be only 5% as harmful as cigarettes for non-pregnant adults. Adopting a national e-cigarette tax proportional to the cigarette tax could harm public health by pushing people to use a more dangerous product—cigarettes.”

The Centers for Disease Control and Prevention reported that 34 individuals were known to have died from vaping, but most of these individuals used THC vapes rather than nicotine vapes. Cigarettes, meanwhile, are estimated to kill 480,000 individuals annually. Given the higher smoking mortality risk, Pesko’s research recommends against enacting e-cigarette taxes that may push people to more dangerous cigarette use.

The post E-cigarette taxes will push people to tobacco appeared first on Futurity. 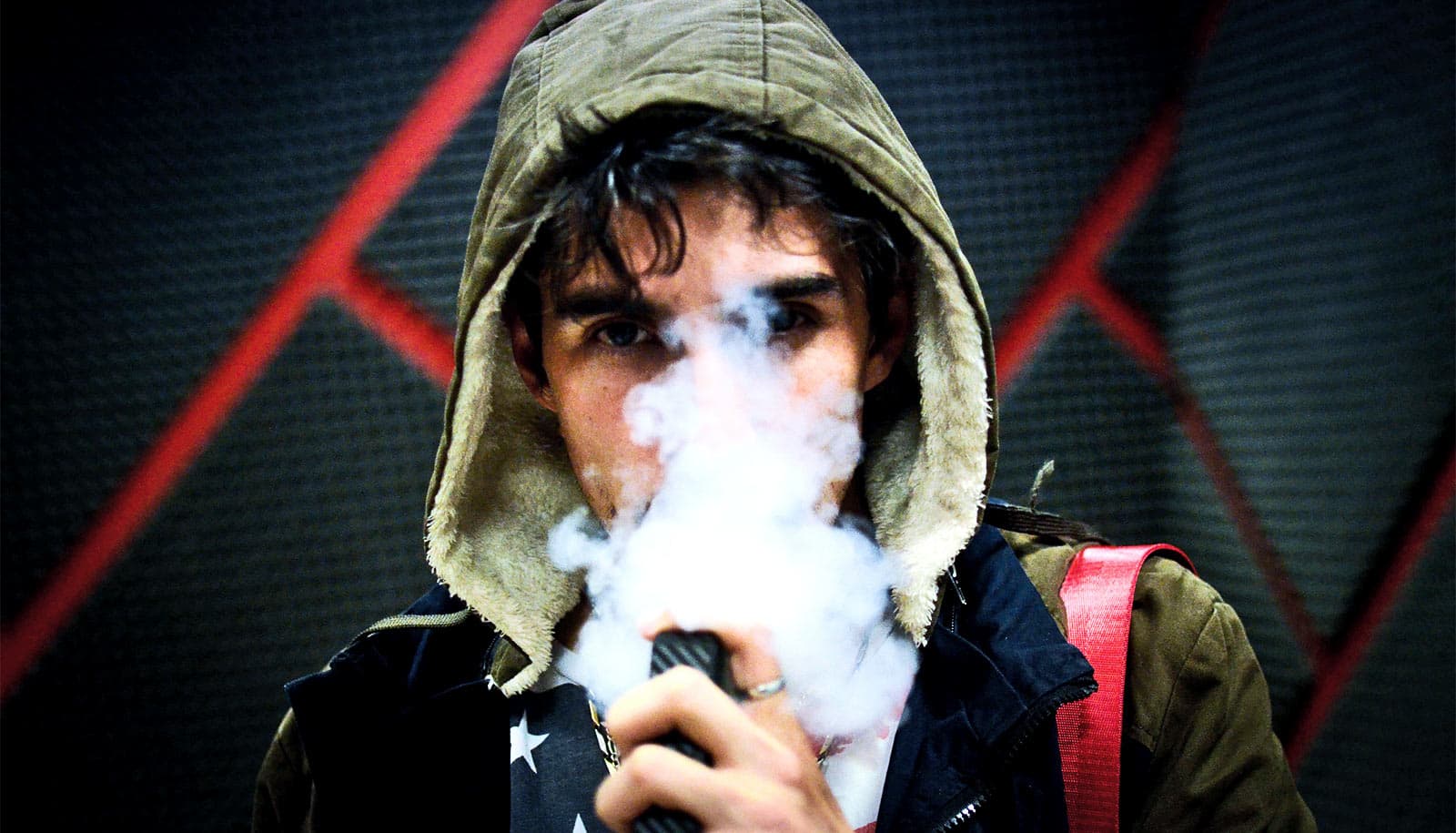 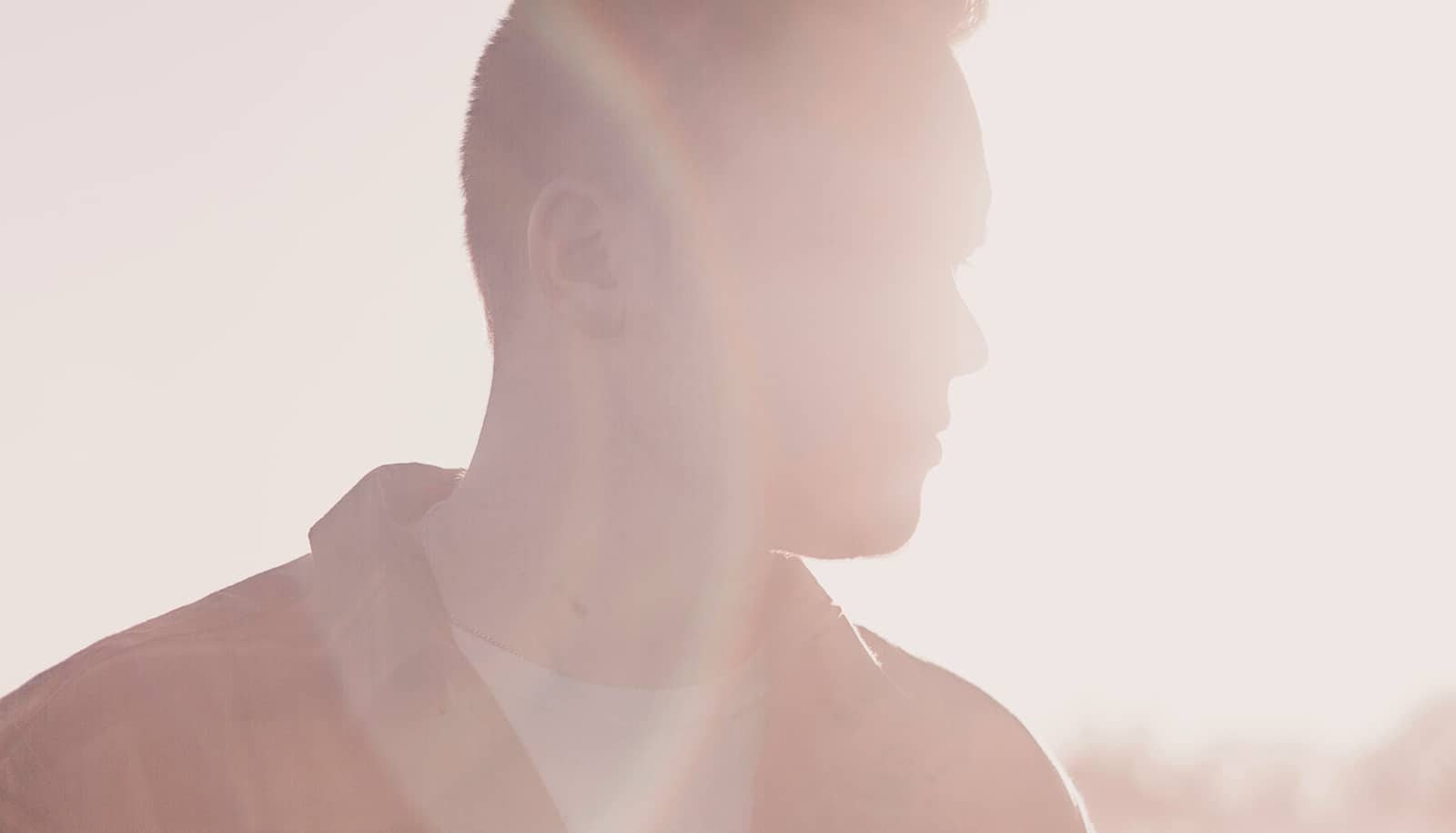 People who vape are more likely to report mental fog