A Swiss region allows trophy hunters to shoot ibex, but the elusive animal remains rare in the Alps.

The long, curved horns of the Alpine ibex and its love of high altitude make it a symbol of the Alps and a highly prized trophy for hunters.

Centuries of intensive hunting reduced Alpine ibex numbers to just a few hundred in one area of northern Italy.

But in the late 20th Century the numbers recovered - especially in Switzerland - through controlled reintroductions of ibex from Italy.

The European Environment Agency classes the ibex's status in those regions as "unfavourable-inadequate" - meaning the numbers are not critical, but significant long-term conservation measures are needed.

RTS interviewed an American big game hunter , Olivia Nalos Opre, who showed off her prize from a Valais "safari"- a pair of long ibex horns. The three-day trip cost her about SFr 20,000.

The former Miss Nebraska said she had shot a big, powerful male ibex, and her friend Denise had "shot two, including one trophy more than a metre long".

In total, about 450 ibex are shot annually in Valais, and 500 in Graubünden, where 40% of Switzerland's ibex live.

But in neighbouring Italy and France ibex-hunting is banned.

The Valais example, Mr Schmid said, "shows that politically the cantons should not be given even more powers over the hunting system".

WWF and other conservationists opposed to a revised Swiss Hunting Act are collecting signatures in a bid to hold a national referendum on the issue.

The Alpine ibex, a species of wild goat, is iconic in the Alps. Examination of the stomach contents of Oetzi the Iceman, a 5,300-year-old hunter found in a glacier, showed that ibex had been part of his diet.

It was only thanks to the conservation efforts in Italy's Gran Paradiso National Park, in the Aosta Valley, that the Alpine ibex survived at all after centuries of hunting.

"Switzerland's strictly regulated hunting is conserving the population - in Graubünden they are very careful about which animals are harvested, and where.

"Trophy hunting is totally different - it's very expensive, and the main aim is to get the most impressive trophy," he said.

According to WSL research, Graubünden's well-controlled ibex-hunting has not had a negative impact on the ibex population.

Ibex a challenge to hunters

Hunters like to shoot longer-horned animals - the mature, strong males most likely to mate with females. But the researchers, who studied the horn size of more than 8,000 ibex shot between 1978 and 2013, concluded that the hunting was "sustainable", as the average body weight had remained stable.

The equally elusive chamois are also hunted in Switzerland, but Prof Büntgen says the ibex poses a unique challenge.

"It lives very high up - most visitors never see one. It's very shy and you have to climb with a local ranger, to spot the right animal, of the right age and gender.

"If you kill the wrong animal you pay a fine and get nothing, and you could lose your licence."

In Graubünden, he says, you cannot shoot a male unless you have first shot a female - and the hunting window is just two to three weeks to do so.

In France, ibex were wiped out by hunters not only in the Alps, but also in the Pyrenees.

They are now protected by law in France, which is trying to boost their numbers by importing dozens from the Spanish Pyrenees.

Spain allows controlled hunting of the Iberian ibex, but the population is considered healthy there anyway - there are several thousand. 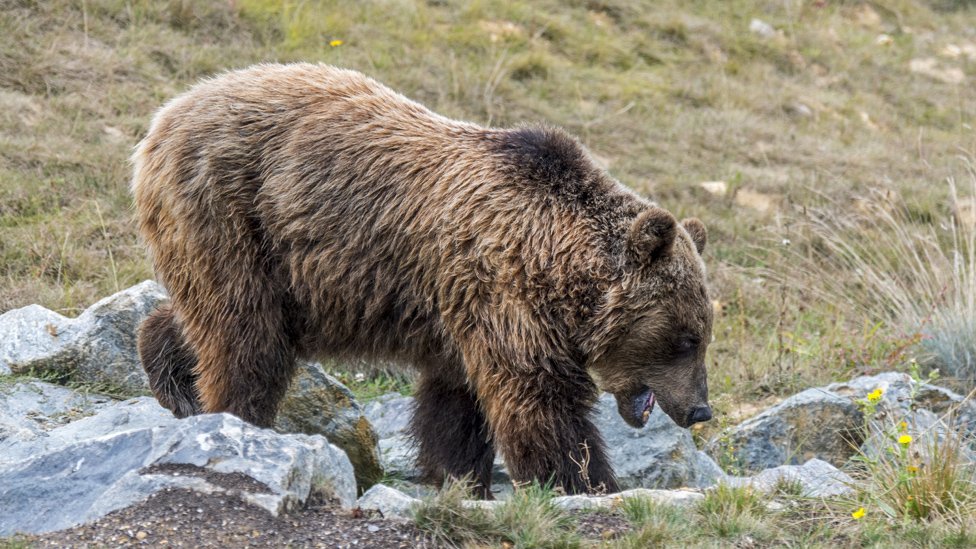 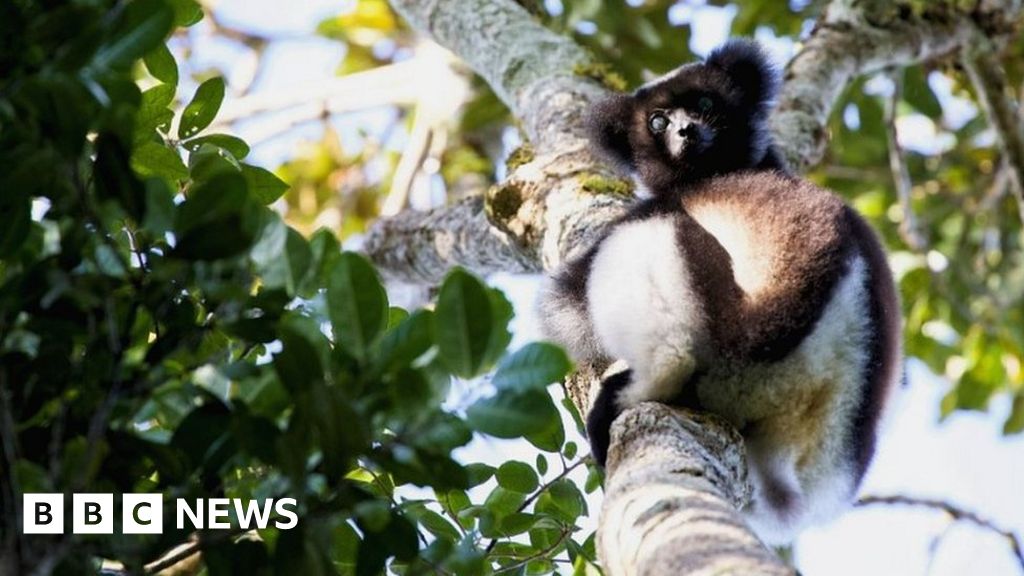 Extinction: One third of all lemurs 'on the brink'