"...parents and providers may want to consider the benefit and potential risk when making a decision on the use of acetaminophen during pregnancy..." 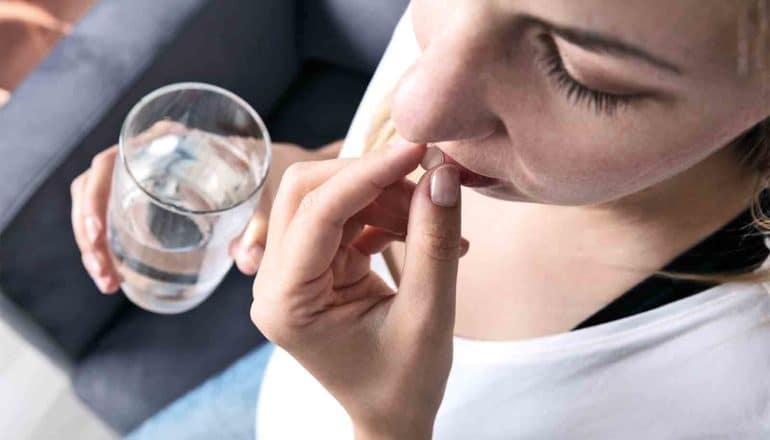 Exposure to acetaminophen in the womb may increase a child’s risk for attention deficit hyperactivity disorder or autism spectrum disorder, according to a new study.

Researchers analyzed data from the Boston Birth Cohort, a 20-year study of early life factors influencing pregnancy and child development. They found that children whose cord blood samples contained the highest levels of acetaminophen—the generic name for the drug Tylenol—had roughly a three times higher likelihood of receiving an ADHD or autism spectrum disorder diagnosis later in childhood, compared to children with the lowest levels of acetaminophen in their cord blood.

Previous studies have found an association between maternal use of acetaminophen during pregnancy and increased risks of adverse childhood outcomes, including neurodevelopmental disorders such as ADHD—marked by hyperactivity and difficulty paying attention or controlling impulsive behavior—and autism spectrum disorder, a complex developmental disorder that can affect how a person socializes, communicates, and behaves.

Because these studies relied on mothers self-reporting their acetaminophen use, critics have said recall bias or lack an objective measure of in-utero exposure may have affected the findings. As a result, the US Food and Drug Administration has refrained from making recommendations regarding the use of acetaminophen during pregnancy.

“People in general believe Tylenol is benign, and it can be used safely for headaches, fever, aches, and pains,” says Xiaobin Wang, a professor in the population, family, and reproductive health department at the Bloomberg School at Johns Hopkins University and corresponding author of the paper, published in published in JAMA Psychiatry.

“Our study further supports the concerns raised by previous studies—that there is a link between Tylenol use during pregnancy and increased risk for autism or ADHD.”

For the study, the team measured the biomarkers of acetaminophen and two of its metabolic byproducts in umbilical cord blood samples from 996 individual births. Every sample analyzed contained some level of acetaminophen—confirming the drug’s widespread use during pregnancy, labor, and delivery.

The researchers then divided the study children into three groups based on the amount of acetaminophen and its metabolites present in their cord blood samples.

The researchers found consistent associations between the drug and the disorders across a variety of other factors that correlate with ADHD and autism spectrum disorder diagnoses, such as maternal BMI, preterm birth, child sex, and reports of maternal stressors and substance use.

Wang points out that although the study found a consistent association between biomarkers of acetaminophen and its metabolites in cord blood and child risk of ADHD and autism spectrum disorder, people should not interpret that as Tylenol use causes these disorders.

“More studies are clearly needed to further clarify the concern,” Wang says. “Until it is certain, parents and providers may want to consider the benefit and potential risk when making a decision on the use of acetaminophen during pregnancy or the peripartum period.” 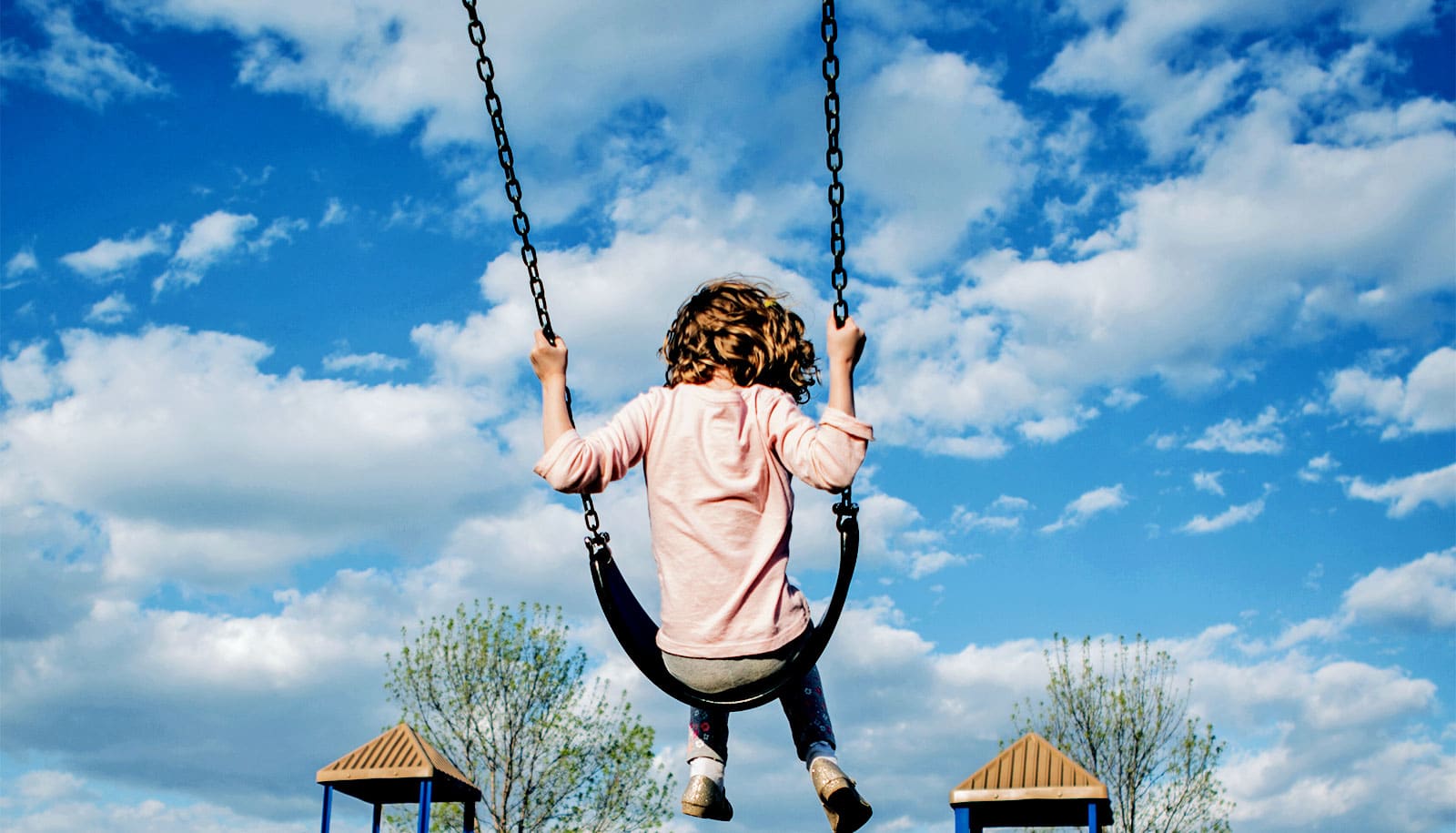 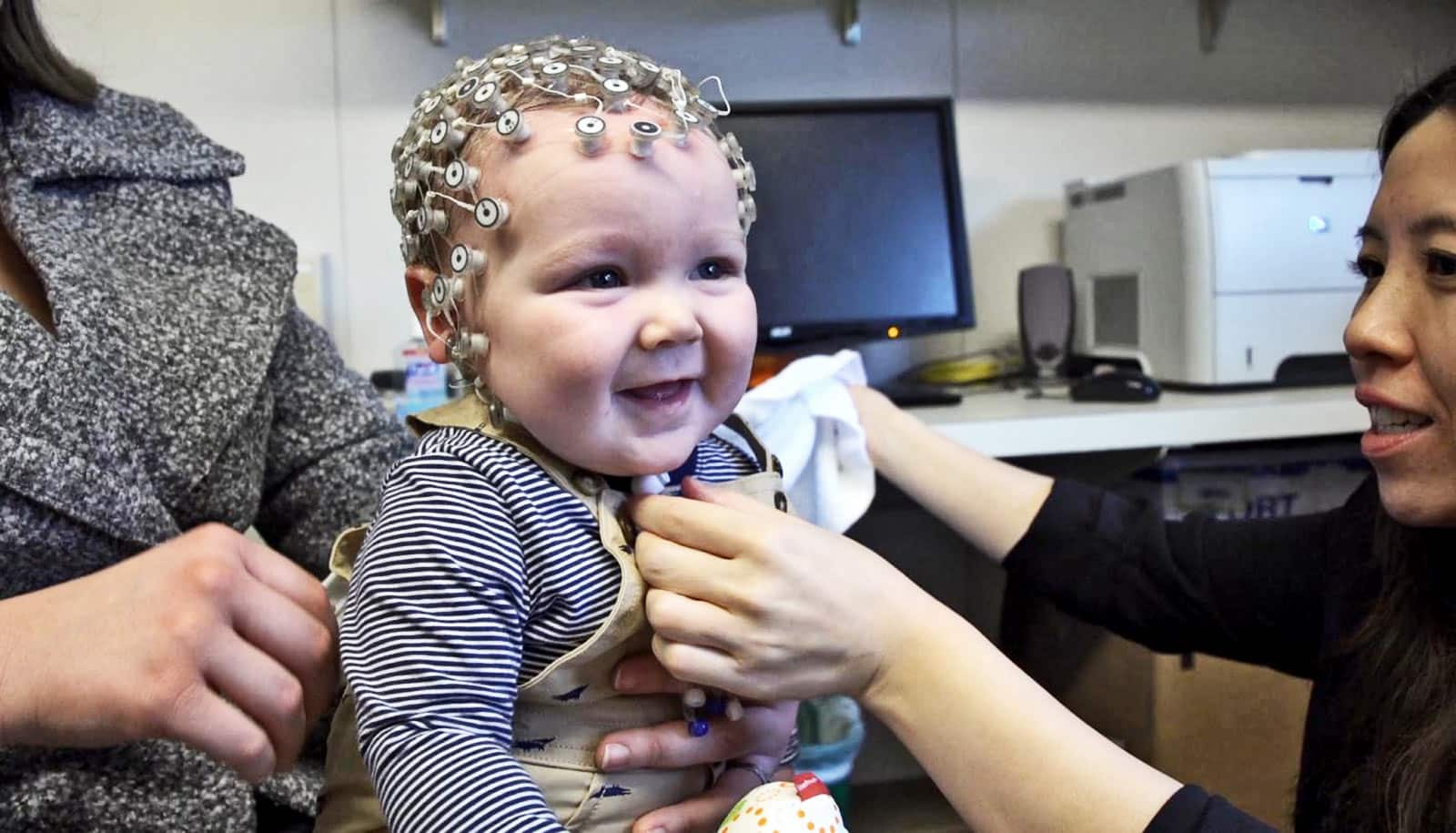