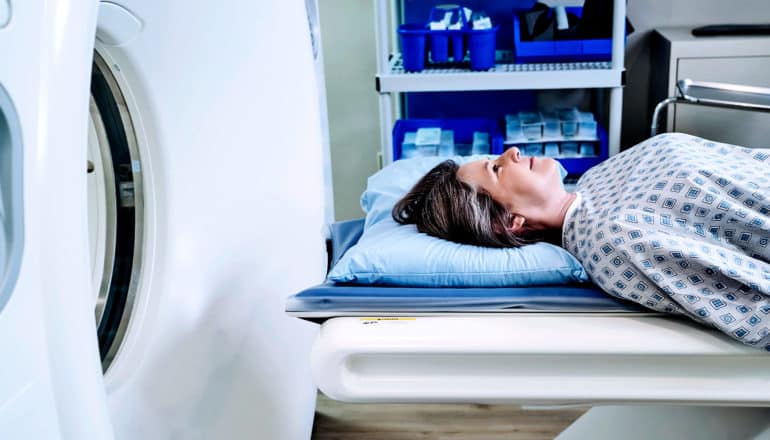 Clinicians use MRI to diagnose medical problems by spotting abnormalities that could indicate anything from a torn meniscus to muscular dystrophy. But MRIs are expensive, expose patients to radiation, and they take a long time—often the greater part of an hour for a single scan. Finding enough MRI time for waiting patients can be a problem, even in US hospitals, but in hospitals in countries like India, waiting periods of a year or more can put patients’ lives at risk.

So how do we speed up the MRI process without jeopardizing the quality of imaging? To solve the problem, researchers are getting creative with metamaterials. The research appears in Advanced Materials.

How does MRI work?

MRI works by generating a powerful magnetic field and sending radio waves into a patient’s body.

“An MRI’s magnetic field is many thousands of times stronger than the Earth’s magnetic field,” says Xiaoguang Zhao, an assistant research professor of radiology at Boston University’s School of Medicine. “A precisely orchestrated series of higher-energy radio waves are sent into the human body, and the tissues emit lower-energy radio waves that are received by the MRI to produce an image.”

The quality of MRI images depends to a great extent on what’s called “signal-to-noise ratio,” or SNR. The higher the SNR, the better the image, and the most direct way to improve the SNR is to turn up the magnetic field. Unfortunately, any increase in the magnetic field also increases complexity and cost of the MRI, as well as potential risks to patients, whose tissue, and particularly, whose implanted medical devices, the radiation literally heats up. For that reason, radiologists who would like to get a better look inside a body cannot simply turn up the magnetic field strength.

So Xin Zhang, a professor of mechanical engineering at the College of Engineering and a professor in the Photonics Center, and her collaborators developed a new magnetic metamaterial that, when placed beside the body part that is the target of a scan, boosts the energy the patient’s body emits, increasing SNR and improving MRI imaging. A paper on the magnetic metamaterial, which researchers made of simple copper wiring and plastic, was published in Communications Physics.

Now, the researcrhers have taken their development one big step further, developing what they call an “intelligent” metamaterial that selectively boosts the low-energy emissions from the patient’s body, and literally turns itself off during the millisecond bursts of high-energy transmission from the machine.

“Shortening MRI examinations is paramount to maximizing the capacity,” says Stephan Anderson, a radiologist at Boston Medical Center and professor of radiology at the School of Medicine. “Not to mention revenue, as well as the overall patient experience of this powerful imaging technology.”

That off-time, while only milliseconds long, allows clinicians to use the intelligent metamaterial to enhance the energy sent back to the MRI. It also diminishes the patient’s overall exposure to radio wave radiation and mitigates potential safety concerns, easing the path toward adoption of this technology in clinical imaging.

“We can now build smart materials that can interact with radio waves intelligently, enhancing the wanted signal while letting the unwanted signal go,” says Zhang.

The researchers estimate that the metamaterial array should cost less than $10 to construct. Even though the current magnetic metamaterial prototype is a flat, thick layer, they expect to adapt it to a flexible, ultra-thin MRI enhancement sheet. Integrated with clinical MRI systems, they say, their newly discovered magnetic metamaterials have the potential to usher in a quantum leap in the performance of MRI.

Support for the work came from the National Institute of Biomedical Imaging and Bioengineering. 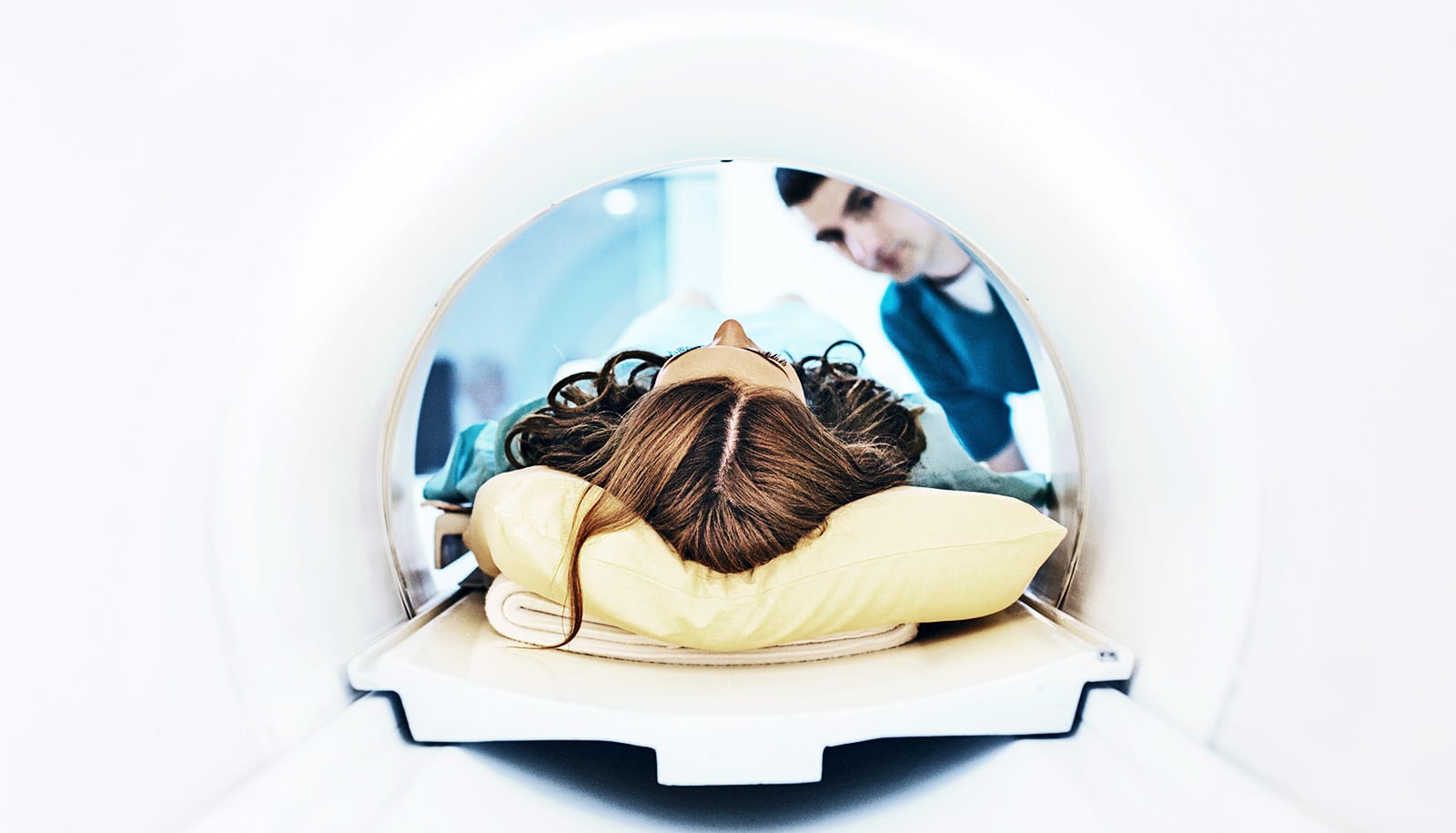 MRI and ‘radiomics’ predict the chance breast cancer will return 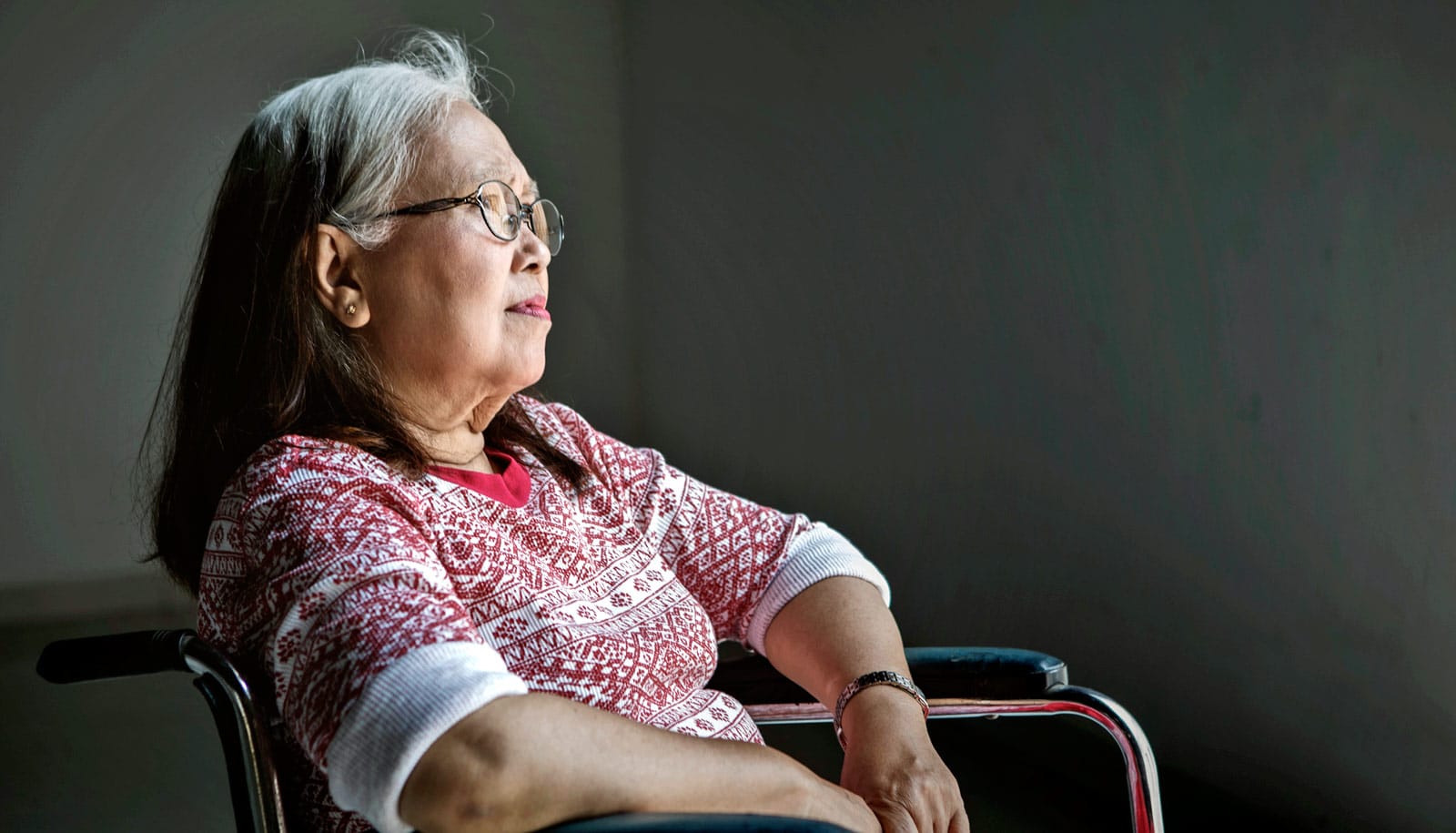