The discovery of a critical protein could unlock new therapies to treat or even prevent West Nile and Zika viruses, researchers say. 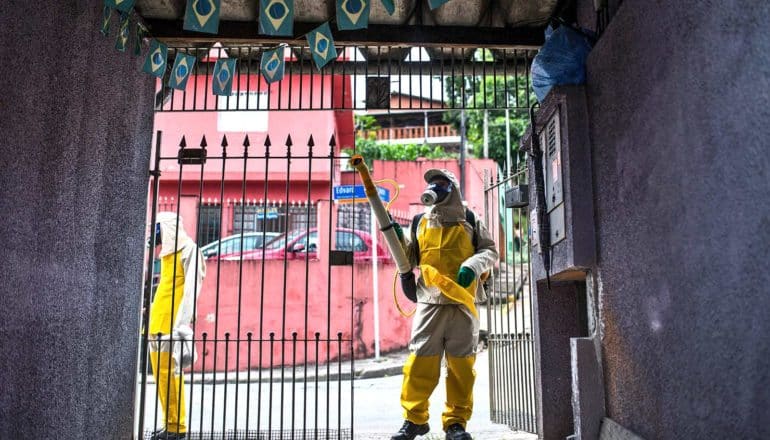 Researchers have identified a protein critical to controlling replication of West Nile and Zika viruses.

The discovery could be important for developing therapies to treat and prevent the viruses.

Researchers found Z-DNA binding protein 1 (ZBP1) is a sensor that plays a significant role in triggering a robust immune response when it detects a viral infection within cells.

The study, published in Frontiers in Microbiology, shows ZBP1 is essential for restricting both West Nile and Zika virus replication, and that it prevents West Nile-associated encephalitis (inflammation of the brain) in mice.

The absence of ZBP1 in mice leads to 100% mortality when infected with even a non-disease-producing strain of West Nile Virus, the researchers found.

“It’s significant because you take a virus that has never been shown to kill anything and if you block this protein the virus will just kill everything,” says senior author Mukesh Kumar, assistant professor of biology at Georgia State University.

“We discovered that when cells are infected with viruses such as Zika and West Nile, they respond by triggering necroptosis, a form of programmed cell death, via ZBP1 signaling. This inhibits viral replication and spread, allowing the immune system to clear the virus.”

The findings could present new treatment strategies for viruses that can infect the central nervous system by modulating ZBP1 expression, Kumar says. Subsequent research will explore effectiveness against similar viruses such as Eastern Equine Encephalitis and Powassan virus.

West Nile virus is the leading mosquito-borne disease and cause of viral encephalitis in the United States, with more than 50,000 people affected, including 480 cases reported in Georgia, according to the Centers for Disease Control and Prevention.

Experts have reported 2,330 associated deaths since West Nile first reached the US in 1999. The Culex species of mosquito responsible for spreading it is common throughout the world.

Zika, spread by the Aedes mosquito found as far north as Florida and Texas, can cause serious neurological diseases such as Guillain-Barre syndrome, which causes the body’s immune system to attack the nervous system.

Birth defects such as microcephaly, a condition where an abnormally small head and brain, can result. Most people who get Zika or West Nile don’t get sick, thanks to the body’s natural immune response and may not know they have an infection, meaning those cases probably don’t get reported.

Of West Nile cases reported in the US, nearly 50% invade the nervous system leading to life-threatening or life-altering consequences such as encephalitis. Drug treatments are often ineffective once a virus reaches the brain.

Kumar hopes enhancing expression of host ZBP1 expression within the central nervous system could clear the virus from the brain and prevent severe disease associated with neuroinvasive viral infections such as West Nile and Zika.

“If you try to open barriers to the brain you may be making it worse,” Kumar says. “That’s why we try to modulate some part of the host immune response. Manipulating a host protein already inside the genome to trigger the body’s natural immune response is a better way of fighting viruses already in the brain.” 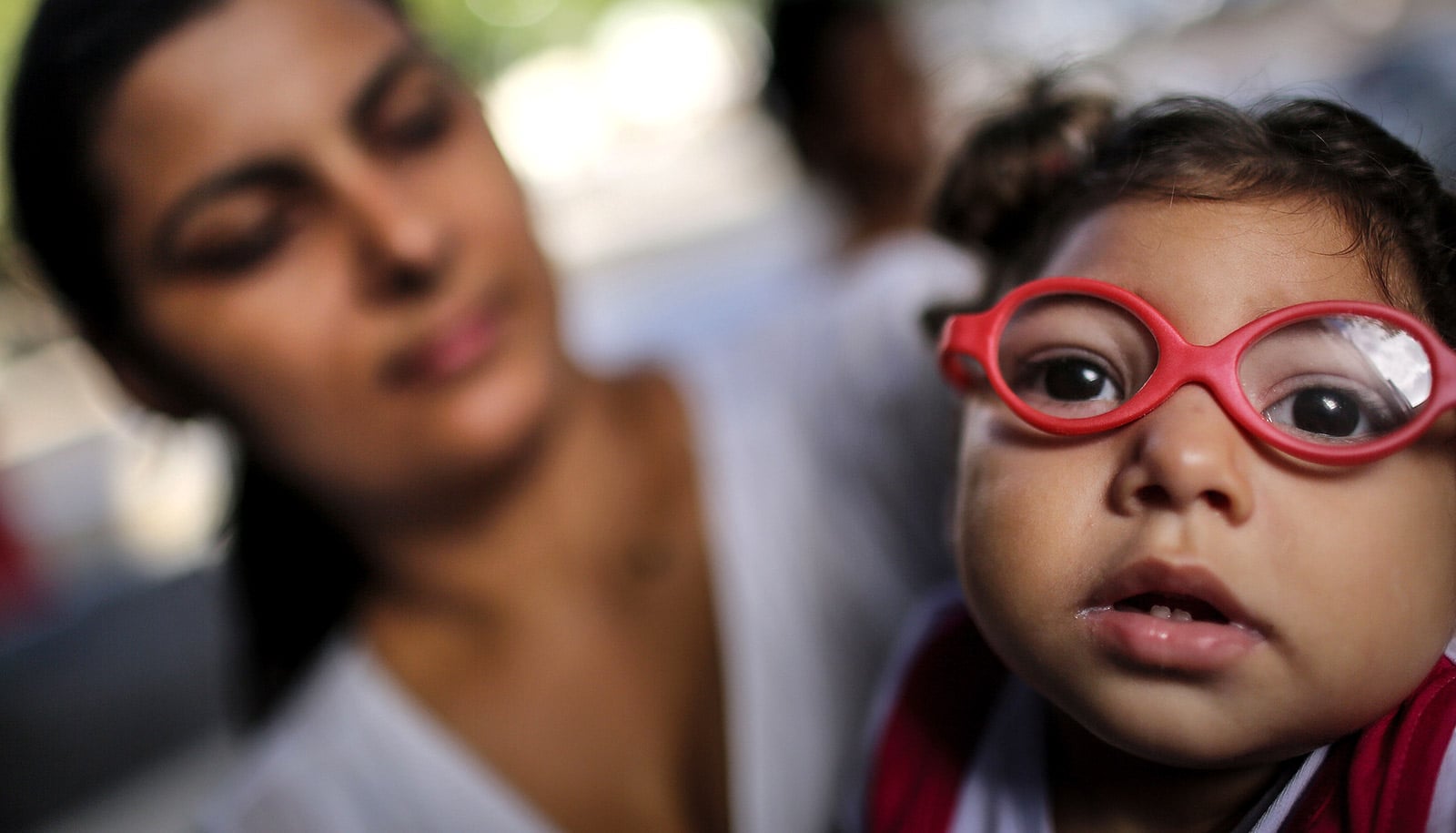 Why did Zika start causing microcephaly in Brazil? 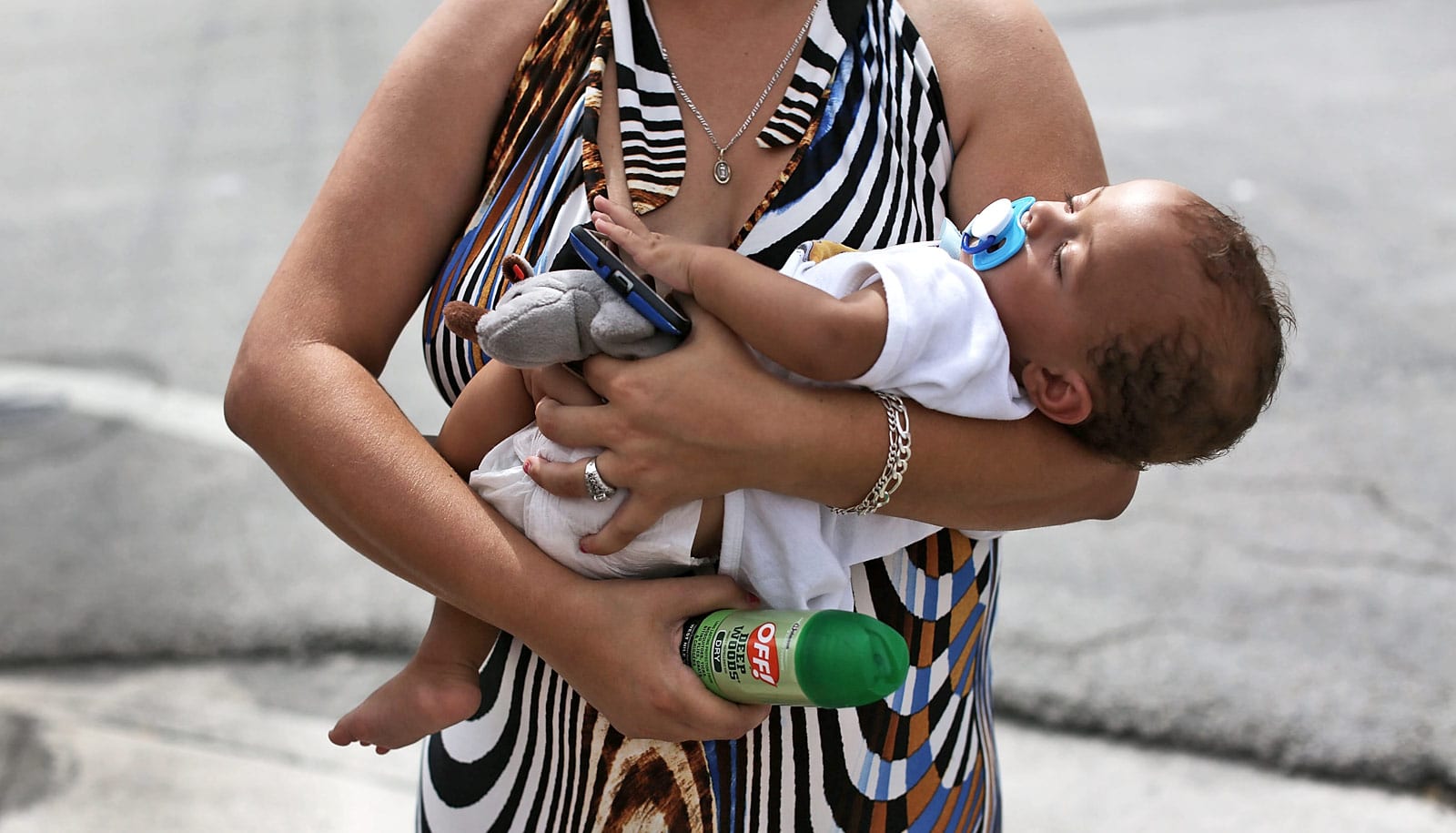