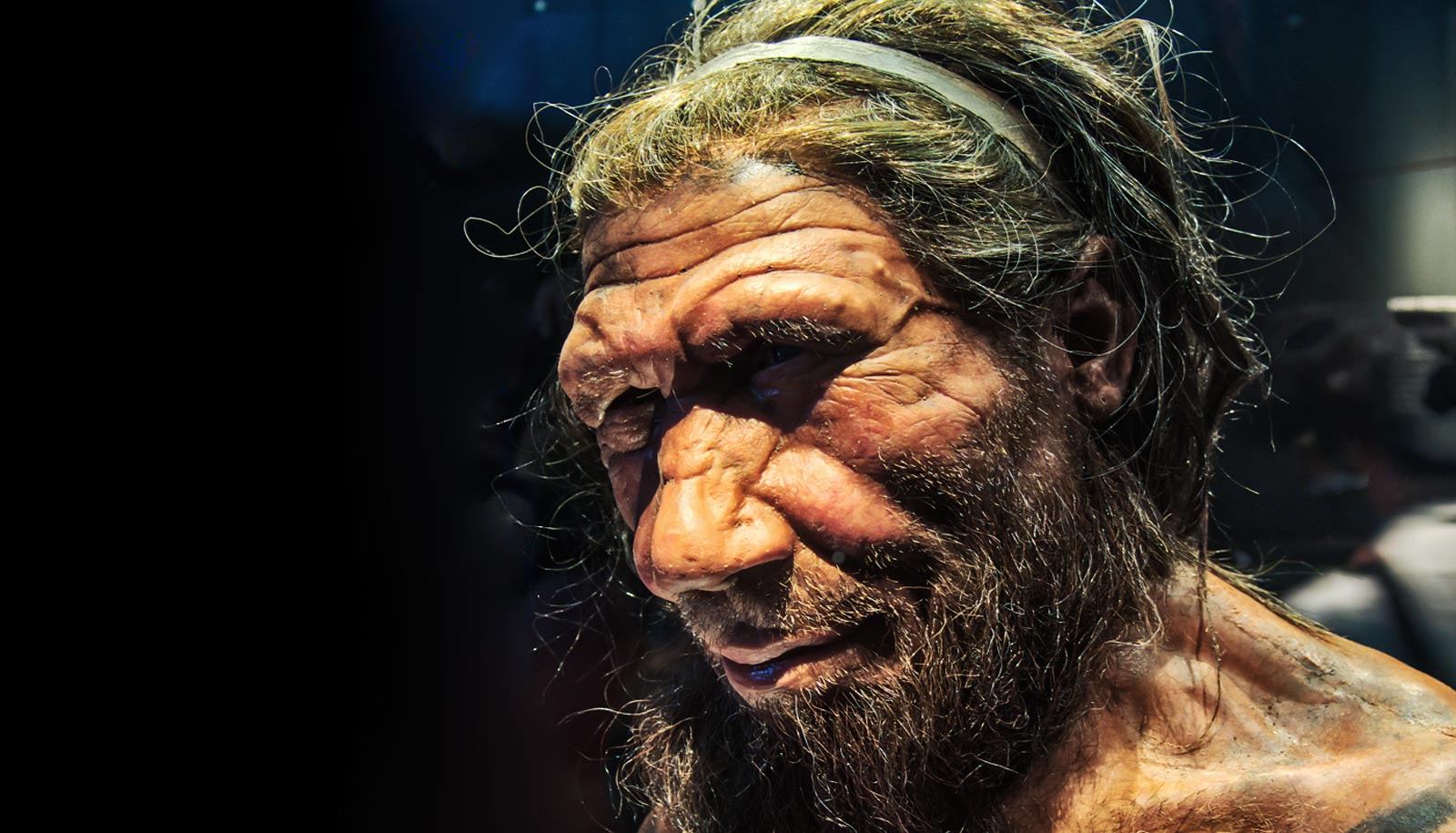 A new theory about Neanderthal extinction points to disease transmission as the culprit—both for their end, and for why it came about so slowly. 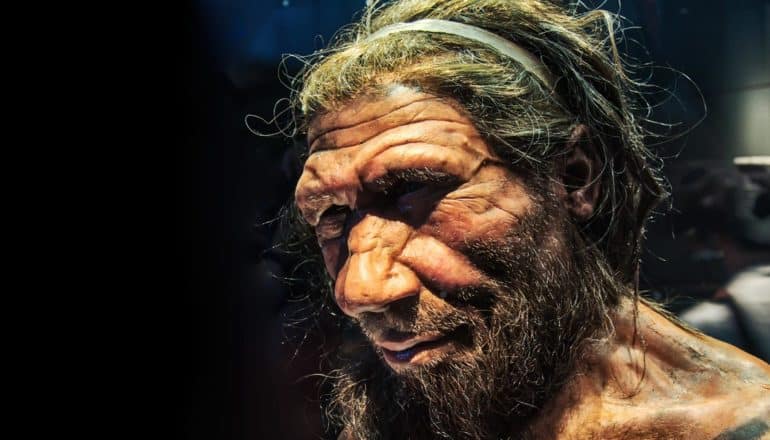 Researchers propose that complex disease transmission patterns can explain how modern humans wiped out Neanderthals in Europe and Asia in just a few thousand years.

“Our research suggests that diseases may have played a more important role in the extinction of the Neanderthals than previously thought. They may even be the main reason why modern humans are now the only human group left on the planet,” says Gili Greenbaum, first author of the study in Nature Communications and a postdoctoral researcher in Stanford University’s biology department.

Archeological evidence suggests that the initial encounter between Eurasian Neanderthals and an upstart new human species that recently strayed out of Africa—our ancestors—occurred more than 130,000 years ago in the Eastern Mediterranean in a region known as the Levant.

Yet tens of thousands of years would pass before Neanderthals began disappearing and modern humans expanded beyond the Levant. Why did it take so long?

Employing mathematical models of disease transmission and gene flow, Greenbaum and collaborators demonstrated how the unique diseases harbored by Neanderthals and modern humans could have created an invisible disease barrier that discouraged forays into enemy territory. Within this narrow contact zone, which was centered in the Levant where first contact took place, Neanderthals and modern humans coexisted in an uneasy equilibrium that lasted tens of millennia.

Ironically, what may have broken the stalemate and ultimately allowed our ancestors to supplant Neanderthals was the coming together of our two species through interbreeding. The hybrid humans born of these unions may have carried immune-related genes from both species, which would have slowly spread through modern human and Neanderthal populations.

As these protective genes spread, the disease burden or consequences of infection within the two groups gradually lifted. Eventually, a tipping point was reached when modern humans acquired enough immunity that they could venture beyond the Levant and deeper into Neanderthal territory with few health consequences.

At this point, other advantages that modern humans may have had over Neanderthals—such as deadlier weapons or more sophisticated social structures—could have taken on greater importance. “Once a certain threshold is crossed, disease burden no longer plays a role, and other factors can kick in,” Greenbaum says.

Why us, not them?

To understand why modern humans replaced Neanderthals and not the other way around, the researchers modeled what would happen if the suite of tropical diseases our ancestors harbored were deadlier or more numerous than those carried by Neanderthals.

According to the models, even small differences in disease burden between the two groups at the outset would grow over time, eventually giving our ancestors the edge. “It could be that by the time modern humans were almost entirely released from the added burden of Neanderthal diseases, Neanderthals were still very much vulnerable to modern human diseases,” Greenbaum says.

“Moreover, as modern humans expanded deeper into Eurasia, they would have encountered Neanderthal populations that did not receive any protective immune genes via hybridization.”

The researchers note that the scenario they are proposing is similar to what happened when Europeans arrived in the Americas in the 15th and 16th centuries and decimated indigenous populations with their more potent diseases.

If this new theory about the Neanderthals’ demise is correct, then supporting evidence might be found in the archeological record. “We predict, for example, that Neanderthal and modern human population densities in the Levant during the time period when they coexisted will be lower relative to what they were before and relative to other regions,” Greenbaum says.

Additional coauthors from Stanford, the University of California, Berkeley, and the Hebrew University of Jerusalem in Israel also contributed to the research.

Funding came from the Stanford Center for Computational, Evolutionary, and Human Genomics, the John Templeton Foundation, and the National Science Foundation.

The post Did disease buy time before Neanderthal extinction? appeared first on Futurity.