4 ways to keep your lights from harming insects

Light pollution negatively affects thousands of species: beetles, moths, wasps, and other insects. Here's how to minimize the harm from your bulbs. 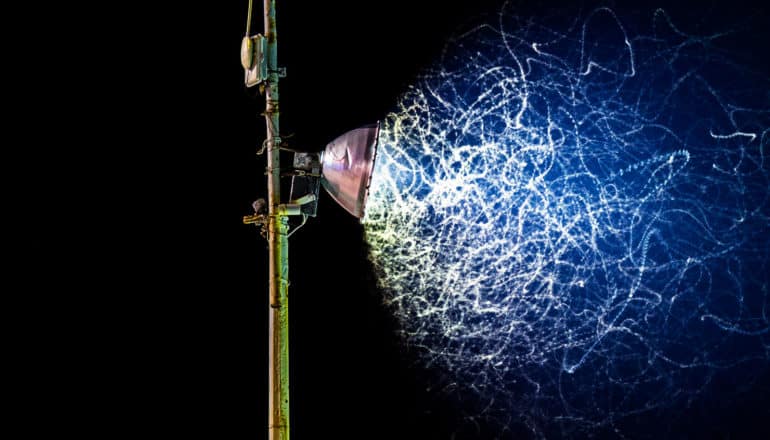 Artificial light at night negatively affects thousands of species: beetles, moths, wasps, and other insects that have evolved to use light levels as cues for courtship, foraging, and navigation.

As reported in Biological Conservation, researchers reviewed 229 studies to document the myriad ways that light alters the living environment such that insects are unable to carry out crucial biological functions.

“Artificial light at night is human-caused lighting—ranging from streetlights to gas flares from oil extraction,” says coauthor Brett Seymoure, postdoctoral fellow at Washington University in St. Louis. “It can affect insects in pretty much every imaginable part of their lives.”

Insects and spiders have experienced global declines in abundance over the past few decades—and it’s only going to get worse. Some researchers have even coined a term for it: the insect apocalypse.

“Most of our crops—and crops that feed the animals that we eat—need to be pollinated, and most pollinators are insects,” Seymoure says. “So as insects continue to decline, this should be a huge red flag. As a society of over 7 billion people, we are in trouble for our food supply.”

Unlike other drivers of insect declines, artificial light at night is relatively straightforward to reverse. To address this problem, here are four things that Seymoure recommends:

1. Turn off lights that you don’t need

The evidence on this one is clear.

“Light pollution is relatively easy to solve, as once you turn off a light, it is gone. You don’t have to go and clean up light like you do with most pollutants,” Seymoure says.

“Obviously, we aren’t going to turn off all lights at night,” he says. “However, we can and must have better lighting practices. Right now, our lighting policy is not managed in a way to reduce energy use and have minimal impacts on ecosystem and human health. This is not OK, and there are simple solutions that can remedy the problem.”

Four characteristics of electrical light matter the most for insects: intensity (or overall brightness); spectral composition (how colorful and what color it is); polarization; and flicker.

“Depending on the insect species, its sex, its behavior, and the timing of its activity, all four of these light characteristics can be very important,” Seymoure says.

“For example, overall intensity can be harmful for attracting insects to light. Or many insects rely upon polarization to find water bodies, as water polarizes light. So polarized light can indicate water, and many insects will crash into hoods of cars, plastic sheeting, etc., as they believe they are landing on water.”

Because it is impossible to narrow down one component that is most harmful, the best solution is often to just shut off lights when they are not needed, he says.

2. Use a motion sensor

This is related to the first recommendation: If a light is only necessary on occasion, then put it on a sensor instead of always keeping it on.

“A big contributor to attraction of light sources for most animals is seeing the actual bulb, as this could be mistaken as the moon or sun,” Seymoure says. “We can use full cut-off filters that cover the actual bulb and direct light to where it is needed and nowhere else.

“When you see a lightbulb outside, that is problematic, as that means animals also see that light bulb,” he says. “More importantly, that light bulb is illuminating in directions all over the place, including up toward the sky, where the atmosphere will scatter that light up to hundreds of miles away resulting in skyglow. So the easiest solution is to simply put fixtures on light to cover the light bulb and direct the light where it is needed—such as on the sidewalk and not up toward the sky.”

“The general rule is that blue and white light are the most attractive to insects,” Seymoure says. “However, there are hundreds of species that are attracted to yellows, oranges, and reds.”

Seymoure has previously studied how different colors of light sources—including the blue-white color of LEDs and the amber color of high pressure sodium lamps—affect predation rates on moths in an urban setting.

“Right now, I suggest people stick with amber lights near their houses, as we know that blue lights can have greater health consequences for humans and ecosystems,” Seymoure says. “We may learn more about the consequences of amber lights. And make sure these lights are properly enclosed in a full cut-off fixture.”

The post 4 ways to keep your lights from harming insects appeared first on Futurity. 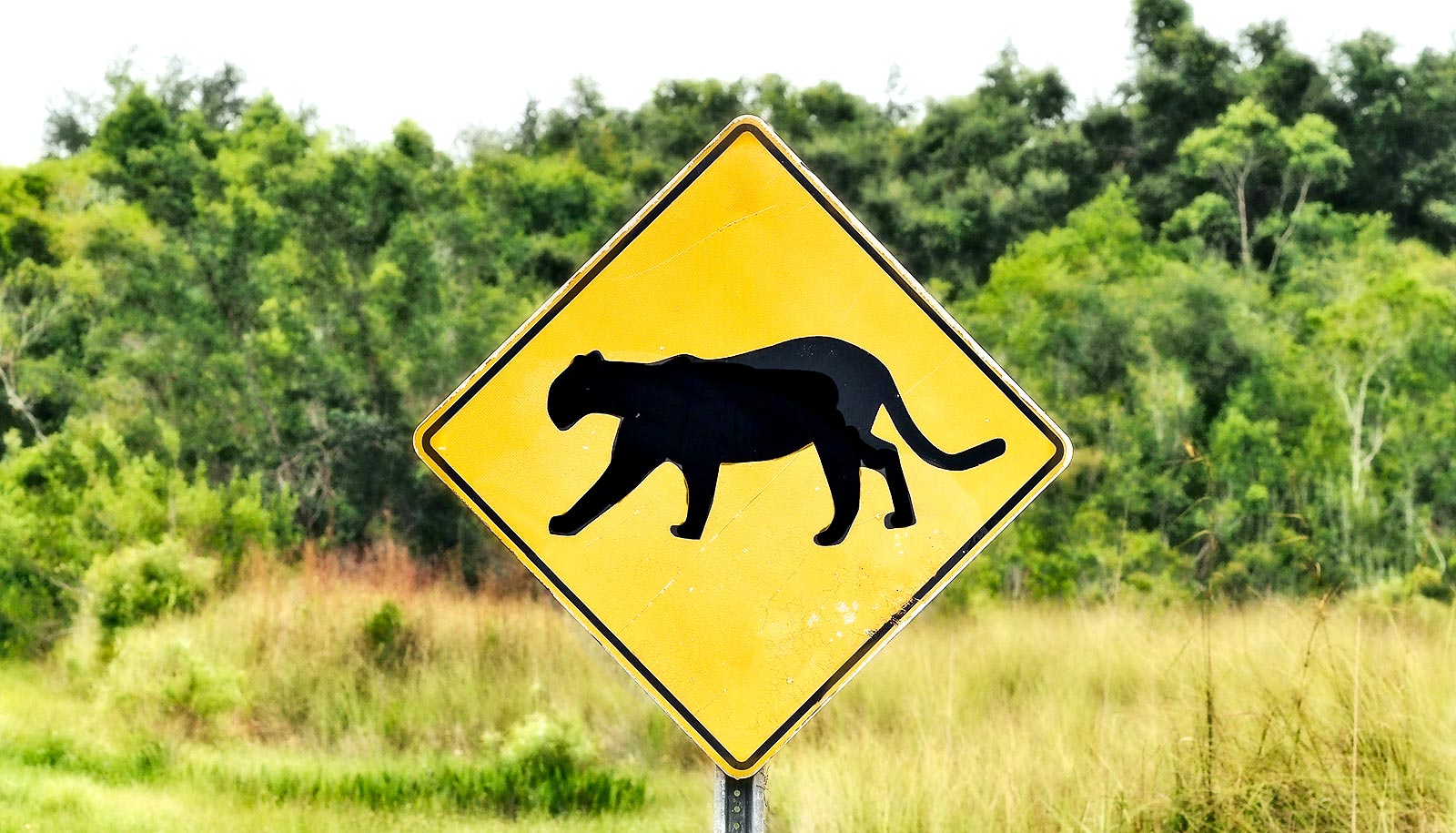 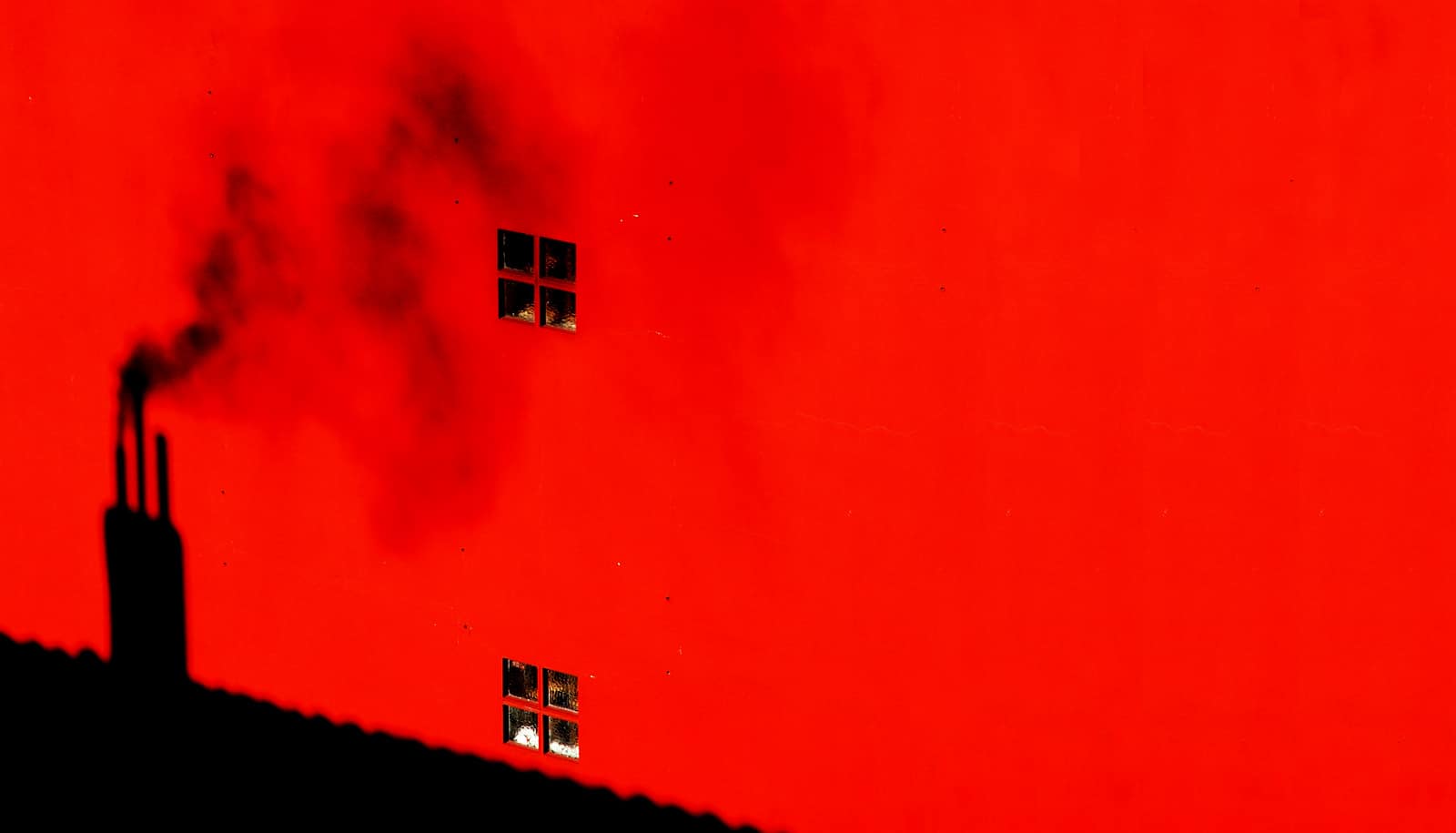