Extinction reconstruction with ancient DNA reveals humans were responsible for the demise of the giant, flightless great auk.

"The great auk will always hold a place in my heart," Dr Jessica Thomas says.

Dr Thomas studied bone and tissue samples from 41 museum specimens during a PhD at both Bangor and Copenhagen University.

The findings paint a picture of how vulnerable even the most common species are to human exploitation.

About 80cm (2ft 7in) tall, the stubby-winged and bulbous-billed great auks used to be found all across the north Atlantic - from North America through Greenland, Iceland, Scandinavia and the UK.

"Being flightless, they were always targeted by local people for food and for their feathers," says Dr Thomas.

"But around 1500, when European seamen discovered the rich fishing grounds off Newfoundland, hunting intensified."

By about 1850, the great auk was extinct; the last two known specimens were hunted down by fishermen on Eldey Island, off the coast of Iceland.

"We looked for signatures of population decline [before 1500]," Dr Thomas said.

One of these signatures might be a lack of genetic diversity, suggesting individuals were inbreeding and the species, as a whole, was becoming vulnerable to disease or environmental change.

"But their genetic diversity was very high - all but two sequences we found were very different," Dr Thomas said.

In fact, the genetic timeline Dr Thomas and her colleagues were able to create showed, at the time the intensive great auk hunting began, the species was doing "really well".

"They weren't at risk of extinction at all," said Dr Thomas.

"It emphasises how vulnerable even the widespread and abundant species are to this intensive, localised pressure." 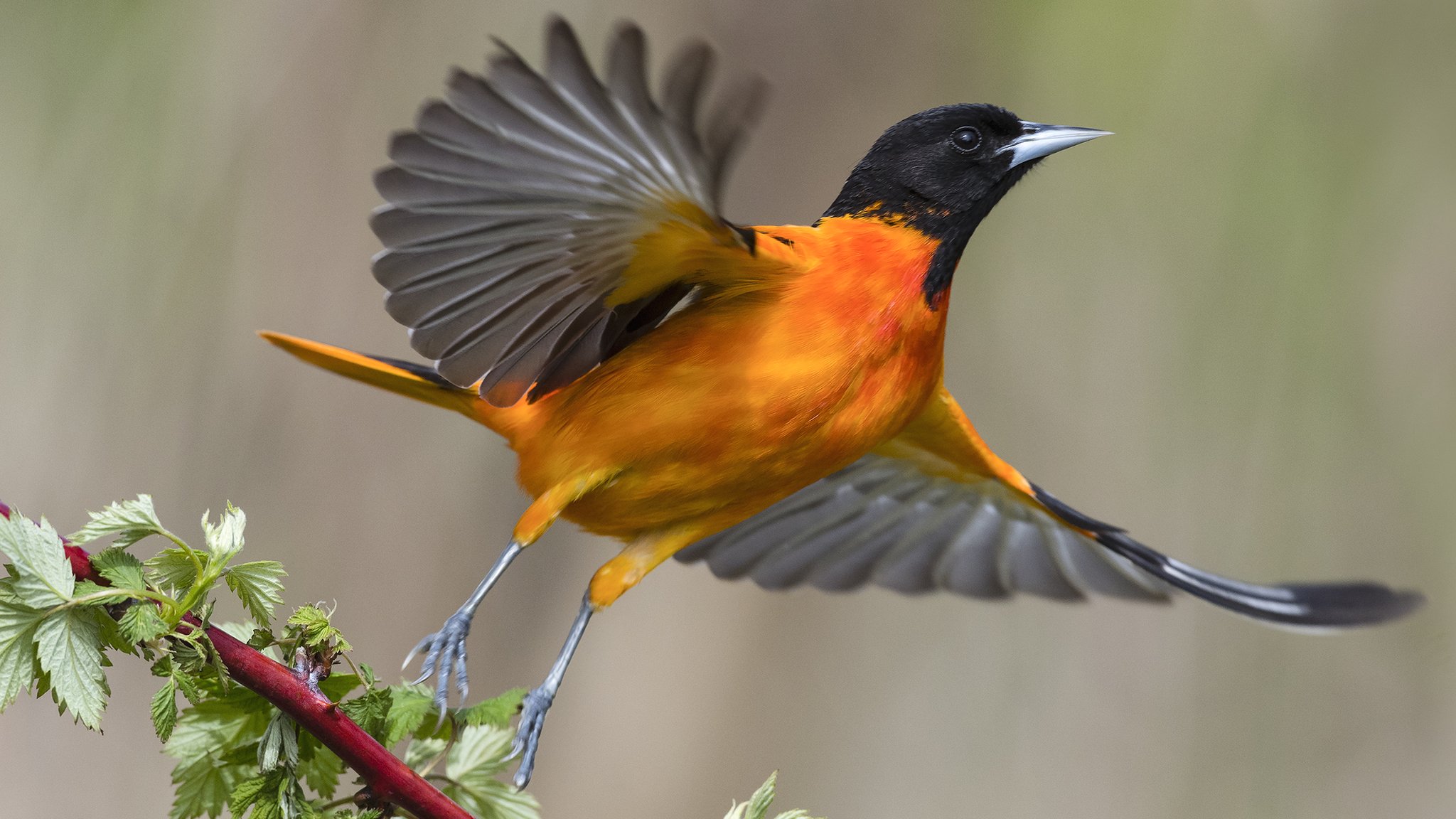 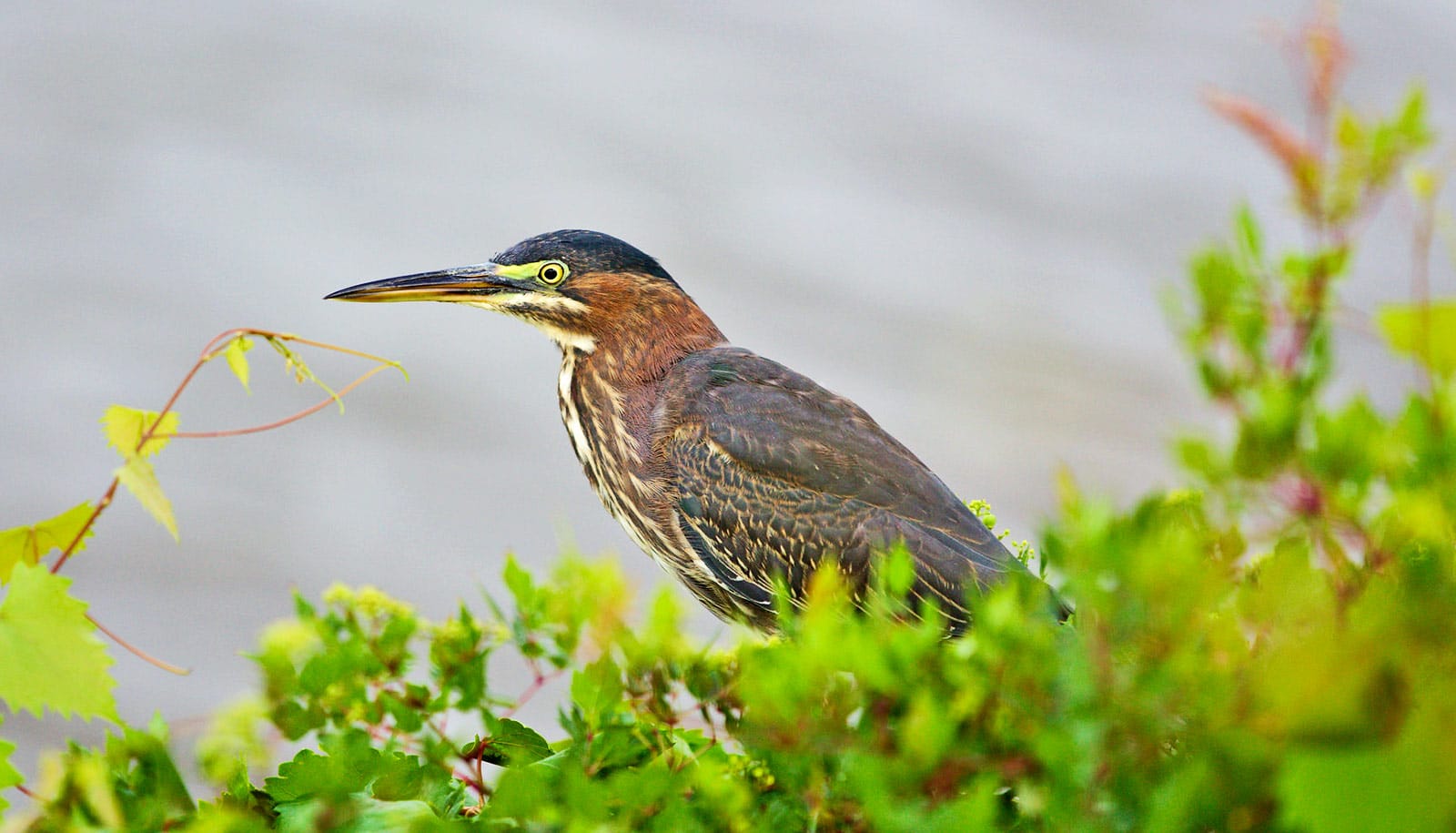