Accumulating evidence suggests that inflammatory processes may play a role in the initiation and progression of amyotrophic lateral sclerosis (ALS).

The cause of amyotrophic lateral sclerosis (ALS) — a disabling neurodegenerative disease that affects nerve cells in the brain and spinal cord and leads to weakened muscles and early death — is not fully understood, but accumulating evidence suggests that inflammatory processes may play a role in the initiation and progression of the condition.

In research led by investigators at Harvard-affiliated Massachusetts General Hospital (MGH) and published in Scientific Reports, treatment with an anti-inflammatory drug delayed the onset of disease in a mouse model of ALS.

Only two treatments are approved by the U.S. Food and Drug Administration (FDA) to treat ALS, and they are only modestly effective. Recent studies from MGH demonstrated that cromolyn sodium, an FDA-approved compound used to treat asthma and other conditions, exerts neuroprotective effects in cellular and animal models of Alzheimer’s disease.

To test the therapeutic potential of the drug against ALS, a team injected cromolyn sodium into male and female mice with and without a genetic mutation that causes ALS. The team was led by Ghazaleh Sadri-Vakili, director of the NeuroEpigenetics Laboratory at the Sean M. Healey and AMG Center for ALS and the MassGeneral Institute for Neurodegenerative Disease, in collaboration with Healey Center and MGH colleagues.

In addition to observing that the treatment delayed the development of disease symptoms in the mice carrying the ALS mutation, the researchers demonstrated that it protected neurons from degenerating and helped maintain the connections between nerves and muscles. Also, cromolyn sodium reduced inflammation surrounding muscles by targeting specific immune cells, called mast cells, and decreased pro-inflammatory markers both in the spinal cord and the blood.

“Our study supports the notion that inflammation has a significant role in the progression of ALS and therefore exploring anti-inflammatory treatments may be of great value for developing an effective treatment,” said Sadri-Vakili. “Our findings demonstrate that cromolyn treatment provides neuroprotection in a mouse model of ALS. It remains to be seen whether these effects will translate to people living with the disease. Therefore, we will continue to explore inflammation’s role in disease development and progression in hopes of translating this research into potential ALS treatments.”

This work was supported by Project ALS. 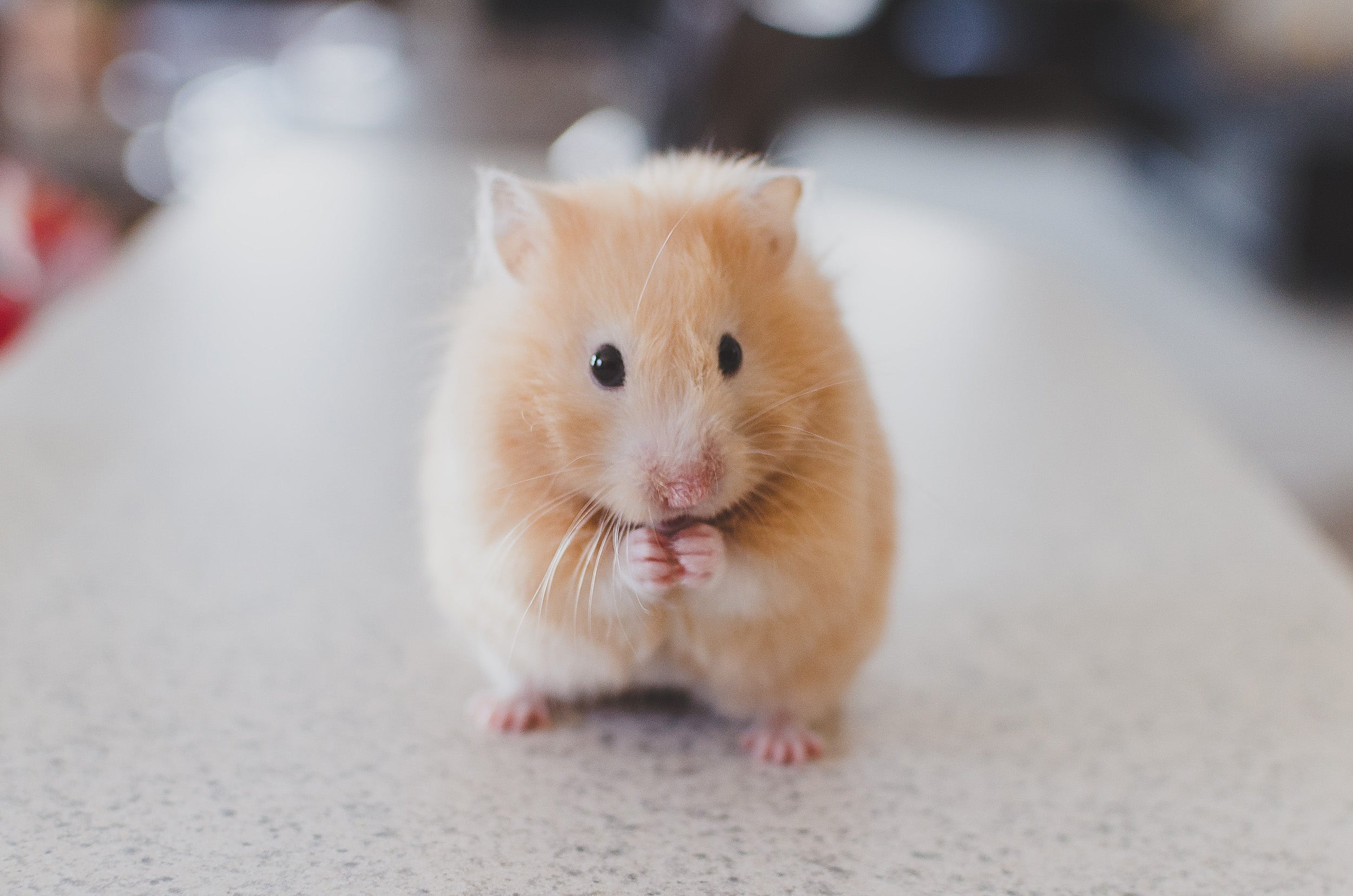