Computer models could predict where we’ll go as seas rise

Researchers argue that new computer models are the best way to predict how current policies will affect migration in the face of rising sea levels. 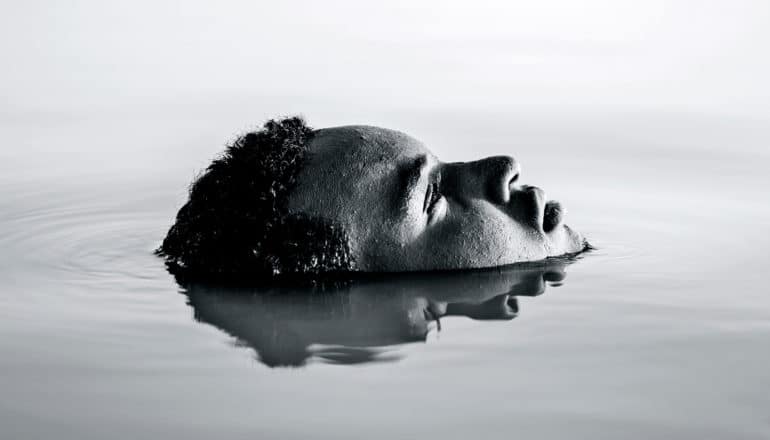 A new modeling approach can help us better understand how policy decisions will influence human migration as sea levels rise across the globe.

The study also shows that best way to weigh the potential effects of these policies is to build new climate change models, computer-generated predictions of how and when global temperatures and landscapes will change.

“We’ve been looking at this problem the wrong way…”

“This paper homes in on policy as the key to managing climate change impacts,” says Elizabeth Fussell, an associate professor of population studies at Brown University’s Population Studies and Training Center. “Analyzing the effects of current and potential policies on sea-level rise can bring real data, real investigations, and real analyses to the table in political discussions that will shape our future.”

Global policy decisions will play a major role in determining not only how many people will migrate away from the coast due to climate change but also where those migrants will go, says lead author David Wrathall, an assistant professor at Oregon State University’s College of Earth, Ocean and Atmospheric Sciences.

“We’ve been looking at this problem the wrong way,” Wrathall says. “We’ve been asking how many people will be vulnerable to sea level rise and assuming the same number of people will migrate. In reality, policies being made today and moving forward will exert a strong influence in shaping migration. People will move in very specific ways because of these policies.”

The researchers suggest that policymakers who are seeking to understand how their decisions affect migration cannot afford to experiment on vulnerable populations in the real world with expensive and potentially dangerous policies. Instead, decision-makers can anticipate the effects of realistic policy alternatives using simulations thanks to advances in computation and modeling, taking into account a wide range of economic policies, planning decisions, infrastructure investments, and adaptation measures.

For example, Wrathall says, some current tax codes incentivize businesses to locate near ports, which could potentially put whole industries at risk in the face of rising sea levels. High interest rates could prevent some homeowners from borrowing money to protect their coastal homes, which may cause them to leave. And global decisions about the management of greenhouse gas emissions could affect how quickly the planet warms and sea levels rise.

“Modeling allows us to look at all kinds of scenarios to identify the specific policies that might work to help people migrate and anticipate the policies that cause problems,” Wrathall says.

“Whatever losses and damage are caused by sea level rise, they are human losses—so understanding how humans react to changes, and how policy drives those changes, is crucial,” Fussell says.

The post Computer models could predict where we’ll go as seas rise appeared first on Futurity. 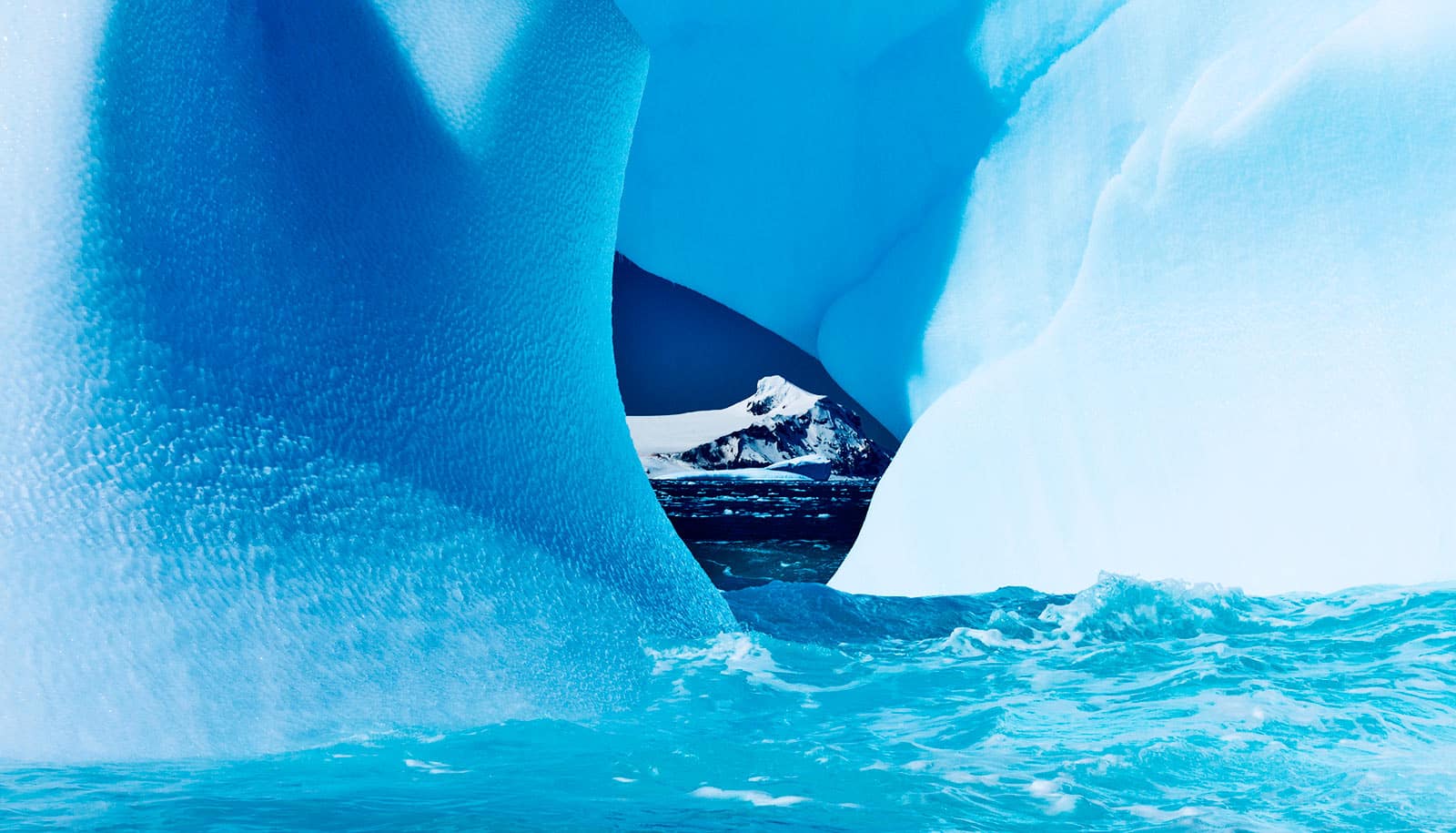 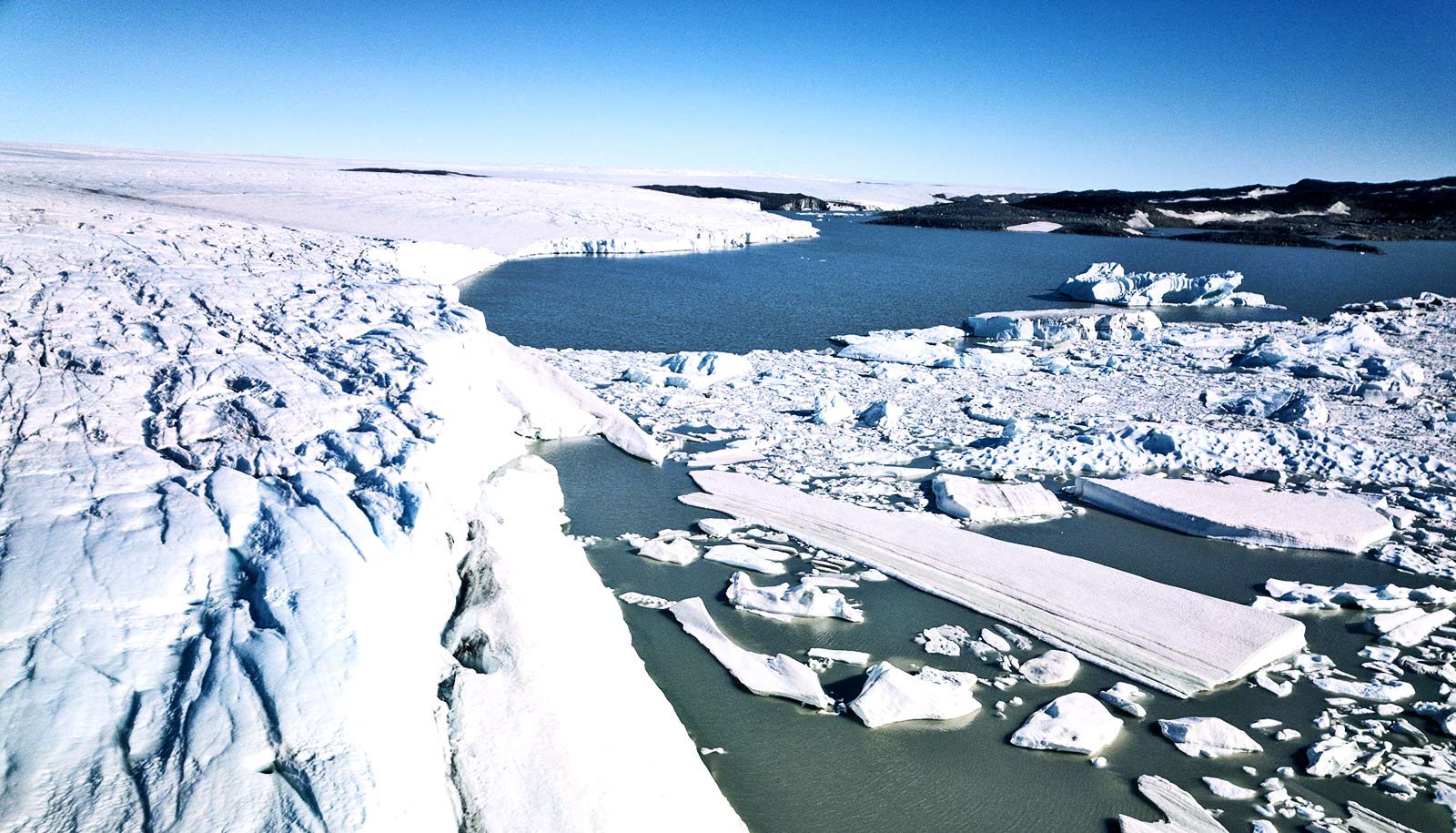 Why the Greenland ice sheet is melting away