A food survey in Denmark shows resistance to meat-free meals. Is reducing meat across meals a better strategy than telling people to go vegetarian? 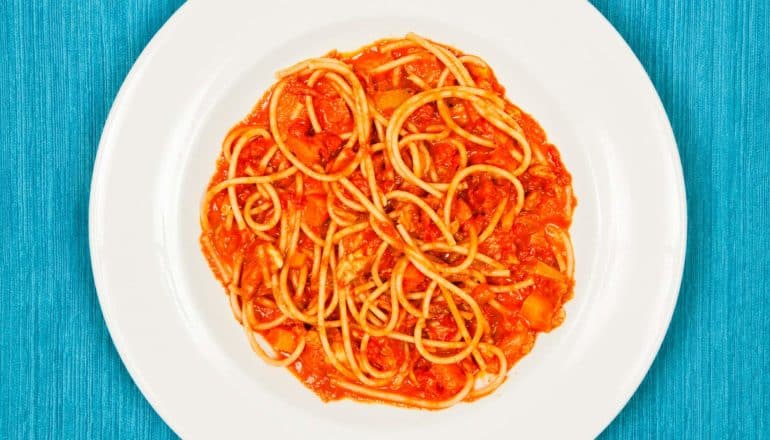 Offered pasta with tomato sauce, meat, and/or vegetables, the vast majority of Danes in a recent study declined to go vegetarian.

The researchers repeatedly asked participants to choose from a range of pasta dishes, some with meat, some with veggies, and some with both.

Of the group, 87% would, by their own account, opt out of vegetarian fare and choose a plate of both meat and vegetables if they had the choice. And, the majority of respondents would go so far as to choose a meat-only dish over a meat-free one.

“Our study suggests that most of the survey’s participants would often opt out of meat-free days at home or vegetarian dishes in the canteen. However, it is important to emphasize that this same large group of Danes prefers a combination of meat and vegetables,” says Tove Christensen, coauthor of the study and an associate professor in the University of Copenhagen food and resource economics department.

There are, however, still plenty of significant opportunities for people to scale up on veggies and scale back on meat, according to coauthor and associate professor Sigrid Denver.

“These results demonstrate that the vast majority of Danes would prefer to strike some sort of balance between meat and vegetables. If people want to consume less meat, we might need to consider reducing meat portions across meals, while ramping up on vegetables, as opposed to preparing completely vegetarian meals,” says Denver.

That might mean shredding some extra carrot into the meatballs or slicing an additional tomato into a pasta salad instead of counting on people to opt for 100% vegetarian meals.

Specifically, the study finds that the average Dane prefers a meal with twice as much meat as vegetables.

There’s a way to go to before the average Danish consumer nears or meets with the Danish Health Authority’s official recommendation of a meal composed of 20% animal products, 40% vegetables, and 40% bread, pasta, rice, and potatoes.

Only 13% of respondents would rather have a pasta dish of vegetables only, rather than one of meat only. This same group is also the one willing to pay more for organic.

The study appears in the Journal of International Food & Agribusiness Marketing.

The study is based on a 2017 survey of 508 Danes as part of the Userneeds consumer panel. It is representative of gender and partially representative in relation to national regions, where it covers five regions and three age groups.

The study is part of the OrgHealth project, which the Ministry of Environment and Food’s Green Development and Demonstration Programme funds. The program, Organic RDD 2.2, is a Danish research and innovation program that addresses organic food systems.

The post 87% of Danes want to avoid meat-free meals appeared first on Futurity. 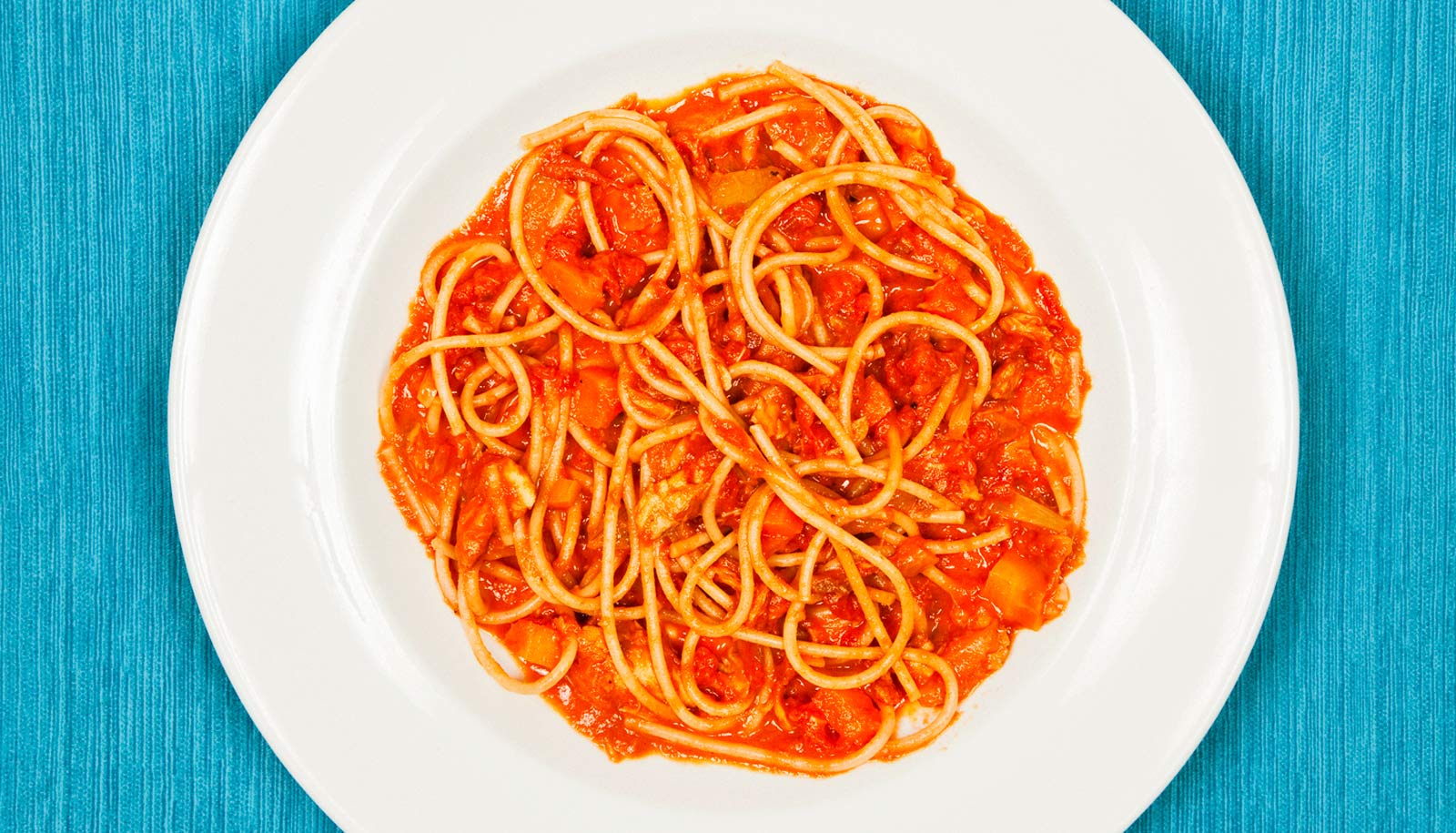 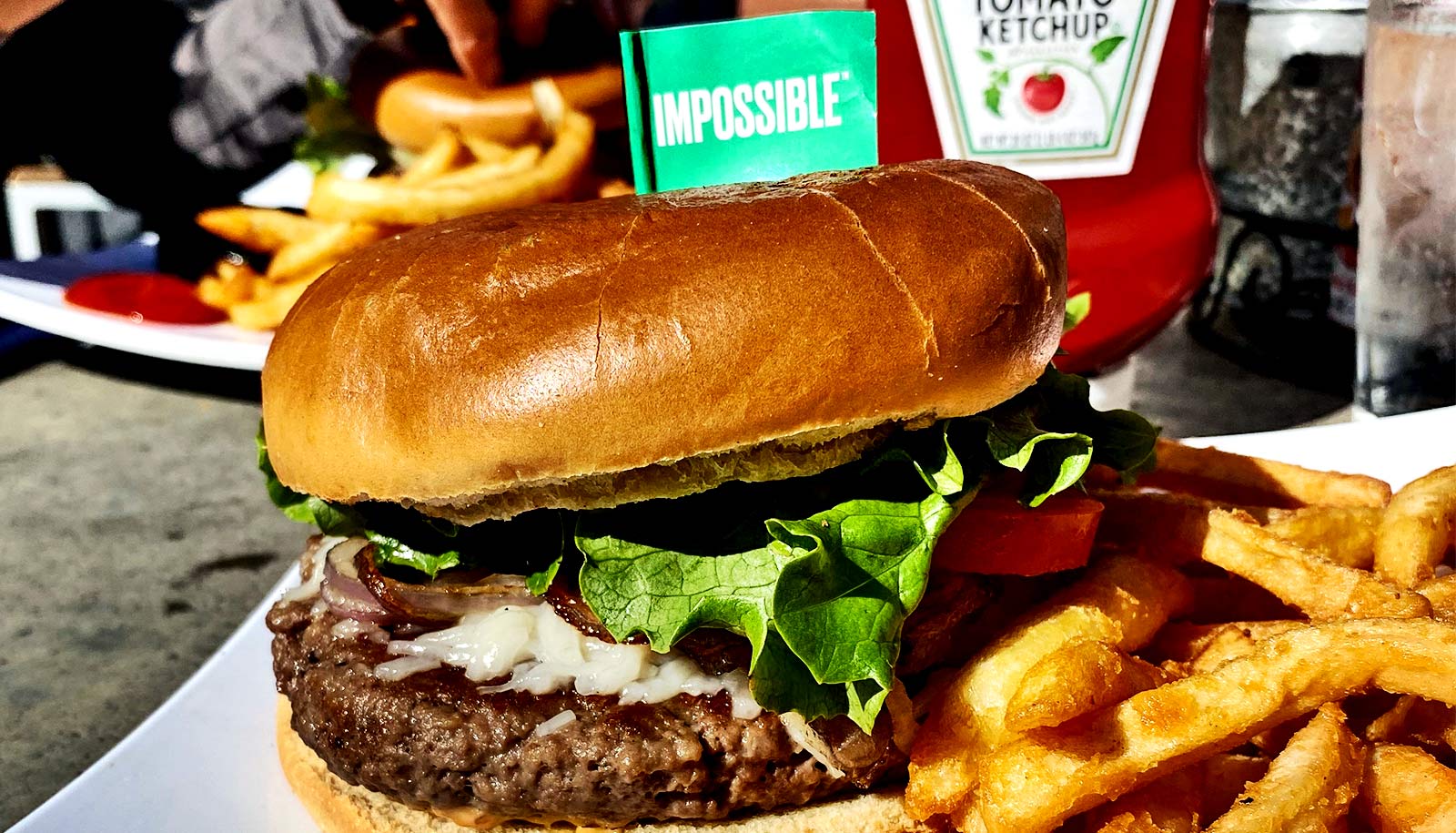