Why we blurt things out (and how to stop it)

New research explains why we blurt things out. "...it actually doesn't take very much stress at all before people will say something they might later regret." 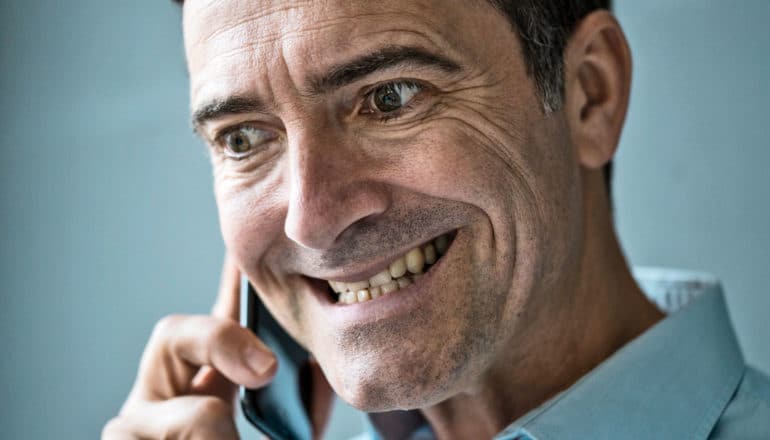 Arousal—the degree to which someone is awake and alert—causes people to say things automatically rather than think things through before speaking, according to Brent Coker from the University of Melbourne Faculty of Business and Economics. Automatic responses are usually things that people would normally try to conceal from others, and may cause regret, says Coker.

“Ironically, the times when we’re most awake and alert are also the times when we have to be very careful about what we say—like job interviews, media engagements, important work meetings, or even romantic encounters,” Coker says.

The research paper outlines three of eight experiments that Coker and coauthor professor Ann L. McGill from the University of Chicago conducted. The results appear in the Journal of Experimental Social Psychology.

The first study asked participants to write a dating profile and found that “aroused” people disclosed more embarrassing, emotional, intimate, and incriminating information about themselves than those who were relatively relaxed. A follow-up study on the same data found that the aroused participants’ profiles were less attractive for dating than those of the more relaxed participants, suggesting that disclosing too much information also negatively affects people’s attractiveness.

The second study looked at online trolling behavior and how likely people are to reveal instances when they said mean or malicious things to others online. The study found that people are more likely to disclose information one would not normally disclose when they are aroused.

“Saying the wrong thing in the wrong moment may create awkwardness, be offensive, damage trust, or harm perceptions towards our character. Politicians and CEOs seem to do it all the time. We really need to make an extra effort to control what comes out of our mouths during times of stress—which might explain why so many people have arguments over Christmas,” Coker says.

According to Coker, the secret to increasing the accuracy of what we say is to try to adopt daily strategies to reduce stress, since stress is related to arousal.

“Consciously controlling your breathing and listening to chilled music are two strategies known to work. Then there are the more traditional strategies such as reducing how much coffee you drink, getting enough sleep, and eating well.

“As any interrogator will tell you, there are limits to how much stress someone will take before they ‘spill the beans.’ Our research suggests that it actually doesn’t take very much stress at all before people will say something they might later regret.”

The post Why we blurt things out (and how to stop it) appeared first on Futurity. 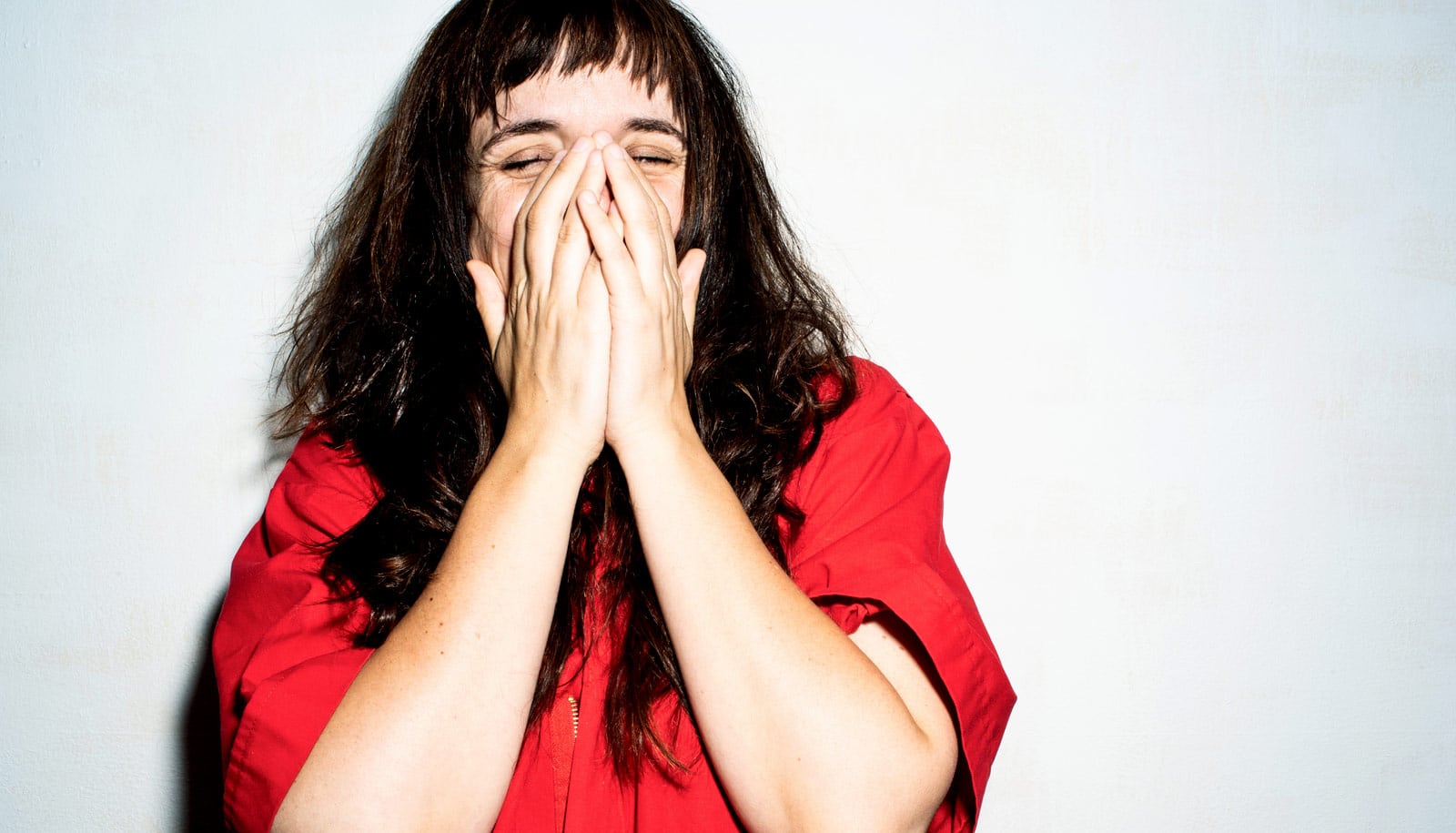 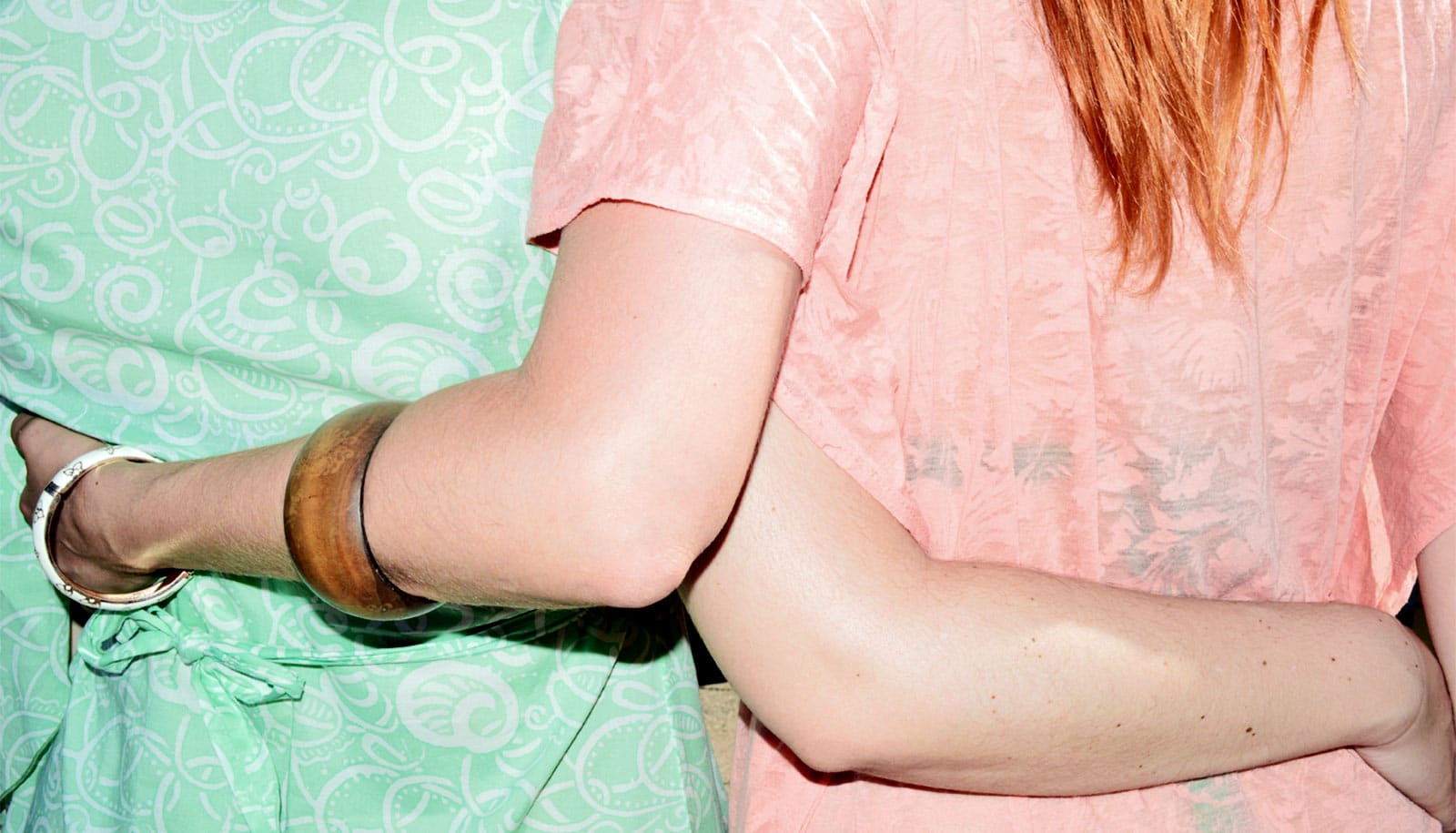 One way works best to help others through stress