Why doesn’t the flu freak us out more?

This past summer, fear of eastern equine encephalitis gripped New England despite its relatively low impact. So why aren't more people scared of the flu? 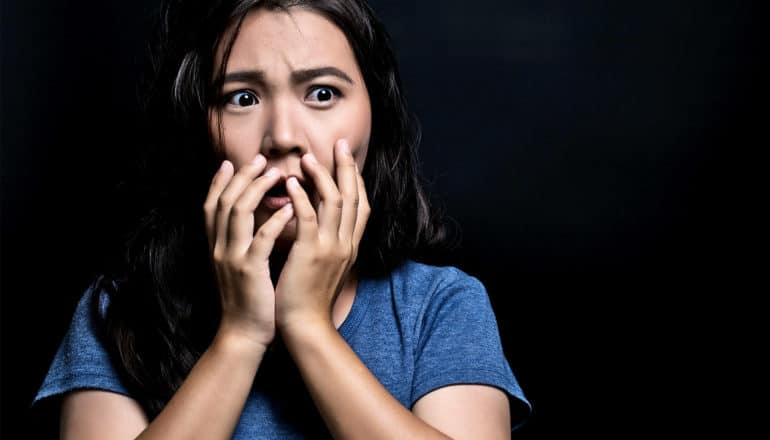 Why are people so concerned about certain viruses in the news but aren’t too worried when flu season rolls around each year?

From late summer into early fall, the fear of being bitten by mosquitoes infected with eastern equine encephalitis (EEE) gripped Greater Boston and much of New England.

Yet the disease, a deadly virus capable of causing brain swelling, is typically transmitted by a species of mosquito that prefers to bite livestock like horses and goats, and very rarely infects humans. So why were we so scared?

Out of the hundreds of thousands (millions, more likely) of mosquito bites that people in Massachusetts experienced this year, there were 12 reported cases of human EEE infection, and tragically, 3 deaths.

In contrast, complications from infection with the influenza virus are much more common—and estimated to kill between 250 and 1,100 Massachusetts residents each year. But even as flu season gets underway, the same collective alarm that we felt during the EEE scare is nowhere to be found.

The post Why doesn’t the flu freak us out more? appeared first on Futurity. 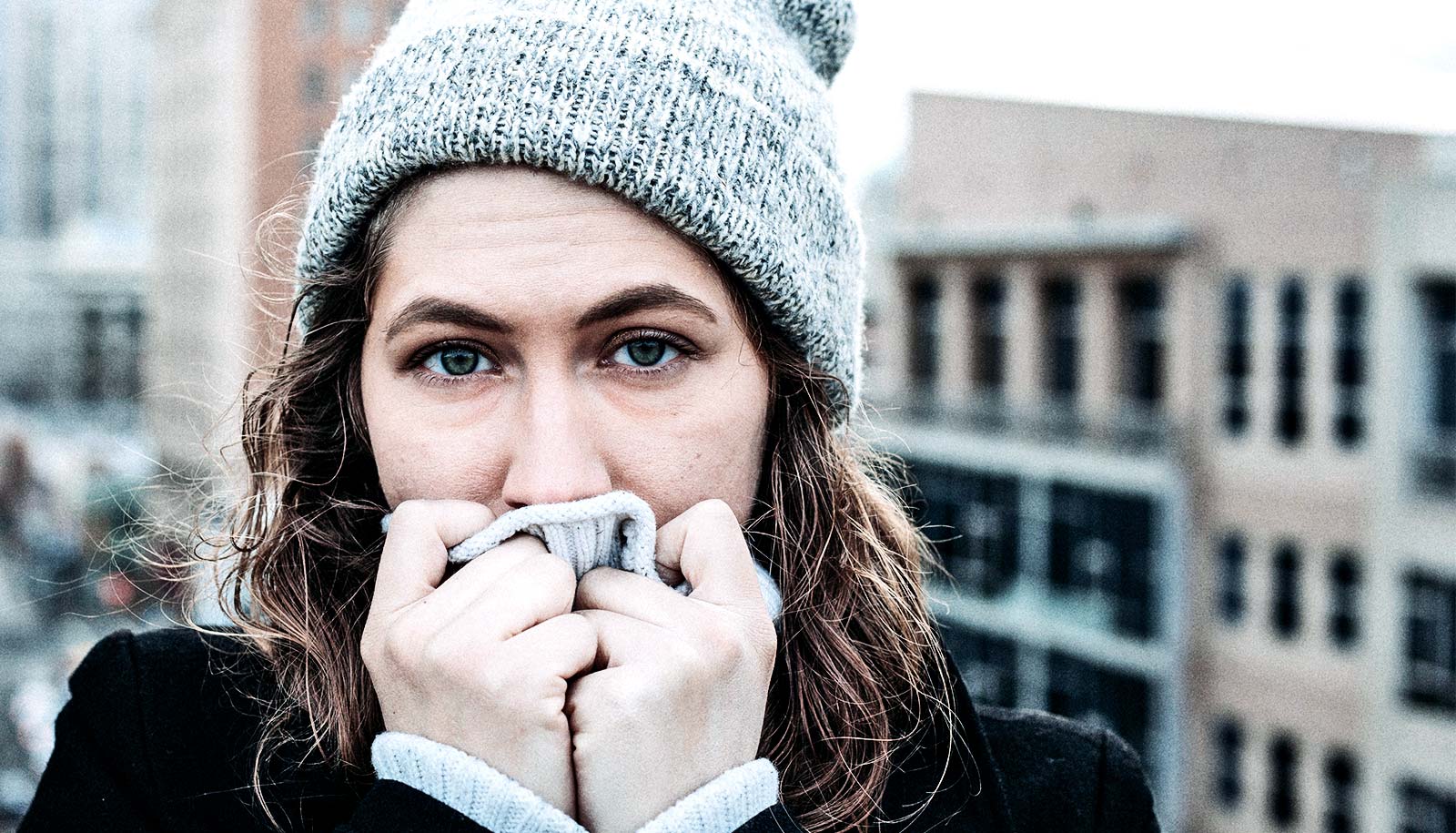 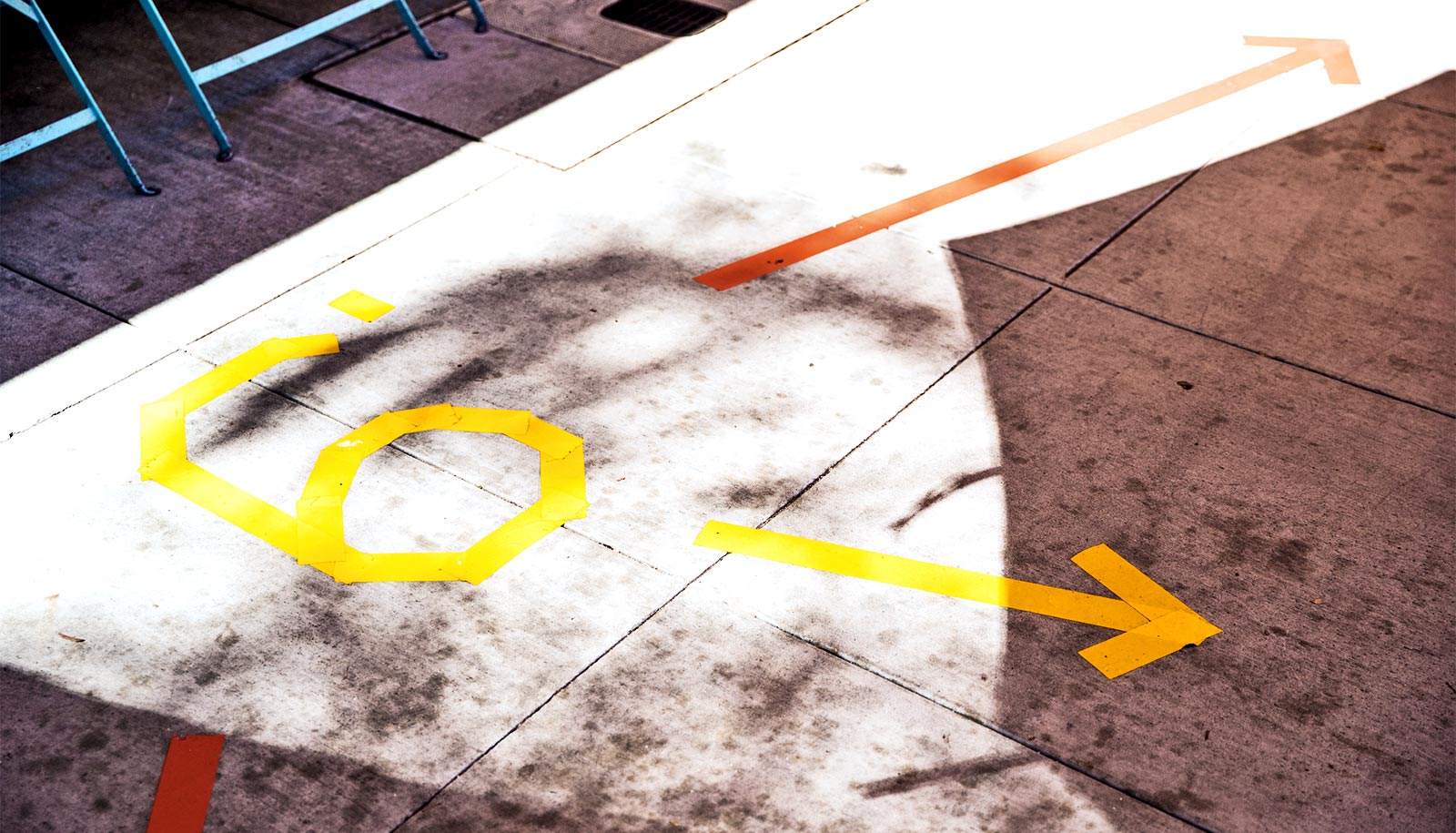