Scientists have made artificial nerve cells, paving the way for new ways to repair the human body.

The tiny "brain chips" behave like the real thing and could one day be used to treat diseases such as Alzheimer's.

A team from the University of Bath used a combination of maths, computation and chip design to come up with a way to replicate in circuit form what nerve cells (neurons) do naturally.

Neurons carry signals to and from the brain and the rest of the body.

Scientists are interested in replicating them, because of the potential that offers in treating diseases such as Alzheimer's, where neurons degenerate or die.

Prof Alain Nogaret, from Bath's department of physics, said the novelty of their research was to transfer the electrical properties of brain cells on to synthetic circuits made from silicon.

"Until now, neurons have been like black boxes, but we have managed to open the black box and peer inside," he said. "Our work is paradigm-changing because it provides a robust method to reproduce the electrical properties of real neurons in minute detail."

Making artificial neurons that respond to electrical signals from the nervous system has been a long-time goal in medicine. Challenges included designing the circuits and finding the parameters that make the circuits behave like real neurones.

The researchers replicated two types of neurones, including cells from the hippocampus, an area of the brain that plays a major role in memory, and brain cells involved in the control of breathing.

The work opens up a range of possibilities in repairing the neuron that have been lost to degenerative disease, including medical implants to treat conditions such as heart failure and Alzheimer's.

"Replicating the response of respiratory neurons in bioelectronics that can be miniaturised and implanted is very exciting," said co-researcher, Prof Julian Paton, a physiologist at the University of Auckland in New Zealand and the University of Bristol.

The research is published in the journal Nature Communications . 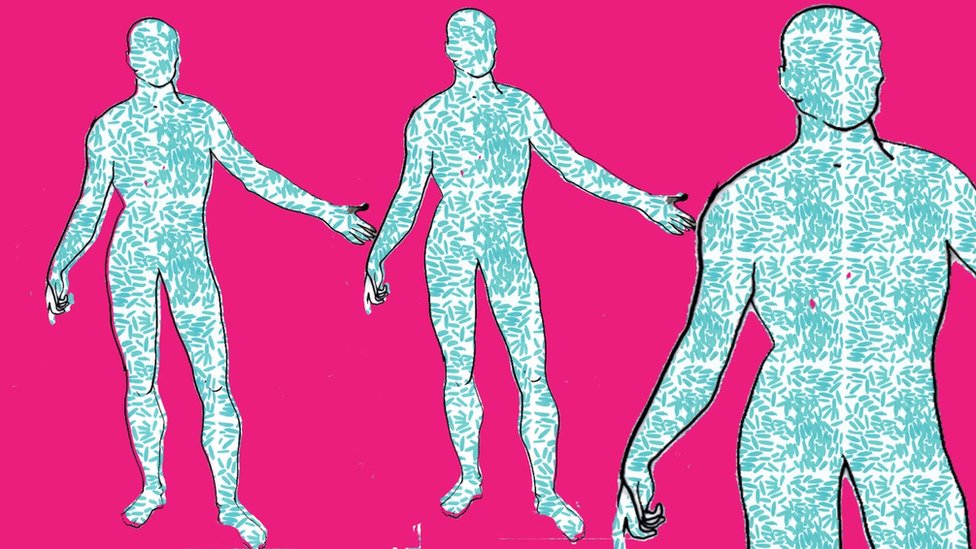 The breakthroughs that could save our lives 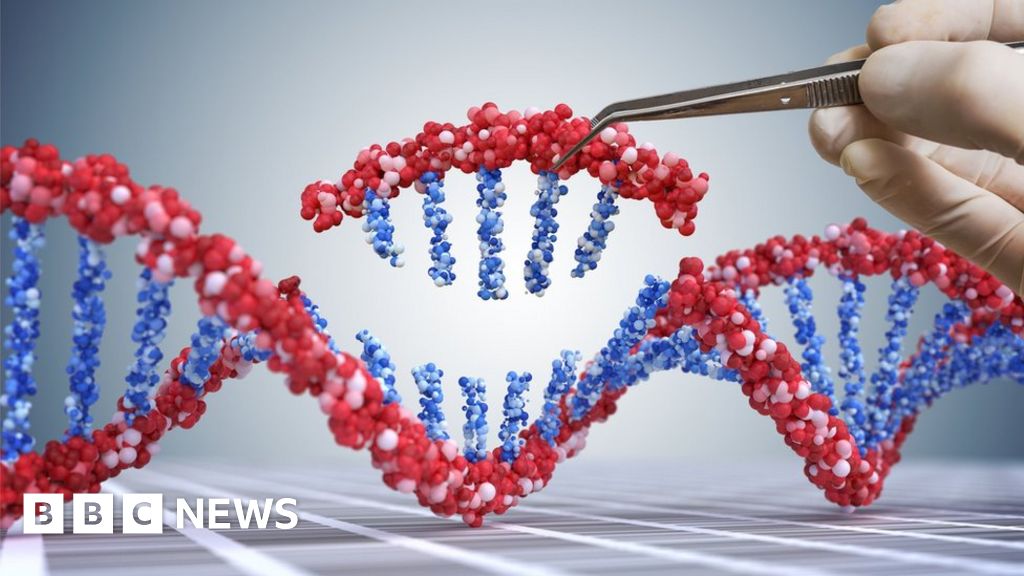