Rain gets worse after hurricane winds die down

Hurricane rains that come once winds subside may actually have more intensity than when the storm is at its strongest. 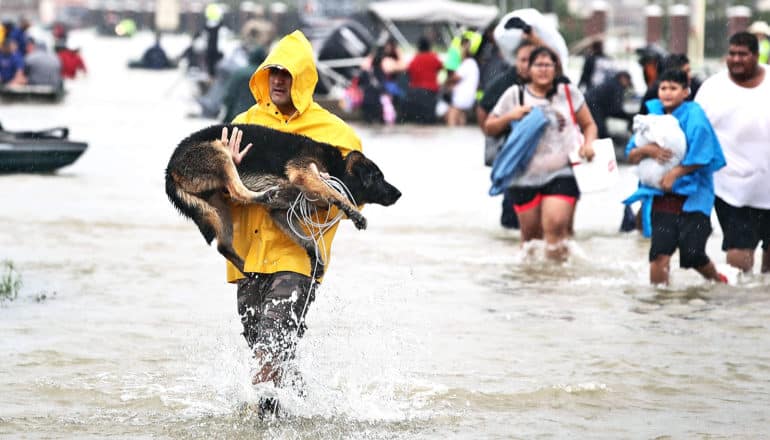 Rains that come after hurricanes have weakened may actually be more intense than when the storm is at its strongest, a new study shows.

“The highest intensities of rainfall occur after the hurricanes have weakened to tropical storms, not when they first make landfall as major hurricanes,” says lead author Danielle Touma, a postdoctoral scholar at the Bren School of Environmental Science & Management at the University of California, Santa Barbara.

The finding has counterintuitive implications. “If we’re thinking about risks, we know that major hurricanes can drive storm surges, there’s strong winds and so on. But this paper is also saying hurricanes are still dangerous even after they’ve weakened to tropical storms,” says coauthor Samantha Stevenson, an assistant professor at the Bren School.

Around the time Hurricane Harvey hit Houston in 2017, Touma was developing a new method for studying areas and intensities of rainfall around tropical cyclones—which include hurricanes and tropical storms—based on weather station data.

Many previous studies have used satellite and radar data, but these records are limited to the late 20th and early 21st centuries. In contrast, records from weather stations begin in 1900. Using the measurements from the stations, Touma could calculate the extent of land that experienced rain from a given weather system, as well as how much rain fell.

These issues were in sharp focus during the 2017 hurricane season, especially as flooding in Southern Texas racked up roughly $130 billion in damages, according to the National Oceanic and Atmospheric Administration.

Analyzing decades of records, Touma discovered that the accompanying rainfall tended to be more severe after a hurricane had abated to the category of a tropical storm. In that sense, the cyclones were more dangerous after they had subsided, in spite of their slower wind speeds.

“You might think hurricanes are most dangerous when they’re strongest, because that’s when the winds are whipping around the fastest,” Stevenson says, “but this paper actually finds that the risk due to extreme rainfall is largest after the hurricane has weakened a bit.”

Tropical cyclones tend to slow down once they hit land because they are cut off from their energy source, the ocean. There’s no longer warm water evaporating below them to drive the convection that fuels the system.

As a result, the cyclone becomes disorganized and spins at lower speeds, causing it to spread out. “Now it’s kind of parked in one spot, and it can just dump a lot of rain on a particular location,” Stevenson explains.

Naturally, this effect is most pronounced for cyclones that started as major hurricanes. A smaller cyclone would follow the same pattern—hit land, slow down, and spread out—but it wouldn’t contain the sheer volume of water to cause the same degree of damage.

Scientists predict that the intensity of tropical cyclone rainfall will increase as global temperatures rise. In fact, the team has already begun to see this trend in their historical data.

“Since our analysis used longer records than previous studies, we were better able to detect long-term trends,” Stevenson says. “What this paper adds to the conversation is which types of storms we have to pay more attention to in disaster preparedness plans.”

The post Rain gets worse after hurricane winds die down appeared first on Futurity. 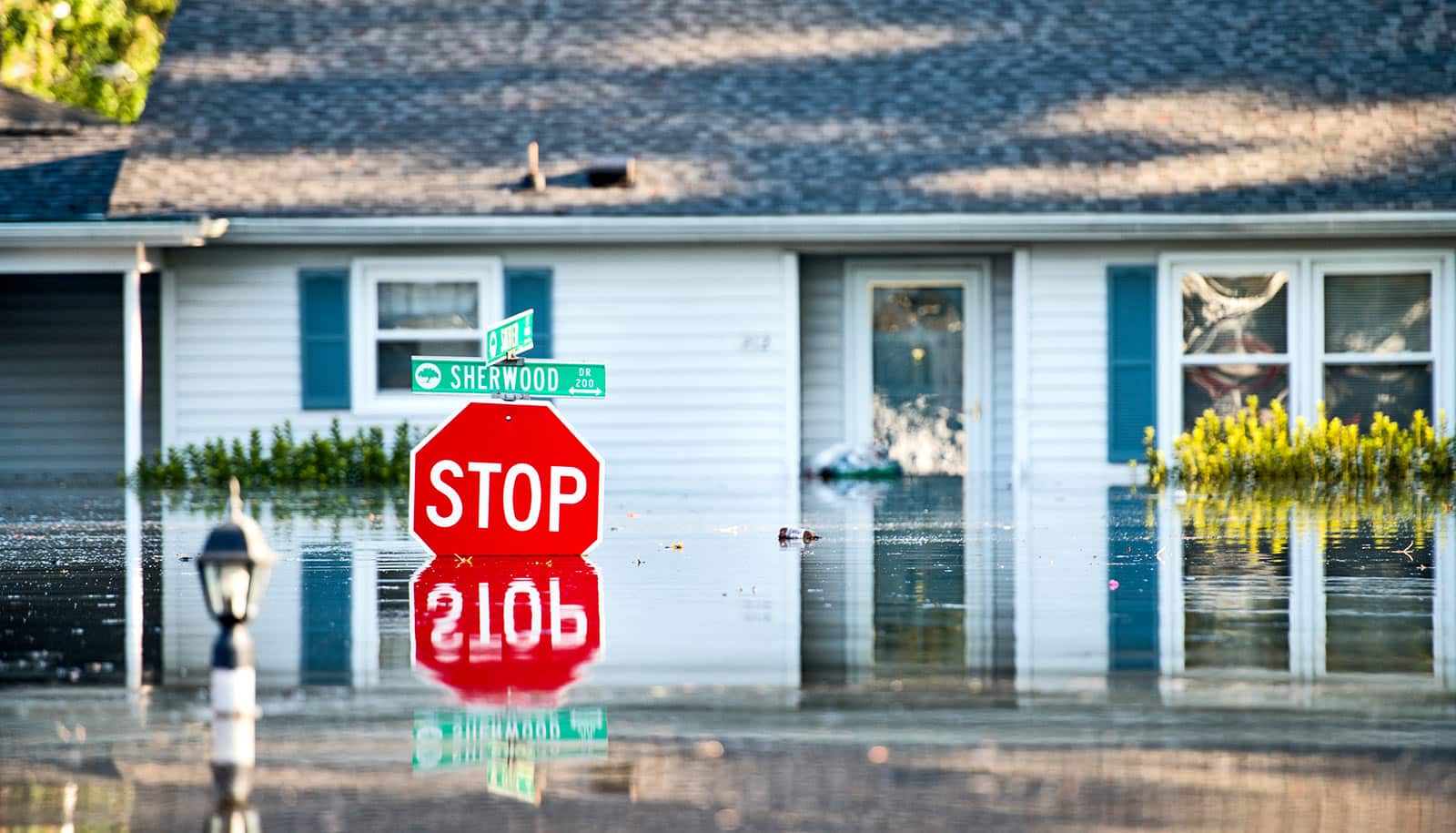 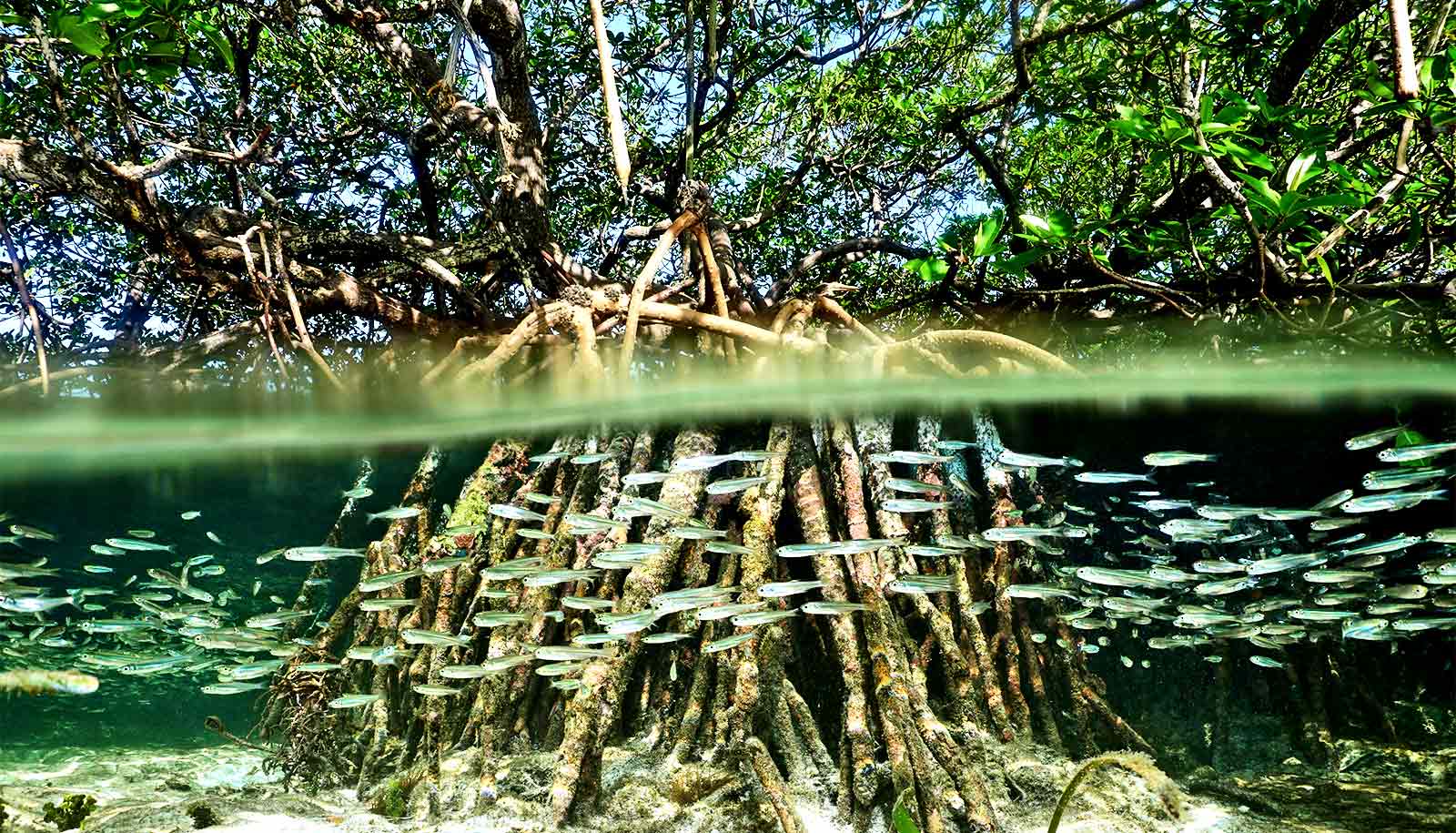