Bending organic semiconductors can seriously up the speed of the electricity flowing through them, which could pave the way for better electronics.

Slightly bending semiconductors made of organic materials can roughly double the speed of electricity flowing through them, according to new research.

The finding could benefit next-generation electronics such as sensors and solar cells.

“If implemented in electrical circuits, such an enhancement—achieved by very slight bending—would mean a major leap toward realizing next-generation, high-performance organic electronics,” says senior author Vitaly Podzorov, a professor in the physics and astronomy department at Rutgers University–New Brunswick.

Tuning semiconductors by bending them is called “strain engineering,” which could open a new avenue of development in the semiconductor industry.

Semiconductors include materials that conduct electricity and different external stimuli can tune their conductivity, making them essential for all electronics. Organic semiconductors are made of organic molecules (mainly consisting of carbon and hydrogen atoms) that form light, flexible crystals called van der Waals molecular crystals.

These novel materials are quite promising for applications in optoelectronics, which harness light and include flexible and printed electronics, sensors, and solar cells. Traditional semiconductors made of silicon or germanium have limitations, including cost and rigidity.

One of the most important characteristics of organic and inorganic semiconductors is how fast electricity can flow through electronic devices. Thanks to progress over the last decade, organic semiconductors can perform roughly 10 times better than traditional amorphous silicon transistors.

Tuning semiconductors by bending them is called “strain engineering,” which would open a new avenue of development in the semiconductor industry if implemented successfully. But until now, there were no conclusive experimental results on how bending organic semiconductors, including those in transistors, may affect the speed of electricity flowing in them.

The new study reports the first such measurement, and a 1% bend in an organic transistor can roughly double the speed of electrons flowing through it.

The study appears in Advanced Science. 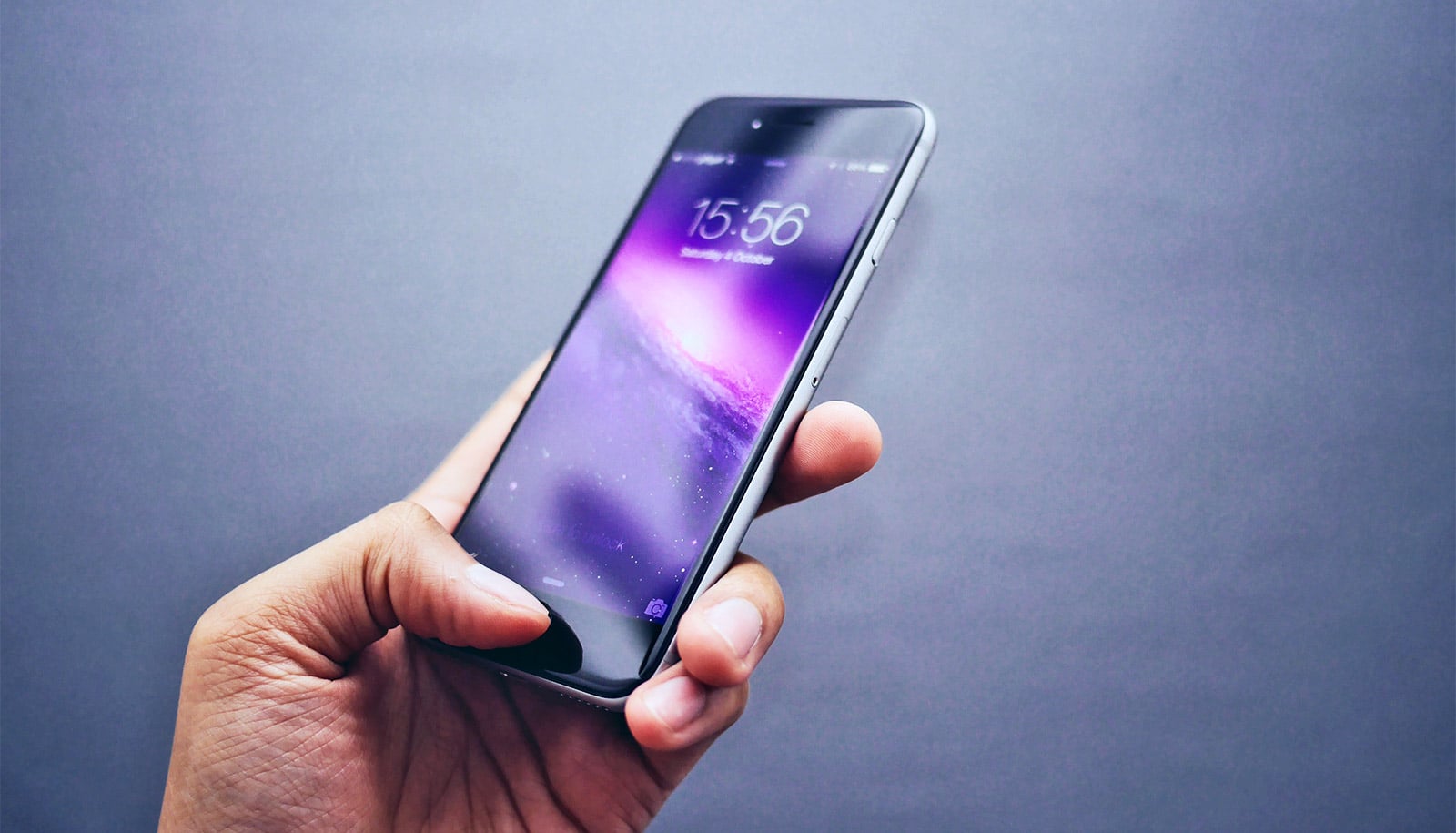 Cheaper elements can replace rare ones in future electronics