There are concerns tyre infill from sports pitches is ending up in waterways and harming wildlife.

Wales could lead the way in reducing plastic pollution by tightening rules on artificial sports pitches, environmentalists have said.

Rubber crumb made from car tyres is used on many 3G pitches and children's play areas to give the surface more bounce.

An assembly committee has urged action. The Welsh Government said it was taking action to tackle plastic pollution.

There are currently about 50 3G artificial football pitches across Wales and the Football Association of Wales (FAW) wants to raise this to 100 by 2024.

The all-weather surfaces are popular as they avoid matches having to be cancelled due to water logged pitches.

But there are calls for more to be done to stop pollution from the pitches, with research claiming between one and five tonnes of infill , made from tyres, from the pitches is lost every year.

This can then end up in waterways when players shower or wash their clothes, or into streams close to pitches.

Guidance exists for placing artificial pitches near rivers, streams, lakes and ponds, and you can be prosecuted if you willingly contaminate water supply.

But former BBC cameraman and founder of charity Just One Ocean David Jones said this did not stop the plastic entering the environment.

Mr Jones, who has worked with David Attenborough, said Wales could lead the way in limiting the damage caused by tyre infill by enforcing better containment and maintenance processes.

For example clubs could also put up barriers to prevent material escaping into the environment and filter shower water.

Tyres are classed as hazardous waste, and Mr Jones said there was no reason these rules could not be enforced, if necessary, through law.

"These pitches have an important role to play alongside grass pitches for a number of reasons," he said.

"But it is important that the people who use them understand the risks and the potential harm they can cause, and that proper management practices are introduced, just like we should with any other plastic product."

Giving evidence at an assembly committee inquiry into micro plastics earlier this year , Eunomia environmental consultants said while the pollution caused by the pitches was not massive from one source, it was "significant".

Dr Chris Sherrington of Eunomia said that while they had recommended changes to the European Commission, FIFA and World Rugby, these had not yet been acted upon.

He added the Welsh Government could take "strong leadership" and establish a "world-leading approach to best practice" in this area.

The assembly's climate change, environment and rural affairs committee said it was concerned about the impact.

BBC Wales asked a number of producers of 3G pitches to comment.

A Welsh Government spokesman said it was taking action to address the harmful effects of plastic and where plastics do cause harm a range of measures were already available for enforcement. 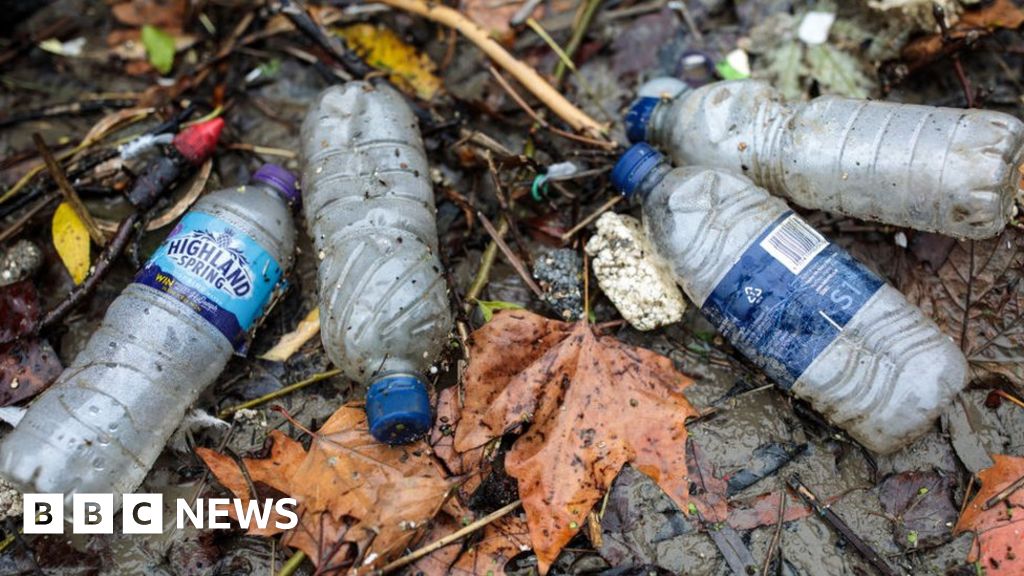