Fossil trees, dating back 386 million years, have been found at an abandoned quarry in New York.

The earliest fossilised forest, dating back 386 million years, has been found at an abandoned quarry in New York.

Scientists believe the forest was so vast it would have originally stretched to beyond Pennsylvania.

This discovery in Cairo, New York, is thought to be two or three million years older than what was previously the world's oldest forest at Gilboa, also in New York State.

The findings throw new light on the evolution of trees.

What did they find?

It was more than 10 years ago that experts from Cardiff University, Binghamton University and the New York State Museum began looking at the site in the foothills of the Catskill Mountains in the Hudson Valley.

Since then, they have mapped over 3,000 square metres of the forest and concluded the forest was home to at least two types of trees: Cladoxylopsids and Archaeopteris.

A third type of tree has yet to be identified.

Palaeobotonist Dr Chris Berry from Cardiff University is a co-author of the study in the journal Current Biology.

"This is the oldest place where you can wander around and map out where fossil trees were standing back in the middle part of the Devonian era.

"It's a very ancient forest from the beginnings of the time where the planet was turning green and forests were becoming a normal part of the Earth's system," said Dr Berry.

It's understood the forest was wiped out by a flood. The researchers have found fish fossils on the surface of the quarry.

How does this help us understand the planet's past?

The point in time that the forest dates to marks a transition between a planet with no forests and a planet that is largely covered in forests.

Dr Berry says studying the site can give us a better understanding of how trees evolved and how they draw down carbon dioxide (CO2) from the atmosphere.

"We're well aware at the moment that having forests is a good thing and burning down forests and deforestation is a bad thing.

Prof Howard Falcon-Lang from Royal Holloway, London says there's no doubt this is the earliest forest that we know of.

"It may well be that in the future, something even older pops up - palaeontology is full of surprises!

"But for the time being, this is incredibly exciting." 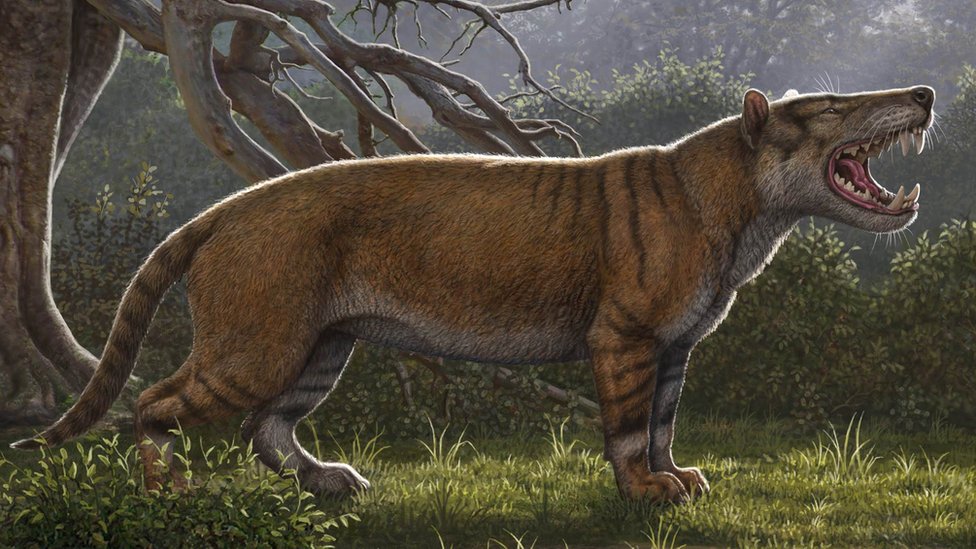 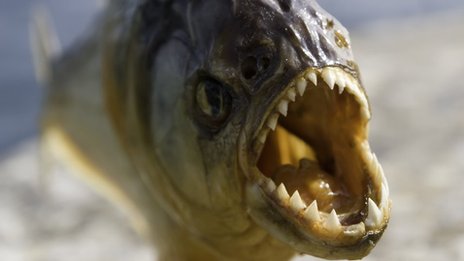