Cellular glitch may lead to kidney cancer in kids

A problem in the body's gene-regulatory process may cause normal cells to turn malignant and produce Wilms' tumor, the most common children's kidney cancer. 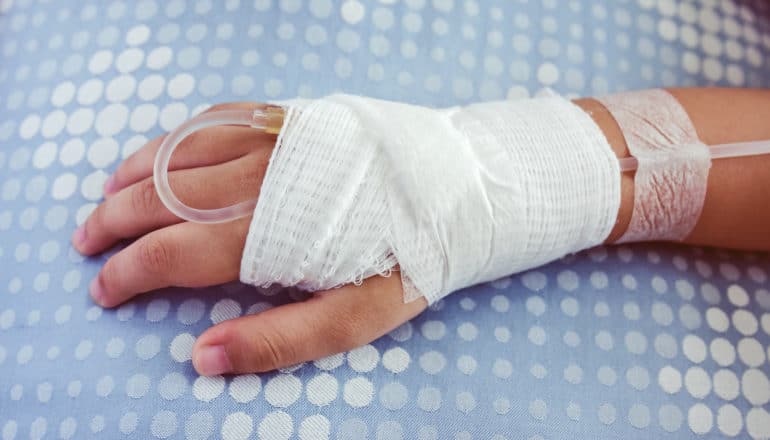 A problem in the body’s gene-regulatory process may cause normal cells to turn malignant and produce Wilms’ tumor, the most common kidney cancer in children, researchers report.

The findings in Nature open up new treatment possibilities for the disease, currently treated with surgery and chemotherapy and also raise intriguing questions about other cancer types, the researchers say.

As an embryo develops, its cells must learn what to do with thousands of genes. That’s why each cell comes with a detailed gene-expression manual outlining exactly which genes should switch on, to what extent, and when.

To execute their respective manuals, the cells employ so-called chromatin reader proteins that identify which gene is up for expression.

The researchers found that the implicated reader protein causes problems by acquiring a new property and being too active.

“We have never seen this type of mechanism before,” says Liling Wan, a former postdoctoral associate in the Rockefeller University lab of C. David Allis, and now an assistant professor at the University of Pennsylvania. “It raises the question whether this type of molecular mechanism is also hijacked in other cancer types.”

A few years ago, Wan discovered that a reader protein called ENL becomes involved in blood cancer leukemia when it activates cancer causing genes. Her attention turned to Wilms’ tumor recently, when with the discovery that some people with this cancer carry mutations in the gene that codes for ENL.

To see whether these mutations take part in the formation of Wilms’ tumor, Wan and colleagues introduced the mutations to mouse embryonic stem cells, and then instructed the cells to develop all the way into kidneys in a petri dish.

“Quite strikingly, when you insert the mutation, you start to see a tumor-like structure appearing in the developing kidney, which resembles what we typically see in human Wilms’ tumor,” Wan says.

Stuck in the immature stage

The team then took a closer look to understand how mutations in ENL turn these cells into tumor cells. In both the cells that carry the mutation and in unaltered cells, they saw ENL proteins land on the same locations in the genome, suggesting nothing wrong with the mutant ENL protein’s ability to recognize which genes should be expressed.

The mutant proteins, however, clumped at these sites, causing the genes to constantly transcribe into RNA, the first steps before turning into proteins.

“This abnormal gene expression confuses the cells as to what they want to become,” Wan says. “Instead of differentiating into mature kidney cells, they start to proliferate more and get stuck in the immature stage, which leads to the formation of a tumor.”

Having discovered this previously unknown mechanism in cancer, Wan and her colleagues now wonder if it might be possible to revert cancer cells back to normal, for instance with drugs that disrupt ENL’s ability to bind to the genome or to form clumps.

“So far we have proof of concept that intervening in any stage of this process can stabilize the gene expression levels and allow the cells to develop normally,” Wan says.

The post Cellular glitch may lead to kidney cancer in kids appeared first on Futurity. 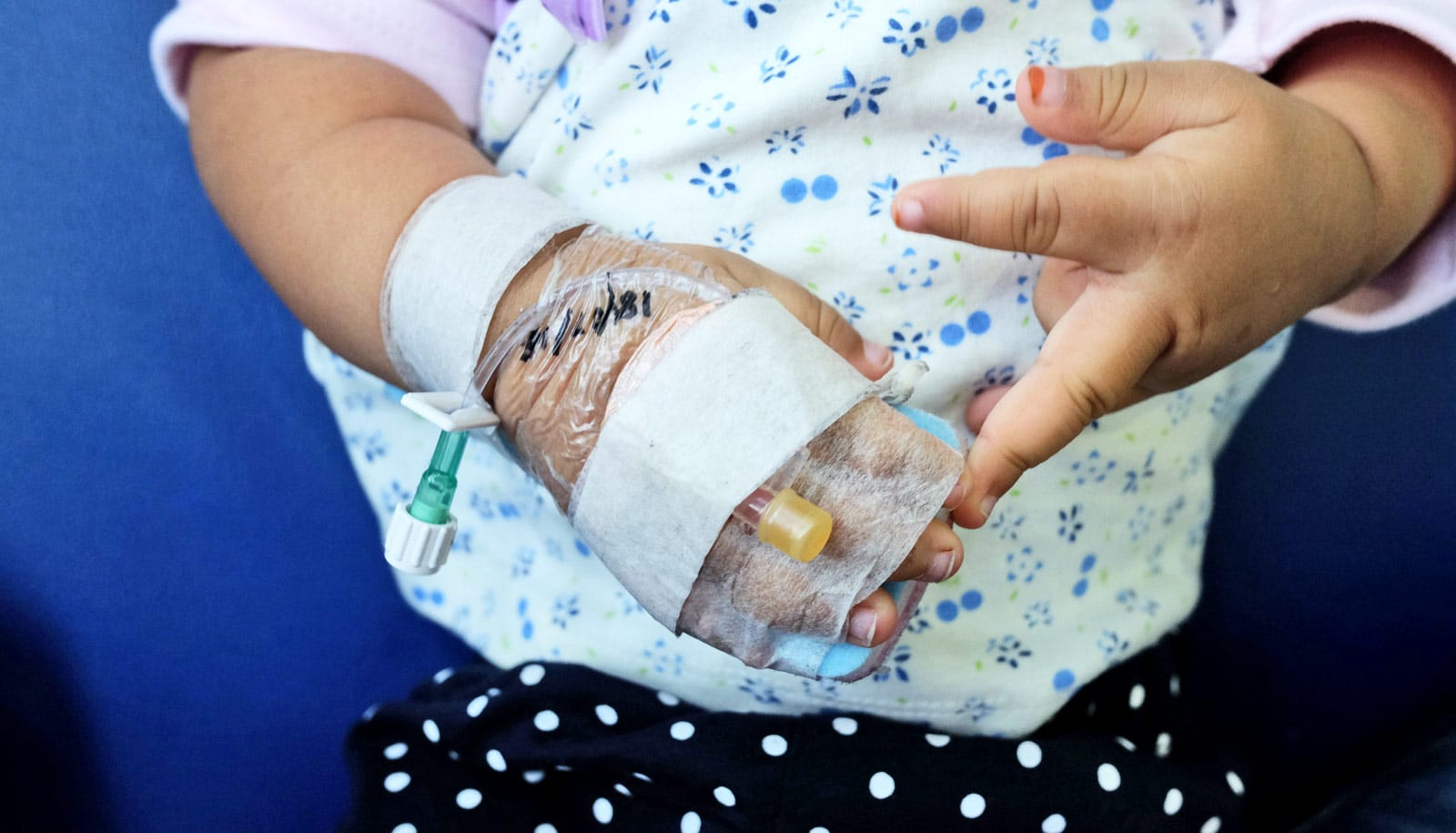 Pediatric leukemia ‘super drug’ may be within reach 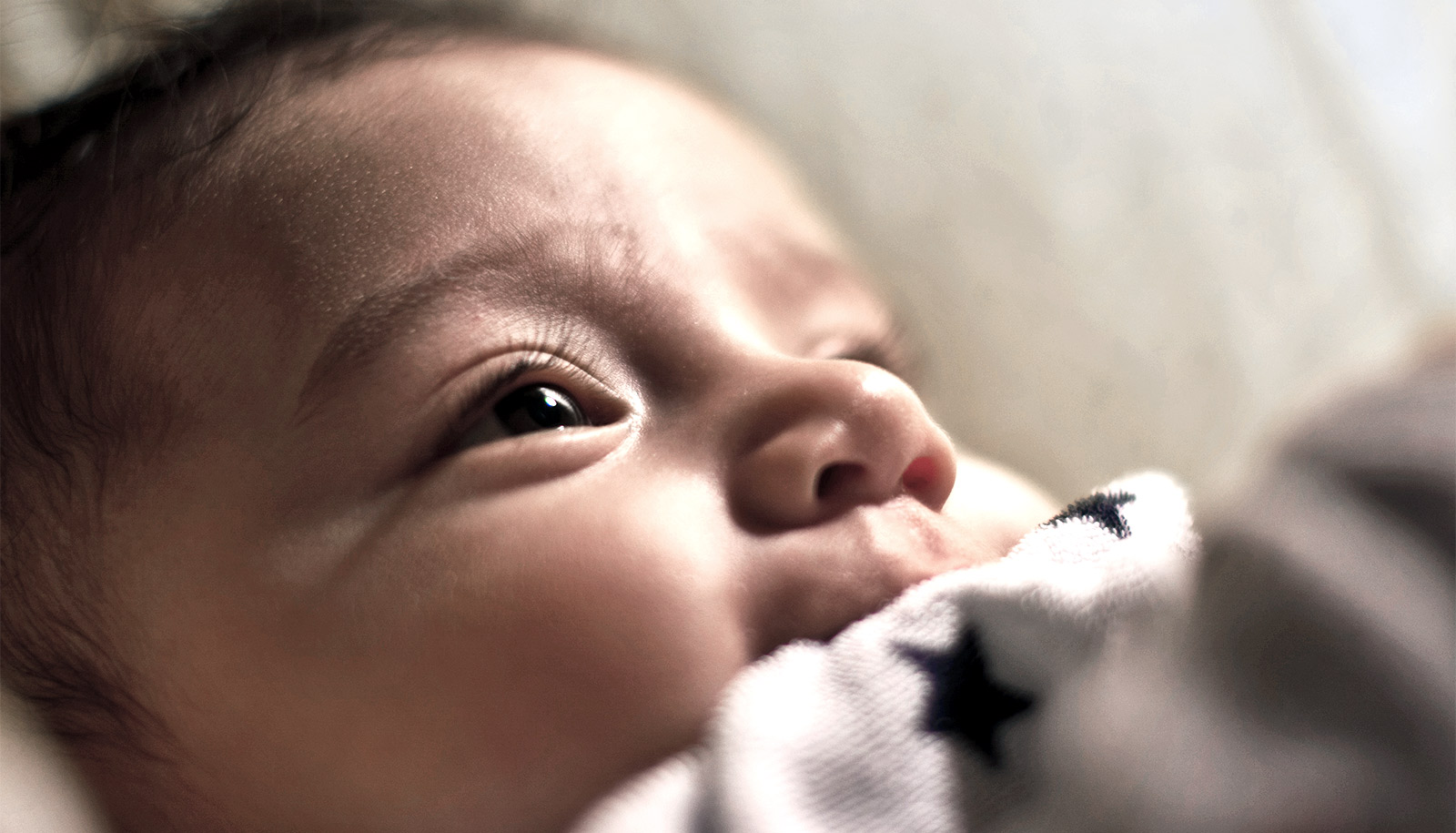