A new kind of semiconductor made from barium zirconium sulfide instead of silicon could pave the way for better solar panels, LEDs, and sensors.

The films combine exceptionally strong light absorption with good charge transport—two qualities that make them ideal for applications such as photovoltaics and light-emitting diodes (LEDs).

In solar panels, for example, experimental results suggest that barium zirconium sulfide (BaZrS3) films would be much more efficient at converting sunlight into electricity than traditional silicon-based materials with identical thicknesses, says lead researcher Hao Zeng, professor of physics at the University at Buffalo. This could lower solar energy costs, especially because the new films performed admirably even when they had imperfections. Manufacturing nearly flawless materials is typically more expensive, Zeng explains.

“Semiconductor research has traditionally been highly focused on conventional materials. This is an opportunity to explore something new.”

“For many decades, there have been only a handful of semiconductor materials that have been used, with silicon being the dominant material,” Zeng says. “Our thin films open the door to a new direction in semiconductor research. There’s a chance to explore the potential of a whole new class of materials.”

BaZrS3 belongs to a category of materials known as chalcogenide perovskites, which are nontoxic, earth-abundant compounds.

In recent years, theorists have calculated that various chalcogenide perovskites should exhibit useful electronic and optical properties, and these predictions have captured the interest and imagination of experimentalists like Zeng.

BaZrS3 is not a totally new material. Zeng looked into the history of the compound and found information dating back to the 1950s.

“It has existed for more than half a century,” he says. “Among earlier research, a company in Niagara Falls produced it in powder form. I think people paid little attention to it.”

But thin films—not powder—are needed for applications such as photovoltaics and LEDs, so that’s what Zeng’s team set out to create.

The researchers crafted their BaZrS3 films by using a laser to heat up and vaporize barium zirconium oxide. They deposited vapor on a sapphire surface, forming a film, and then converted it into the final material through a chemical reaction called sulfurization.

“Semiconductor research has traditionally been highly focused on conventional materials,” says Haolei Hui, one of the paper’s authors. “This is an opportunity to explore something new. Chalcogenide perovskites share some similarities to the widely researched halide perovskites, but do not suffer from the toxicity and instability of the latter materials.”

“Now that we have a thin film made from BaZrS3, we can study its fundamental properties and how it might be used in solar panels, LEDs, optical sensors, and other applications,” Wei says.

The study appears in the journal Nano Energy. 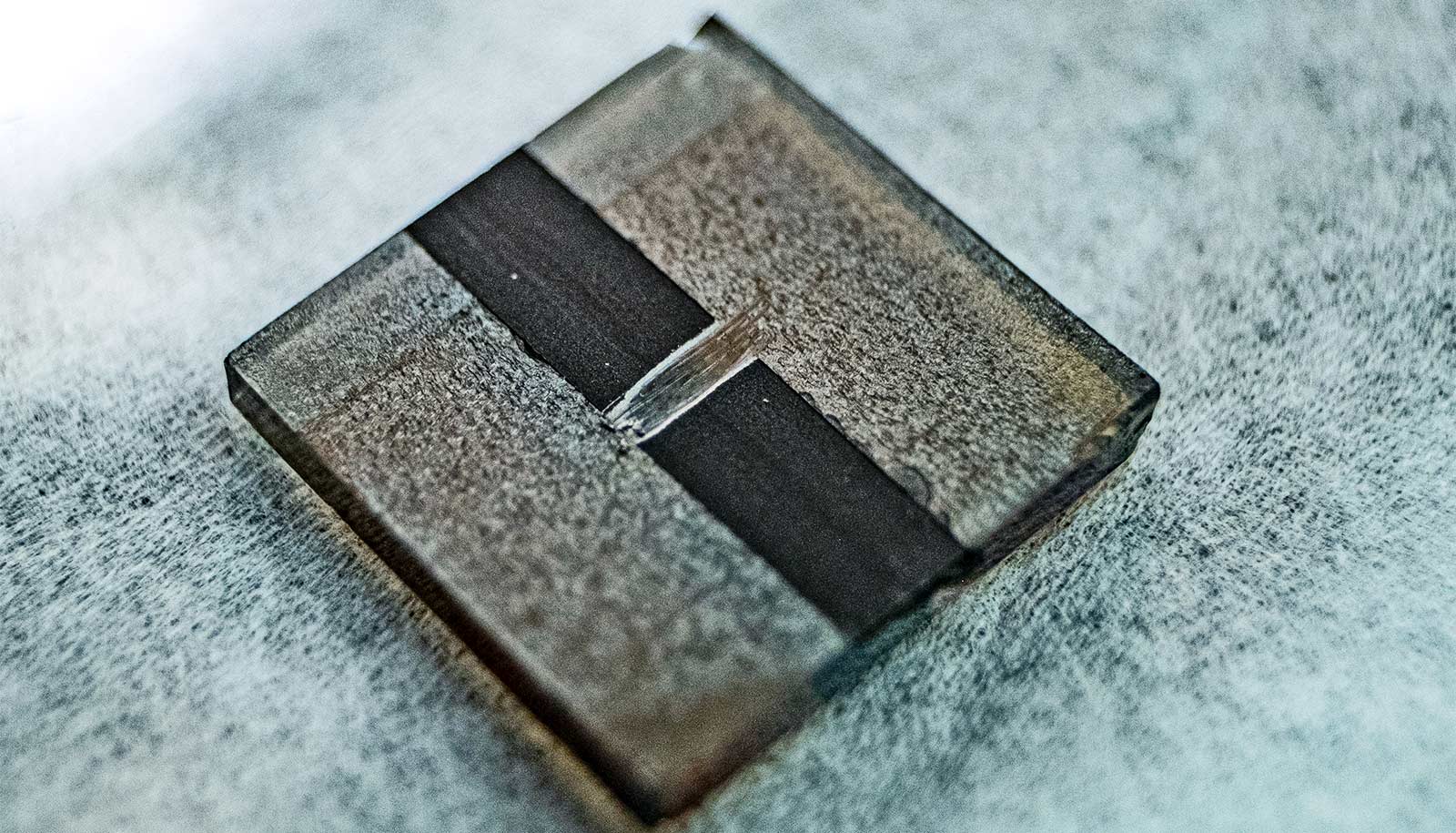 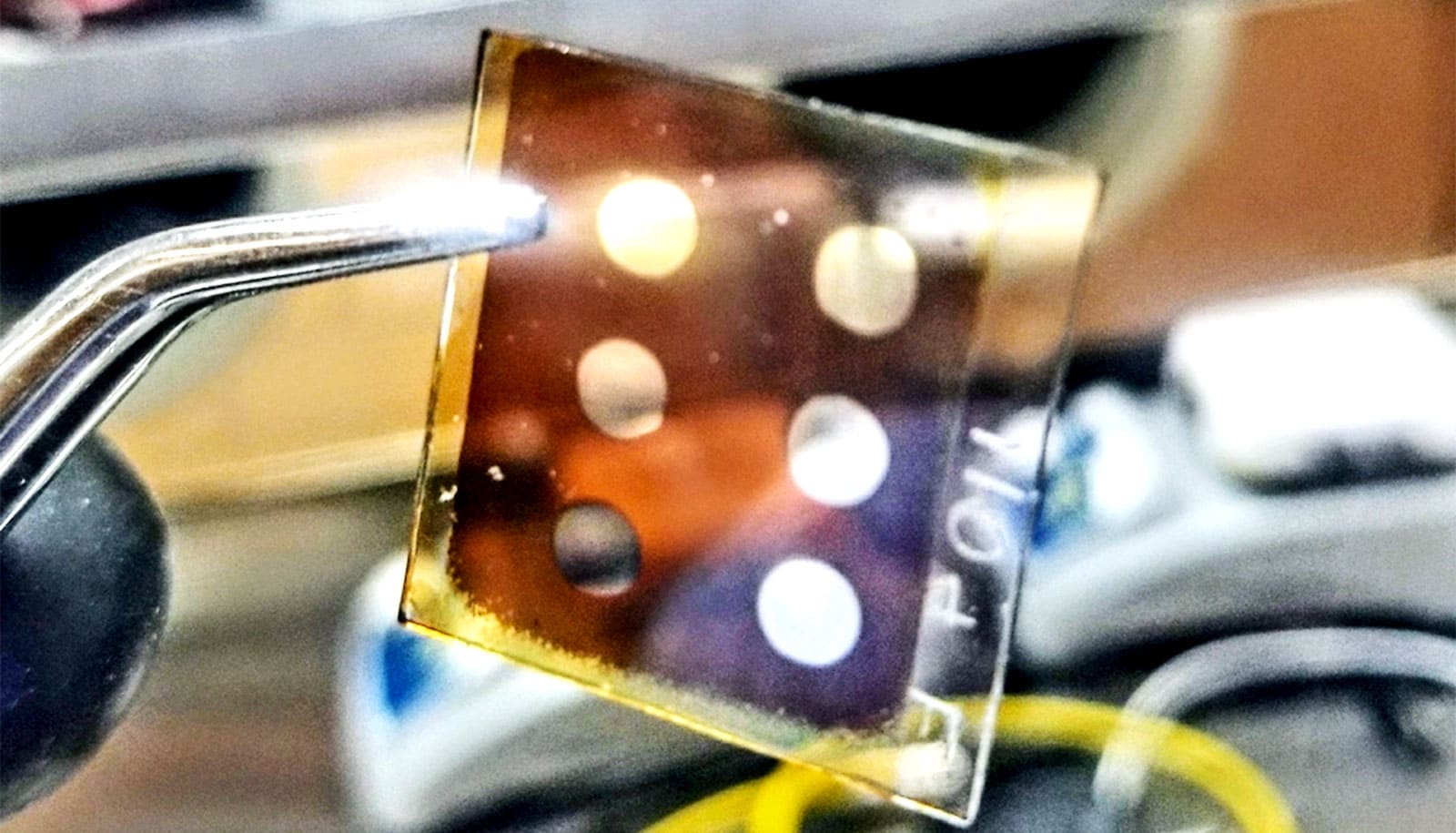