Survey: Majority says there’s no ‘God spot’ in the brain

"Findings like ours show that in general the public is suspicious of the idea that science can completely explain religion." 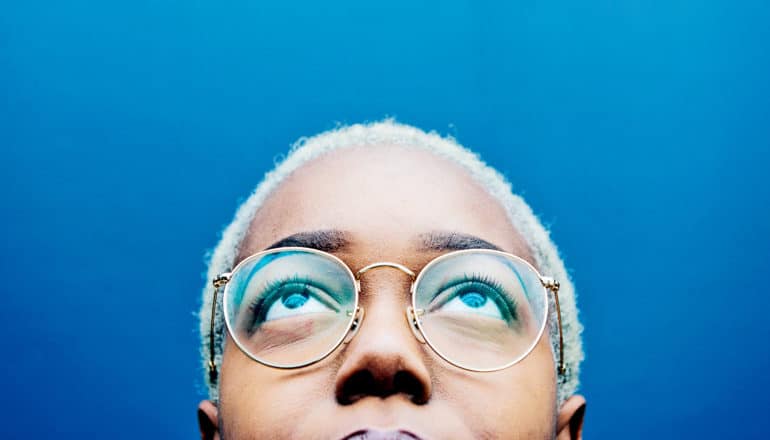 Nonbelievers are more likely than the faithful to think a “God spot” in the brain determines whether someone is hardwired to be religious, according to new research.

The study builds on significant literature about neurotheology, or the connection between religion and the mind.

“One of the new frontiers of the science and faith interface has to do with the brain and understanding what the public thinks about the role of the brain in explaining religious experience,” says coauthor Elaine Howard Ecklund, a sociology professor, chair in social sciences, and the director of the Religion and Public Life Program at Rice University.

Data for the study came from the Religious Understandings of Science survey, fielded in December 2013 and January 2014. Researchers invited 10,241 US adults to complete a survey asking them the extent to which religious belief and experience can be explained by science, specifically brain wiring.

The researchers examined the influences of demographics, religious differences, education, and attitudes about science and religion on attitudes towards whether brain wiring can explain religious experience.

The analysis is unique, says coauthor Christopher Scheitle, a sociologist at West Virginia University, “because it focuses on whether science can directly explain religiosity itself rather than just contradict a single religious claim or moral tenet.”

The results revealed that only about 15% of US adults think brain wiring can explain differences in religiosity, with 3.5% of these individuals strongly agreeing with this claim. Evangelical Protestants (about 32%) and Jews (about 36%) were the most likely of any religious group to strongly disagree that the brain’s configuration can explain faith.

“Findings like ours show that in general the public is suspicious of the idea that science can completely explain religion,” Ecklund says. “What surprised us most is that the majority of most groups think this is an unfounded idea.”

The researchers hope the work will provide more insight on the relationship between religion and science.

“Better understanding of the relationship between religion and science can provide us with valuable insights about how scientific claims may be received and understood by different kinds of religious people and how religious identities intersect with many other important identities,” Ecklund concludes.

“This is an important issue because understanding the brain and its impact on how we see meaning in life is vitally important, and as scientists continue to understand the brain better, social scientists need to examine the social impact of such findings.”

The post Survey: Majority says there’s no ‘God spot’ in the brain appeared first on Futurity. 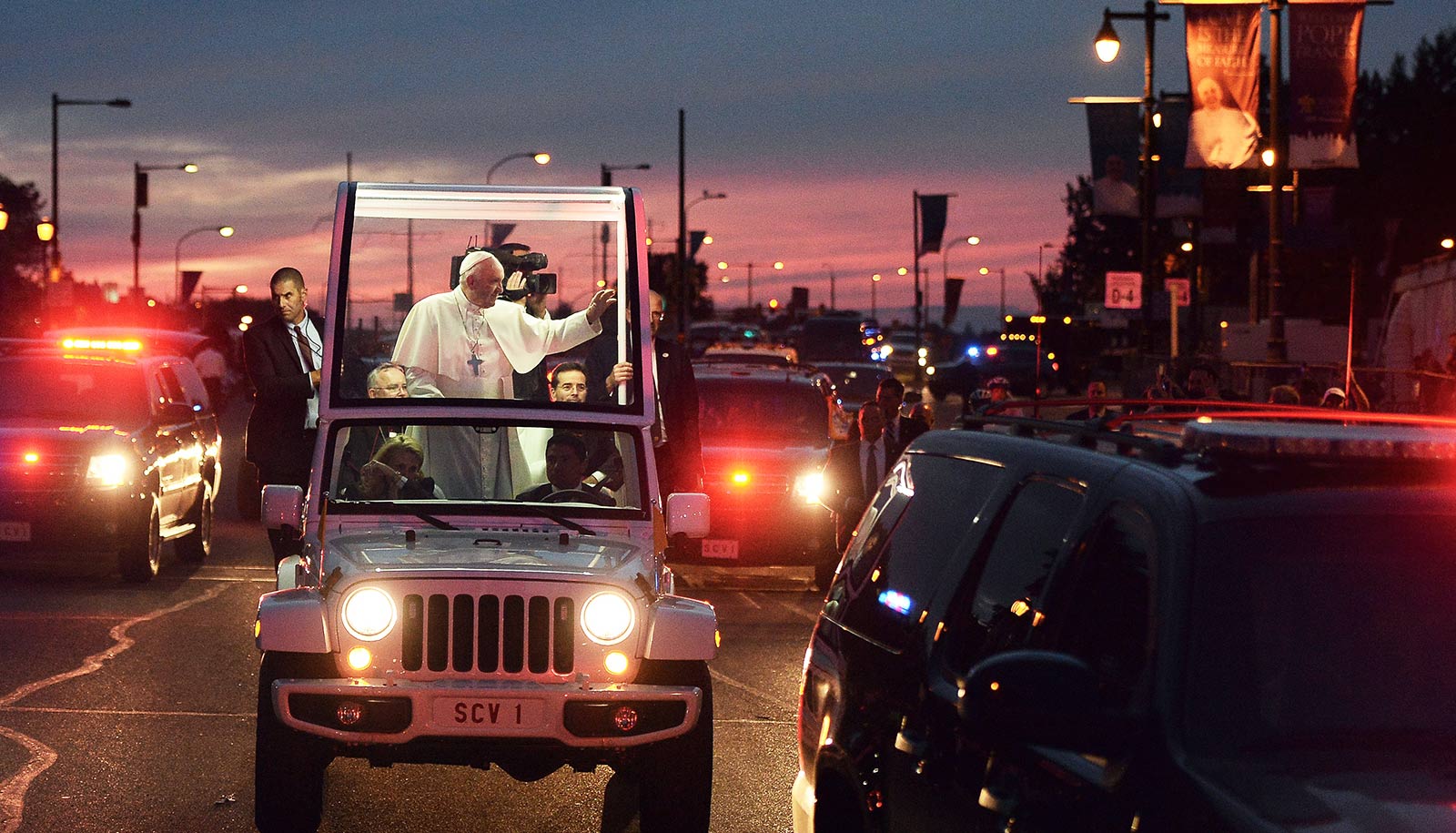 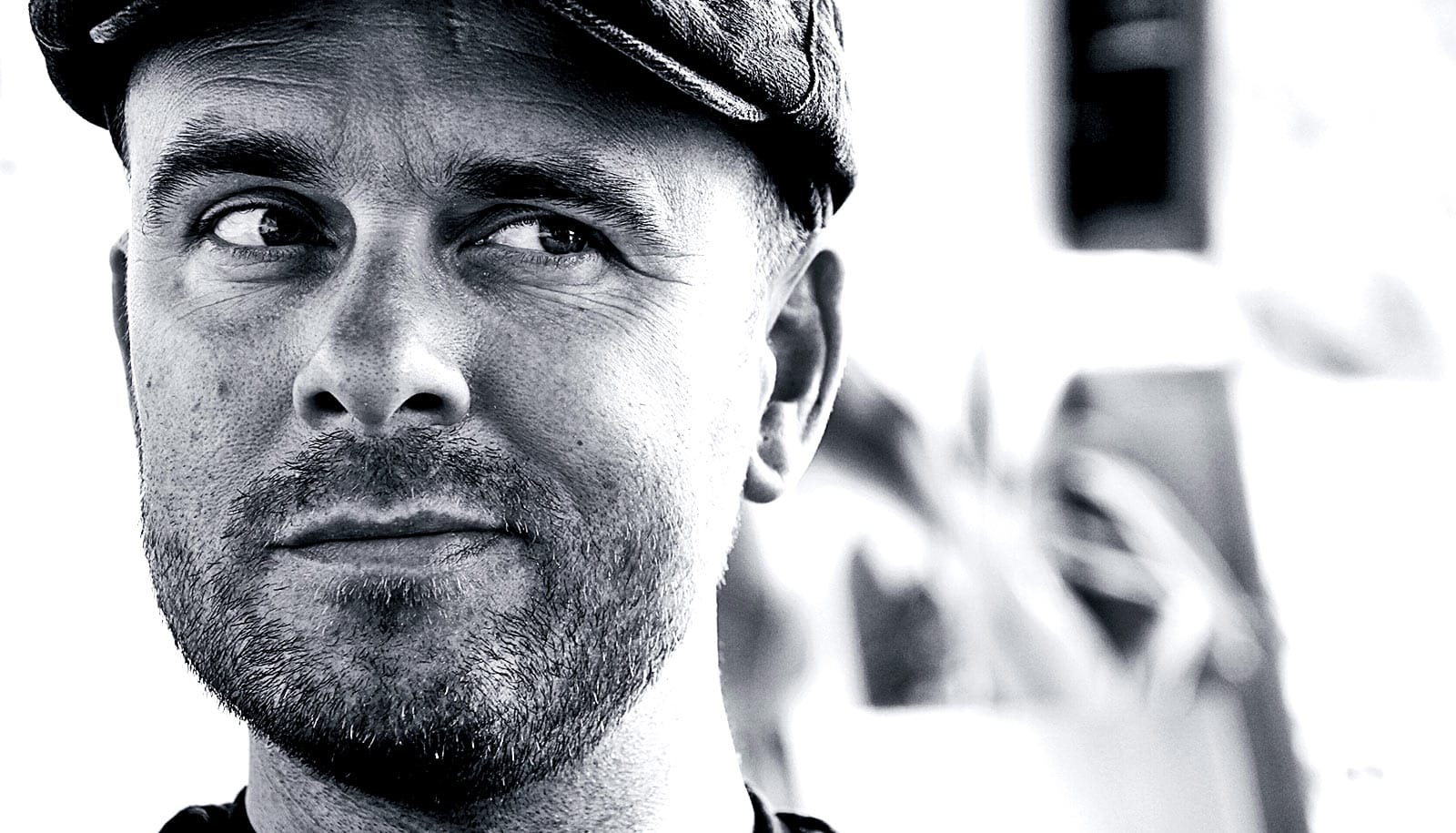 Trust isn’t simple when it comes to the government