‘Junk DNA’ had a big role in domesticating rice

Stuff that scientists have called the "dark matter" of the genome, or even dismissed as "junk DNA," appears to have played a big role in rice domestication. 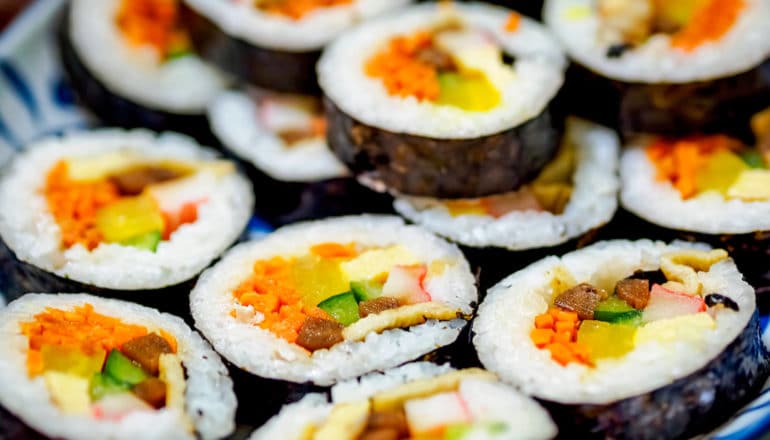 New research clarifies how rice went from a wild plant to domesticated crop.

Domesticated rice has fatter seed grains with higher starch content than its wild rice relatives—the result of many generations of preferential seed sorting and sowing. But even though rice was the first crop to be fully sequenced, scientists have only documented a few of the genetic changes that made rice into a staple food for more than half the world’s population.

Noncoding RNAs are suspected to play very important roles in regulating growth and development, but they’re only beginning to be characterized.

“Despite almost 20 years of genomics and genome-enabled studies of crop domestication, we still know remarkably little about the genetic basis of most domestication traits in most crop species,” says a communicating author of the study, Kenneth M. Olsen, professor of biology at Washington University in St. Louis.

“Early studies tended to go for ‘low-hanging fruit’—simple traits that were controlled by just one or two genes with easily identifiable mutations,” Olsen says. “Far more difficult is figuring out the more subtle developmental changes that were critical for a lot of the changes during crop domestication.

“This study offers a step in that direction, by examining one regulatory mechanism that has been critical for modulating domestication-associated changes in rice grain development.”

‘Junk DNA’ or ‘dark matter’ of the genome

A large proportion of the DNA in the chromosomes of many plants and animals comprises genes that do not encode instructions for making proteins—up to 98% of the genome for any given species. But this genetic information is poorly understood. Some scientists have called this stuff the “dark matter” of the genome, or even dismissed it as “junk DNA”—but it appears to have played an outsized role in rice development.

In this study, researchers found that key changes that occurred during rice domestication more than 9,000 years ago could be tied back to molecules called long-noncoding RNAs (lncRNAs), a class of RNA molecules with a length of more than 200 nucleotides.

About 36% of the genetic information recorded in the rice genome can be tracked back to noncoding regions, but more than 50% of the diversity of traits important to agriculture is linked to these same areas, the researchers found.

“For the first time, the lncRNAs in noncoding region of cultivated rice and wild rice was deeply annotated and described,” says Xiaoming Zheng, a biologist with the Institute of Crop Sciences at the Chinese Academy of Agricultural Sciences, and first author of the new study.

“Our transgenic experiments and population genetic analysis convincingly demonstrate that selection on lncRNAs contributed to changes in domesticated rice grain quality by altering the expression of genes that function in starch synthesis and grain pigmentation,” she says.

This new study adds fuel to speculation by some researchers that most adaptive differences between groups of plants or animals are due to changes in gene regulation, and not protein evolution.

“Based on our findings, we propose that selection on lncRNAs could prove to be a broader mechanism by which genome-wide patterns of gene expression can evolve in many species,” Zheng says.

The post ‘Junk DNA’ had a big role in domesticating rice appeared first on Futurity. 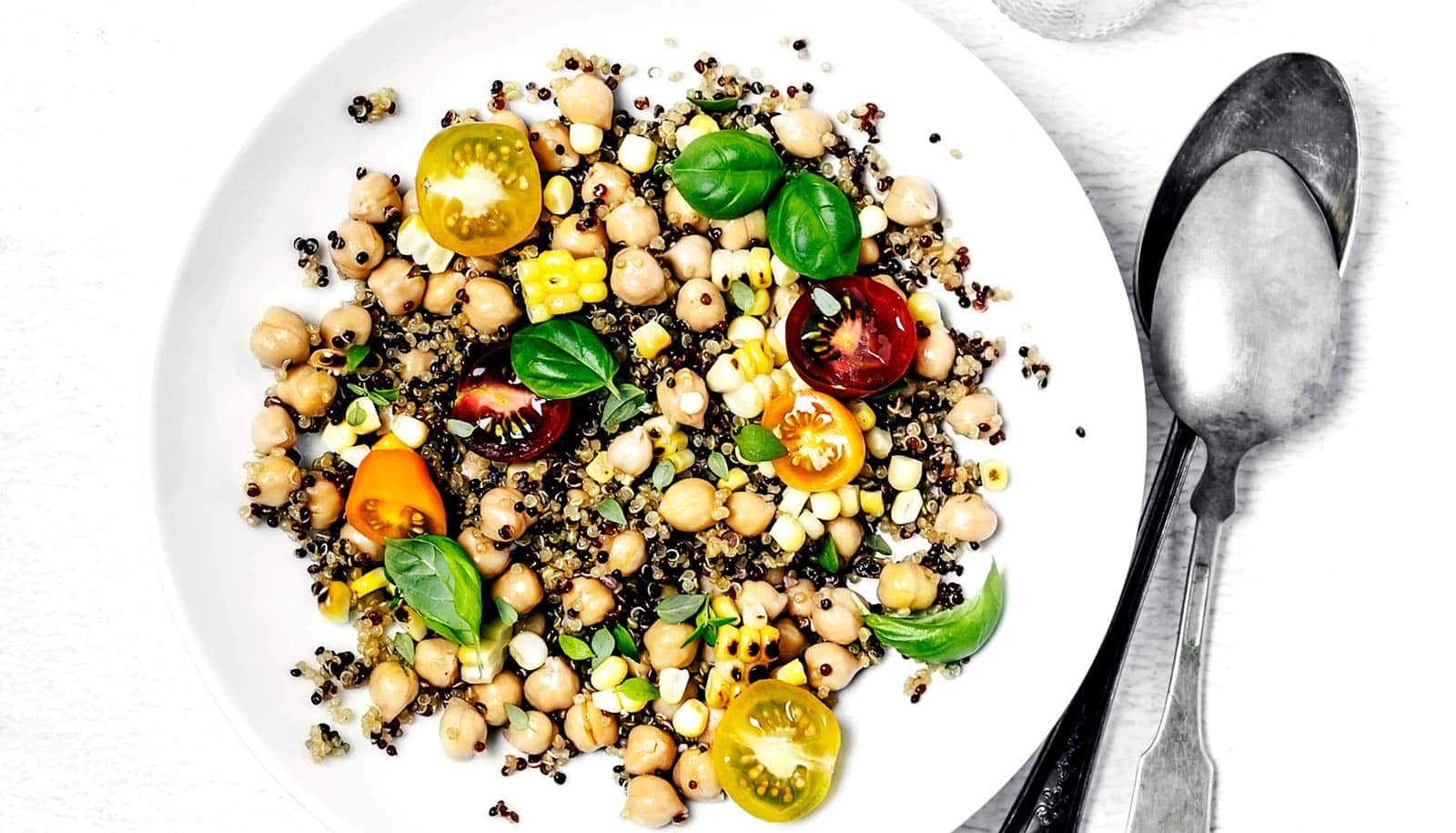 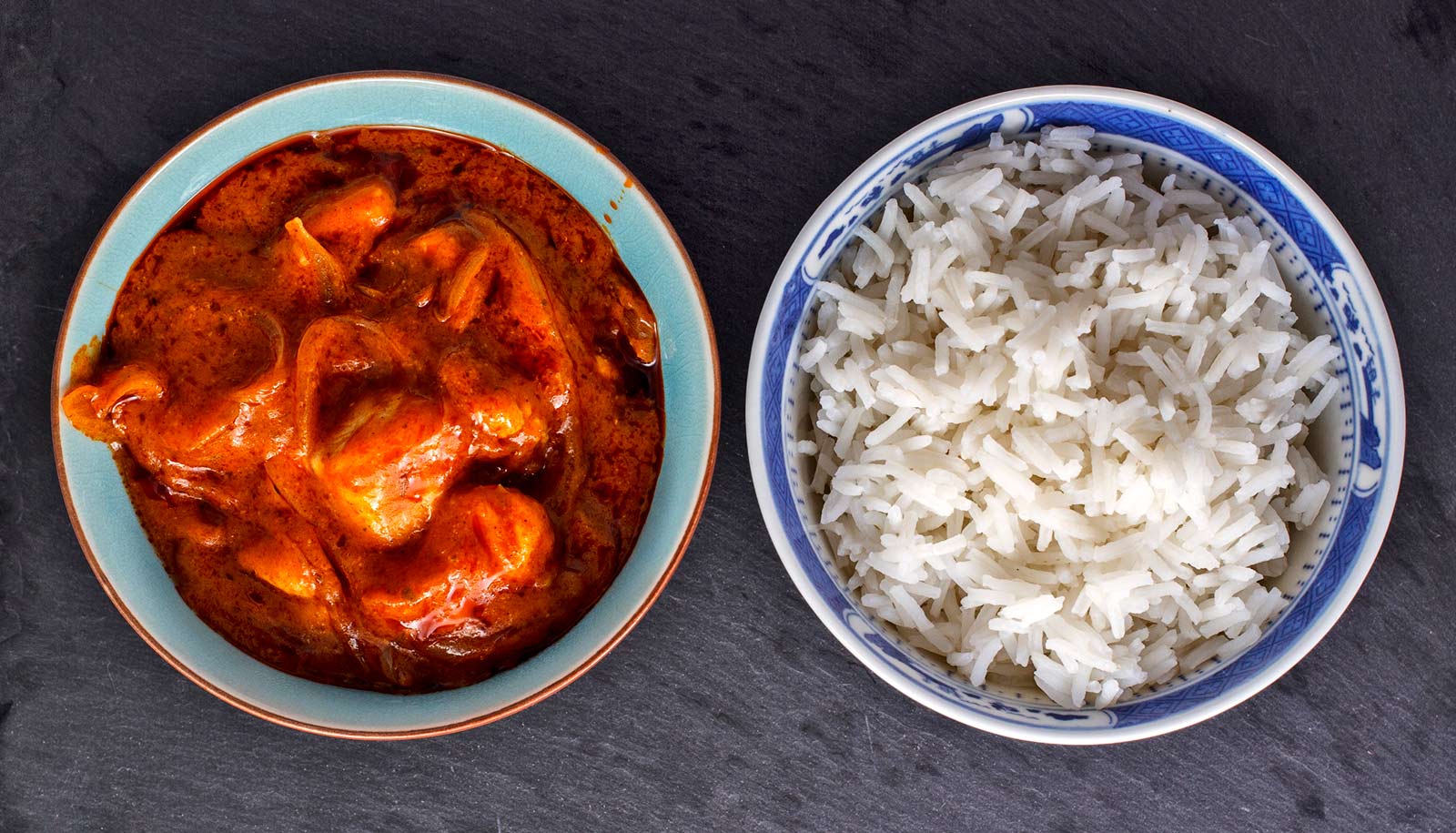