When conditions remain dry, do trees grow new roots to tap water sources or rely on established roots that already go deep? A new study has the answer. 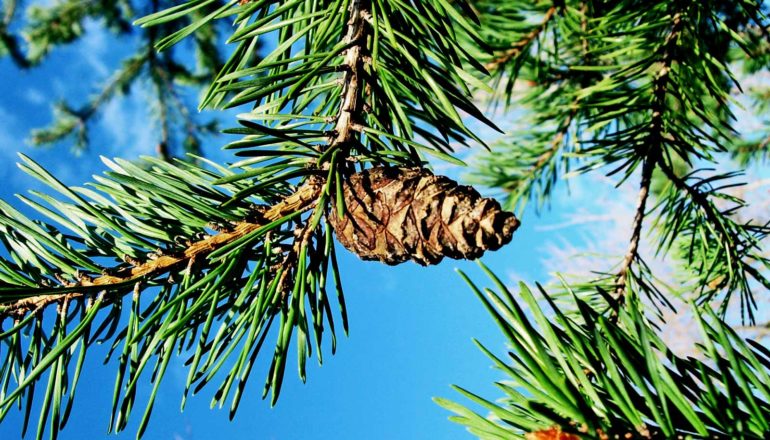 Computational modeling is offering clues about how some tree roots, like those of pines and junipers, may respond to drought in light of a warming world.

The new research addresses a classic question in the field: When conditions are dry for long periods of time, do trees grow new roots to tap water sources to survive or rely on established roots that already go deep?

The answer, at least for some cone-bearing trees, known as conifers, appears to be the latter, says Scott Mackay, professor of geography in the University at Buffalo and an expert in ecohydrology and how trees take up water.

Mackay and colleagues wanted to find out how pines and junipers access water sources during prolonged dry spells.

“Below-ground is kind of a frontier, an area of research that’s becoming more and more important.”

In simulations, trees of both species survived a five-year drought when they entered the dry period with deep roots already reaching into fractured bedrock, where water can be found. The modeled trees also used water in ways that matched well with observations of real trees that successfully weathered drought conditions at the Los Alamos Survival-Mortality (SUMO) experiment site in New Mexico.

The findings in New Phytologist could help explain why some pines and junipers are able to survive droughts while other trees around them, including those of the same species, perish.

The inability to see underground—to peer through soil and bedrock—is a topic of frustration for scientists who research trees. Mackay’s research addresses this conundrum and provides a new tool for figuring out what might be happening down below.

“It’s very difficult to see what’s happening with a tree’s roots. Digging these trees up is very difficult, and you would kill them in the process,” Mackay says. “The model provides us with an additional lens of seeing below the surface. Below-ground is kind of a frontier, an area of research that’s becoming more and more important.”

The new model simulates the behavior of trees, including how they use water and carbon, both of which they need to grow new tissue, including roots.

“Carbon is obtained through photosynthesis, and it has to be transported down from the canopy of the trees to grow roots. Water is needed as part of this transport process,” Mackay says.

“So if the tree’s roots are in dry soil and they can’t obtain water, this can affect the tree’s ability to move carbon around, which can in turn impair the growth of new roots. Our model captures this feedback.”

The study could provide insights into how coniferous forests will respond to the pressures of climate change.

“Scientists are trying to forecast what’s going to happen to the world’s biomes under climate change, and models need to be physiologically realistic. During past droughts, there’s lots of evidence of what we might think of as hydrologic refugia—pockets of woody species that have survived droughts by tapping into deeper water resources,” Mackay says.

“Some models tend to overestimate tree mortality because they’re not able to capture some of these refugia. If we can learn more about these refugia and how they’re established, we can use that knowledge to create better models.” 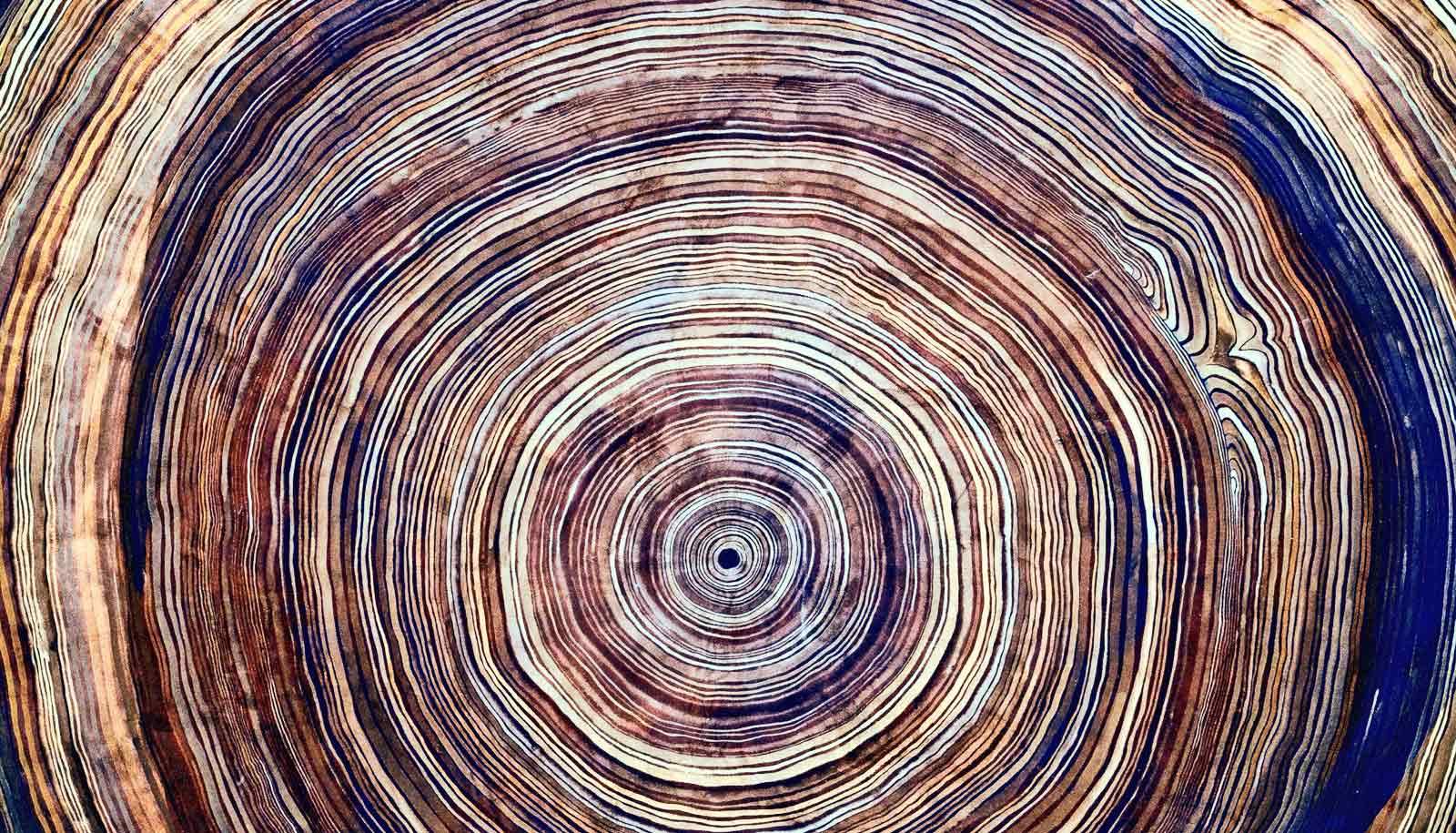 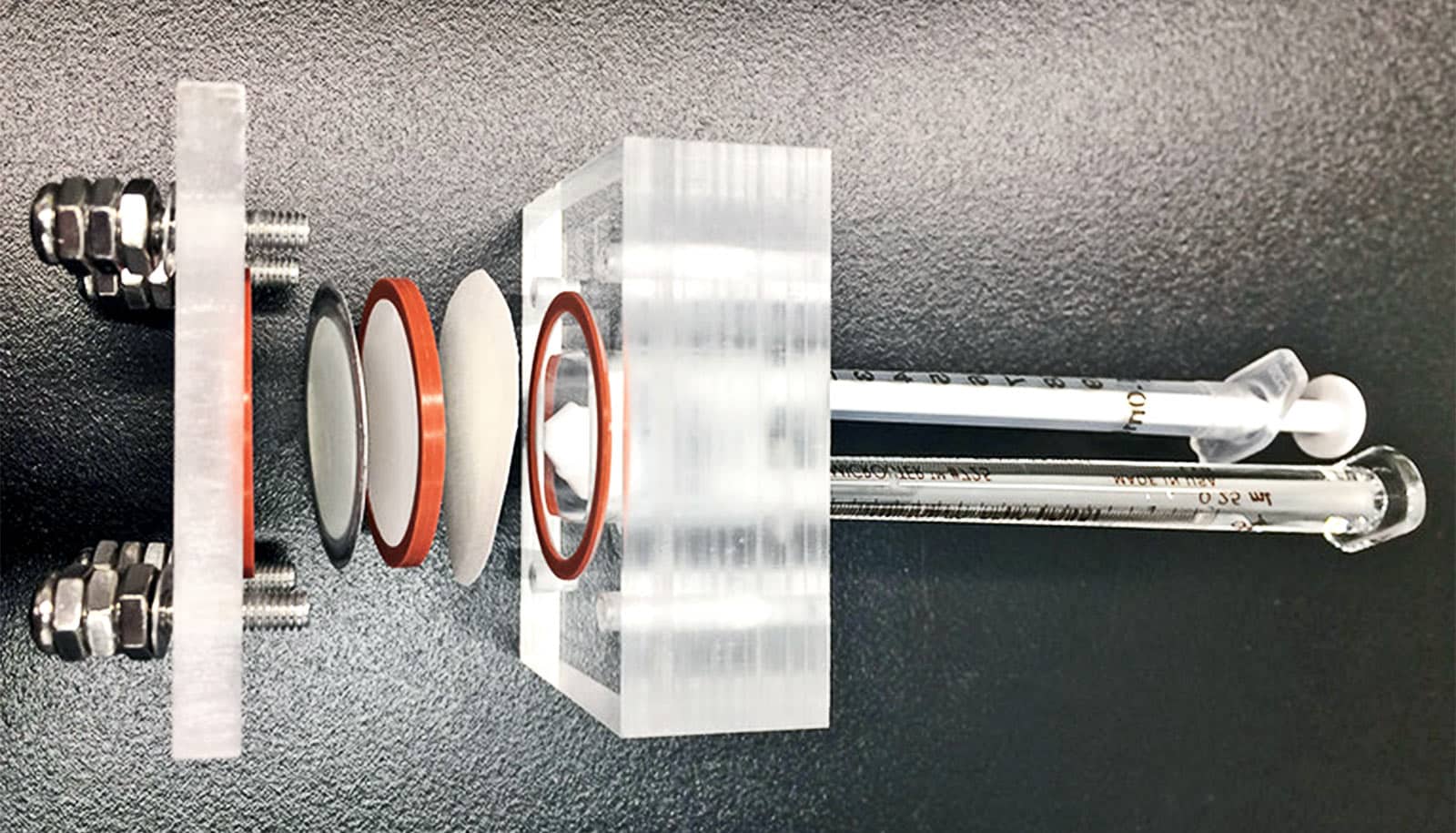 Water purifier sucks salt out of water like a mangrove tree