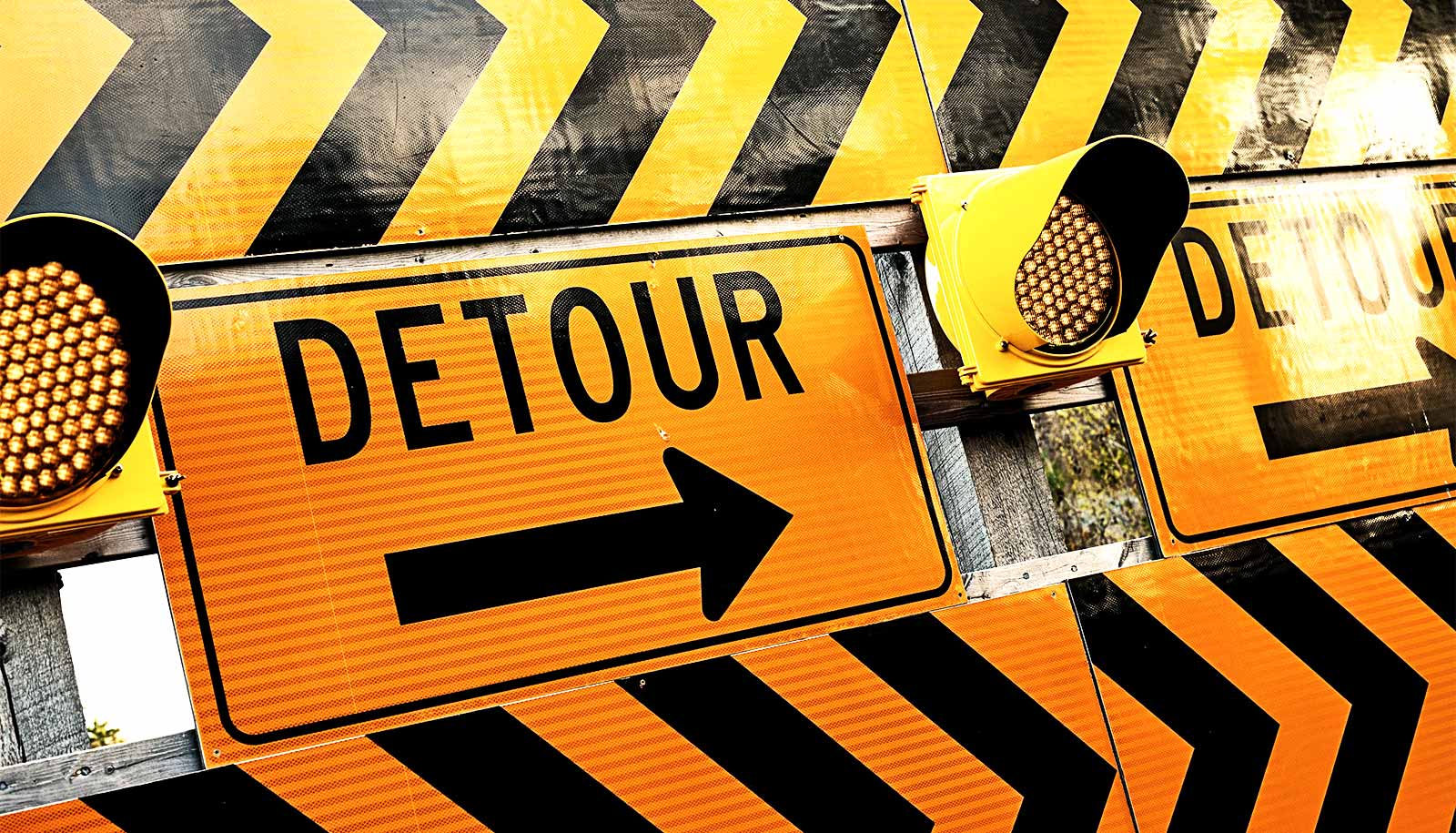 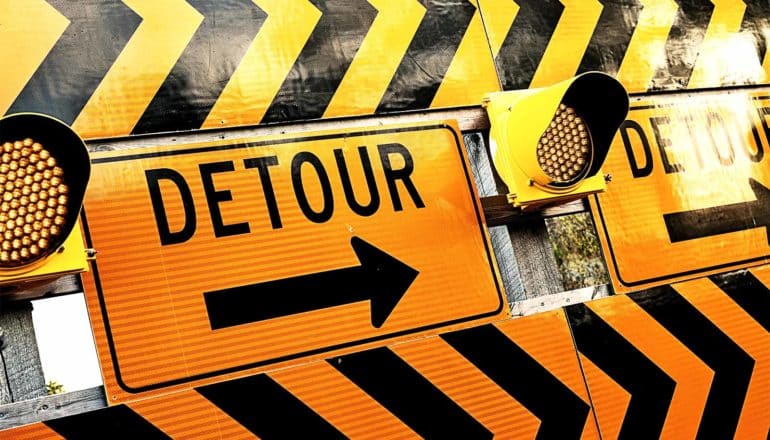 For a new study in Computational Materials, they show how placing specific defects in the crystalline lattice of lithium iron phosphate-based cathodes broadens the avenues through which lithium ions travel.

The theoretical calculations could improve performance up to two orders of magnitude and point the way to similar improvements in other types of batteries.

These defects, known as antisites, form when atoms are placed at the wrong positions on the lattice—that is, when iron atoms sit on the sites that lithium should occupy. Antisite defects, usually considered detrimental to battery performance, impede lithium movement inside the crystal lattice.

In the case of lithium iron phosphate, however, the researchers discovered they create many detours within the cathode and allow lithium ions to reach the reaction front over a wider surface, which helps improve the charge or discharge rate of the batteries.

Lithium iron phosphate, a widely used cathode material for lithium-ion batteries, also serves as a good model system for studying the physics underlying the battery cycling process, says Ming Tang, an assistant professor of materials science and nanoengineering at Rice University, who carried out the research with alumnus Liang Hong, now a researcher at MathWorks, and graduate student Kaiqi Yang.

Upon lithium insertion, the cathode changes from a lithium-poor phase to a lithium-rich one, Tang says. When the surface reaction kinetics are sluggish, lithium can only be inserted into lithium iron phosphate within a narrow surface region around the phase boundary—the “road”—a phenomenon that limits the speed at which the battery can recharge.

“If there are no defects, lithium can only enter this small region right around the phase boundary,” he says. “However, antisite defects can make lithium insertion take place more uniformly across the surface, and so the boundary would move faster and the battery would charge faster.

“If you force the defect-free cathode to be charged fast by applying a large voltage, there will be a very high local lithium flux at the surface and this can cause damage to the cathode,” he says. “This problem can be solved by using defects to spread the flux over the entire cathode surface.”

Annealing the material—heating without burning it—could offer a way to control the concentration of defects. Defects would also allow the use of larger cathode particles than nanoscale crystals to help improve energy density and reduce surface degradation.

“An interesting prediction of the model is that this optimal defect configuration depends on the shape of the particles,” Tang says. “We saw that facets of a certain orientation could make the detours more effective in transporting lithium ions. Therefore, you will want to have more of these facets exposed on the cathode surface.”

Scientists could apply the model as a general strategy to improve phase-changing battery compounds, Tang says.

“For structural materials like steel and ceramics, people play with defects all the time to make materials stronger. But we haven’t talked much about using defects to make better battery materials. Usually, people see defects as annoyances to be eliminated. But we think we can turn defects into friends, not enemies, for better energy storage.”

The US Department of Energy supported the research.