A new way to measure innovation finds lots of it in rural areas of the United States.

A more comprehensive measure of innovation suggests it isn’t exclusive to big cities.

The “hidden” innovation of rural areas brings economic benefits to businesses and communities, according to researchers, whose findings will help decision makers think in new ways about innovation and how they can support it.

“The way we traditionally measure innovation is very narrow, and focuses primarily on new products or processes that result in a patent or involve R&D spending. This overlooks another kind of innovation—the incremental improvements that businesses make to their products and processes as a result of information they obtain from outside their firm,” says Stephan Goetz, professor of agricultural and regional economics and director of the Northeast Regional Center for Rural Development (NERCRD) at Penn State.

“Our measure shows that this latent, or hidden, innovation is at least as important to local income and employment growth as patent-level innovation.”

The study in Research Policy is based on well-documented evidence that businesses acquire innovation-promoting information through interactions with other businesses outside of their own industry. These can be both their suppliers and other firms to which they sell products.

“We know that inter-industry exchanges foster cross-fertilization of ideas, or knowledge spillovers, which in turn seeds innovation,” says Goetz. “We wanted to explore these interactions more closely in order to better understand where the opportunities for innovation are greatest, including in rural and urbanized areas that are remote from cities.”

To examine industry transactions, Goetz and his coauthor, Yicheol Han, a former postdoctoral scholar at the NERCRD and now at the Korea Rural Economic Institute, used data from the national Input-Output (I/O) table. The I/O table documents annual sales and purchases both across and within US industries. Focusing specifically on 381 intermediate industries, they applied a mathematical formula to measure the diversity of each industry’s transactions with their customers and suppliers, both in terms of the number of different industries they interacted with, and how evenly their interactions were distributed across other industries.

They also incorporated geography into their measure in order to understand the effects that location has on innovation. They mapped the geographic location of the businesses within each of the 381 industries using county-level employment and business pattern data. Further, they included a measure of each county’s industrial makeup to capture the possibility of spillover-effects of inter-industry interactions that take place as a result of proximity.

This formula generated a “latent innovation index,” which assigns a score to each US county based on the degree to which opportunities for latent innovation exist. The researchers validated the index by correlating the county-level scores with county-level income and job growth while controlling for other factors that influence these variables, such as a county’s starting employment, population density, and share of the population with a college degree. They found that counties with higher innovation scores also had greater employment and income growth, even when they controlled for the number of patents held within a county. They also found that this type of innovation activity is present in both densely populated counties and sparsely populated, more rural counties.

“What these correlations suggest is that it’s not just patent-based innovation that brings economic benefits to businesses and communities, and innovation is not restricted to urban centers with large populations,” Goetz says. “This type of latent or hidden innovation is not recorded and tracked the way patents are, but it appears to be at least as important in terms of economic growth and it is happening in all types of places—rural and urban and in-between.”

This has important implications, Goetz says, because it refutes conventional wisdom that only big cities enjoy innovation.

“We often see media articles touting big cities as innovation centers, and our research brings a different perspective to the conversation,” he says. “Yes, places like Silicon Valley, Seattle, and Boston are home to tech firms that are developing entirely new products and technologies. But at the same time many nontech businesses also engage in innovative activity that is less obvious but nonetheless moving their industries forward and, more importantly, keeping them competitive.”

Goetz says that by understanding where and how this type of innovation is already happening, community leaders can foster it by providing venues to support the exchange of ideas among a variety of businesses. For example, they can host trade shows that encourage business interactions. They also can think more strategically about targeting industries for recruitment that complement local innovation spillovers based on existing industries. The latent innovation index is available on the NERCRD website at http://bit.ly/latent-innovation.

Support for the work came from the US Department of Agriculture National Institute of Food and Agriculture (NIFA), and the Penn State and NIFA Multistate/Regional Research Appropriations.

To be a great innovator, learn to embrace and thrive in uncertainty 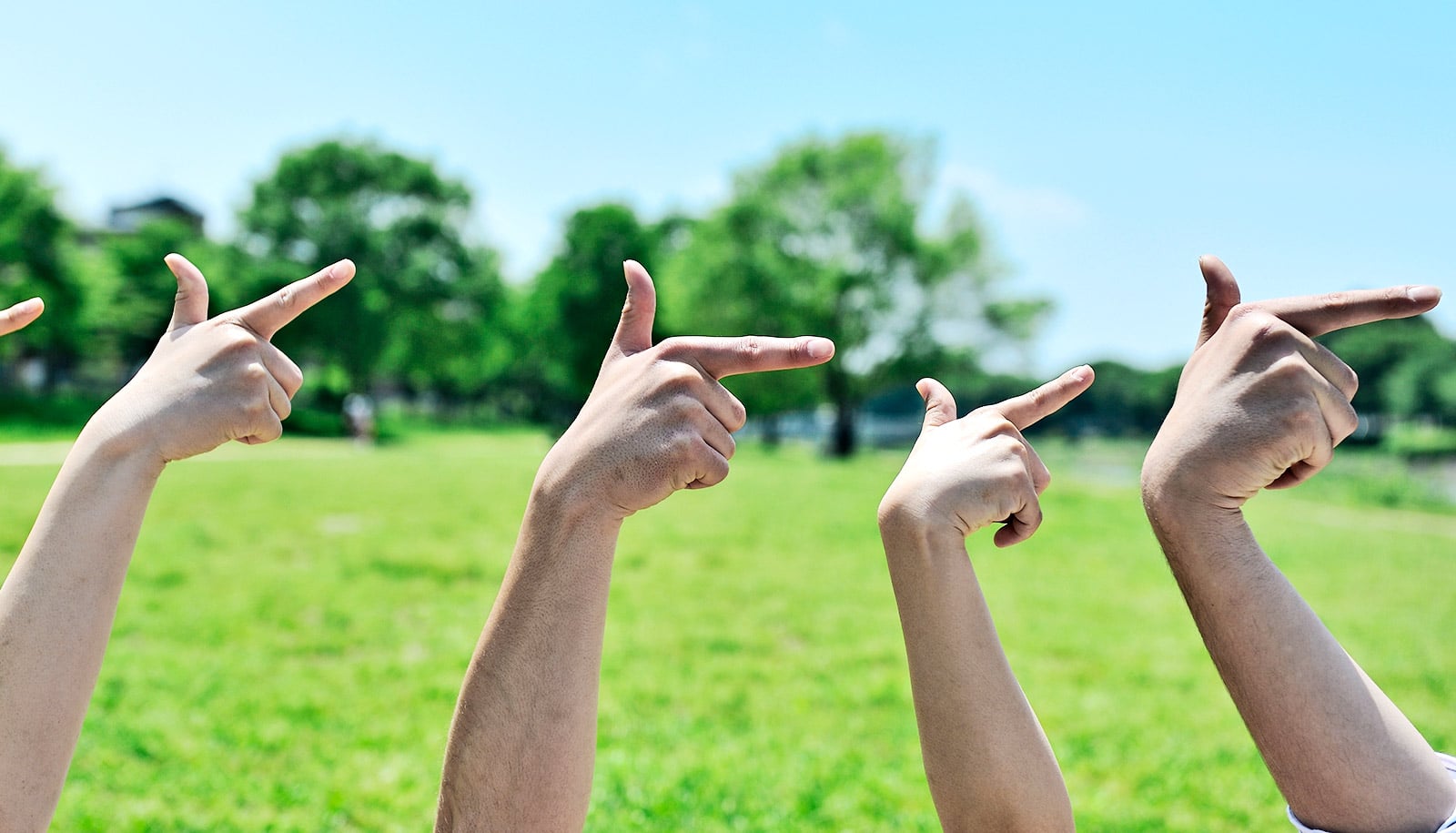