A new book digs into how corrupt politicians cheat in elections in Hungary and Romania, and its far more than just buying votes. 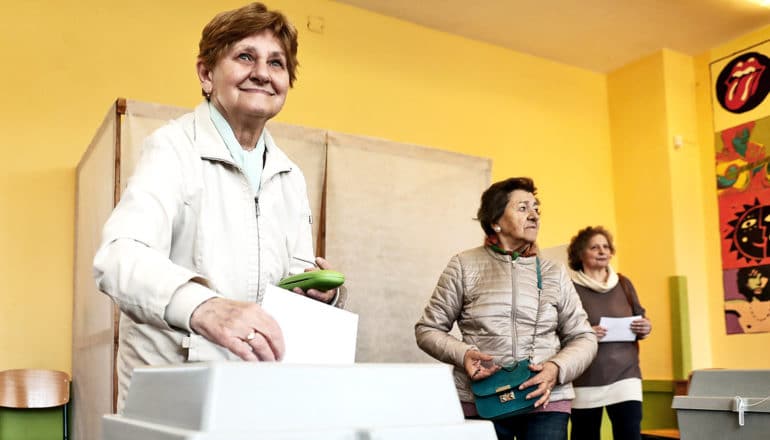 Voters in Hungary and Romania face the threat of local government officials or employers punishing them for supporting the wrong candidate, according to a new book.

Isabela Mares, professor of political science at Yale University, conducted an intensive multi-year investigation of political clientelism—illegal exchanges of goods and services for political support—in several Eastern European nations. Her research combined ethnography, an observational method used in anthropology for studying cultures in depth, with a variety of survey experiments.

Mares describes her findings in Conditionality and Coercion (Oxford University Press, 2019), a new book cowritten with Lauren Young, an assistant professor of political science at the University of California, Davis.

The post How politicians steal elections in Eastern Europe appeared first on Futurity. 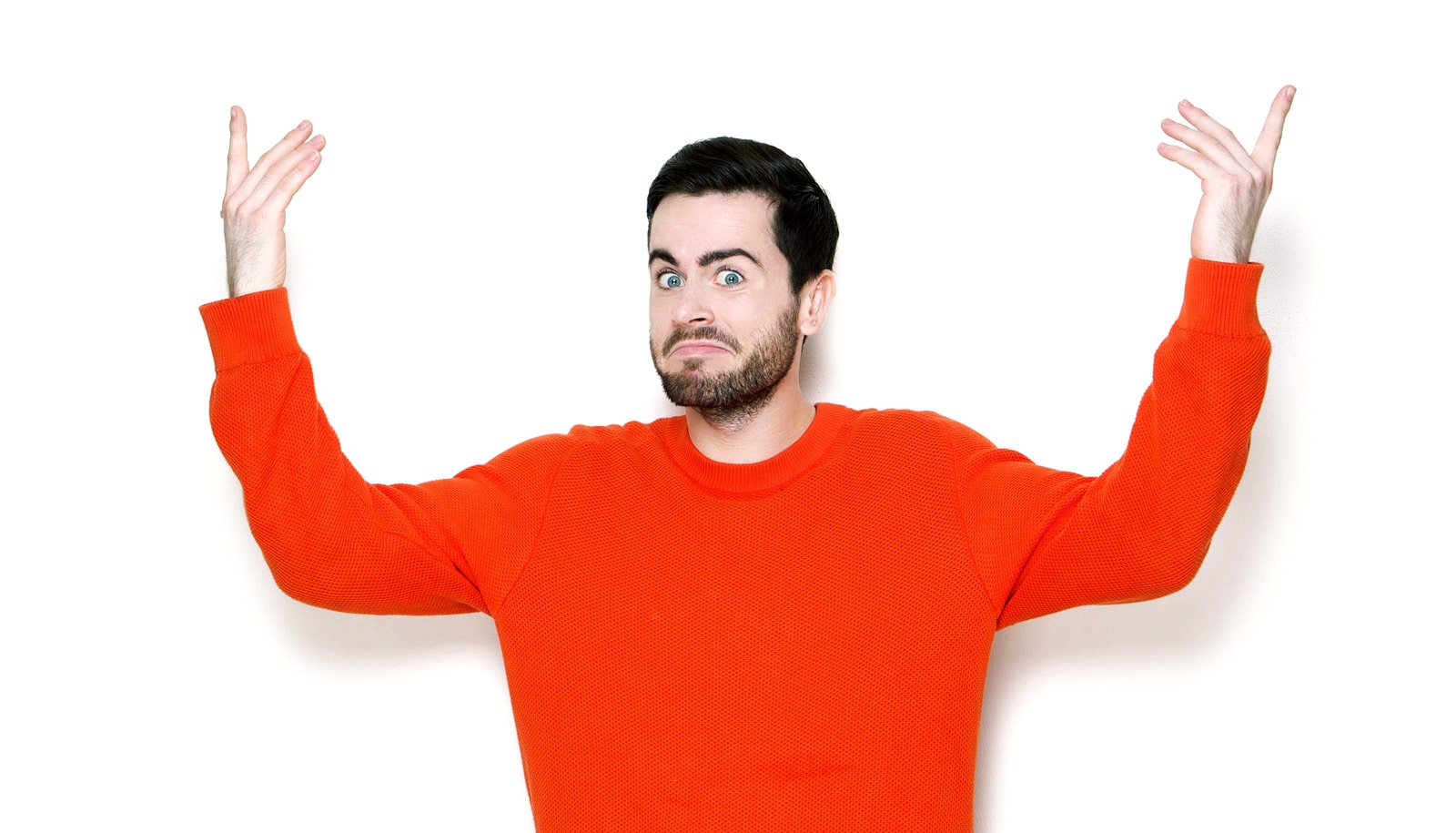 Most Americans are clueless about state government. You? 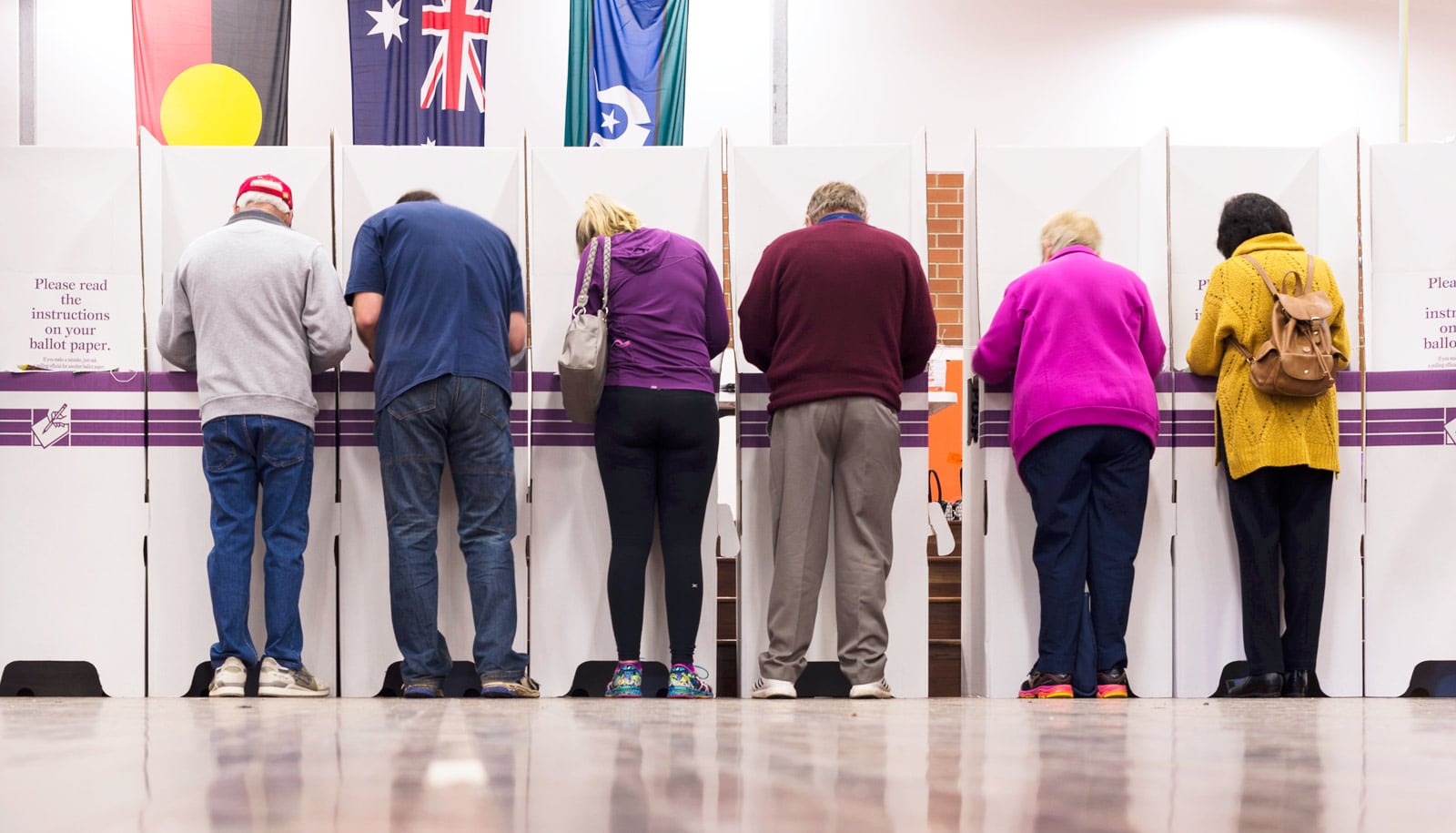